April is quickly flying by, which is fine because I want it to get warmer out. But enough of that weather chit chat, it’s time for the DVD/Blu-Ray Tuesday Roundup for April 12th 2011. The titles coming out today include: Harry Potter and the Deathly Hallows Part 1, The Incredibles, Country Strong, Cars, Man vs. Wild Season 5, Whitney Cummings: Money Shot and more. Each week I’ll list the latest DVD/Blu-Ray releases and point out the ones worth buying. I can’t review everything I get so this serves as a nice guide for what’s coming out each week. Plus, it’s just fun making fun of movies and TV shows! 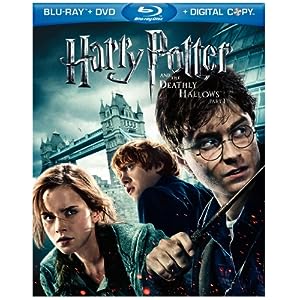 Fantastic Harry Potter movie that mainly focuses on Harry, Ron and Hermione’s quest to get a Horcrux. It’s a nice change to see them not at Hogwarts, but wish they still showed what was going on there at the same time. If Part 1 is any indication, part 2 is gonna be a dark, sad, extremely entertaining flick! 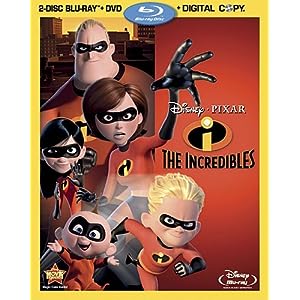 Great Pixar movie, which I haven’t seen in awhile so hopefully I’ll get this to review. I’m not sure if it’s my favorite Pixar movie but it’s definitely up there. 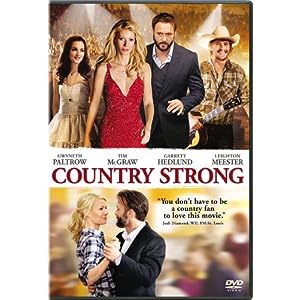 What an awful title for a movie. Hulk Smash! 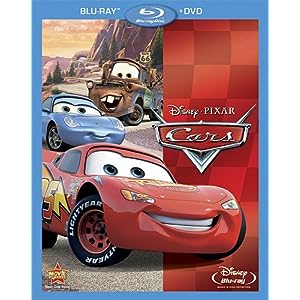 Cars is the only Pixar movie I haven’t seen yet. Not sure why, probably because it’s about cars and that just bores the shit out of me. I’ll get around to seeing it eventually I’m sure. 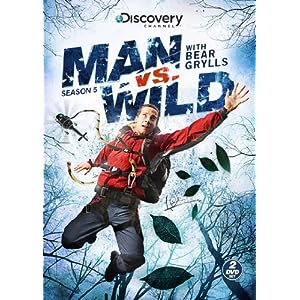 See Bear Grylls drink his own pee, cook up his own feces for lunch, and use his underwear as a hat…and that’s all in the first 5 minutes of him being stranded. 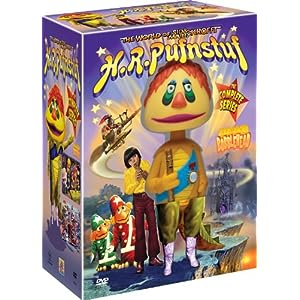 Freak out your kids with some tripped out 60s/70s children show. 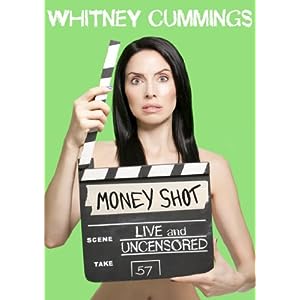 Whitney is the latest Comedy Central Roast comedian to have a special. She’s funny on the roast so maybe this will be good? Does it look like she took like 50 botox injections into her face or is it just me? 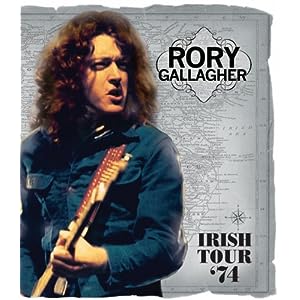 Movie that followed Rory Gallagher and his band around Ireland on his 74 tour. 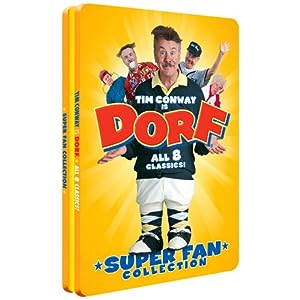 Oscar worthy performances from Dorf all in one collection including Dorf on Golf, Dorf on Prostitution, Dorf on Meth, and my personal favorite Dorf on Horse Fucking.