it’s time for the DVD/Blu-Ray Tuesday Roundup of April 16th, 2013! Some of titles coming out today include: Django Unchained, Repo Man, A Monster In Paris, Disneynature: Wings of Life and more! Each week I’ll list the latest DVD/Blu-Ray releases and point out the ones worth buying. I can’t review everything I get so this serves as a nice guide for what’s coming out each week. Plus, it’s just fun making fun of movies and TV shows! 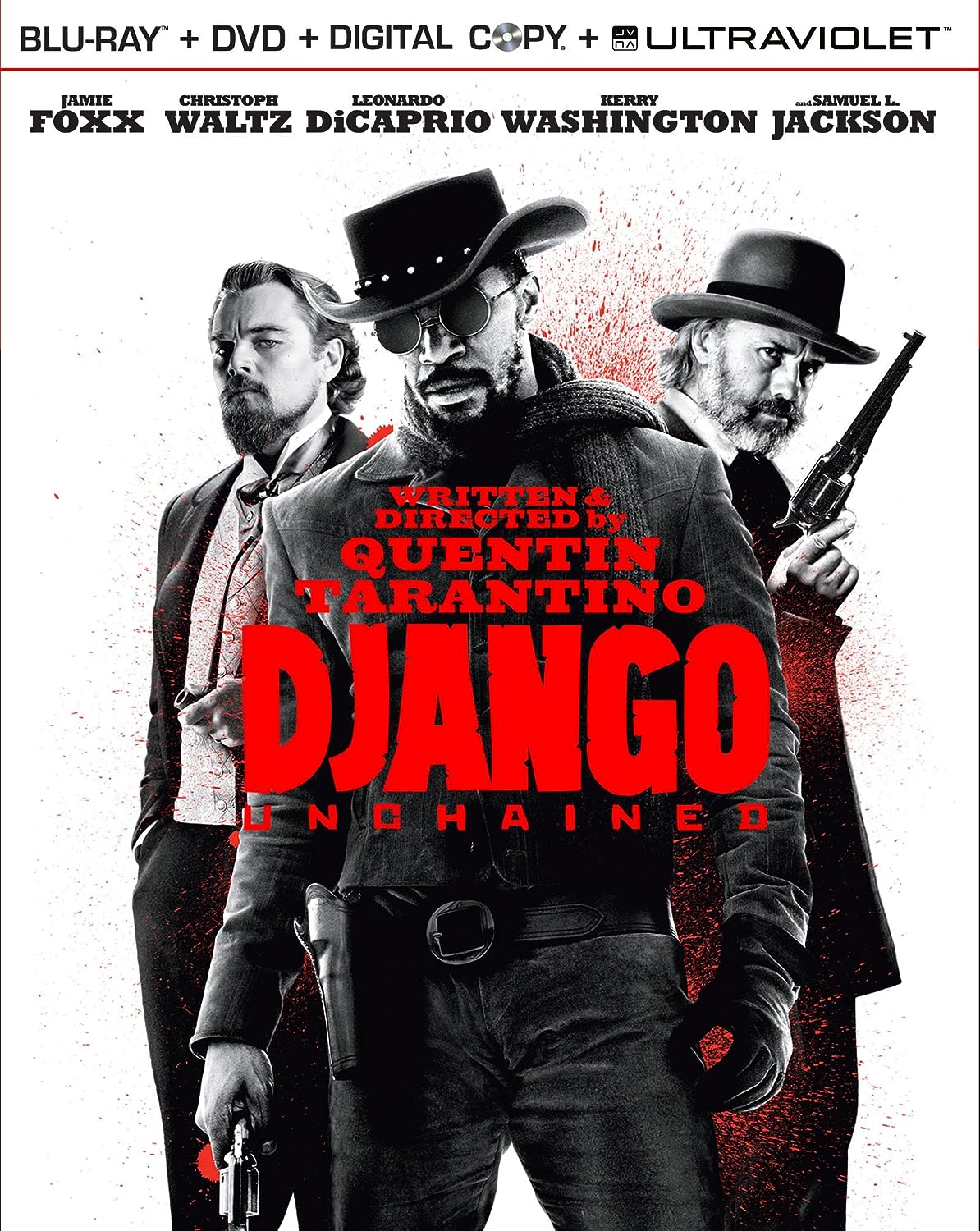 Tarantino movies are always a good time, well most of the time. 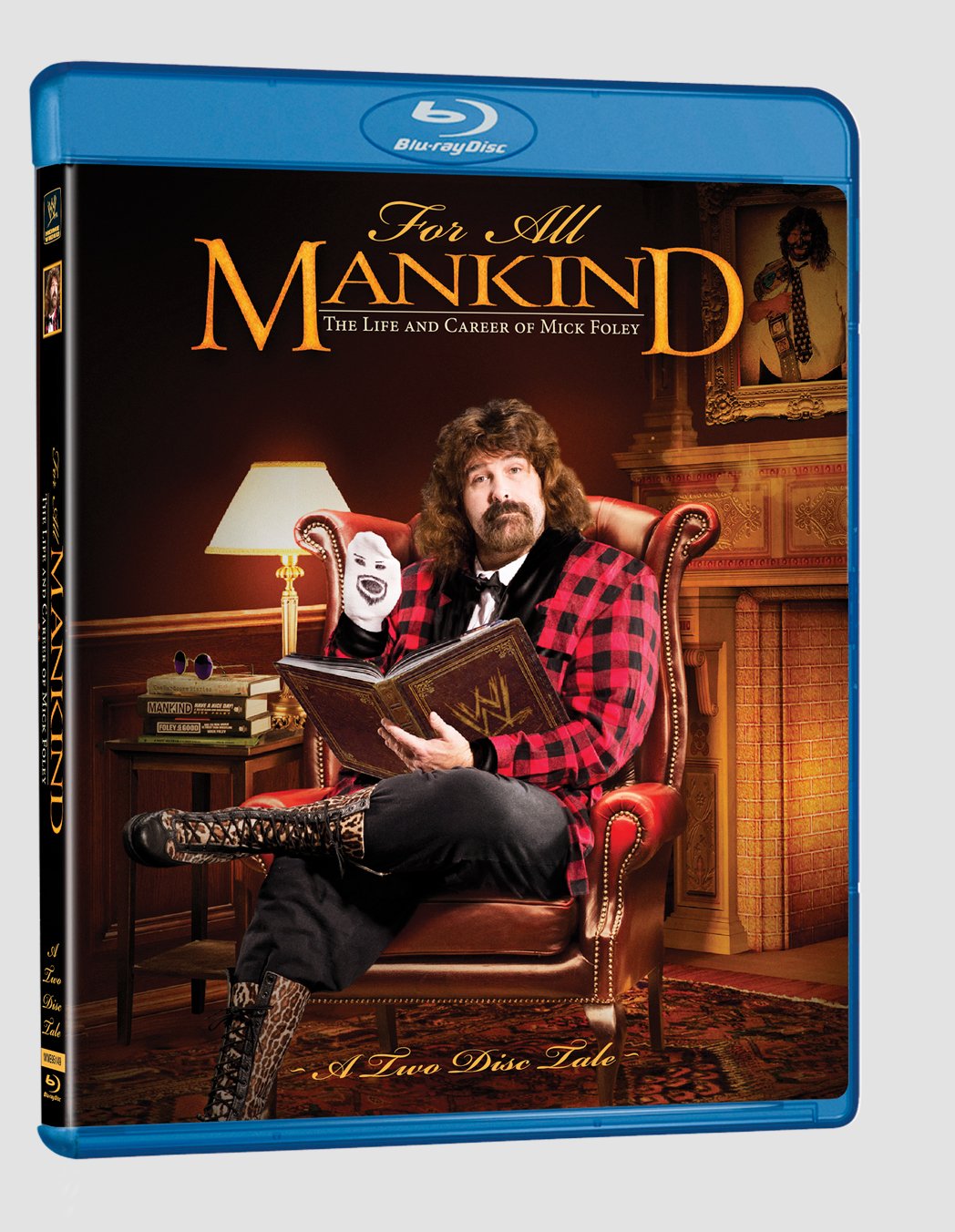 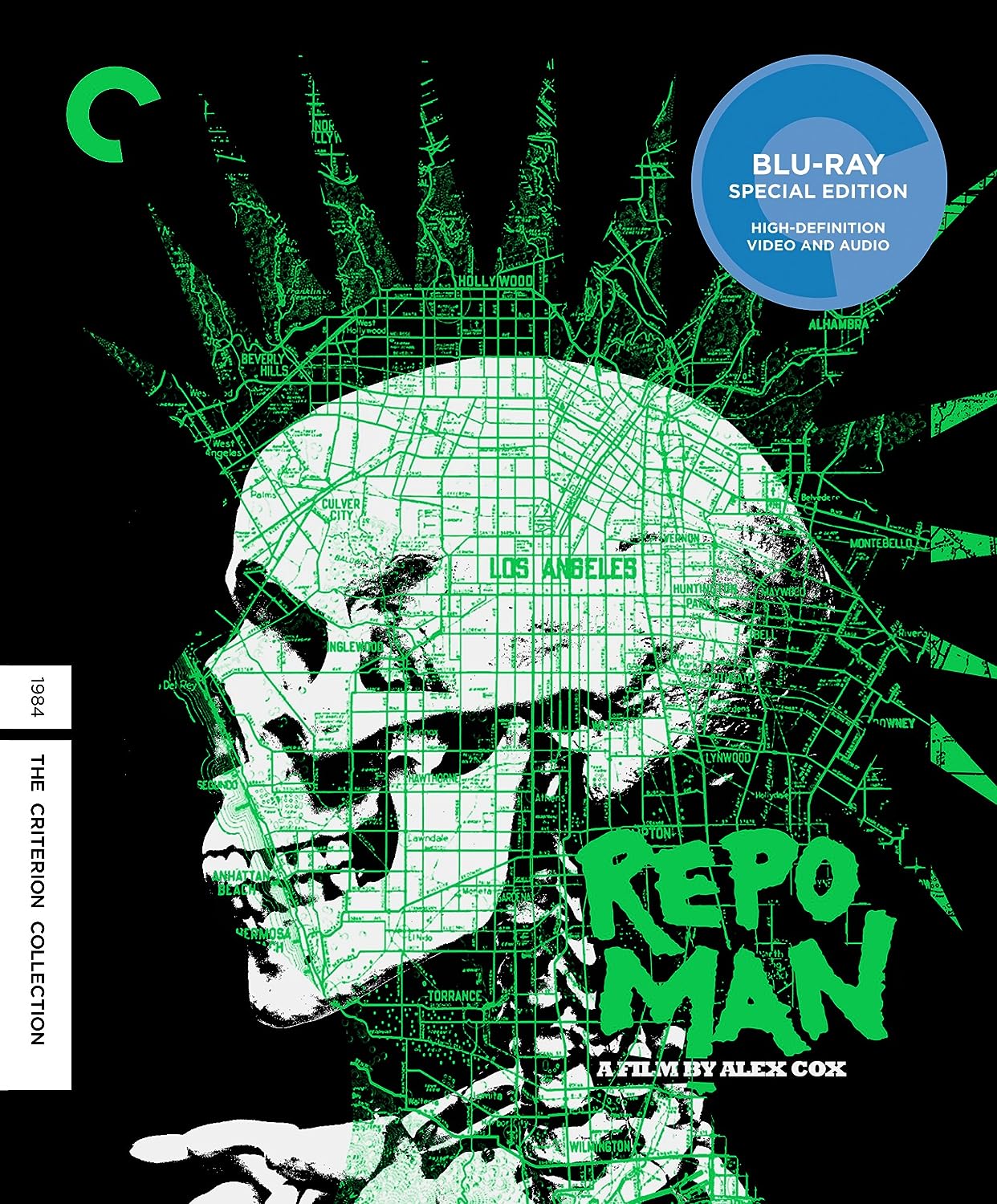 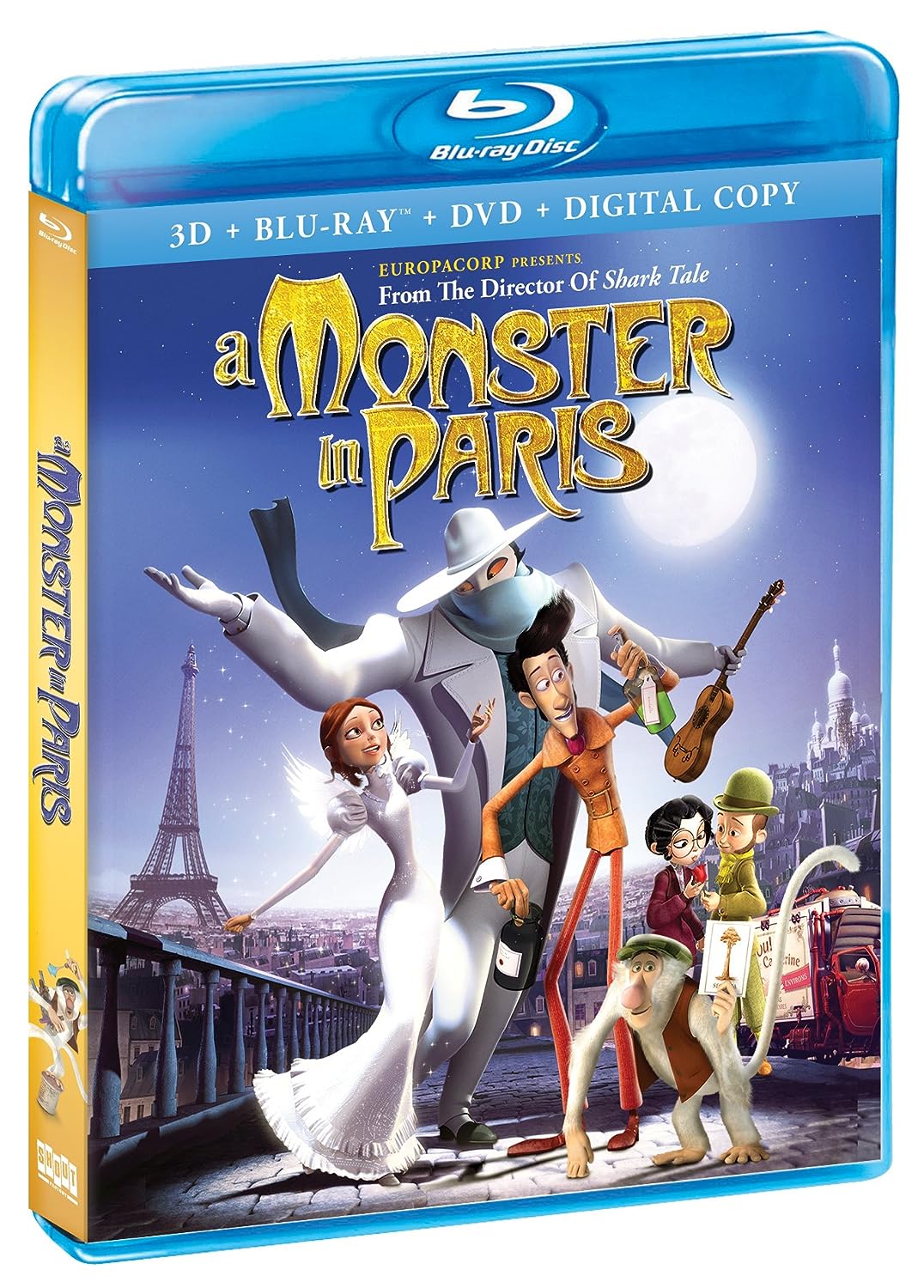 Is it just me or do most non-Pixar cartoons seem bland and generic these days? 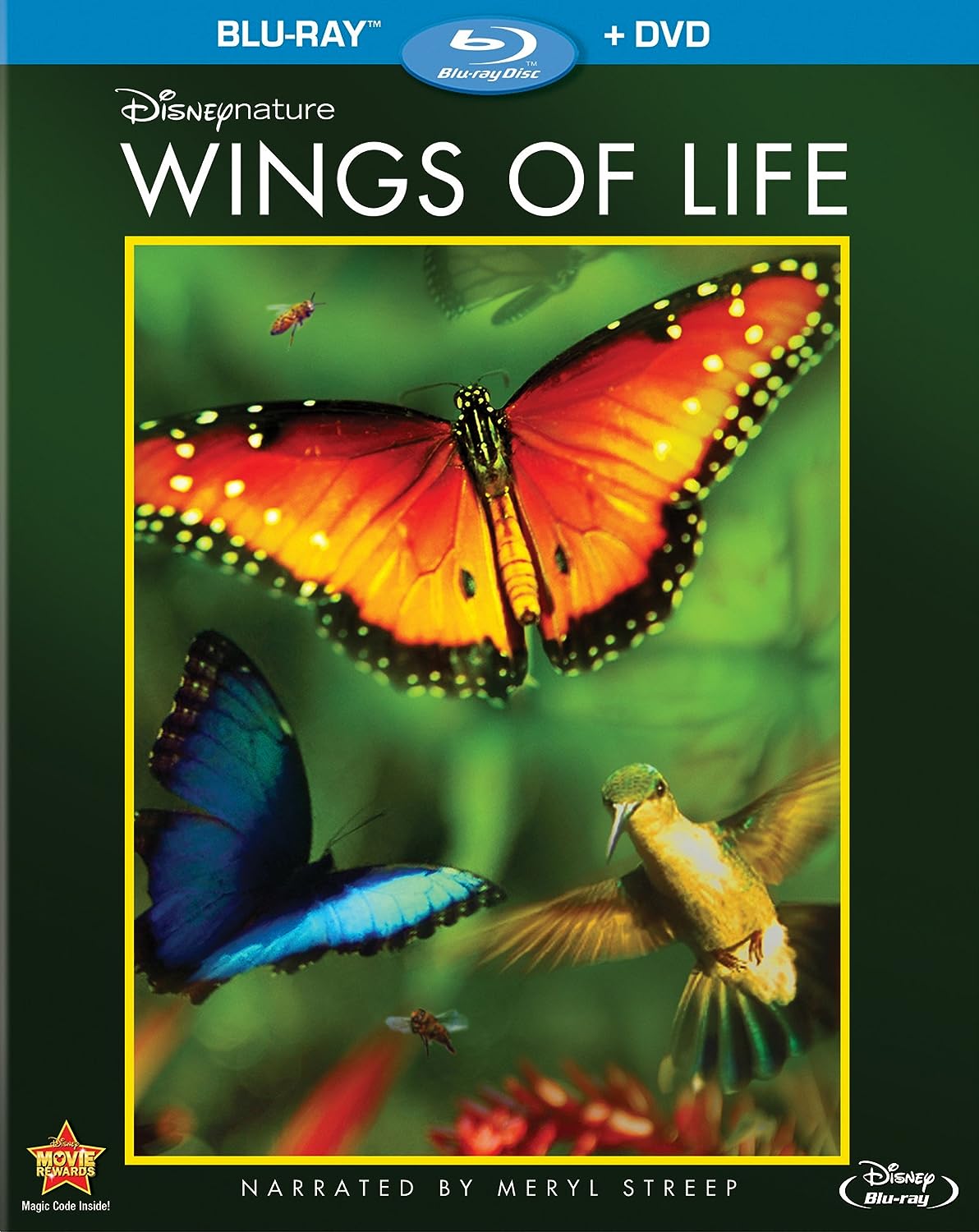 See some nature footage and shit. 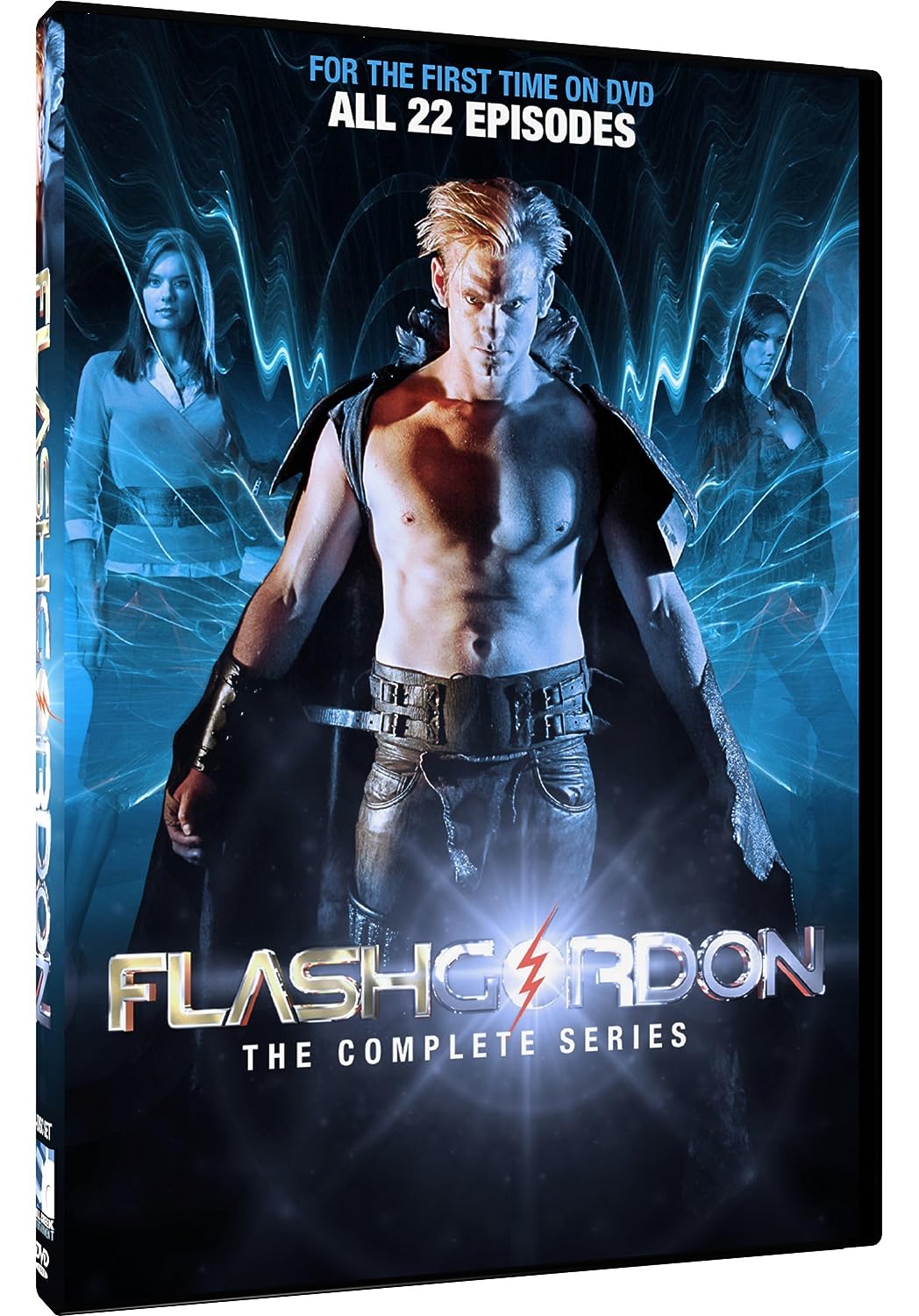 Wow, and you thought the 80s movie was cheesy! 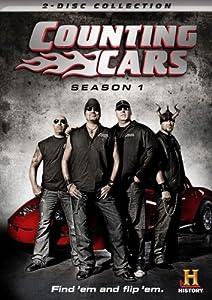 History Channel should just re-brand itself the Redneck channel 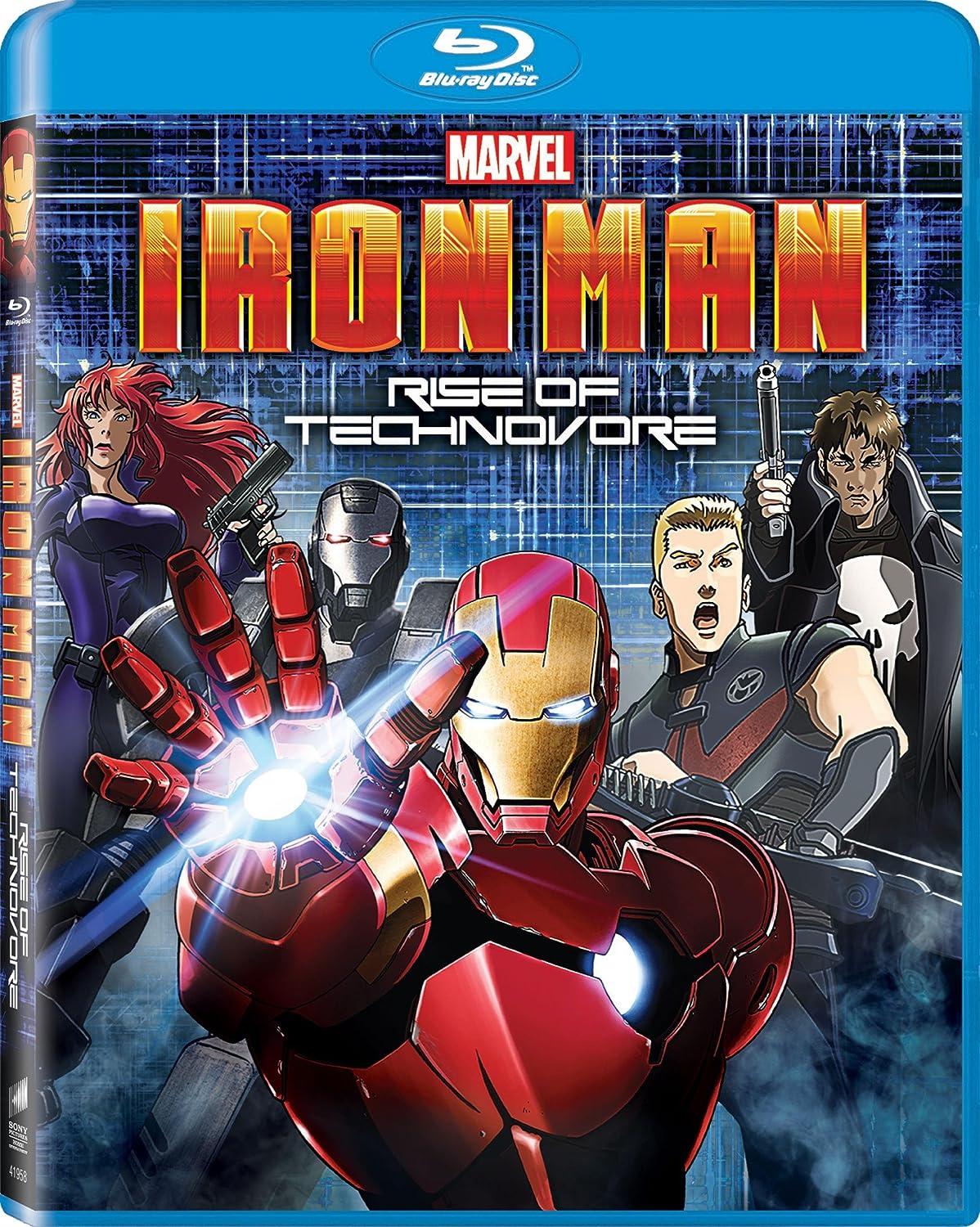 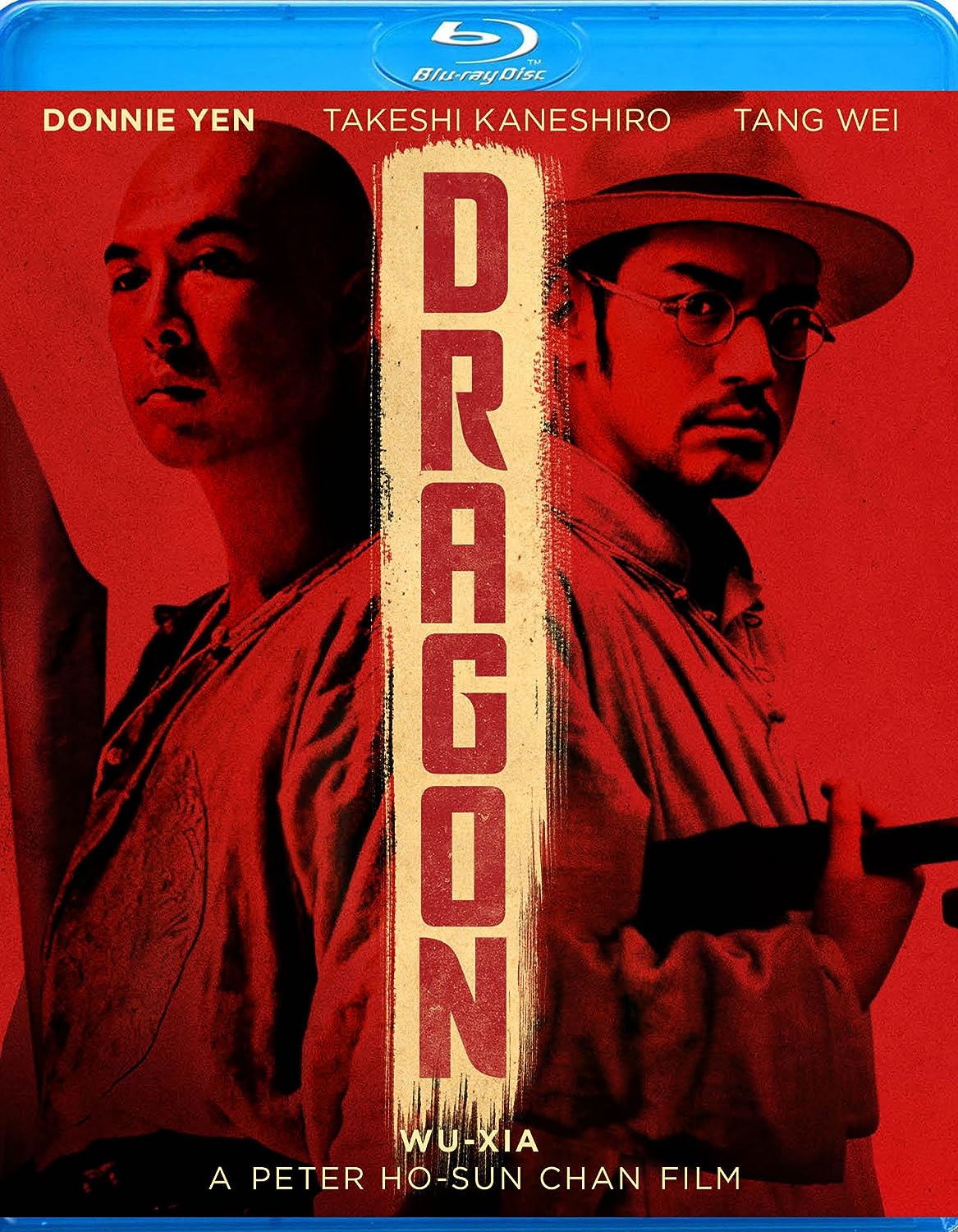 A Haunting in Connecticut 2: Ghosts of Georgia [Blu-ray] 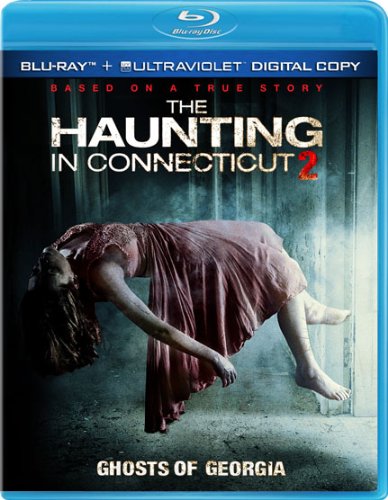 Not Suitable for Children [Blu-ray] 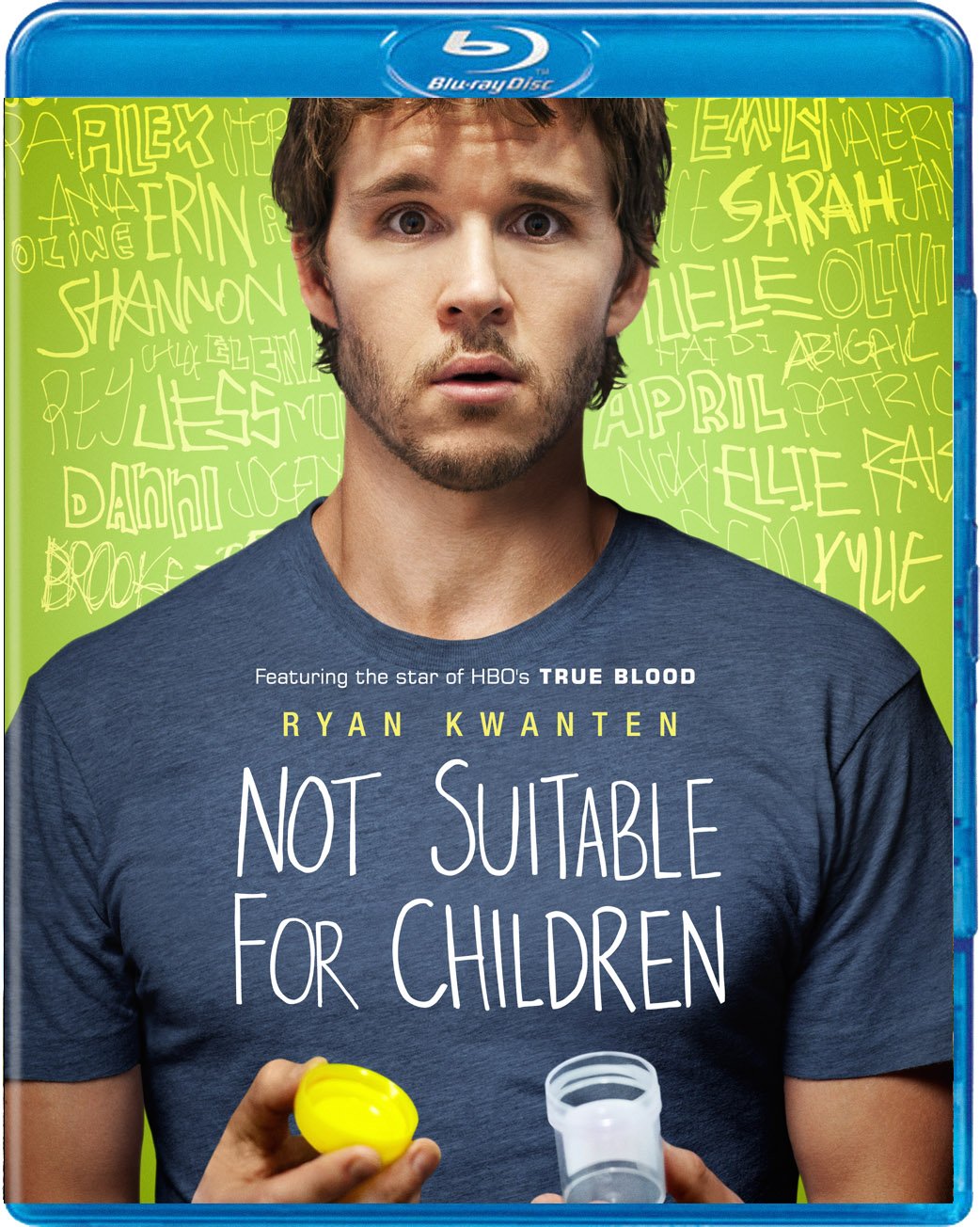