Sorry I missed the roundup last week, but this site needed to be worked on. Doesn’t it look so spiffy? Anyway, It’s time for the DVD/Blu-Ray Tuesday Roundup of April 17th 2012! Some of titles coming out today include: Mission: Impossible Ghost Protocol, Shame, Frozen Planet: The Complete Series, IMAX: Born to Be Wild, American Dad!: Volume Seven, Bob’s Burgers: Season 1, Treme: The Complete Second Season and more. Each week I’ll list the latest DVD/Blu-Ray releases and point out the ones worth buying. I can’t review everything I get so this serves as a nice guide for what’s coming out each week. Plus, it’s just fun making fun of movies and TV shows! 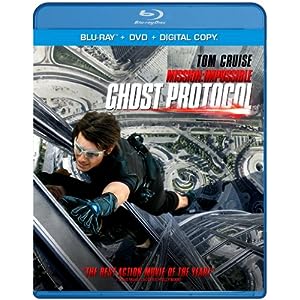 Never saw the first movie, saw the second movie that I thought was ok, barely saw the 3rd movie but I want to check out the 4th movie. It just looks like an entertaining action movie. 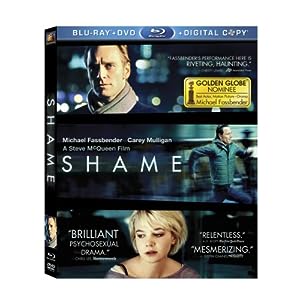 Fassbender has certainly stood out in all the movies he’s been lately. I’m surprised he hasn’t emerged sooner. Shame is the movie everyone is talking about definitely check him out in Band of Brothers, 300, X-Men First Class and of course Inglorious Basterds. 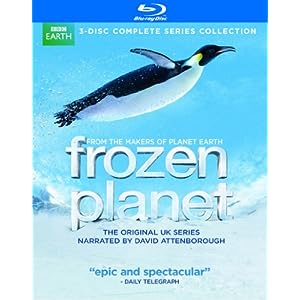 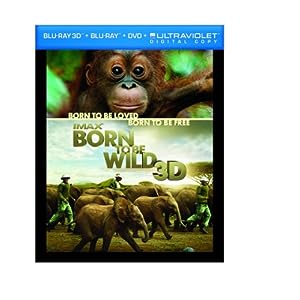 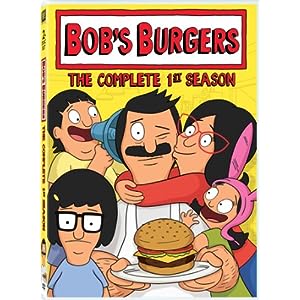 Can’t stand Jon Benjamin’s voice on Family Guy, and every other voice he does a show for. So yeah, don’t think I’d be a fan of this. 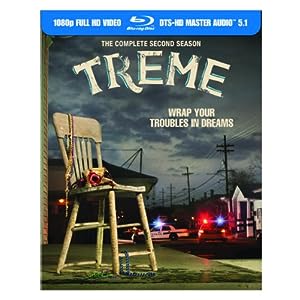 This show features many musicians like Steve Earle, Spider Stacy; plus Anthony Bourdain consults for the show. I need to sit down and watch the first two season of Treme!

Only in America with Larry the Cable Guy Volume 2 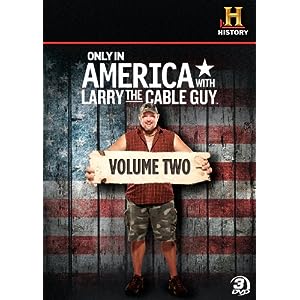 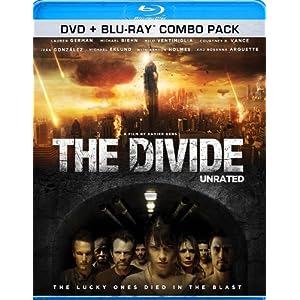 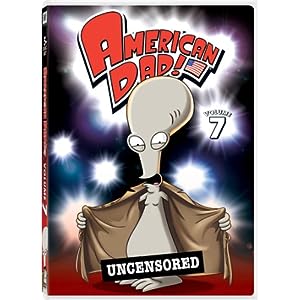 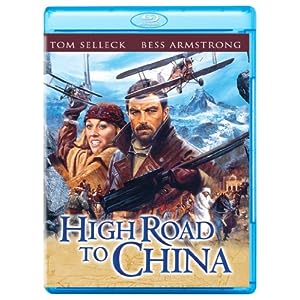