it’s time for the DVD/Blu-Ray Tuesday Roundup of April 23rd, 2013! Some of titles coming out today include: Silver Linings Playbook, History of the Eagles, The Guilt Trip, Broken City, Not Fade Away, Manborg and more! Each week I’ll list the latest DVD/Blu-Ray releases and point out the ones worth buying. I can’t review everything I get so this serves as a nice guide for what’s coming out each week. Plus, it’s just fun making fun of movies and TV shows! 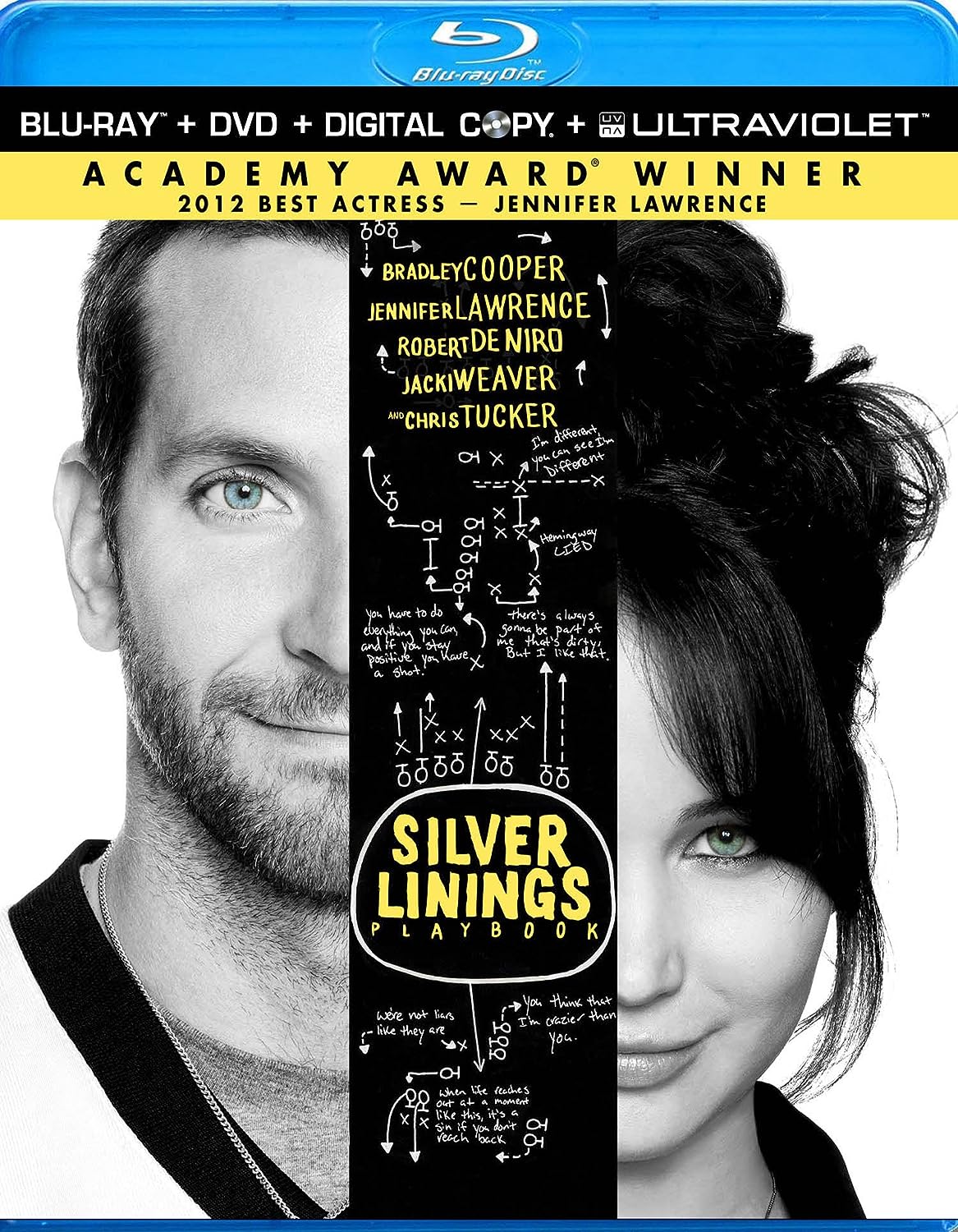 I’m glad this movie is out on video now so I don’t have to hear the commercial with the Lumineers in it anymore.

History of the Eagles [3 Blu-Ray] 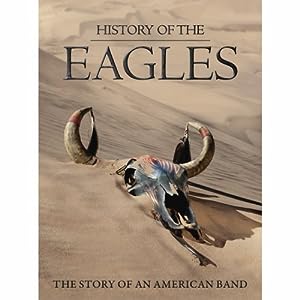 I’ve heard plenty of great things about The Eagles documentary. I’ll check it out one of these days. 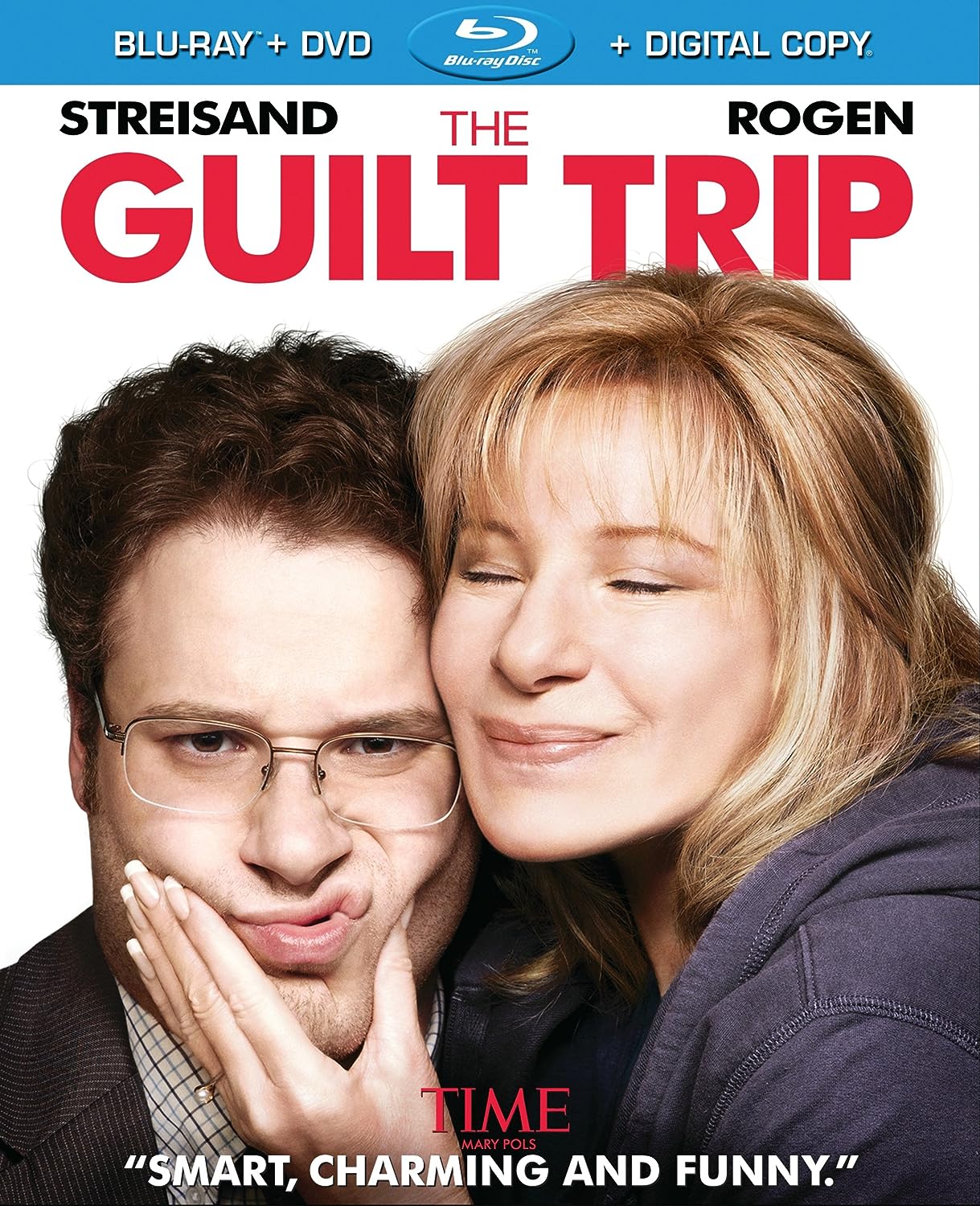 A road trip movie with Barbara Streisand…so a torture movie? 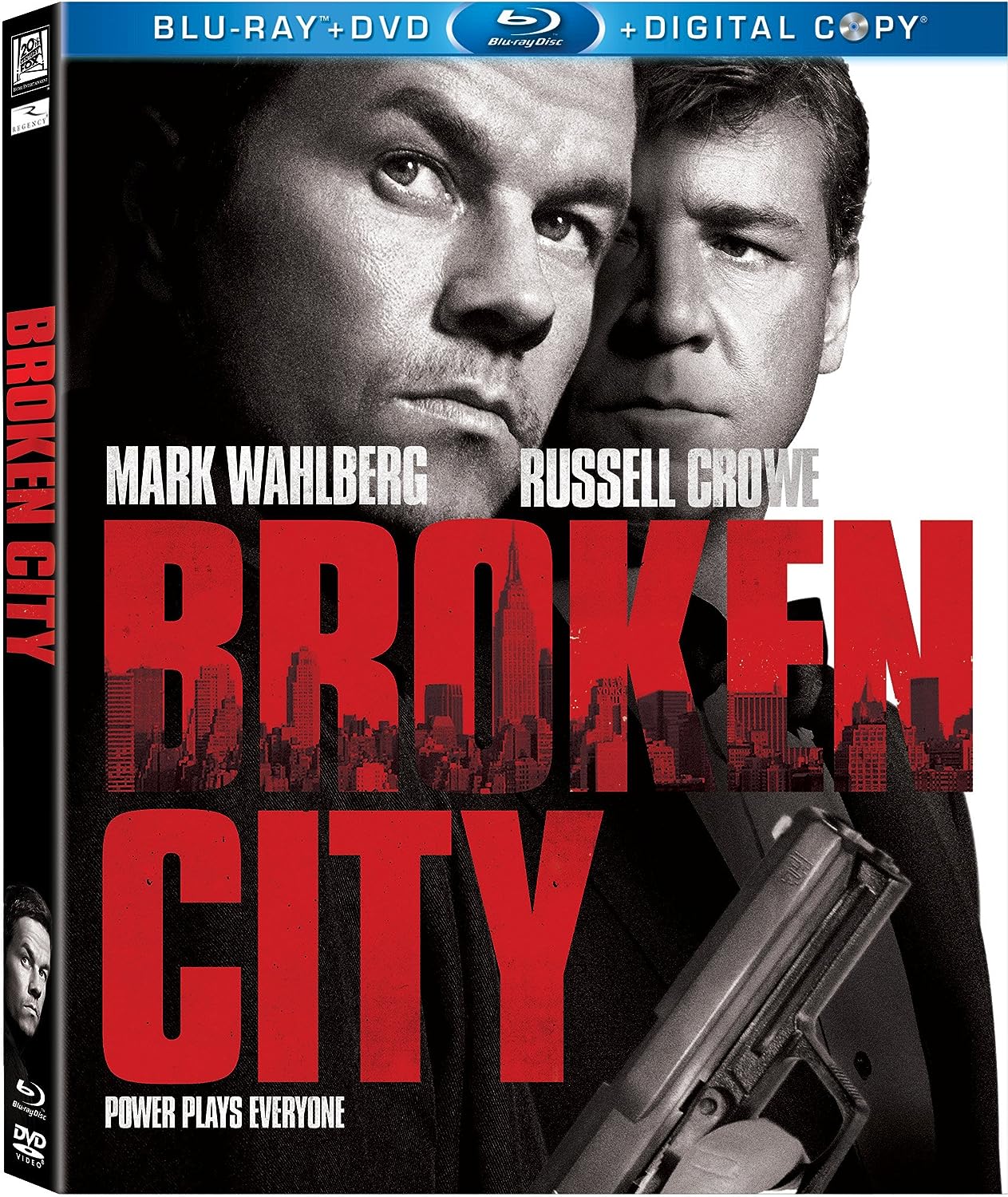 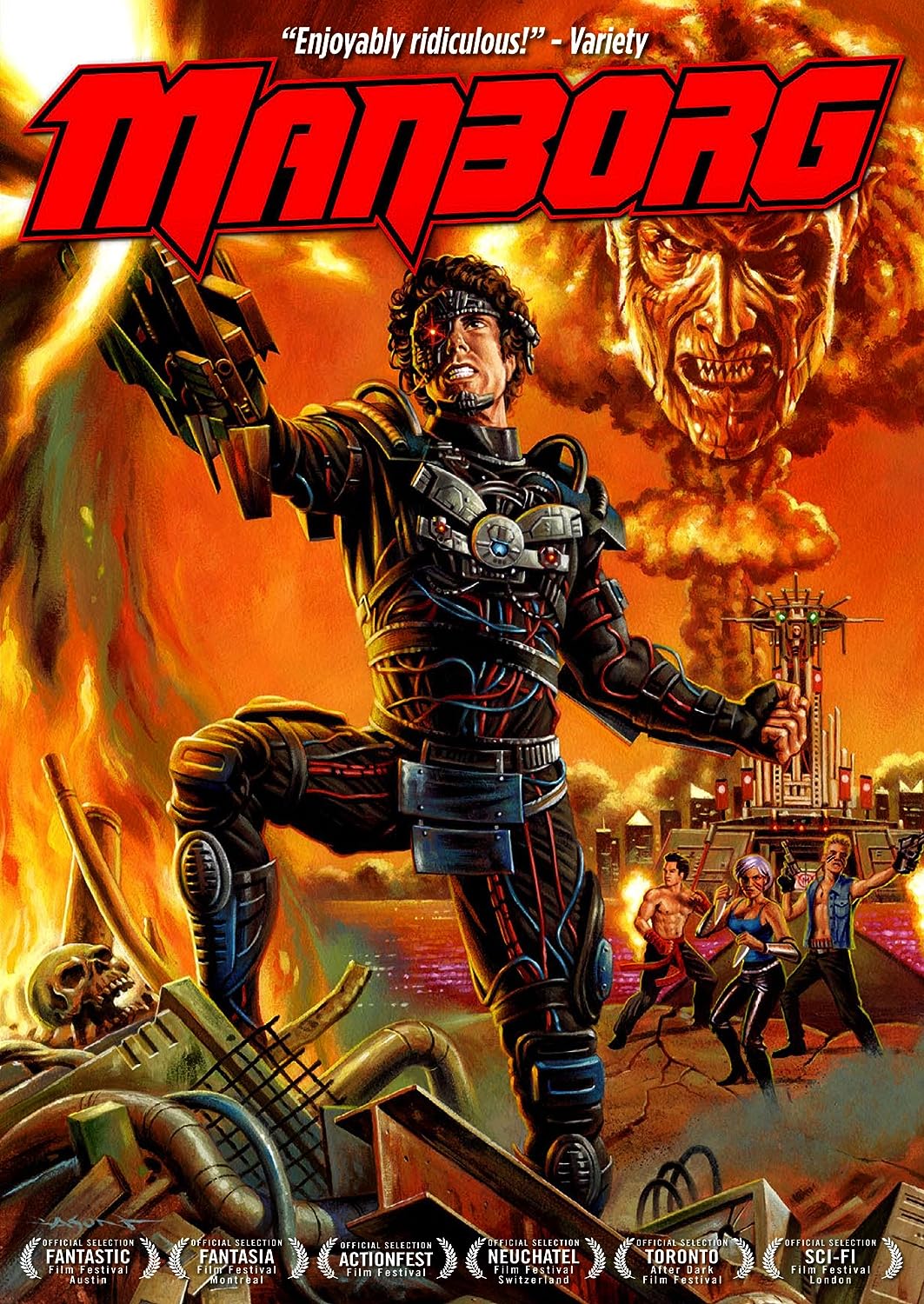 Why is it that cheesy looking movies always have better posters than real, serious movies? 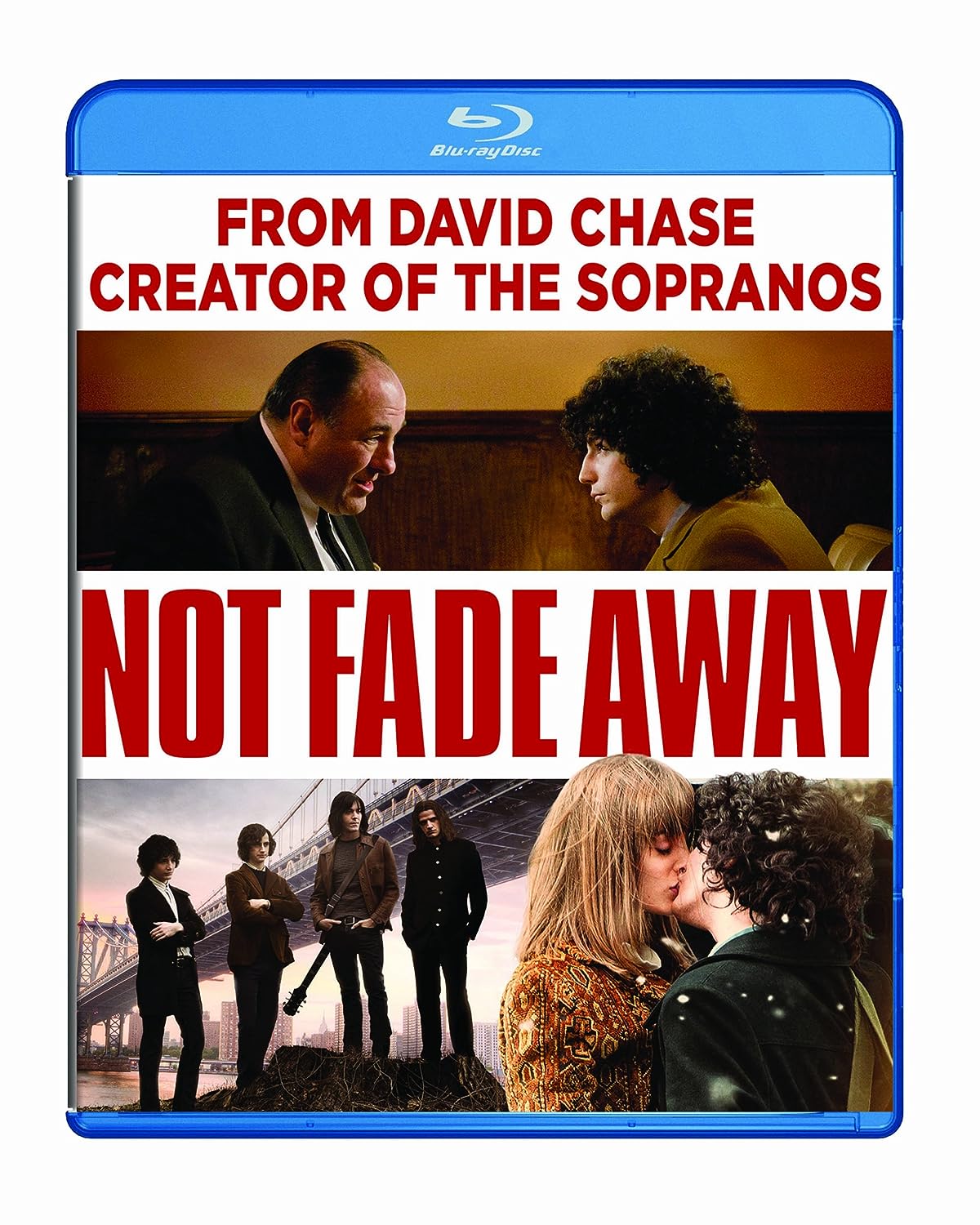 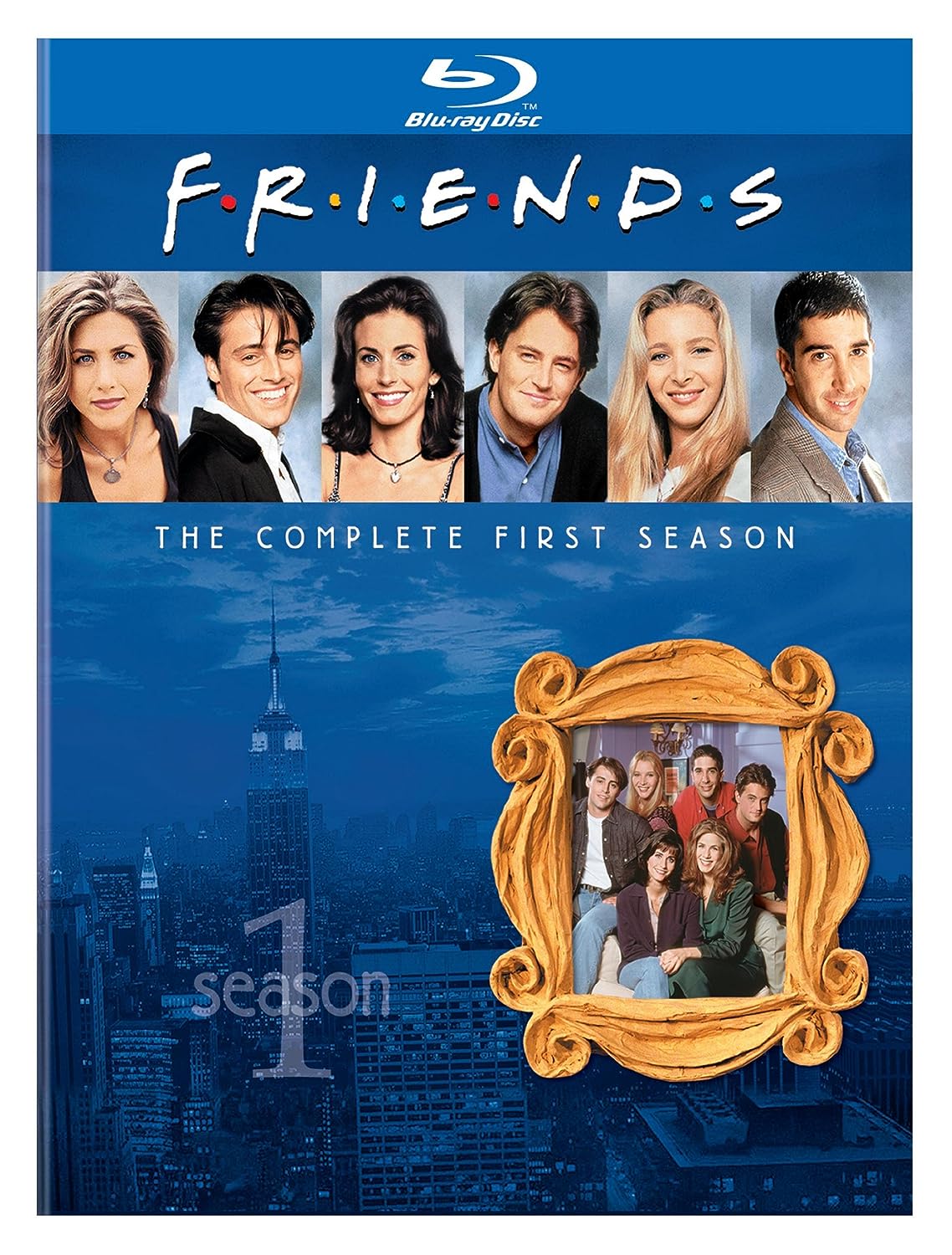 First season isn’t as good as the later seasons. 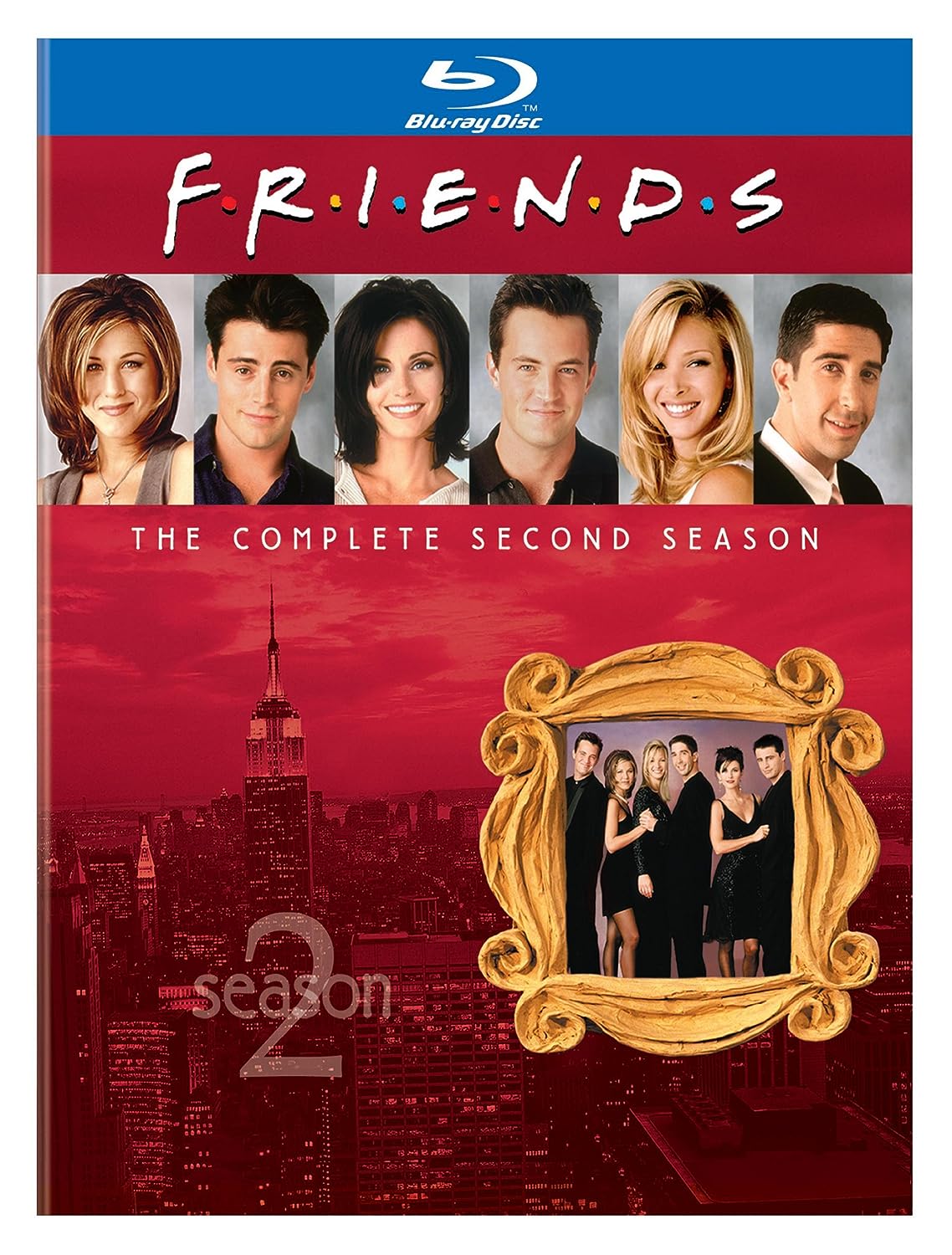 This season is better than the first. 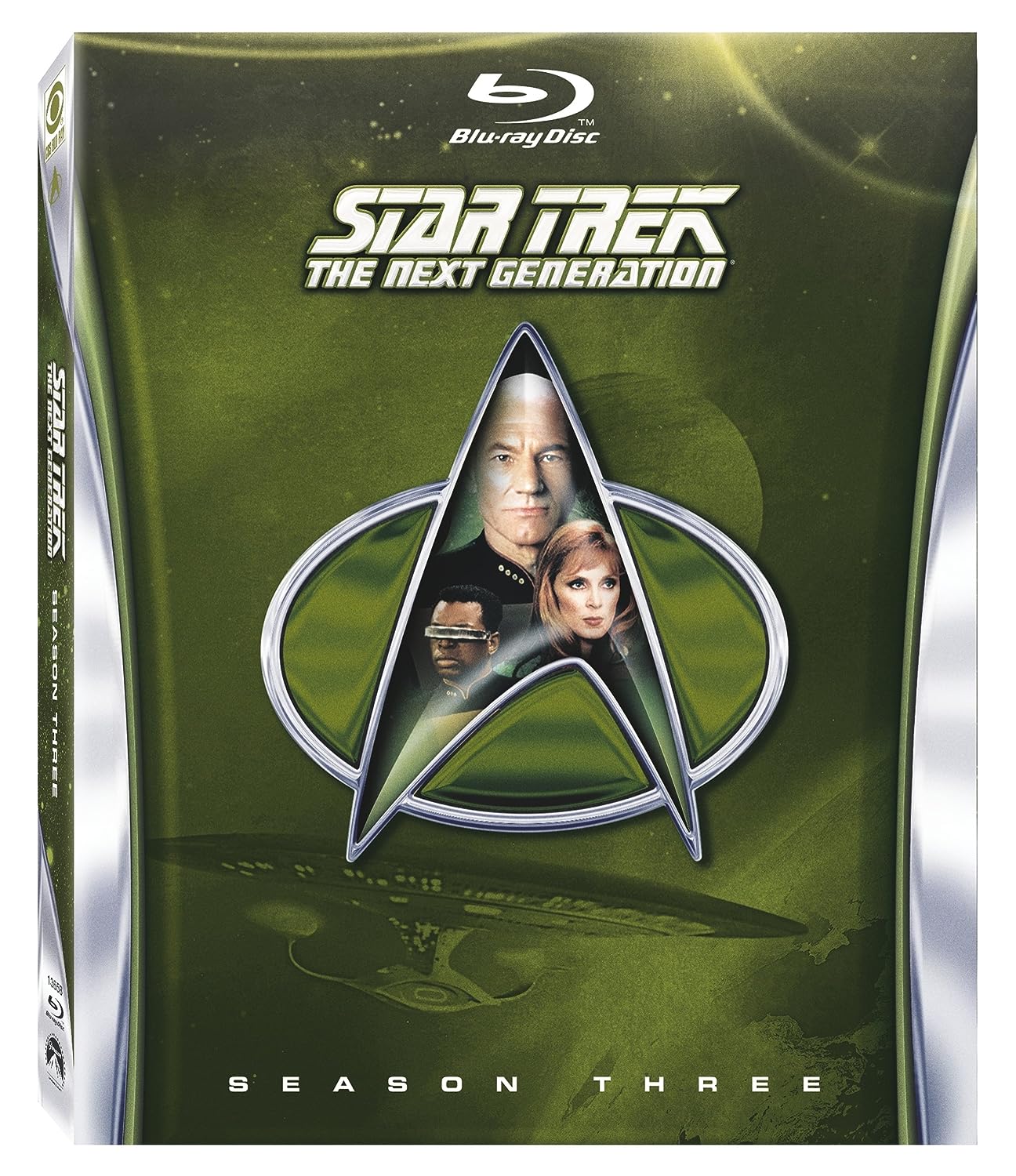 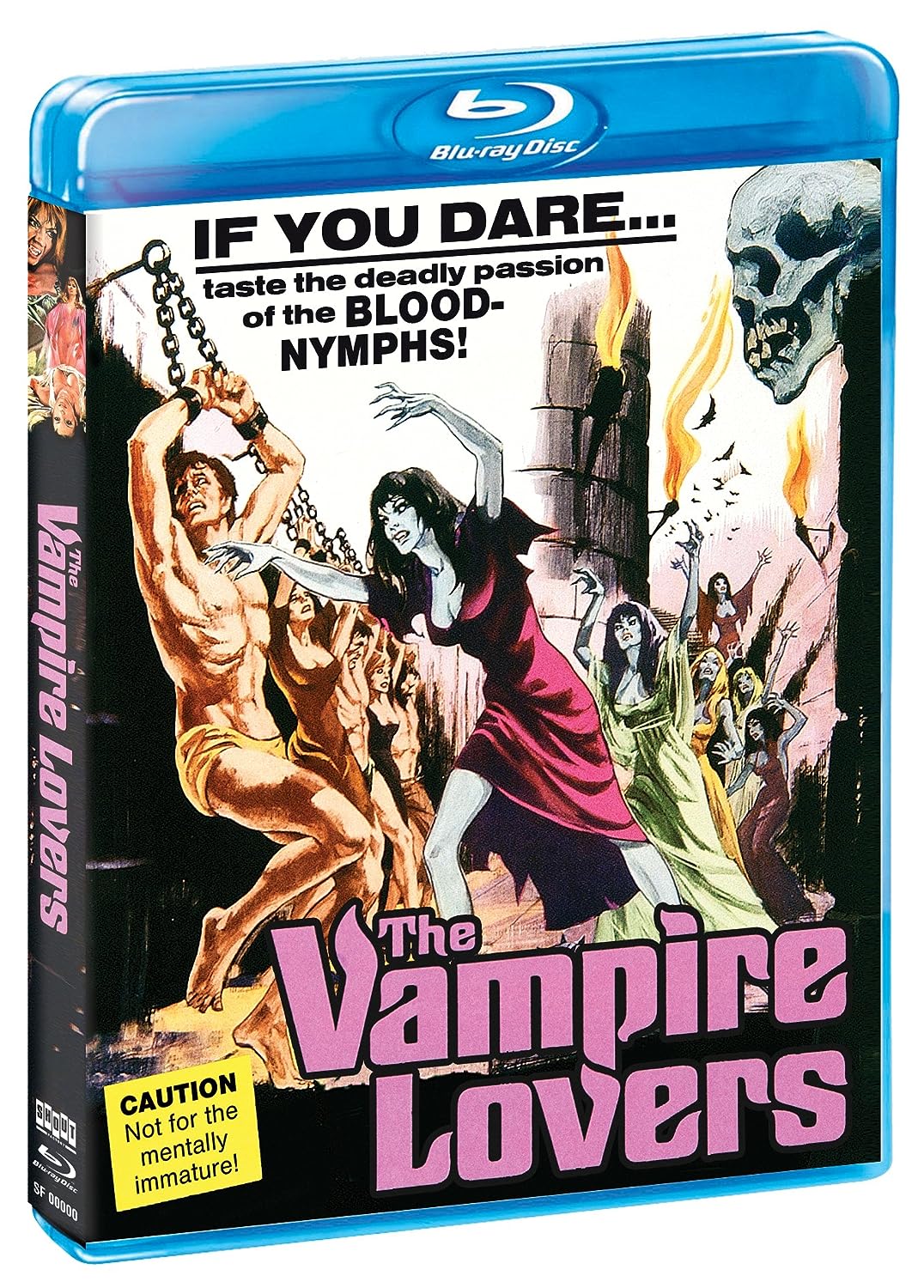 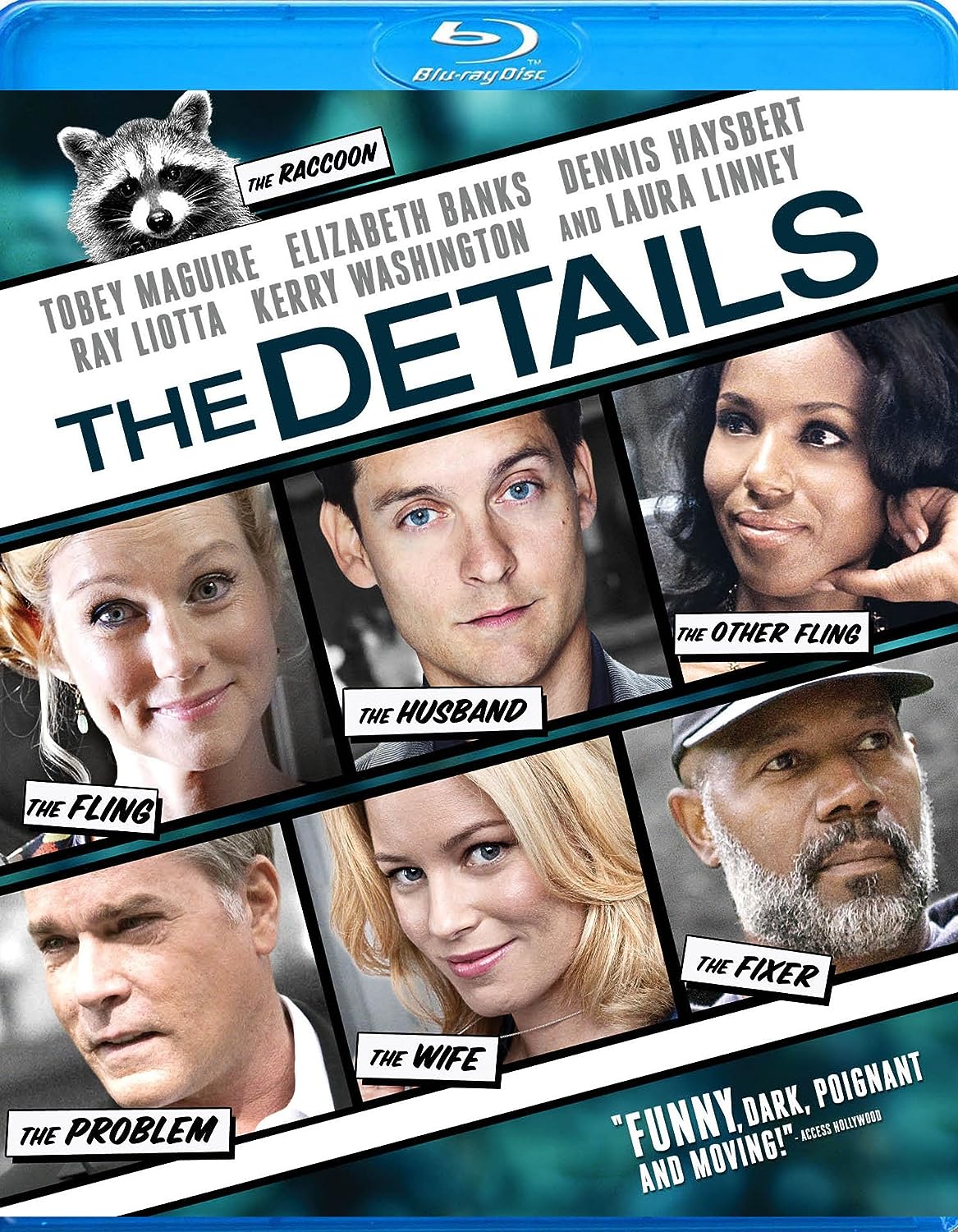 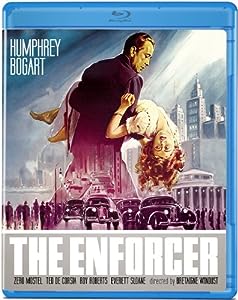