Here’s the DVD/Blu-Ray Roundup for August 11th 2015. Some of titles coming out today include: Insurgent, Hot Pursuit, Hell on Wheels: Season 4, Person of Interest: Season 4, Jonathan Strange & Mr. Norrell, The Knick: The Complete First Season, I Am Chris Farley and more. Each week I’ll list the latest DVD/Blu-Ray releases and point out the ones worth buying. I can’t review everything I get so this serves as a nice guide for what’s coming out each week. Plus, it’s just fun making fun of movies and TV shows! 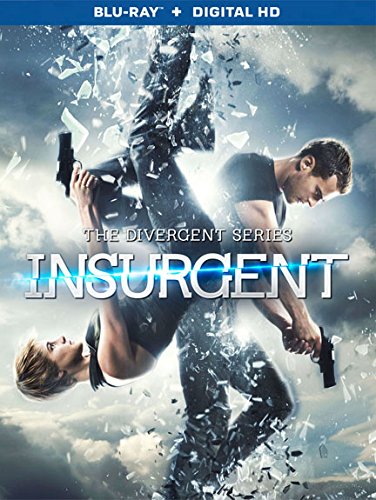 I didn’t really care for the first one, let’s see if the second movie is any better. I doubt it. 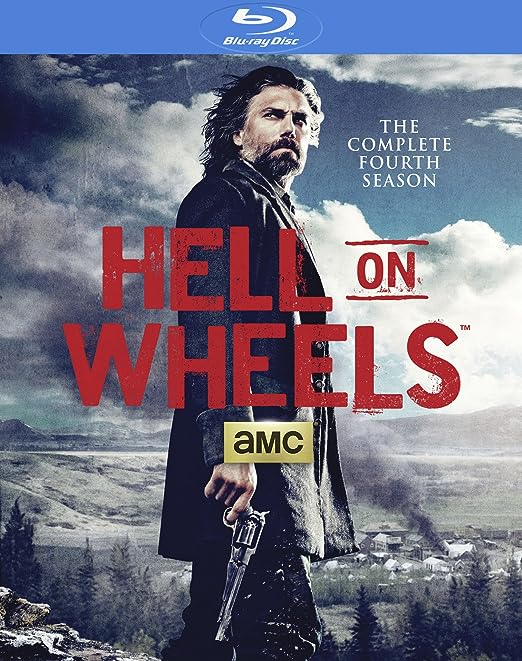 Hell on wheels, that’s what they call me after driving home for 90 minutes. 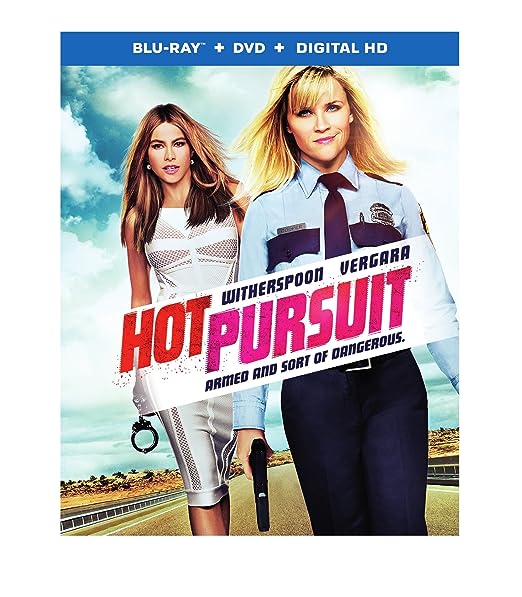 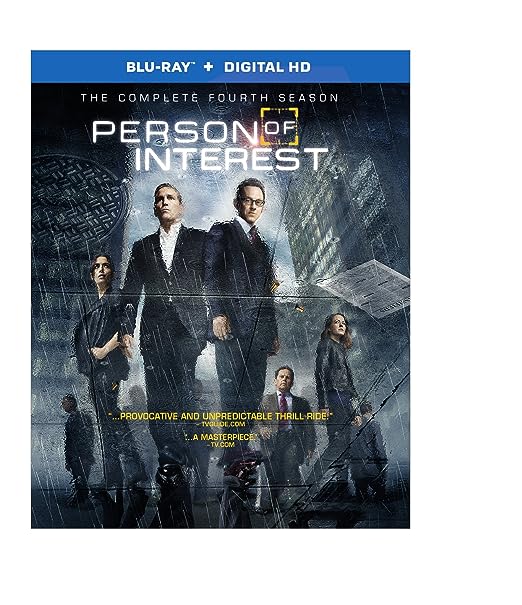 Wasn’t really a fan of this season but was ready to bail on the show. It’s an enjoyable show just not as good as it used to be. Plus not really crazy with the direction of the show. 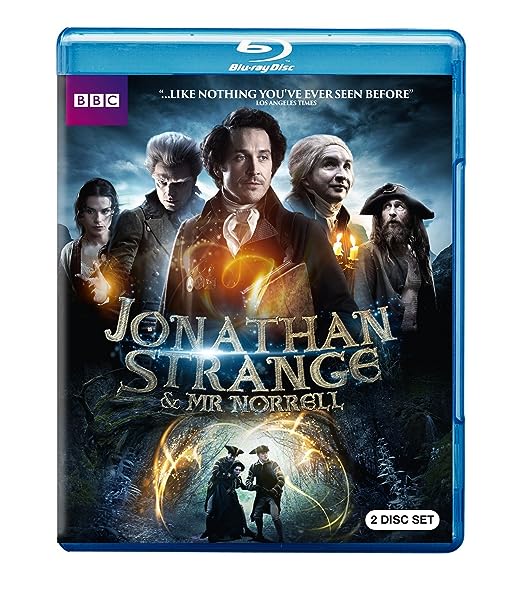 The Knick: The Complete First Season 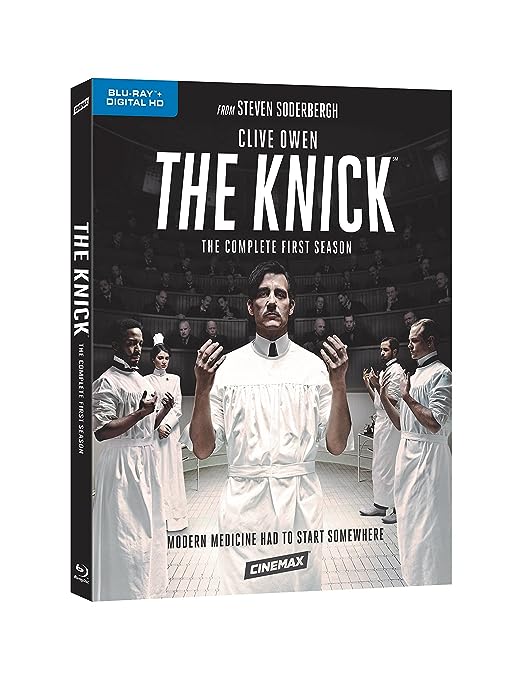 I’ve heard great things about this show. I’ll probably give it a shot since I’ve liked Clive Owen since those badass BMW shorts. 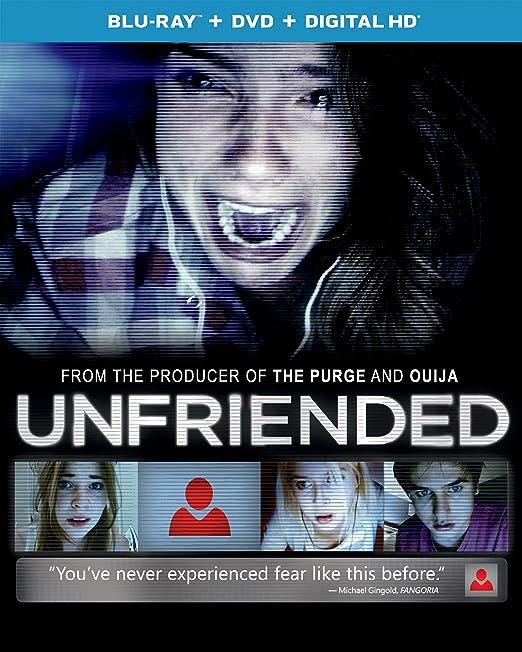 The scary tale of when someone you like….unfriends you. OH NOOOOOO! 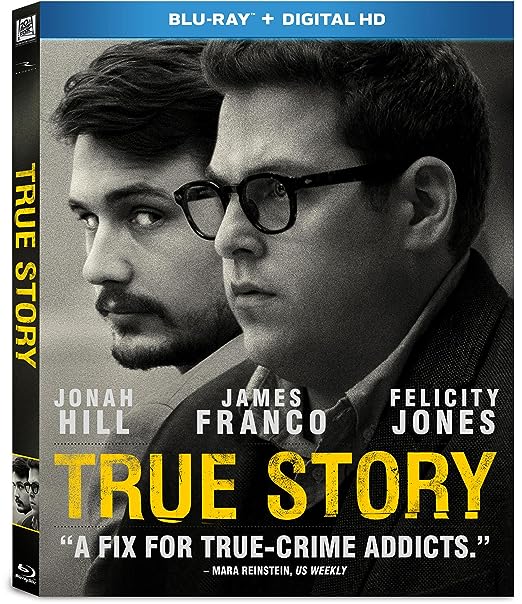 This came out last week but Amazon has been stupid with the way they have been listing their new releases.

I Am Chris Farley 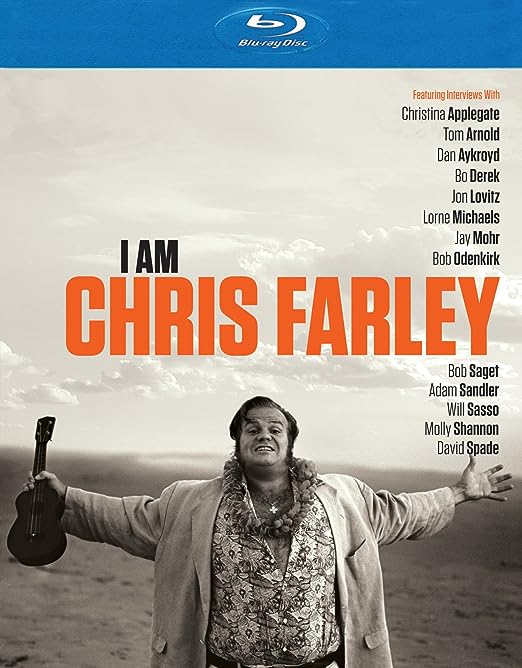 Documentary about Chris Farley that will probably make me cry 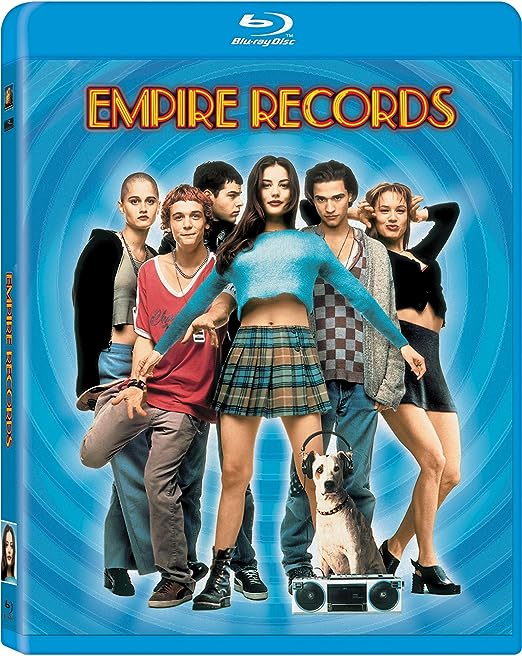 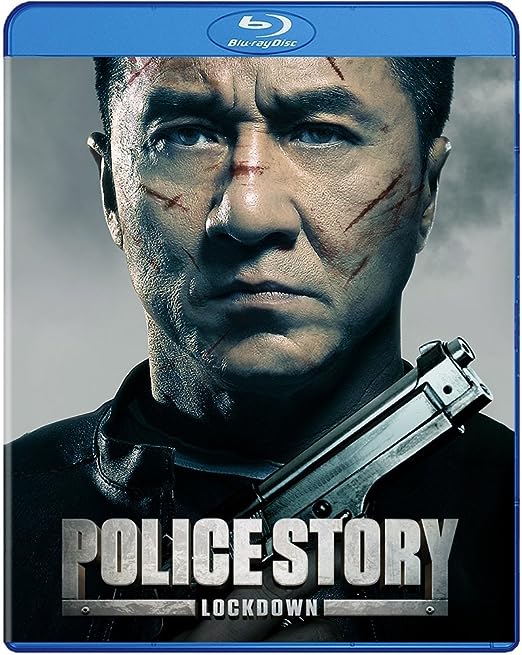 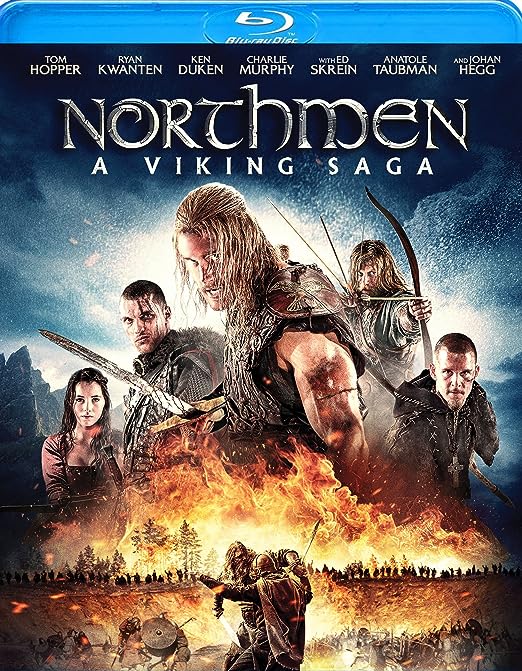 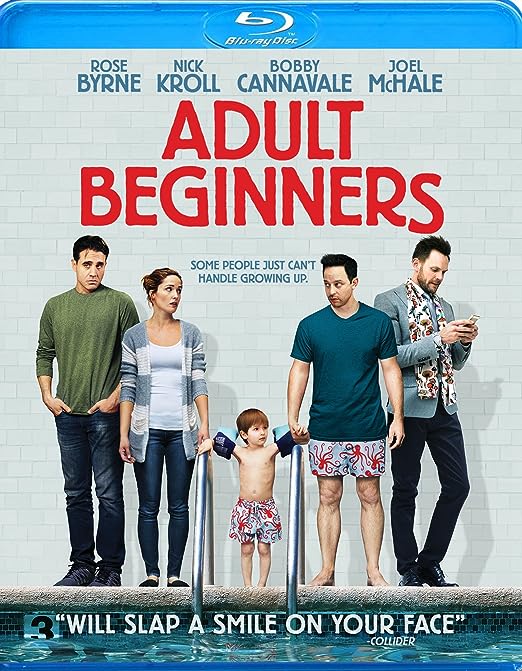 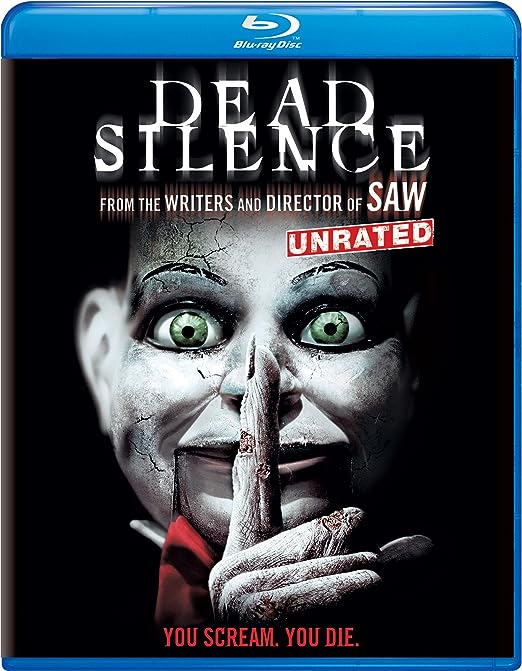 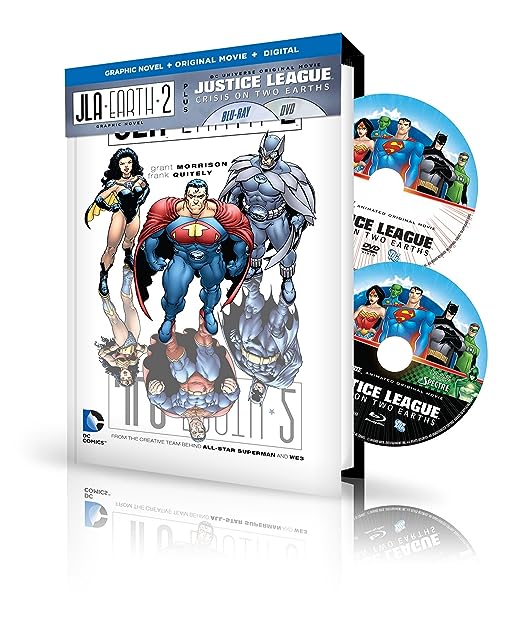 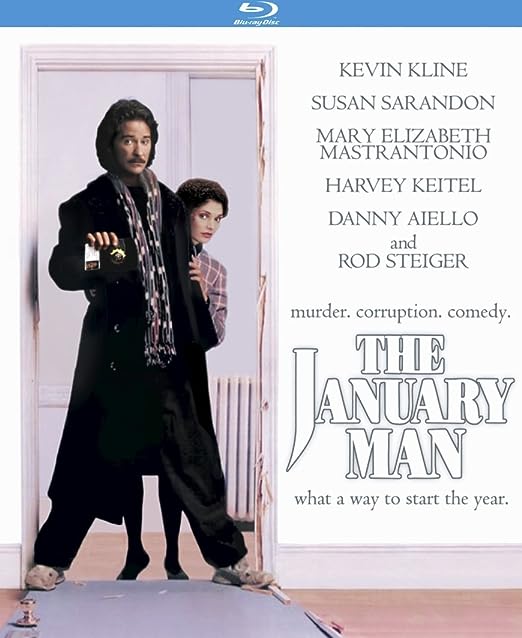 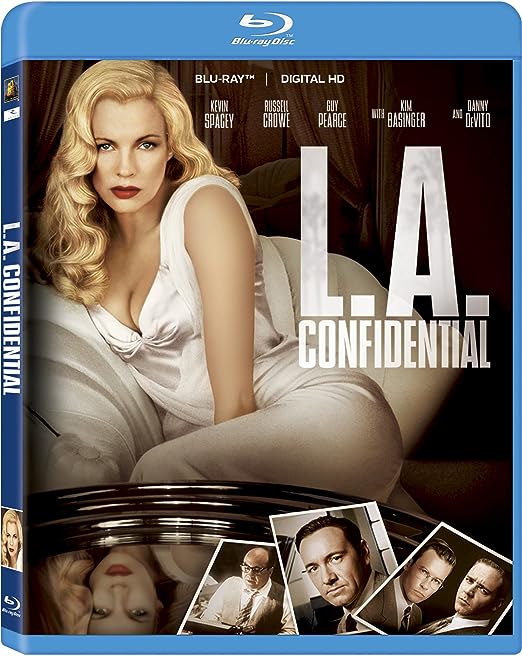 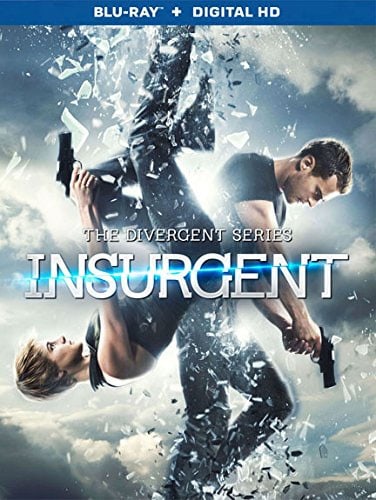