Yuck, it’s August 1st already. Summer flies by compare to other seasons. Here’s the DVD/Blu-Ray Tuesday Roundup for August 1st 2017. Some of titles coming out today include: Going in Style, The Circle, Colossal, Slither, Hired Gun: Out of the Shadows, into the Spotlight and more. Each week I’ll list the latest DVD/Blu-Ray releases and point out the ones worth buying. I can’t review everything I get so this serves as a nice guide for what’s coming out each week. Plus, it’s just fun making fun of movies and TV shows! 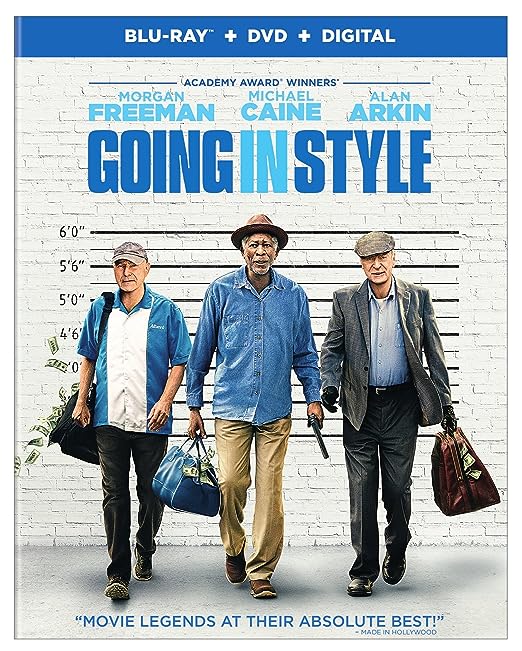 Oh, this was directed by Zach Braff? Hmm, I’d check it out 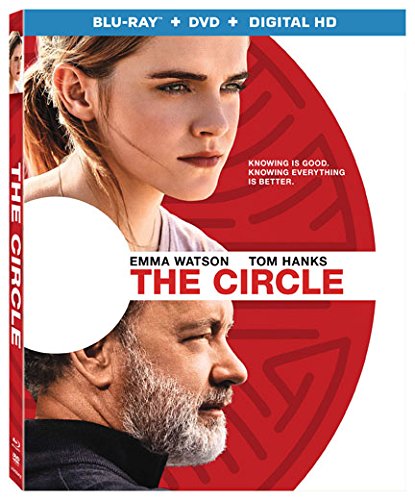 Hearing a lot of not so great things about this one. Come on Tom, you need to star in another comedy like you did in the 80s! 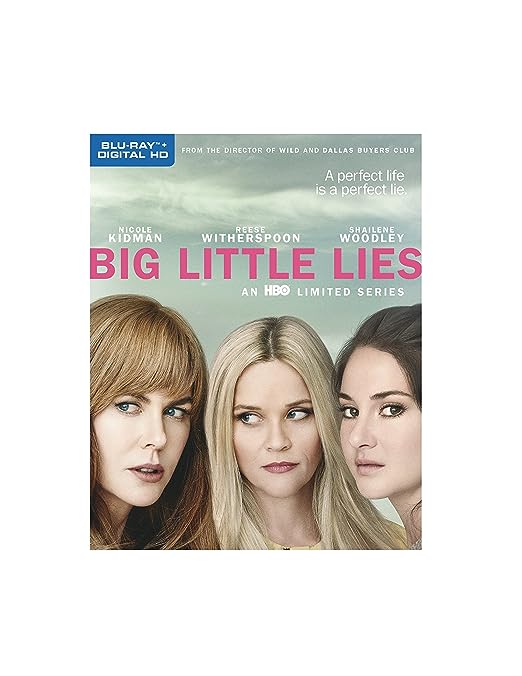 The show where it seemed really depressing and Nicole Kidman was nude in every episode. At least that’s what I saw from corner of my eye as my wife watched this. 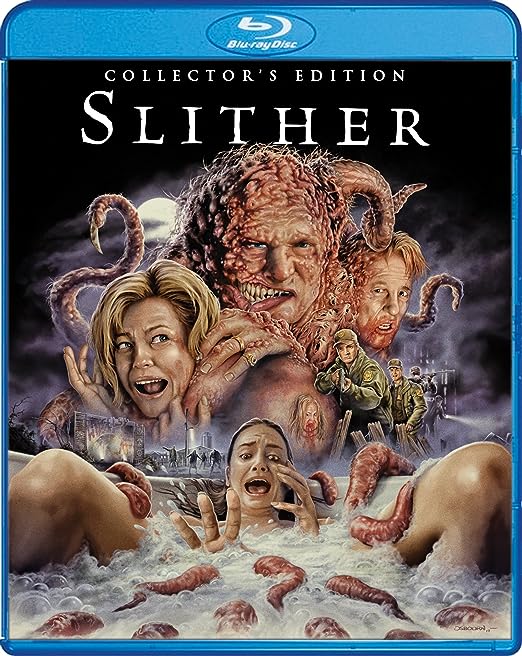 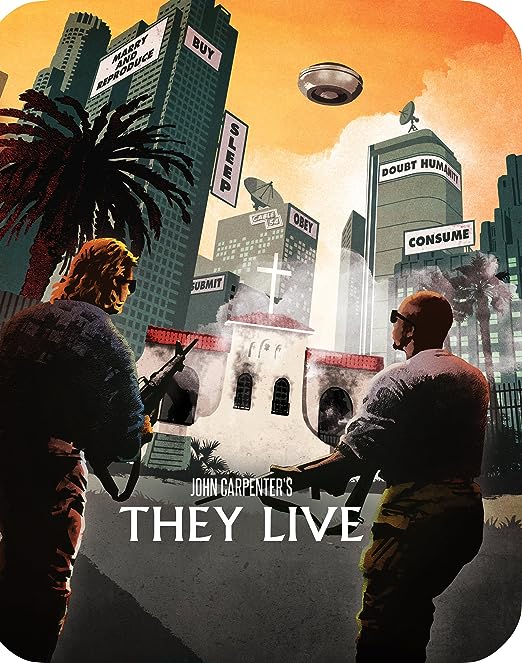 [Insert the one line everybody knows from this movie]

Hired Gun: Out of the Shadows, into the Spotlight 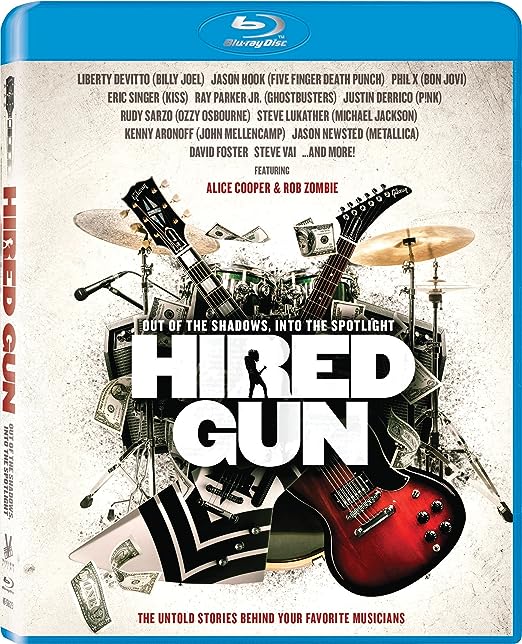 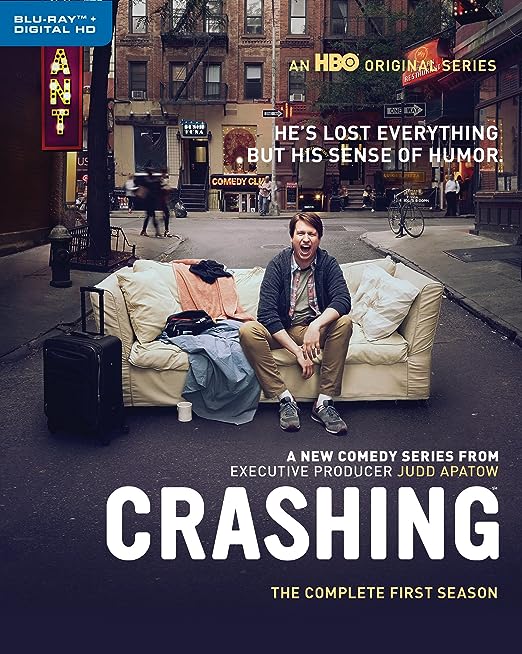 Awkward and funny first season Pete Holmes. I miss his show on TBS though. 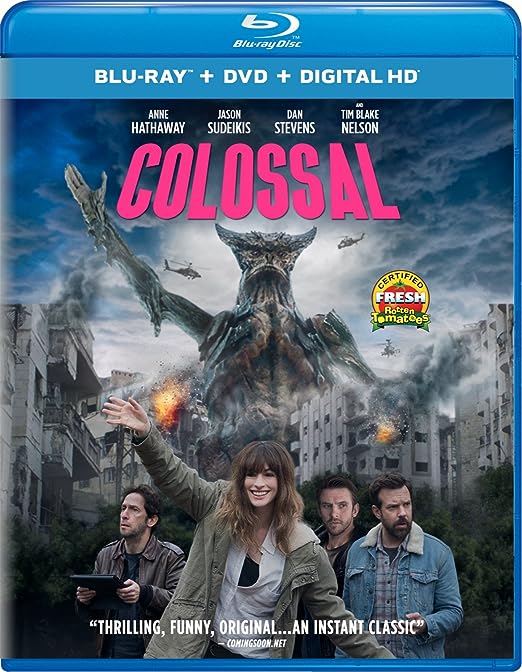 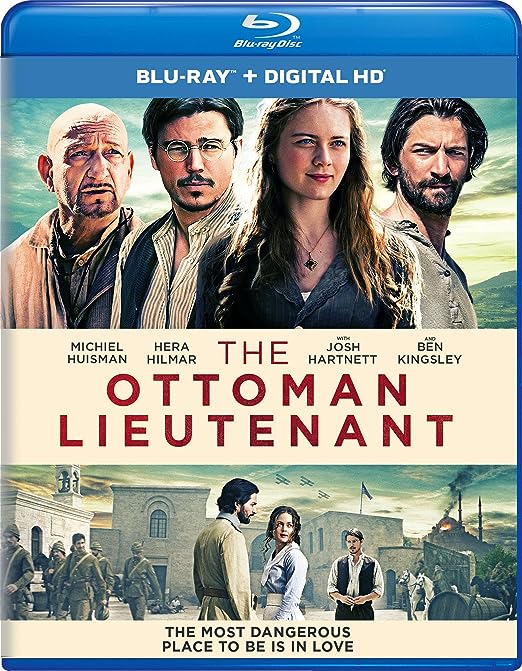 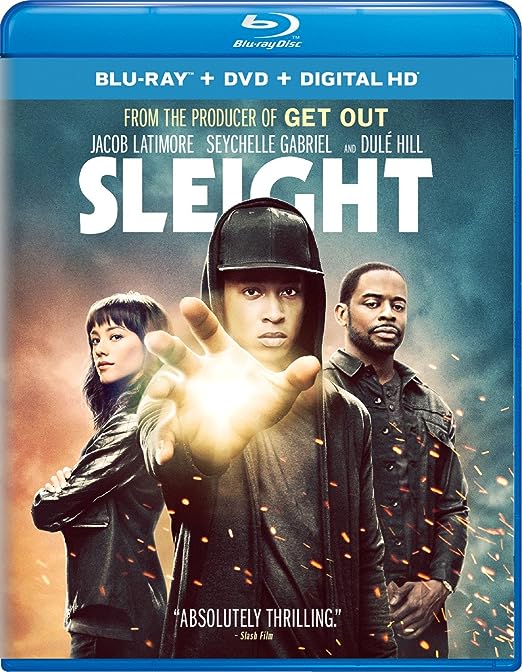 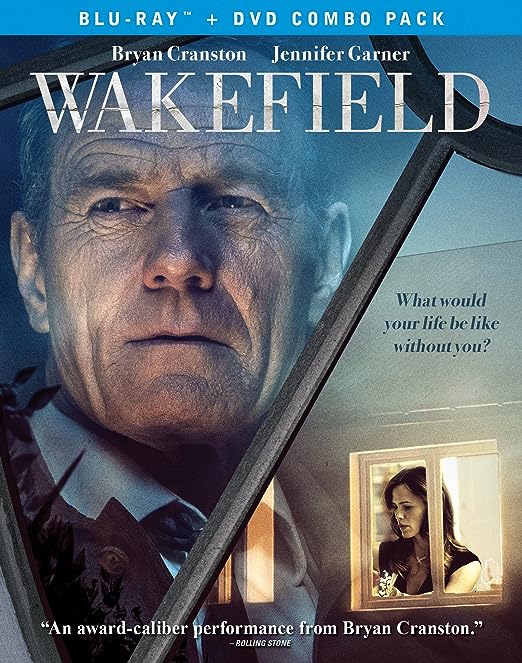