It’s time for the DVD/Blu-Ray Tuesday Roundup for August 30th 2011 and some of the titles coming out today include: Sons of Anarchy: Season Three, Desperate Housewives: The Complete Seventh Season, The Vampire Diaries: The Complete Second Season, Parenthood: Season 2 and more. Each week I’ll list the latest DVD/Blu-Ray releases and point out the ones worth buying. I can’t review everything I get so this serves as a nice guide for what’s coming out each week. Plus, it’s just fun making fun of movies and TV shows! 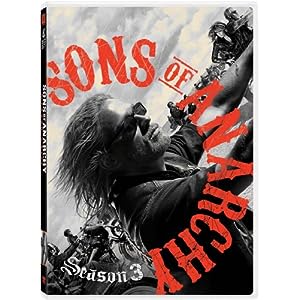 Another TV series I might like but never seen. Is this worth seeing or should I just skip it? 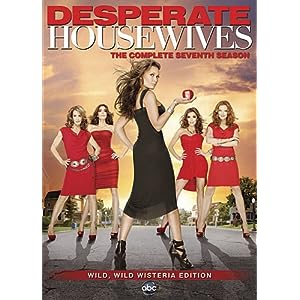 The one show I’m afraid to admit I watch but whatever, the women on the show are hot if you like that MILFy look. I stopped watching half-way through though. In the 2 years I watched the series, it seems pretty ridiculous how many things happen on this one street. 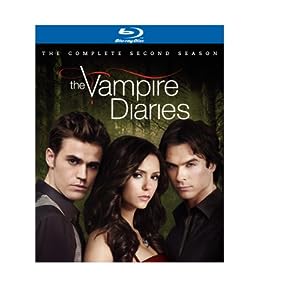 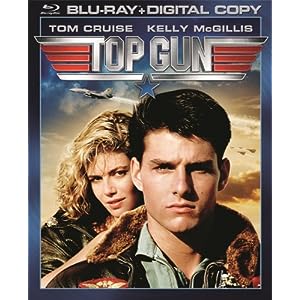 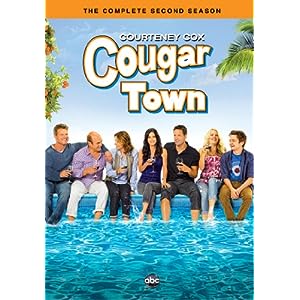 I’m surprised this show has had 2 seasons 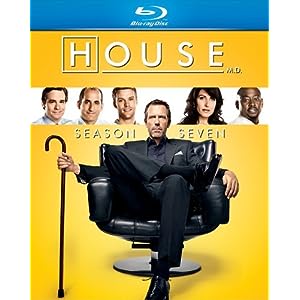 The season House lost his shit. This season didn’t have enough Olivia Wilde 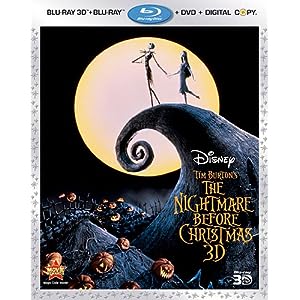 Yet another release of this movie. I think this has been re-released 20 times in the last 2 years. 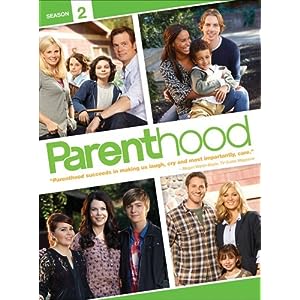 I bet the movie is still better 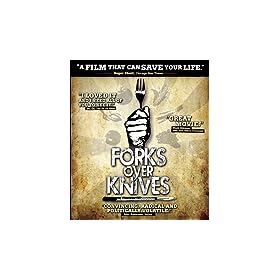 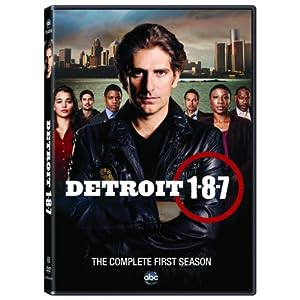 Michael Imperioli can’t seem to catch a break with TV series after Sopranos. 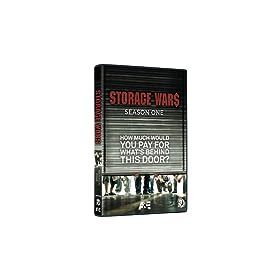 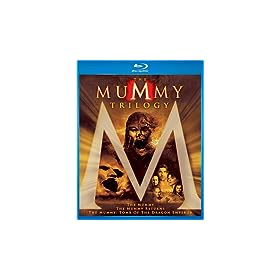 First two movies I like a lot, the third movie was absolute horseshit. 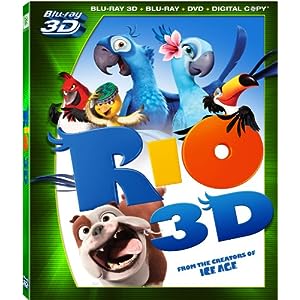 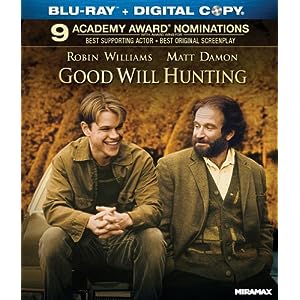 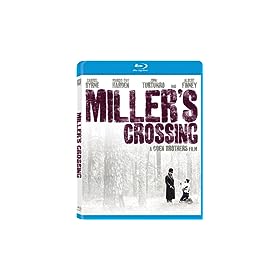 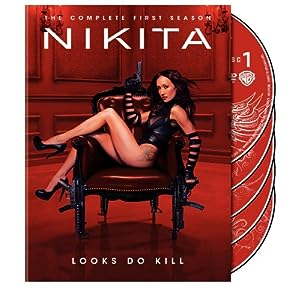