Here’s the DVD/Blu-Ray Roundup for August 4th 2015. Some of titles coming out today include: The Affair: Season 1, Strike Back: The Complete Third Season, How to Get Away with Murder: Season 1, The Casual Vacancy and more. Each week I’ll list the latest DVD/Blu-Ray releases and point out the ones worth buying. I can’t review everything I get so this serves as a nice guide for what’s coming out each week. Plus, it’s just fun making fun of movies and TV shows! 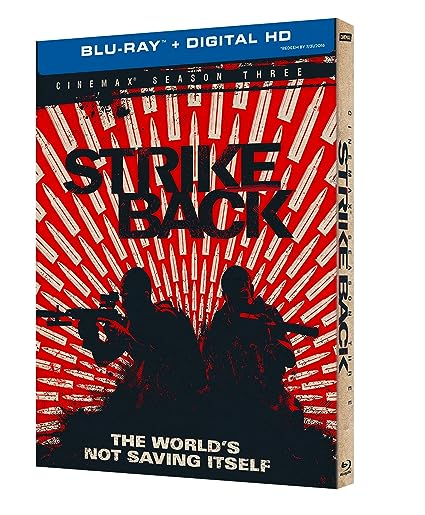 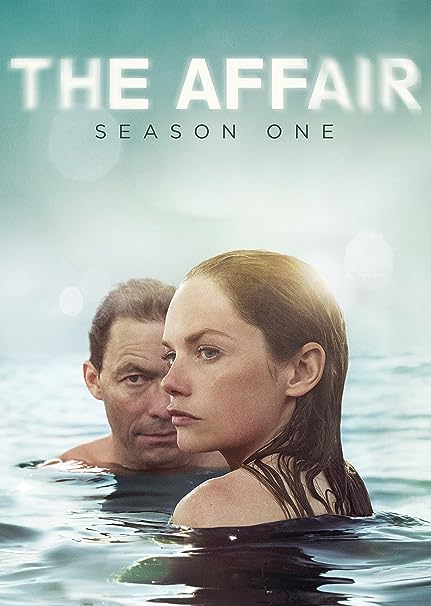 I like Dominic West but not sure this show is worth watching. I’ll give it a shot eventually.

How to Get Away with Murder: Season 1 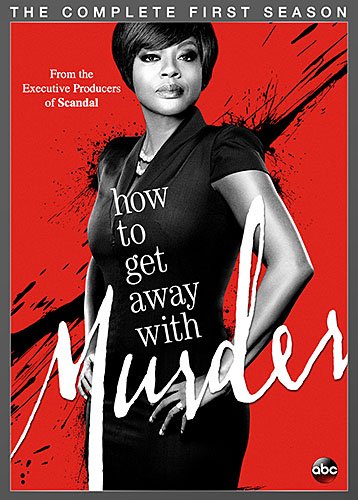 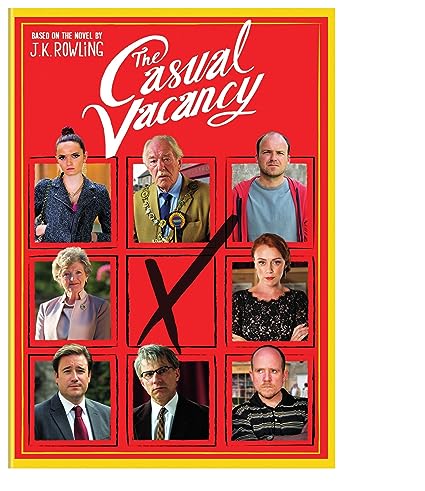 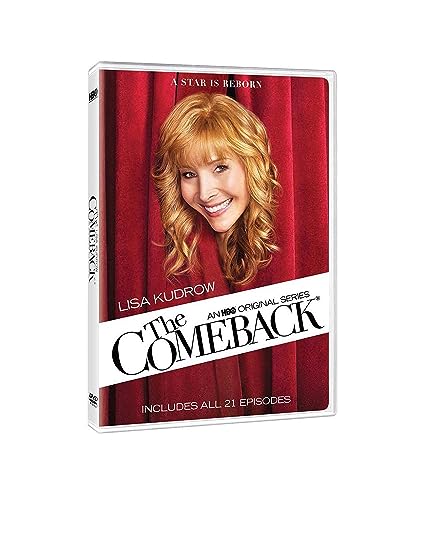 If no one watches the Comeback, is it really a comeback? 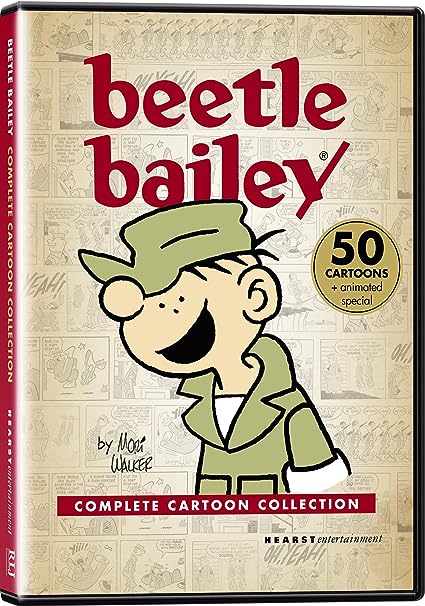 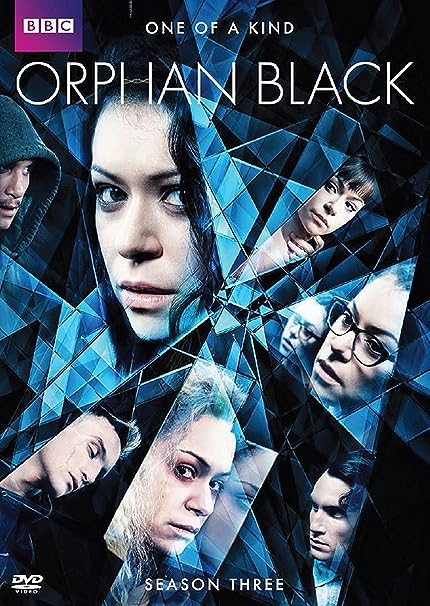 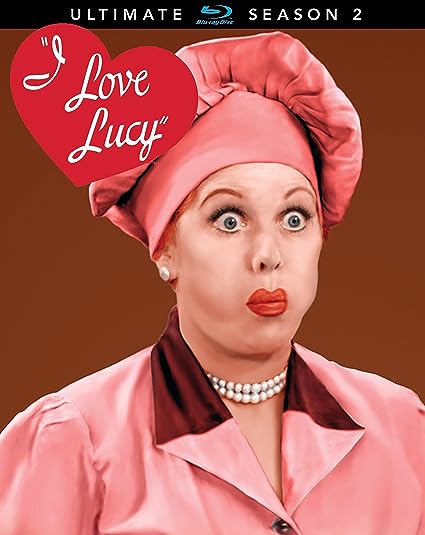 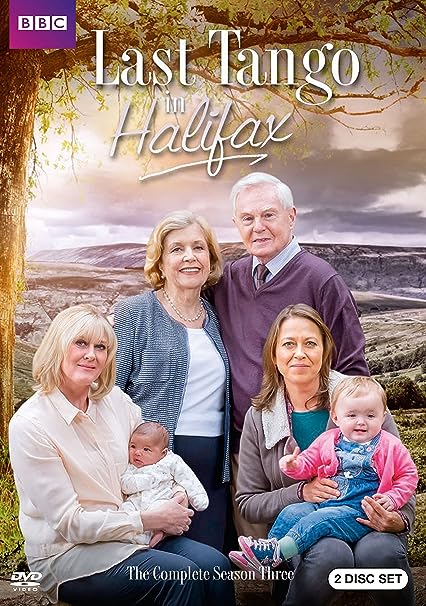 When Calls The Heart: Heart Of The Family 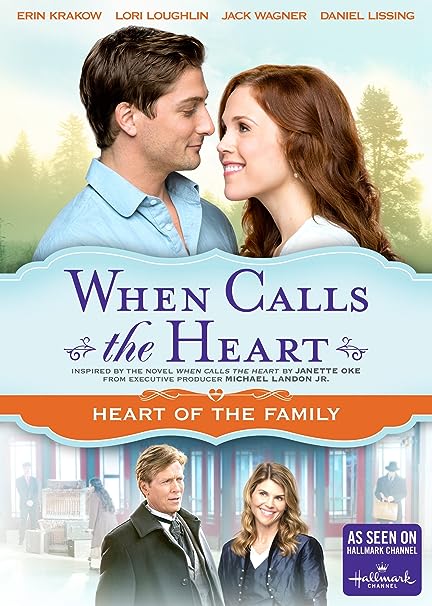 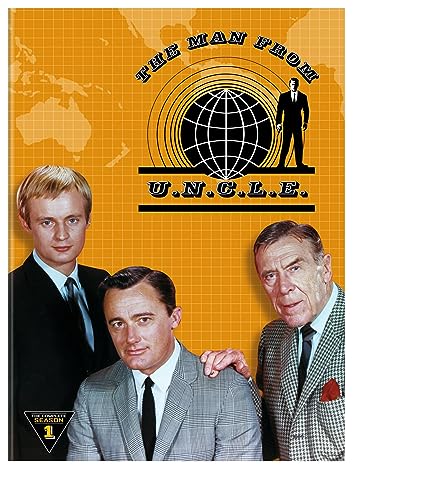 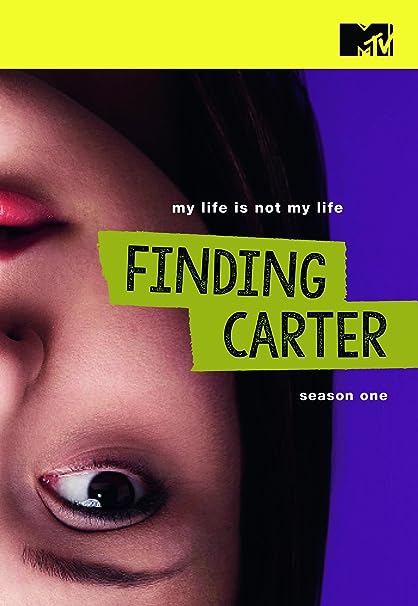