Here’s the DVD/Blu-Ray Roundup for August 5th 2014. Some of titles coming out today include: Divergent, Community: Season 5, Californication: Season 7, Mythbusters Collection 11 and more. Each week I’ll list the latest DVD/Blu-Ray releases and point out the ones worth buying. I can’t review everything I get so this serves as a nice guide for what’s coming out each week. Plus, it’s just fun making fun of movies and TV shows! 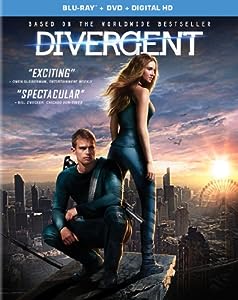 The Hunger Games minus the cool fight til the death stuff. 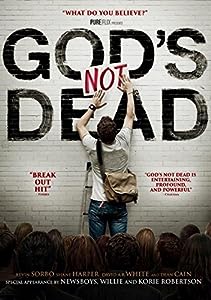 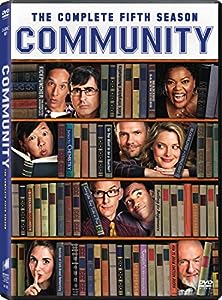 Final season on NBC, still haven’t watched it. I’ll watch the series eventually, once it becomes available on streaming. 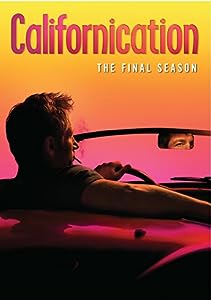 Weak final season but still funnier than the majority of things on TV these days. 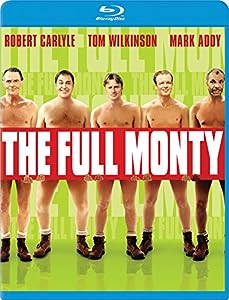 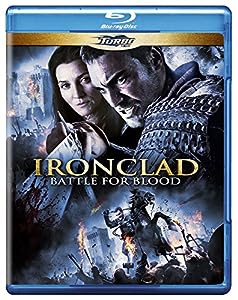 Looks like Catelyn Stark has been busy after Game of Thrones. 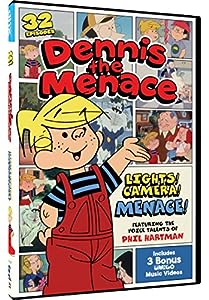 I used to watch this and Heathcliff all the time! 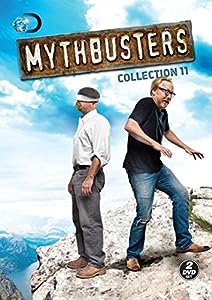 Ladies and Gentlemen, My Name is Paul Heyman [Blu-ray] 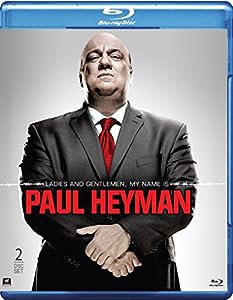 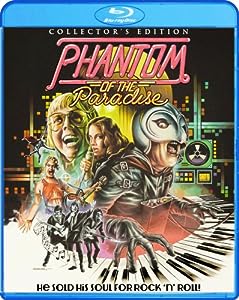 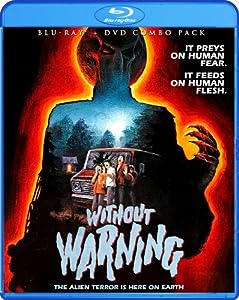 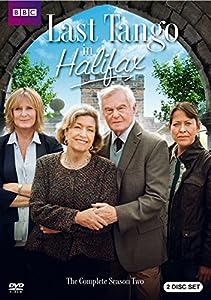 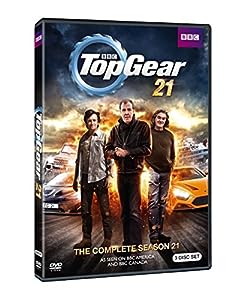 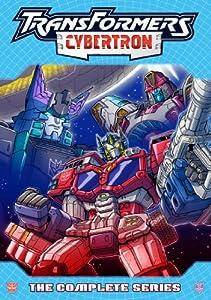 Man Who Knew Too Little [Blu-ray] 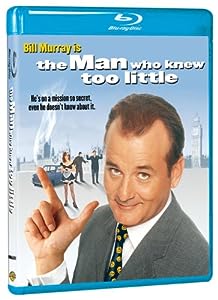