August is moving along and feels like Fall will be upon us soon…which sucks since I didn’t get to the beach once yet this summer. But went to Paris and got married so the summer wasn’t all that bad haha. But for now, It’s time for the DVD/Blu-Ray Tuesday Roundup and some of the titles coming out today include: Paul, Super, Your Highness, Mars Needs Moms and more. Each week I’ll list the latest DVD/Blu-Ray releases and point out the ones worth buying. I can’t review everything I get so this serves as a nice guide for what’s coming out each week. Plus, it’s just fun making fun of movies and TV shows! 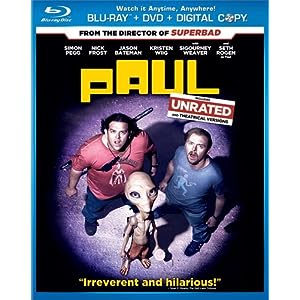 A stoner Alien and Simon Pegg & Nick Frost. Could be funny, or the complete opposite. I’ll rent Paul and find out I guess. 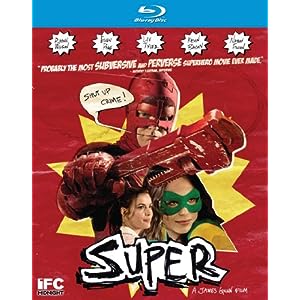 Rainn Wilson dresses up like a superhero. It sounds like it would be funny but I heard this was more of a drama? Or a dark comedy? Anyone else see this? 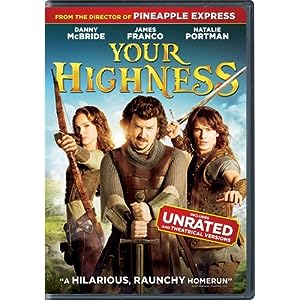 Even though this Stoner Fantasy comedy got bad reviews, I still want to see it. It looked funny in the trailers but trailers are deceiving. Hopefully it’s not a waste of time. 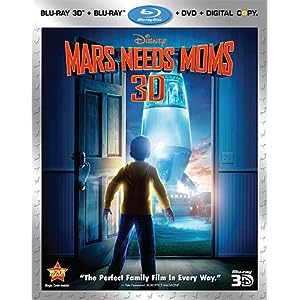 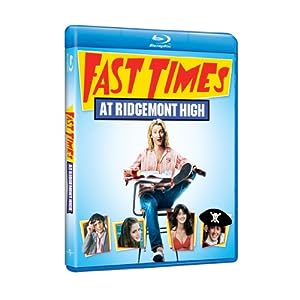 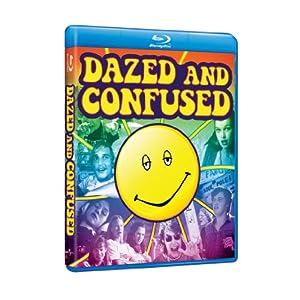 It must be Stoner comedy week at Amazon? 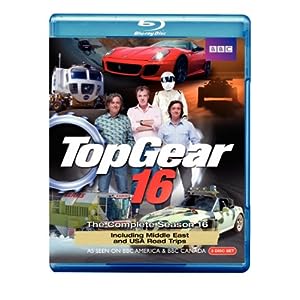 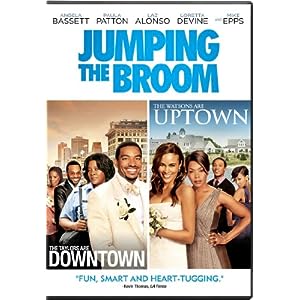 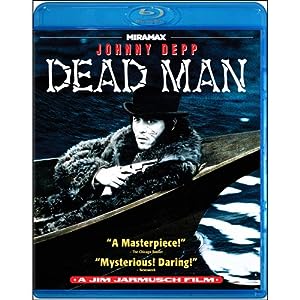 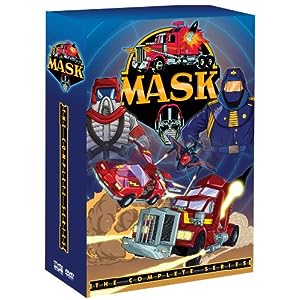 Secret Diary of a Call Girl: The Final Season 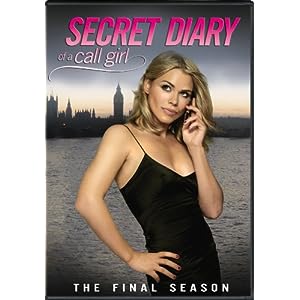 The Battle of Algiers: The Criterion Collection [Blu-ray] 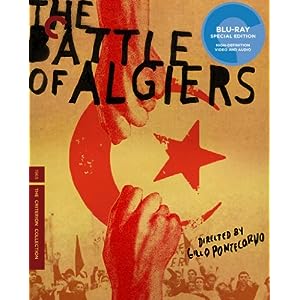 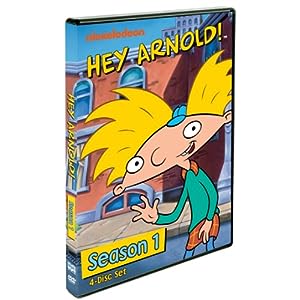 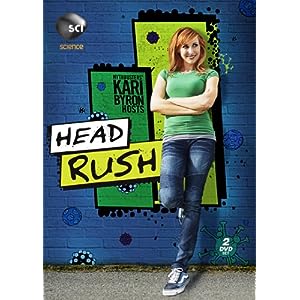