Here’s the DVD/Blu-Ray Roundup for December 13th 2016. Some of titles coming out today include: Suicide Squad, Miss Peregrine’s Home for Peculiar Children, Florence Foster Jenkins, Bridget Jones’s Baby, Ben-Hur, Fear The Walking Dead Season 2, Moving Violations and more. Each week I’ll list the latest DVD/Blu-Ray releases and point out the ones worth buying. I can’t review everything I get so this serves as a nice guide for what’s coming out each week. Plus, it’s just fun making fun of movies and TV shows! 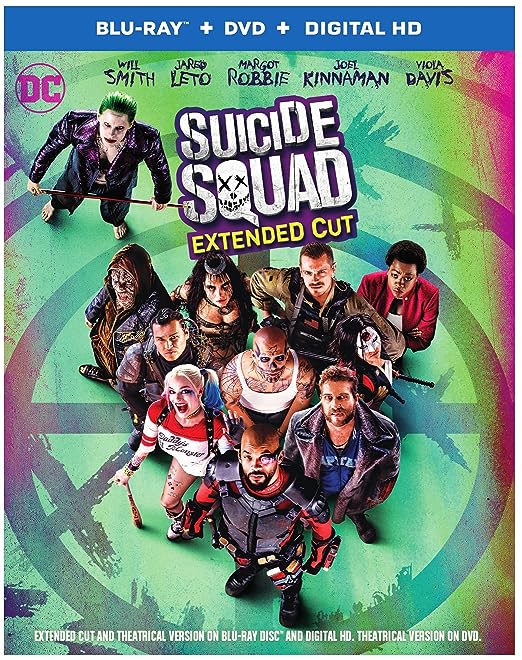 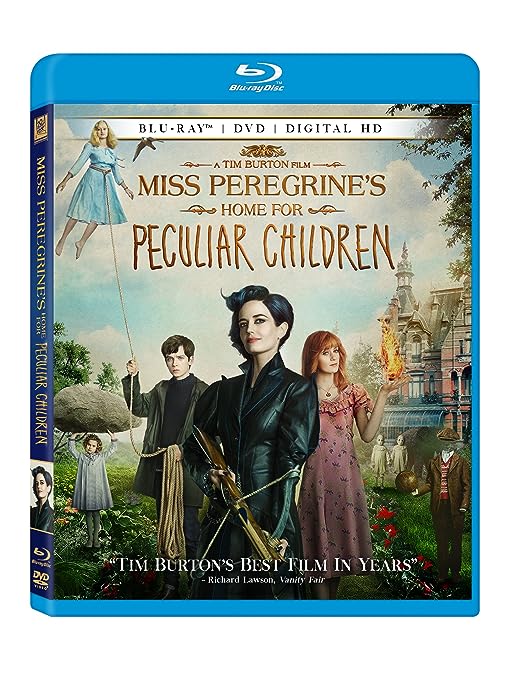 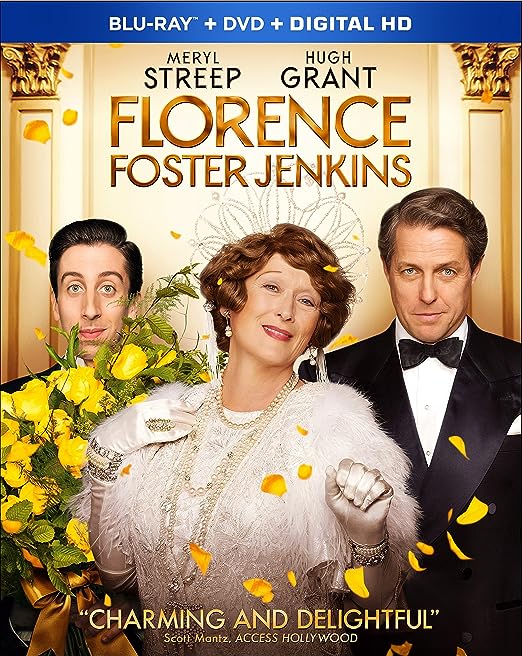 This one just got a few Golden Globe nominations 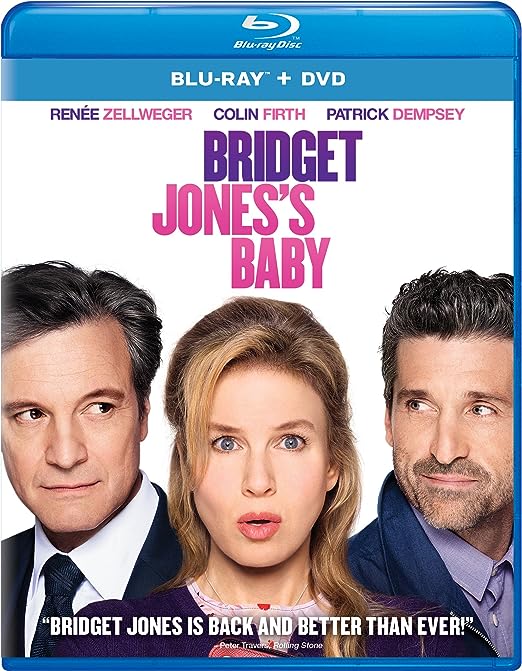 Renee Zellweger, Courtney Cox and Sean Patrick Flanery should all be in a movie together called Actors Who Shouldn’t Have Gotten Plastic Surgery 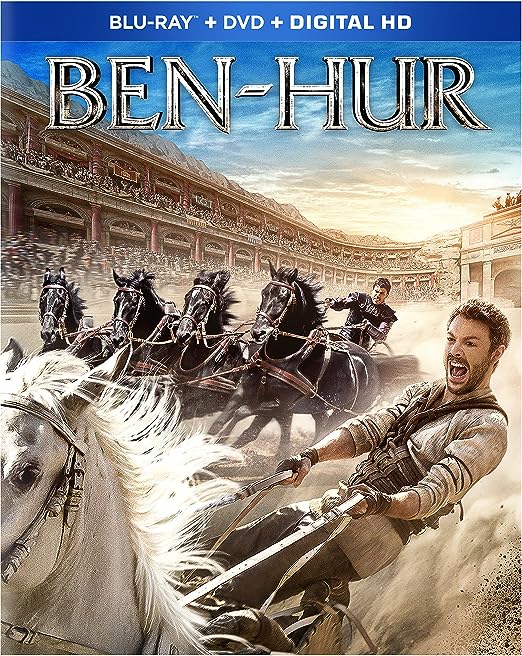 Complete shocker that this didn’t do well at the box office. Stop remaking movies! 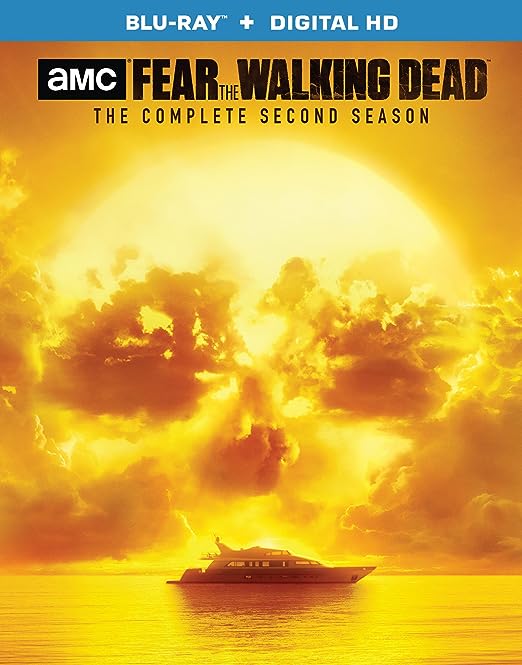 Better season than the first 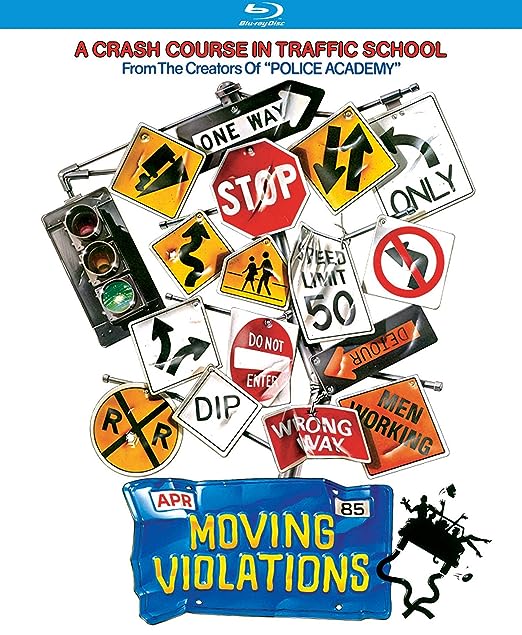 Underrated 80s comedy that’s re-released on DVD and released on Blu-Ray for the first time(?) 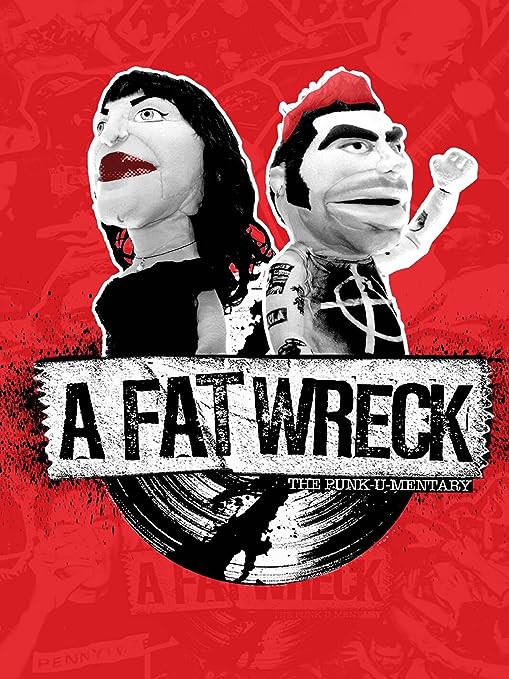 This is officially out now. Read my review here.

Harley And The DavidsonS 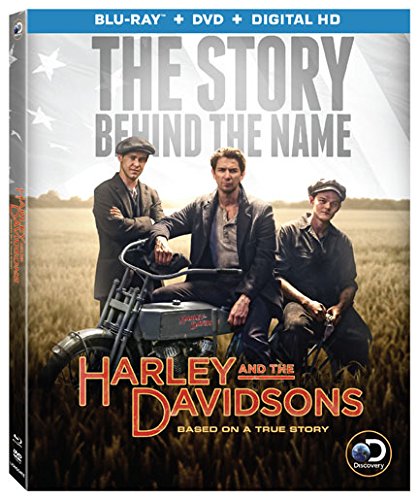 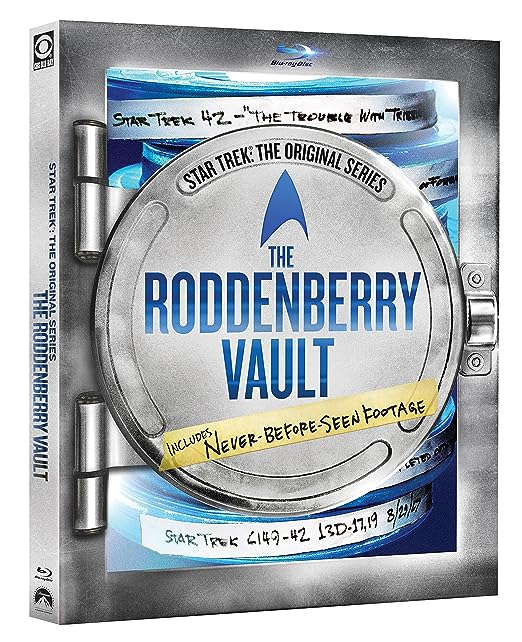 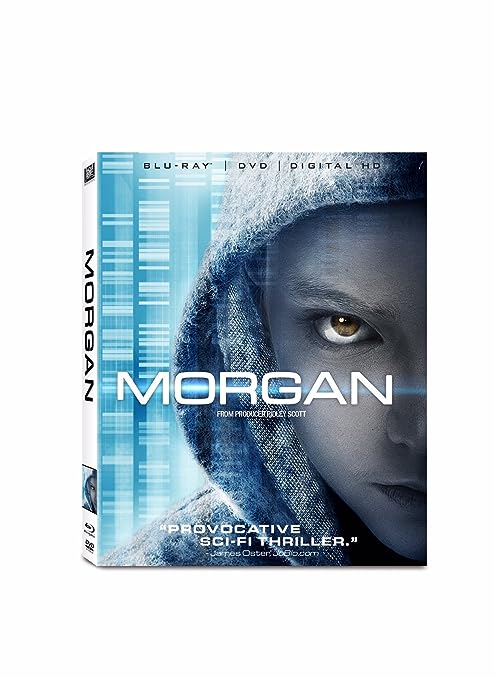 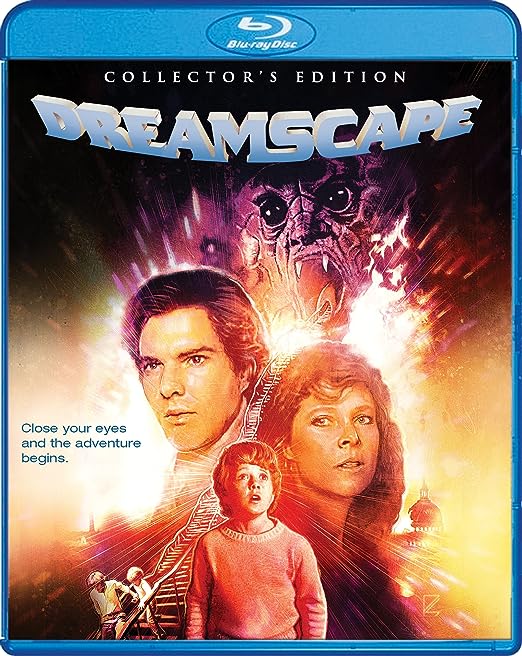 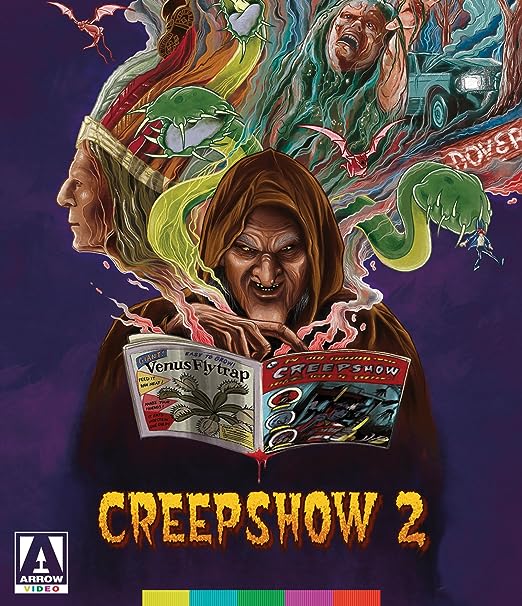 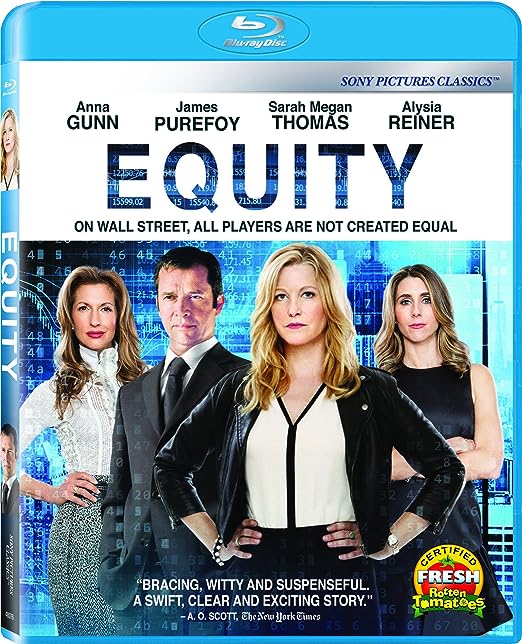 I Am Not a Serial Killer 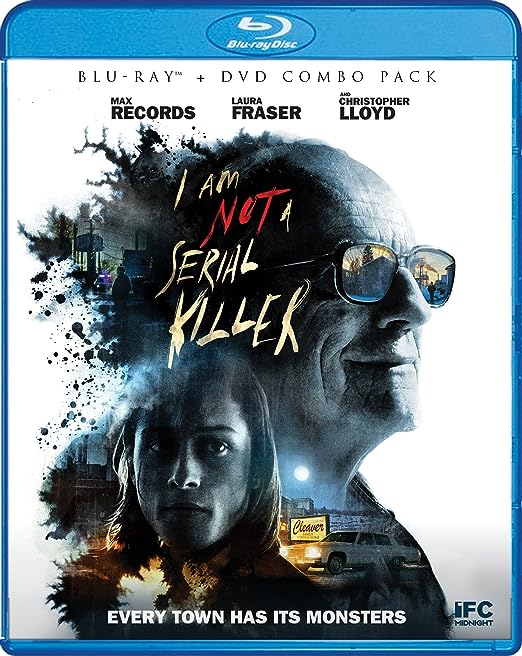