It’s almost time for the end of the world haha. Rigggggghhhhhhtttttttt. Actually It’s time for the DVD/Blu-Ray Tuesday Roundup of December 18th 2012! Some of titles coming out today include: Premium Rush, Total Recall, Pitch Perfect, Trouble With the Curve, Resident Evil: Retribution 3D, House of Lies: Season One and more. Each week I’ll list the latest DVD/Blu-Ray releases and point out the ones worth buying. I can’t review everything I get so this serves as a nice guide for what’s coming out each week. Plus, it’s just fun making fun of movies and TV shows! 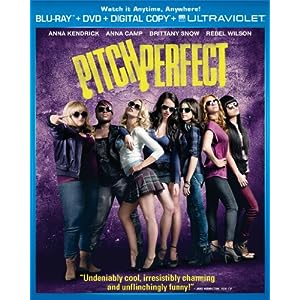 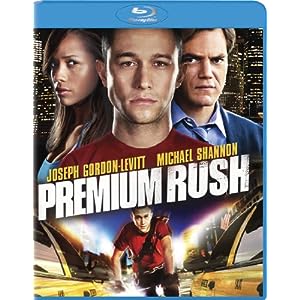 Gee, let’s try to make bike riding cool. How about get out of my way when I’m driving? 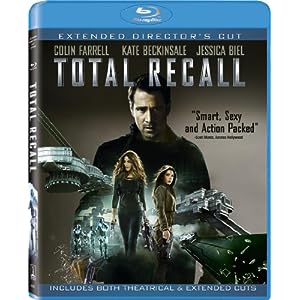 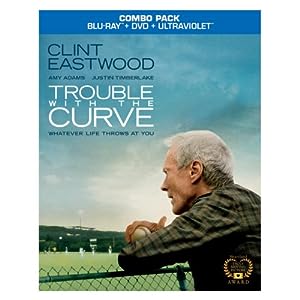 Clint Eastwood baseball movie? This is the first I’m hearing about this movie. 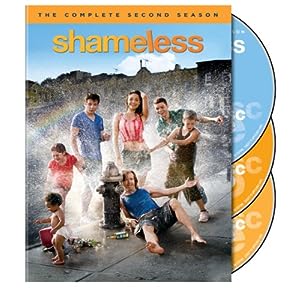 I need to watch this just because of Emmy Rossum 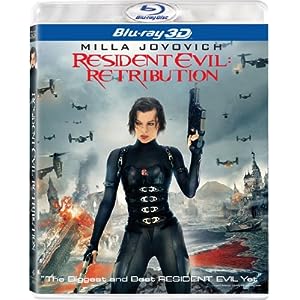 Why are they still making this crap? 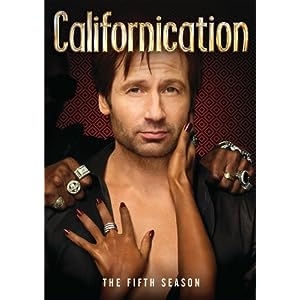 Not as good as other seasons but still a fun season.

House of Lies: Season One 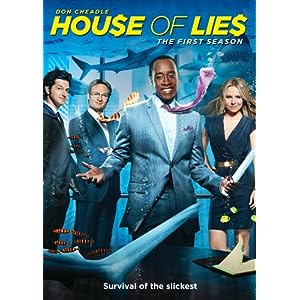 I watched 1 episode. The format got annoying pretty quickly. 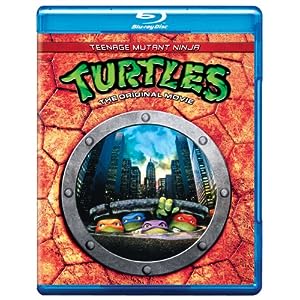 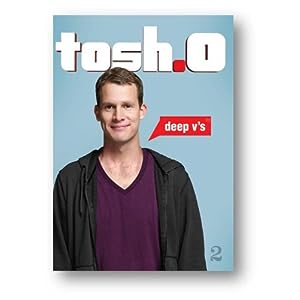 I don’t find this guy funny. 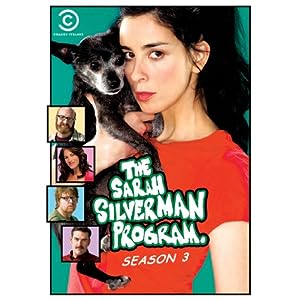 I like Sarah Silverman but never saw this show. 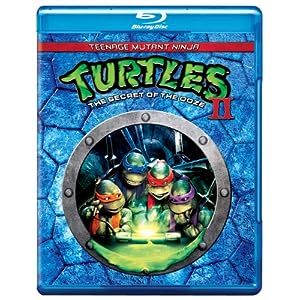 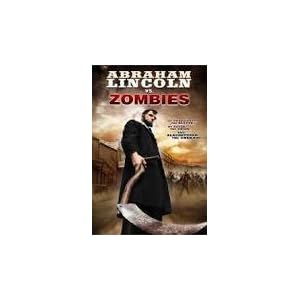 Who would agree to do this movie? haha 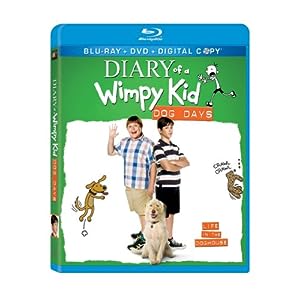 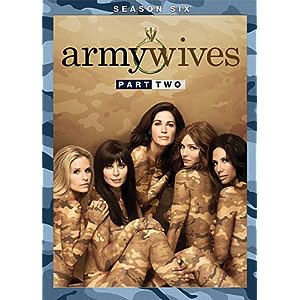 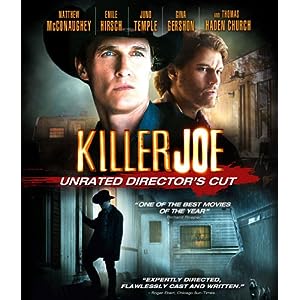 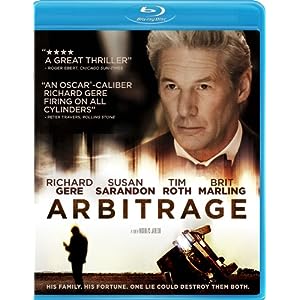 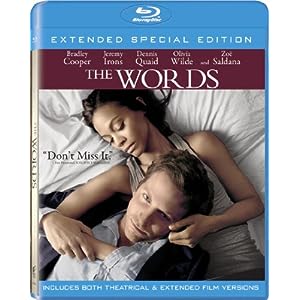 Sleepwalk With Me [Blu-ray] 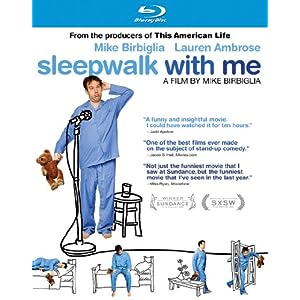