It’s Tuesday, December 21st and it’s time for the DVD/Blu-Ray Tuesday Roundup! Titles coming out before Giftmas include: Salt, Family Guy: It’s A Trap!, Wall Street: Money Never Sleeps, Easy A, Futurama: Volume Five, Step Up 3, and some Bob Ross DVDs .Each week I’ll list the latest DVD/Blu-Ray releases and point out the ones worth buying. I can’t review everything I get so this serves as a nice guide for what’s coming out each week. Plus, it’s just fun making fun of movies and TV shows! 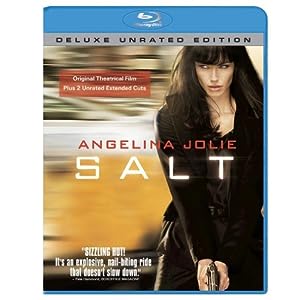 Is this the Anna Chapman story? Either way I want to see this because Angelina as a spy is just sexy! Plus it looks like a cool flick even though they seemed to have spoiled everything in the trailer. 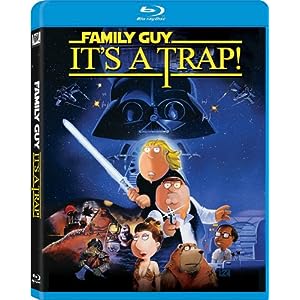 The last Star Wars spoof from Family Guy! This time they make fun of Return of the Jedi, which I can only assume there will be lots of Ewok jokes. 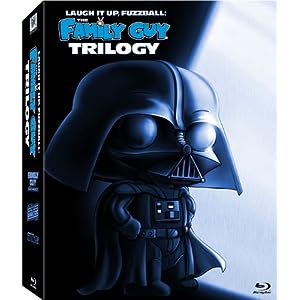 Hilarious Star Wars spoof! I can watch these over and over, and still find something to laugh about. Carlos Spicy-wiener…out! 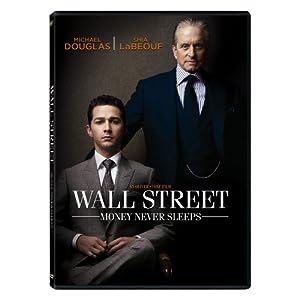 I still haven’t seen the original movie. I guess I need to see that one before this sequel starring Michael Douglas and Shia. Not sure if I’ll like this movie though. Anyone see it and is it worth seeing? 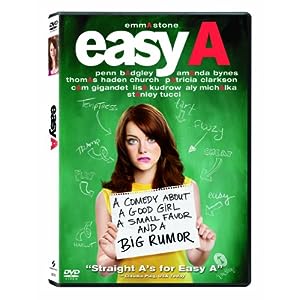 Emma Stone has been getting praise for this movie and others that she has been in lately. 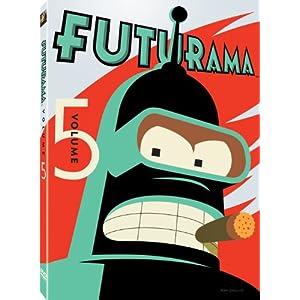 I watched the first few episodes of the new Futurama. I just can’t get into the series anymore. Some things I liked but think I’m tainted by Family Guy and other more outrageous cartoons. 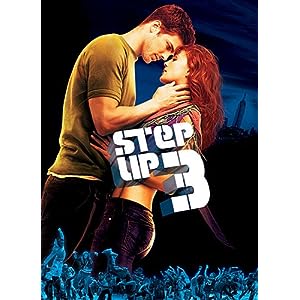 I can’t imagine someone actually watching one of these movies, but 3!?! 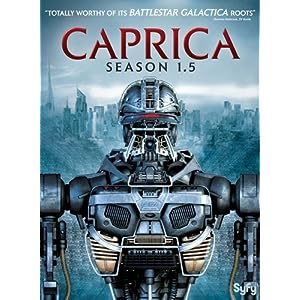 Buy half a season of an already canceled TV series

The Secret Life of the American Teenager: Volume Five 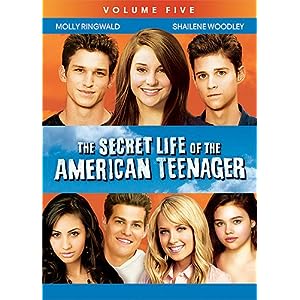 I guess teenagers keep getting knocked up if this series is on volume 5 already. 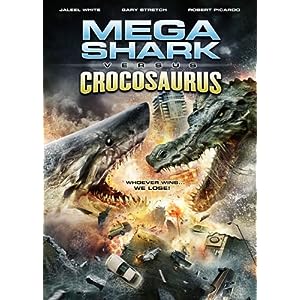 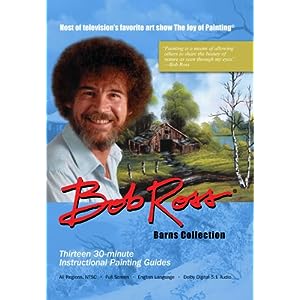 13 episodes, 6.5 hours of Bob Ross painting happy little trees and white puffy clouds. Doesn’t get much better than that! 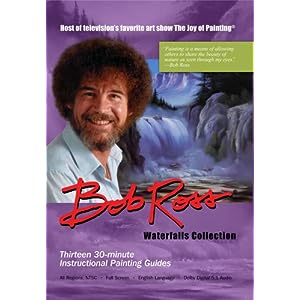