It’s Tuesday, December 28th and it’s the last DVD/Blu-Ray Roundup of 2010! Where has this year gone? Time moves fast when you have a ton of crap to do. But anyway, the titles coming out today include: Resident Evil: Afterlife, Archer Season 1, The American, Jersey Shore: STD Edition, Twelve, United States of Tara: The Second Season, and that’s about it . Each week I’ll list the latest DVD/Blu-Ray releases and point out the ones worth buying. I can’t review everything I get so this serves as a nice guide for what’s coming out each week. Plus, it’s just fun making fun of movies and TV shows! 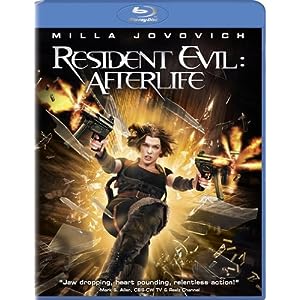 These movies are still being made? Why? I guess as long as horror gamer losers keep buying tickets to the movies, they will keep making them. 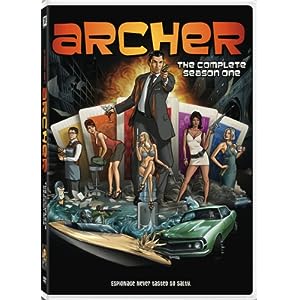 I have a feeling I might like Archer if I watched the series. Not sure what it’s even about or if its even funny but I heard mixed reviews to it. 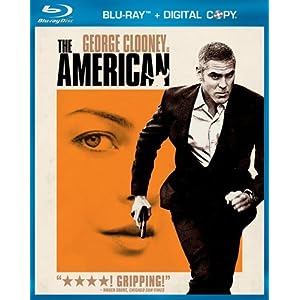 The American looked like a cool spy thriller in the same vein as the Bourne movies. Not sure if it’s as good as those movies but I’ll at least give it a shot. 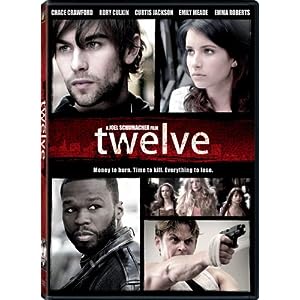 A movie about drugs, drug dealing, sex, trouble “yuts” living in it up in Manhattan. So this is the R Rated version of Gossip Girl then? 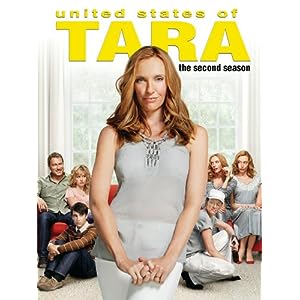 Another TV series I’d probably watch if all I ever did was watch TV. 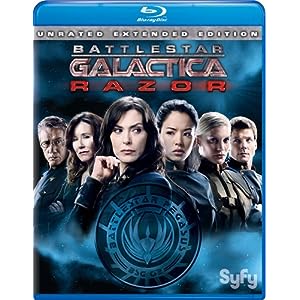 No idea if this came out already or not, maybe just on DVD? I would like to check out Battlestar Galactica sometime when I get some free time. 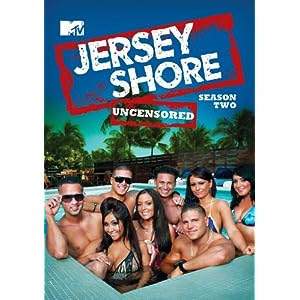 If you buy this, I have no respect for you.