Here’s the DVD/Blu-Ray Roundup for December 9th 2014. Some of titles coming out today include: Guardians of the Galaxy, Dolphin Tale 2, Family Guy Season 12, When the Game Stands Tall, Doctor Who: Season 8, Frank and more. Each week I’ll list the latest DVD/Blu-Ray releases and point out the ones worth buying. I can’t review everything I get so this serves as a nice guide for what’s coming out each week. Plus, it’s just fun making fun of movies and TV shows!

Guardians of the Galaxy 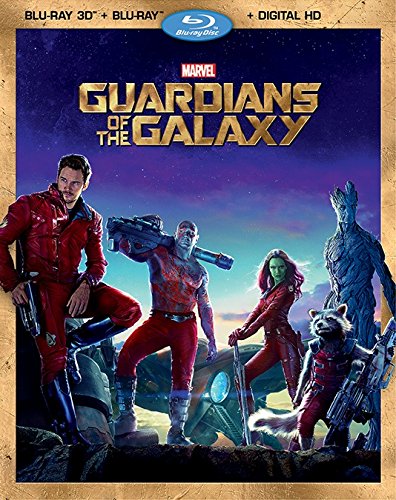 Hands down, my favorite movie of the year! 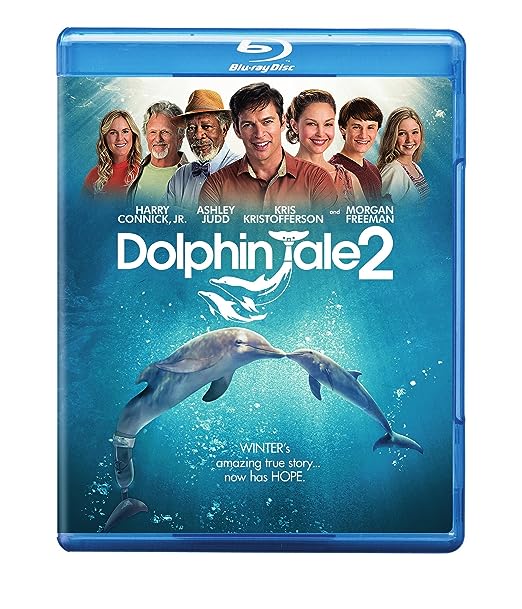 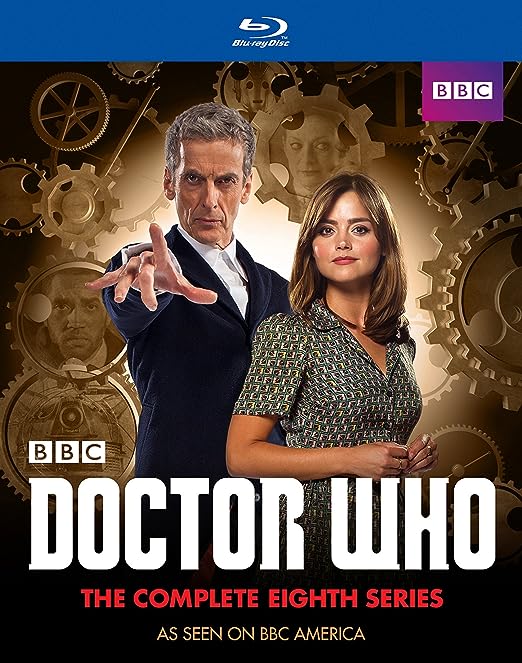 Man, people must not like this series since the leading actor always changes. 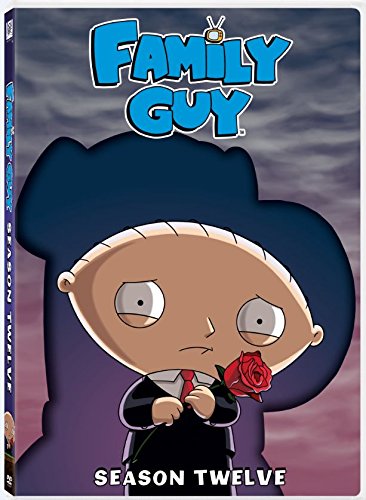 Family Guy is in HD. Yet Fox continues to release it just on DVD? What gives!? 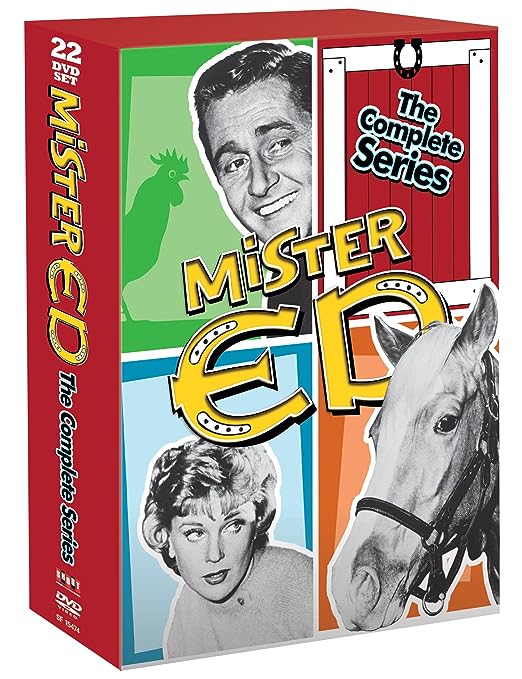 I used to watch Mister Ed early in the morning, before getting ready for school. That was probably the last time I watched it.

The Jeffersons: The Complete Series 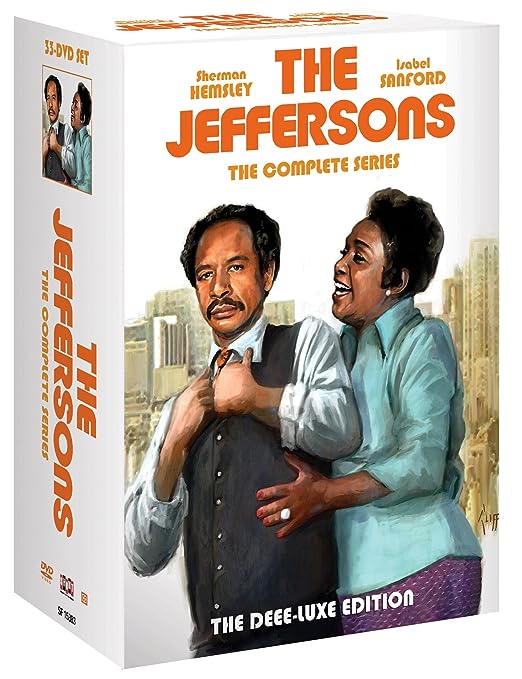 That’s a lot of Jeffersons! 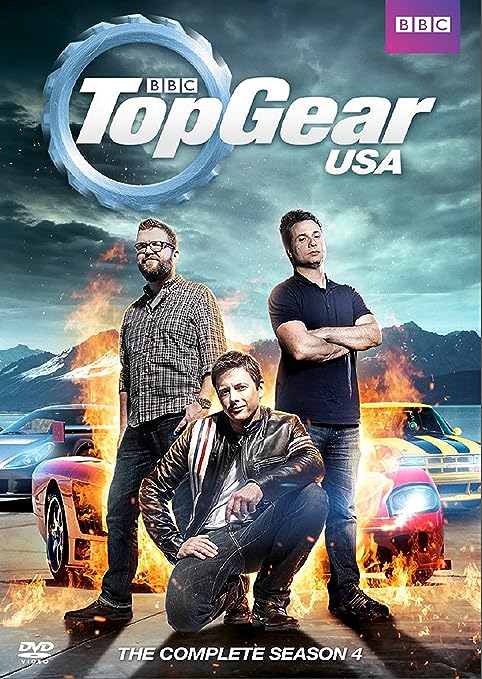 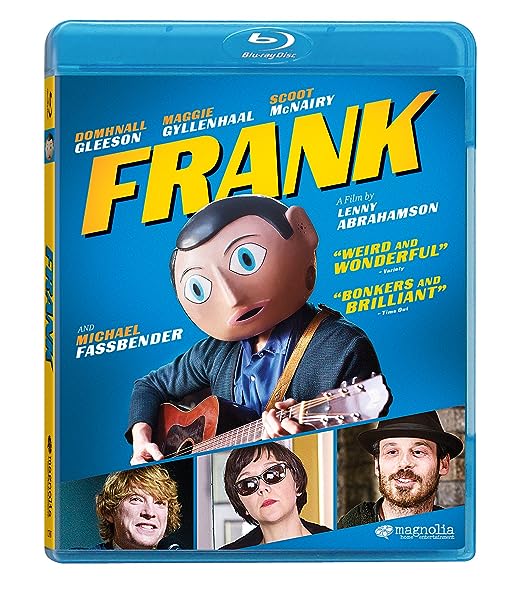 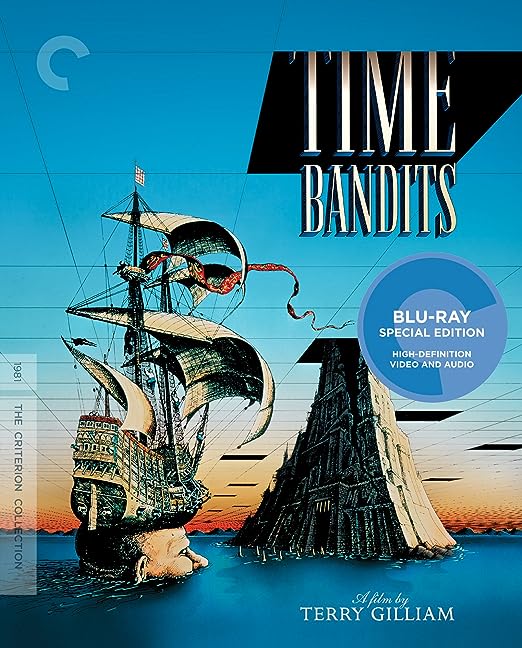 Scenes from this movie still freak me out….i.e GIANT HEAD IN THE WALL!

When the Game Stands Tall 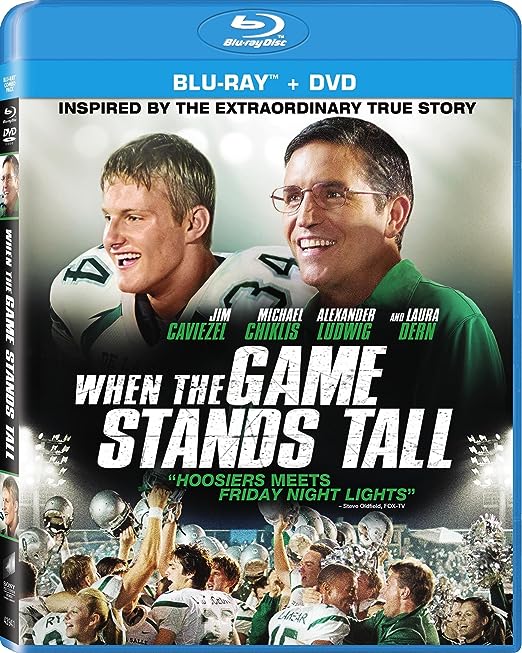 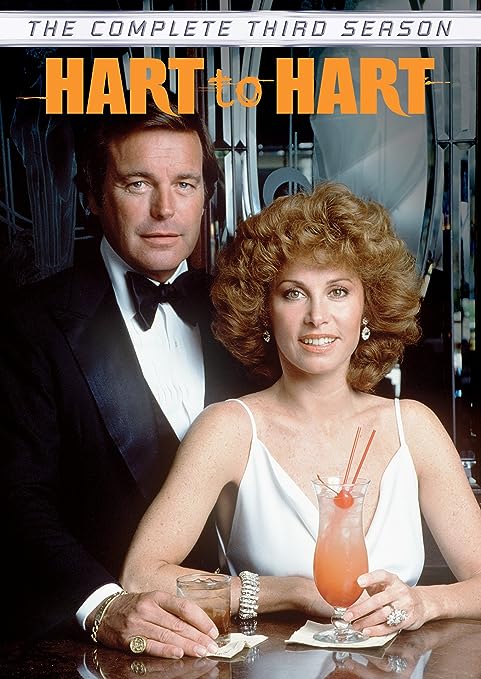 Under the Dome: Season 2 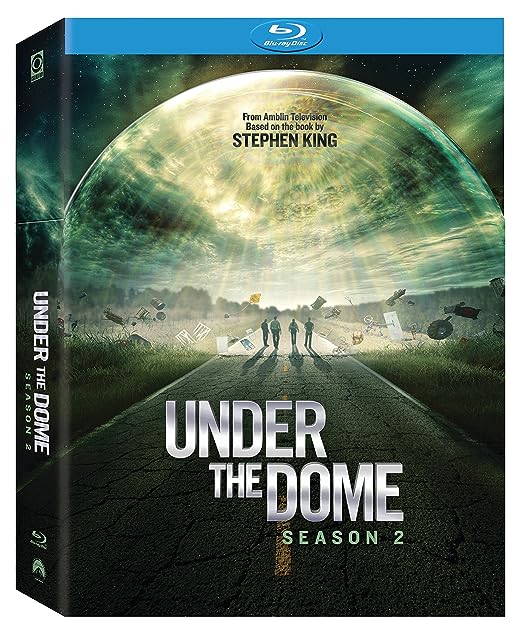 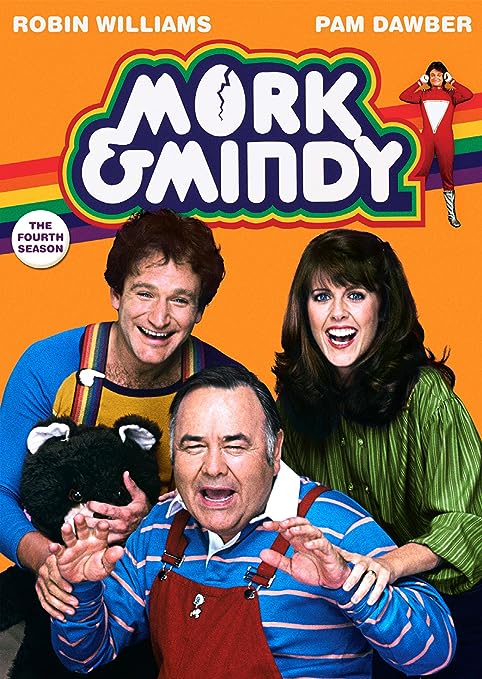 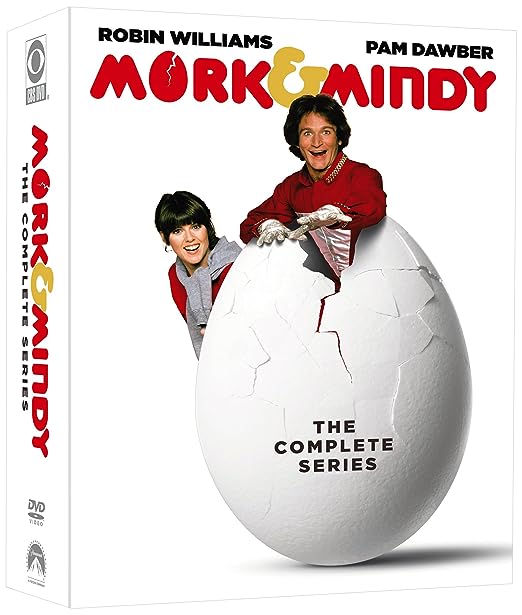 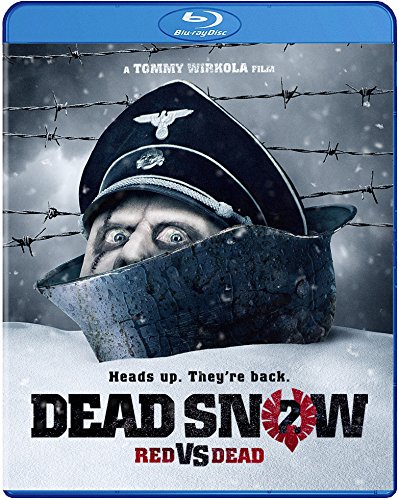 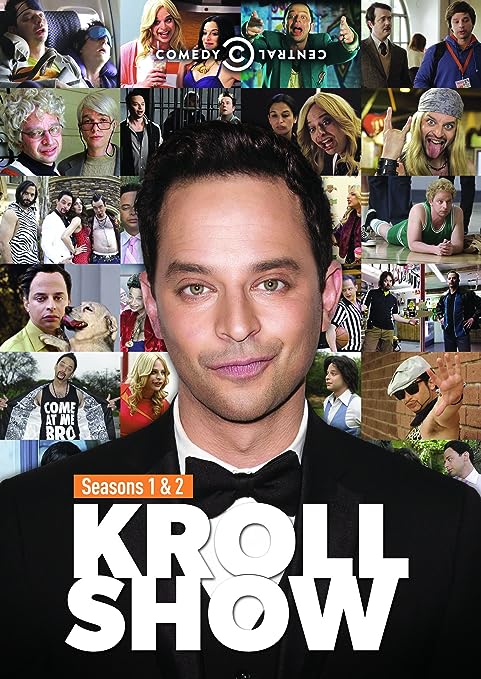 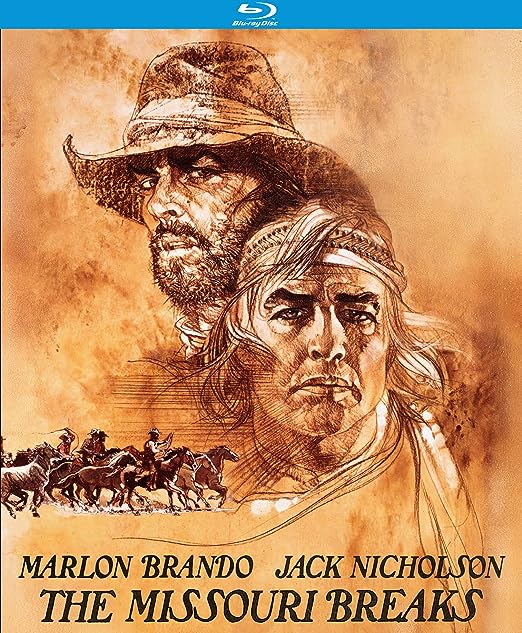 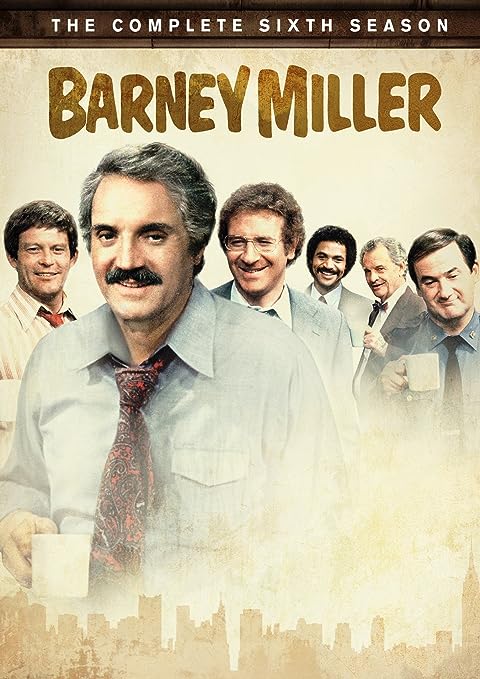