Here’s a DVD/Blu-Ray Tuesday Roundup for February 11th 2014! Some of titles coming out today include: Ender’s Game, The Jungle Book, Sherlock: Season Three, All Is Lost, The Americans: Season One and more! Each week I’ll list the latest DVD/Blu-Ray releases and point out the ones worth buying. I can’t review everything I get so this serves as a nice guide for what’s coming out each week. Plus, it’s just fun making fun of movies and TV shows! 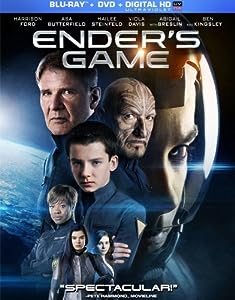 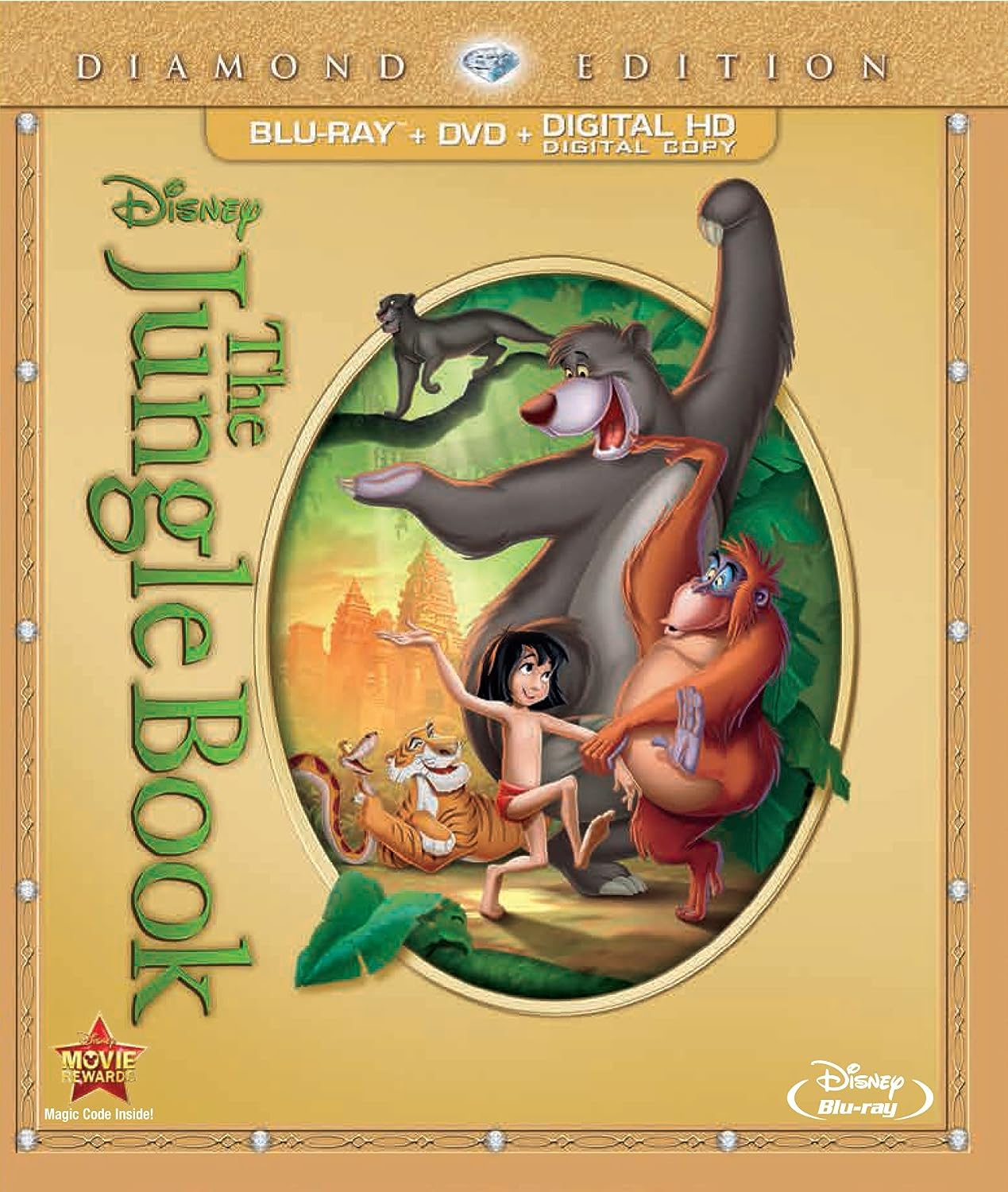 Get this while you can, this is the first time ever on Blu-Ray and Disney likes to run these things on a limited run. 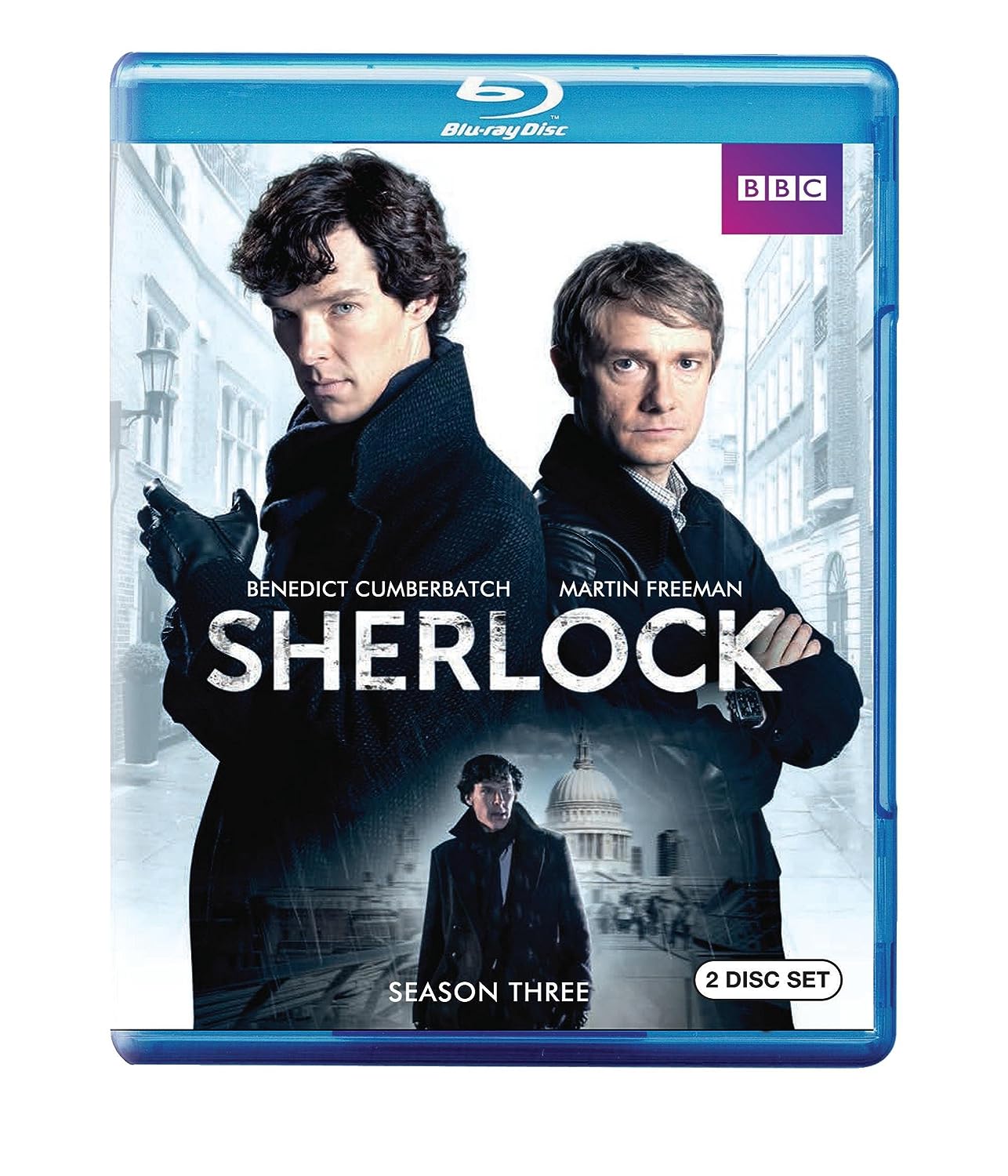 I’m going to make an attempt to watch this series this year.

All Is Lost [Blu-ray] 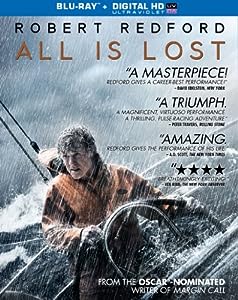 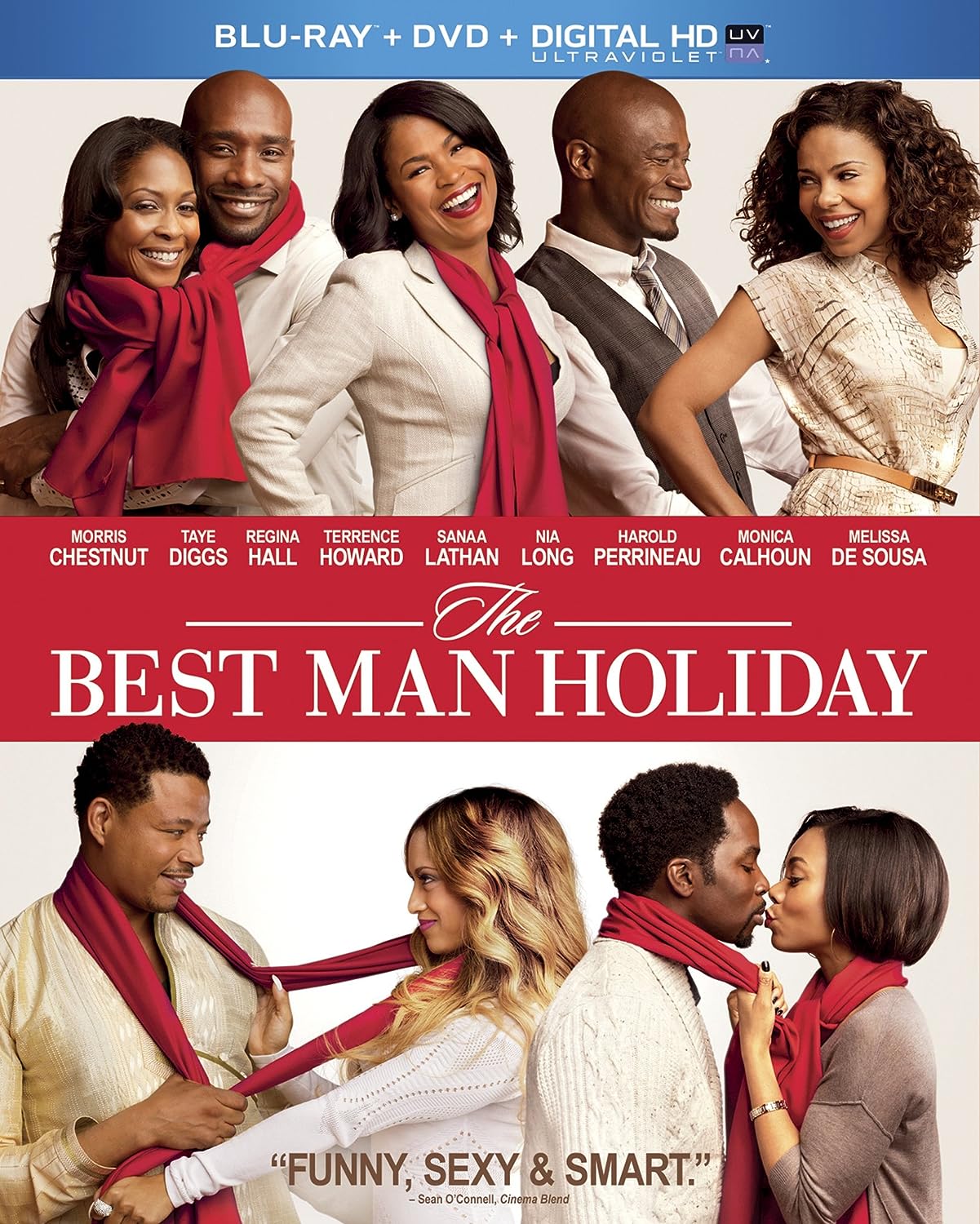 I’m surprised this wasn’t made by Tyler Perry

The Americans: Season One [Blu-ray] 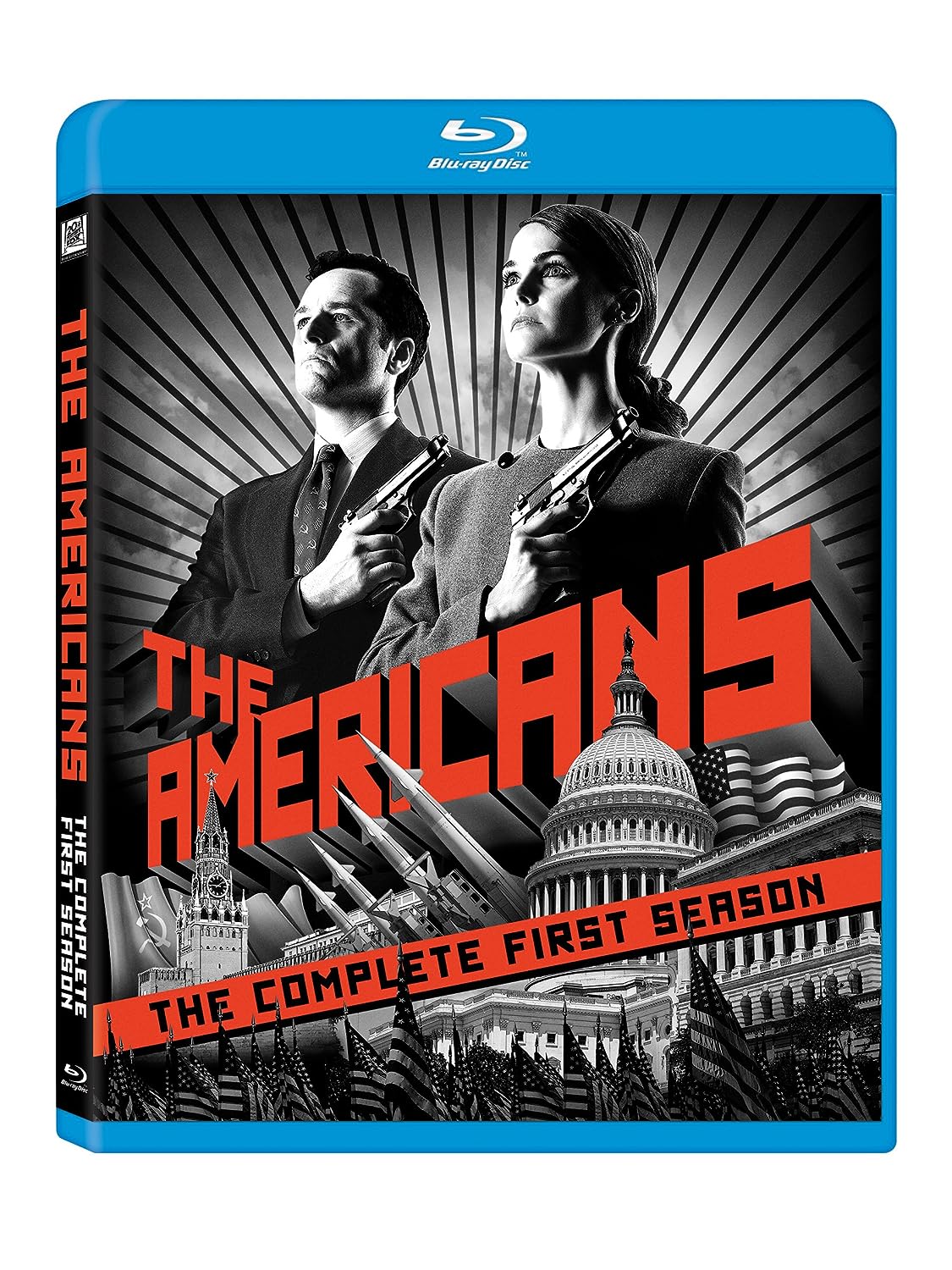 I always knew Keri Russell was a spy! 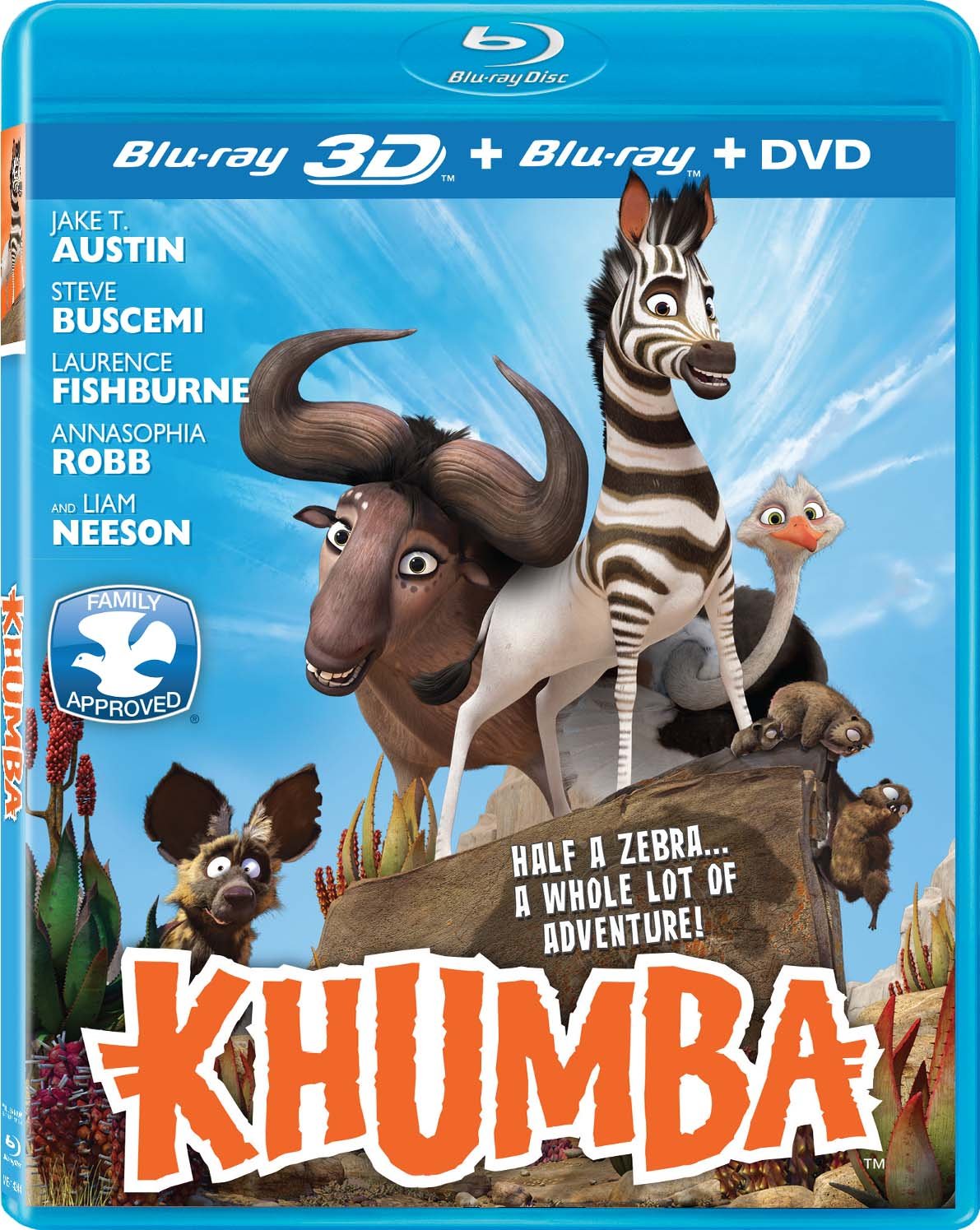 I’d like to see an animated movie that doesn’t have the word adventure on the poster/cover. 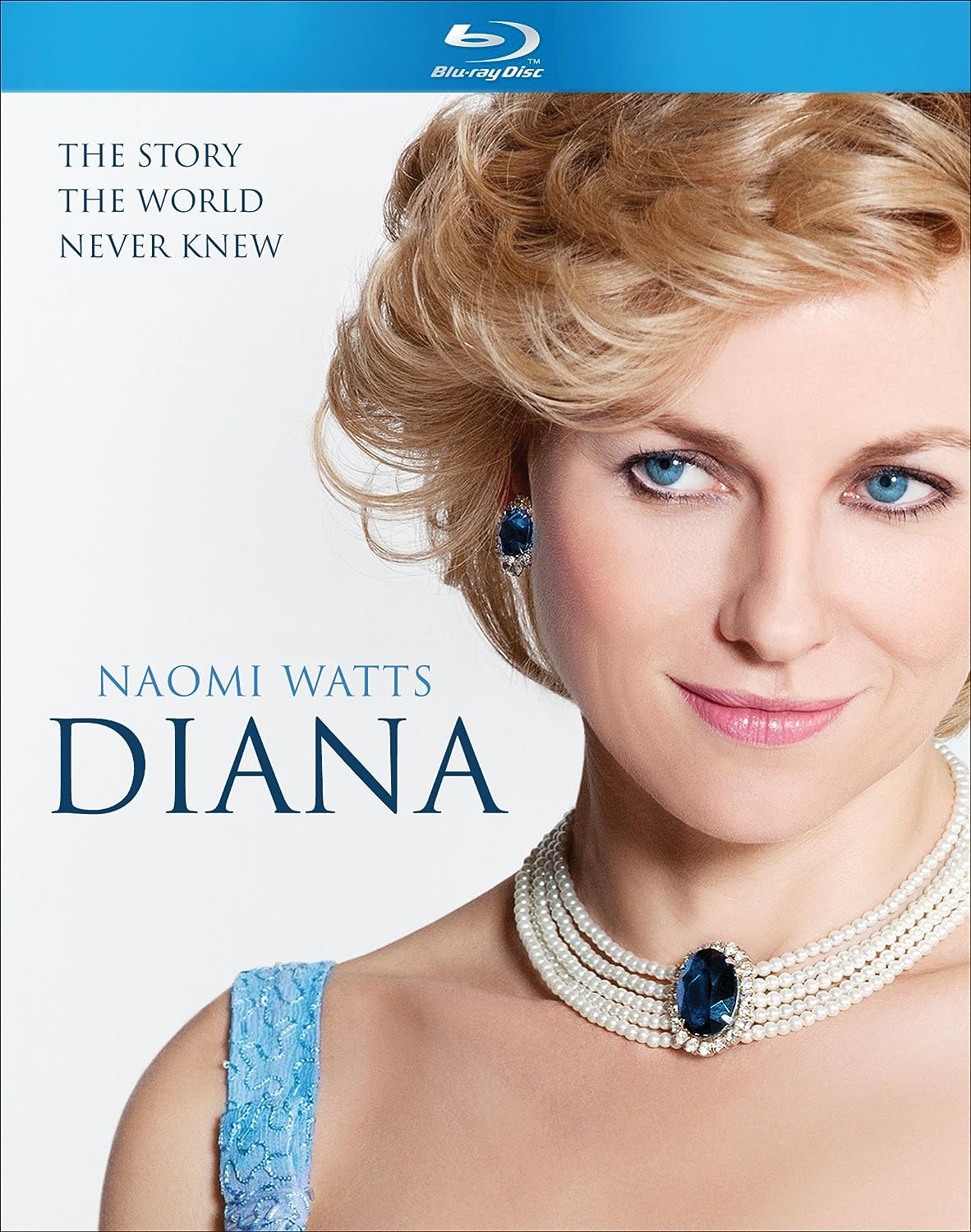 Naomi’s nose needed to be bigger. 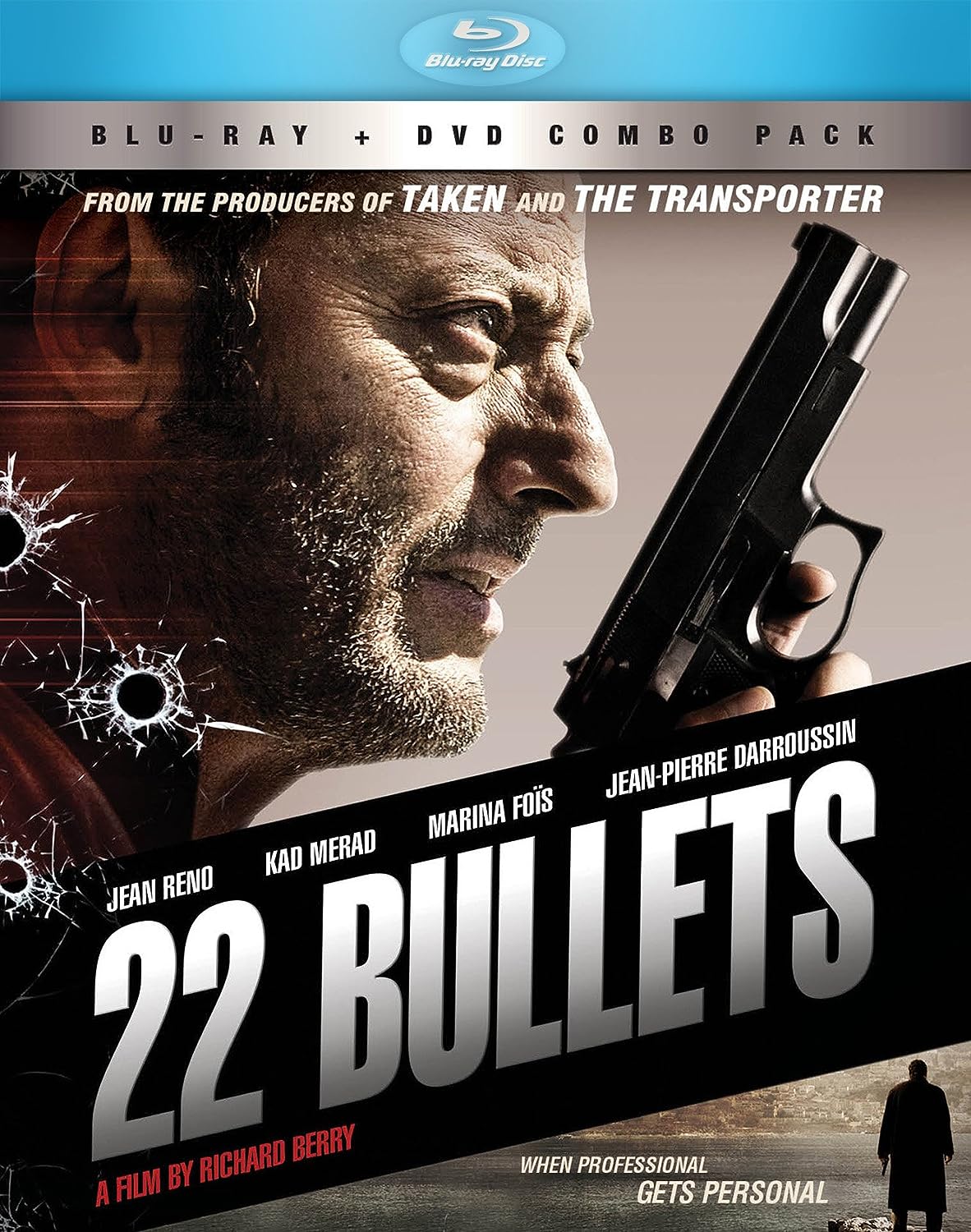 Jean Reno needs to make a sequel to Ronin with De Niro. 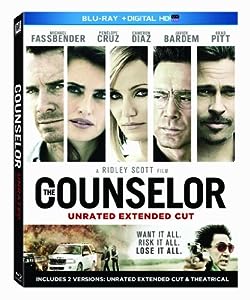 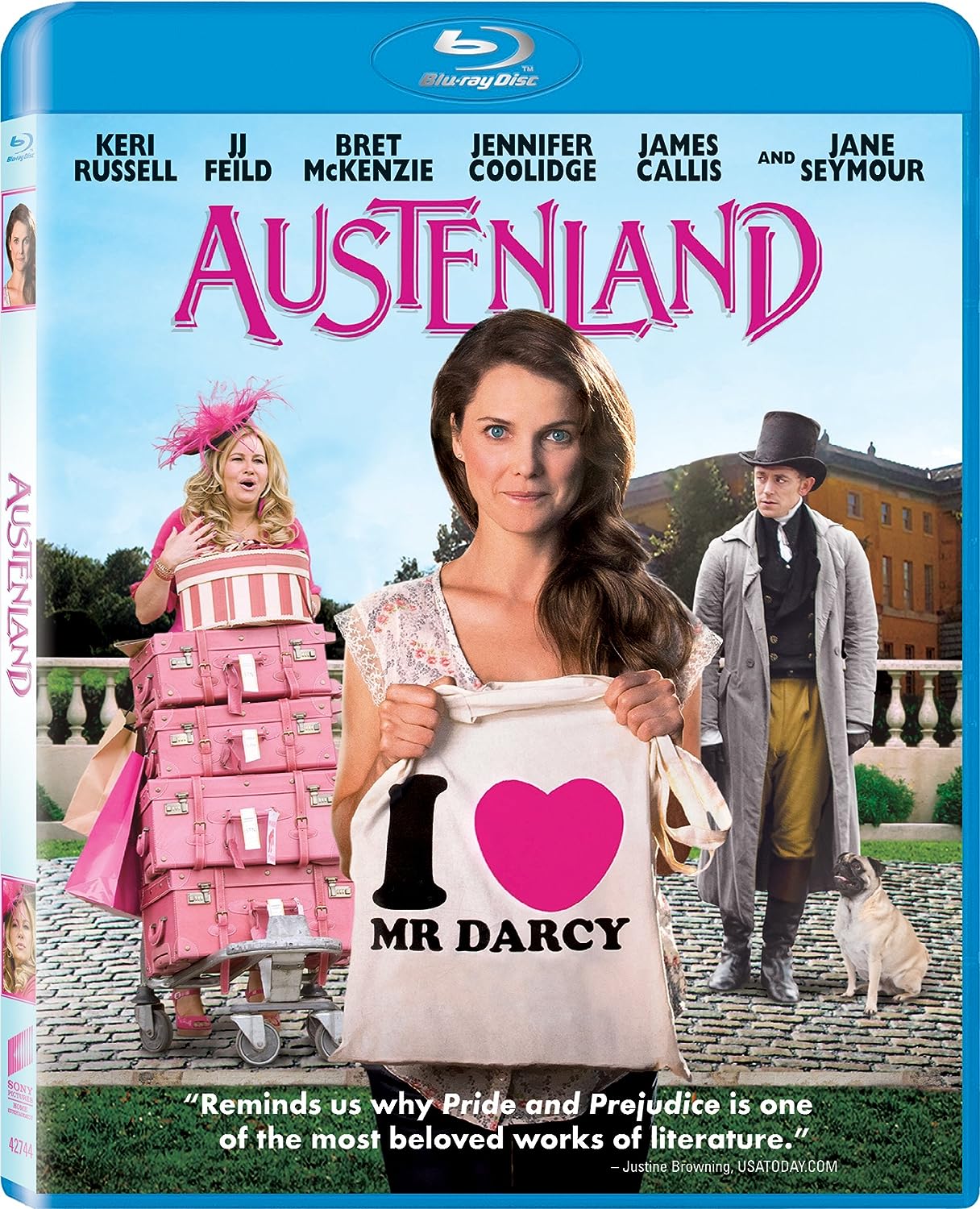 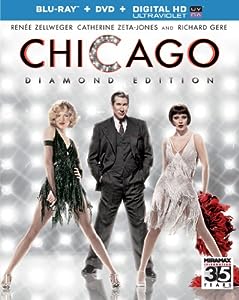 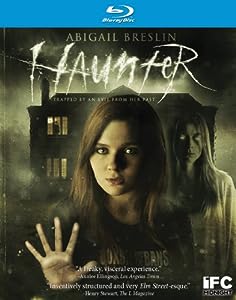 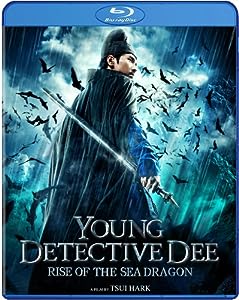 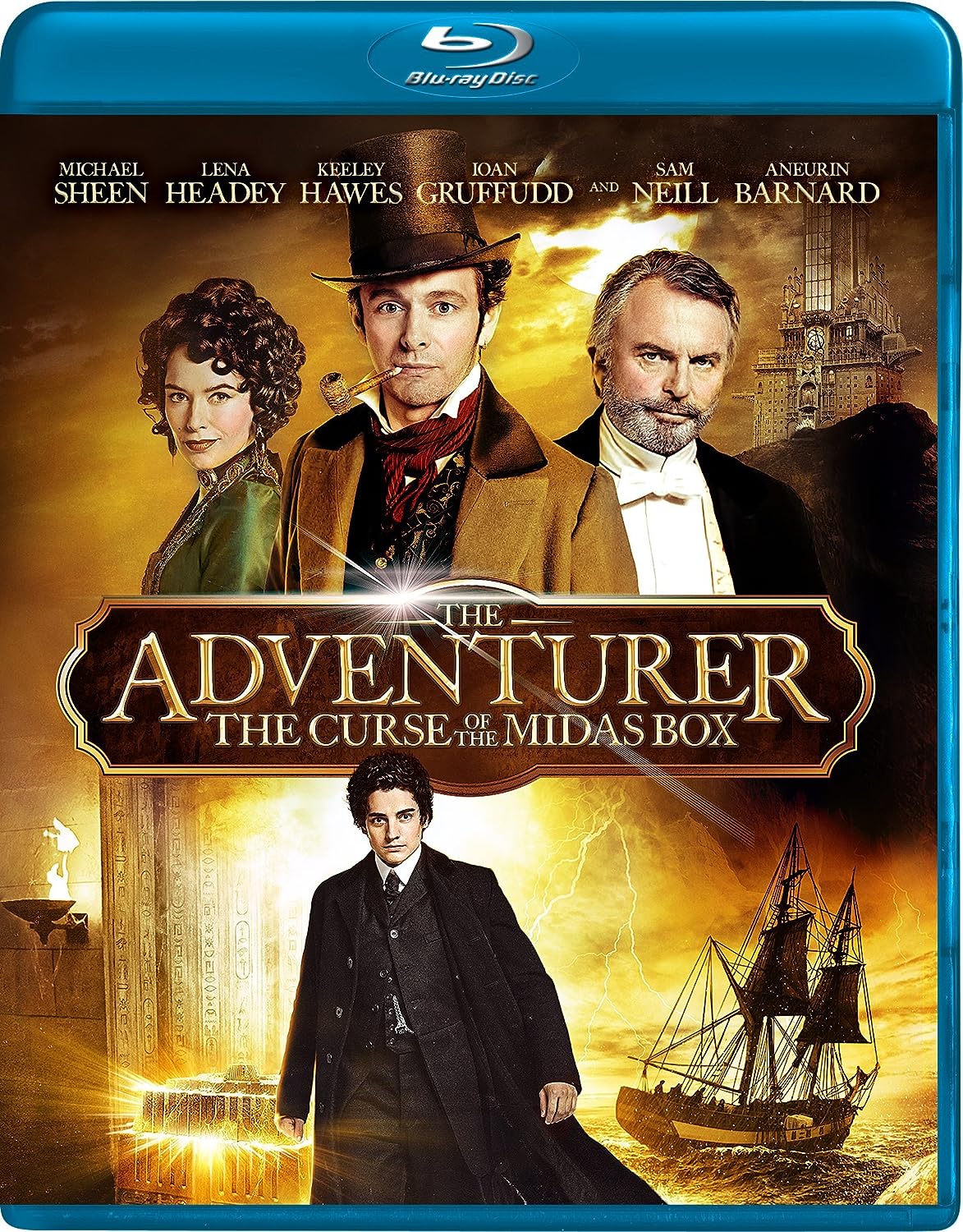