Happy Valentine’s Day! It’s time for the DVD/Blu-Ray Tuesday Roundup of February 14th 2012! Not much going on in terms of new releases today. Some of titles coming out today include: The Rum Diary, Take Shelter, Beavis & Butthead: Volume 4, and that’s about it. Each week I’ll list the latest DVD/Blu-Ray releases and point out the ones worth buying. I can’t review everything I get so this serves as a nice guide for what’s coming out each week. Plus, it’s just fun making fun of movies and TV shows! 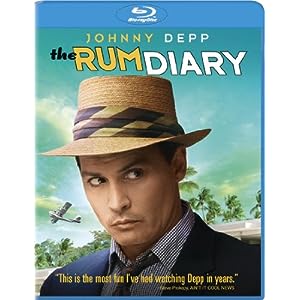 Johnny Depp doesn’t have to worry about why the run’s gone anymore. 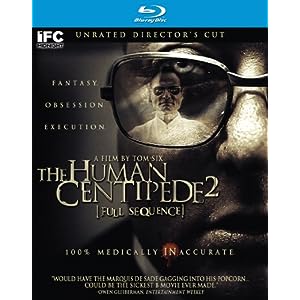 Something to watch on Valentine’s Day with that special psychopath. 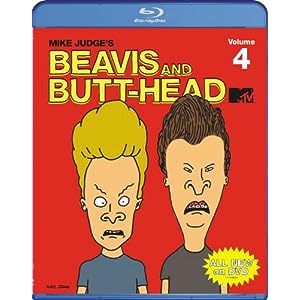 Read my review of the new season of Beavis and Butthead here. 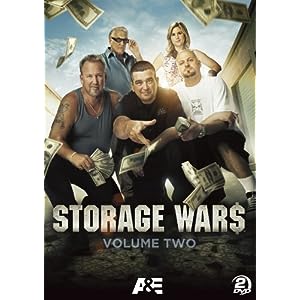 There’s a show for just about anything these days. 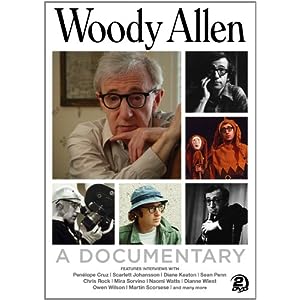 Midnight in Paris is the only Woody Allen movie I’ve seen, and that was great. Not sure I’d like all of his movies but this is a documentary about the man…which should be, interesting. 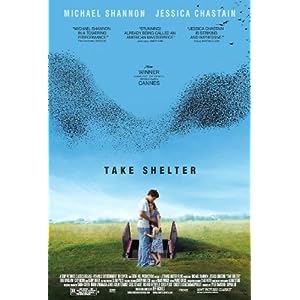 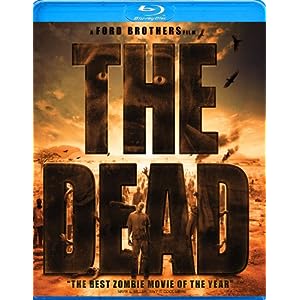 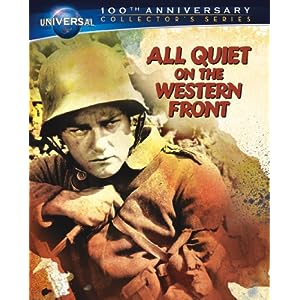 Doctor Who: The Doctor, The Widow and the Wardrobe [Blu-ray] 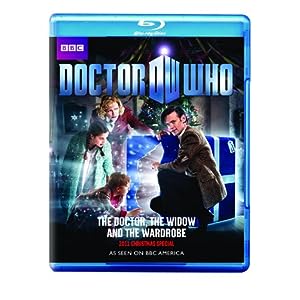