Sick of the damn snow yet? I am! But It’s time for the DVD/Blu-Ray Tuesday Roundup for February 1st 2011. The titles coming out today include: Alice In Wonderland (Two-Disc 60th Anniversary Blu-ray/DVD Combo), Beverly Hills Chihuahua 2, Let Me In, Conviction, The Tillman Story, Welcome to the Rileys and more! Each week I’ll list the latest DVD/Blu-Ray releases and point out the ones worth buying. I can’t review everything I get so this serves as a nice guide for what’s coming out each week. Plus, it’s just fun making fun of movies and TV shows! 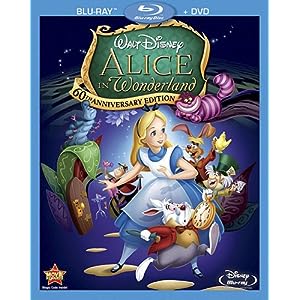 Alice in Wonderland has never looked this good! Read my review here. 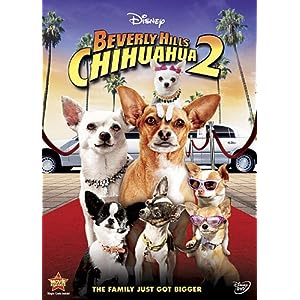 The first movie was a big pile of steaming Chihuahua shit so I guess it’s a no-brainer for there to be a straight to video sequel from Disney. 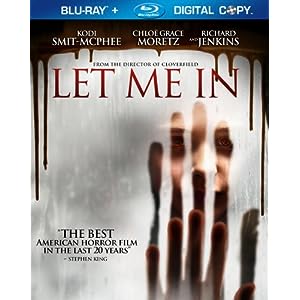 Oh the hand on the window movie cover. Haven’t seen that before. 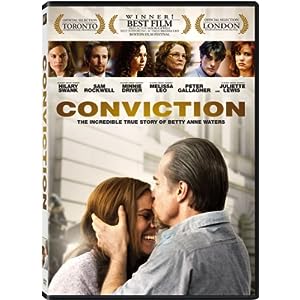 I guess Hilary Swank did a decent job in this movie since she was nominated for a SAG award, among other awards. Doesn’t make me want to rush out to see this one though. 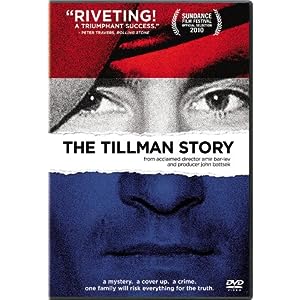 One documentary I really want to see this year. This is supposed to be very interesting so I’ll definitely see this one soon.

Welcome to the Rileys 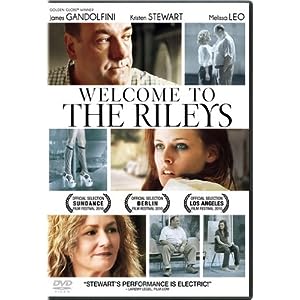 A light hearted movie starring Kristen Stewart and James Gandolfini. No it’s not light-hearted, it actually seems quite depressing. 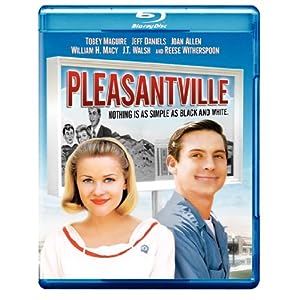 From what I can remember from this movie, I really liked it. Thought it was a well-directed movie. 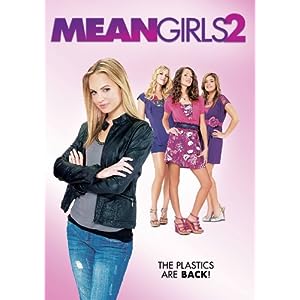 Why ruin the first movie with a crappy straight to video sequel? Yeah I said it, Mean Girls was a funny comedy, thanks to Tina Fey. This one is probably just a shell out of that movie. 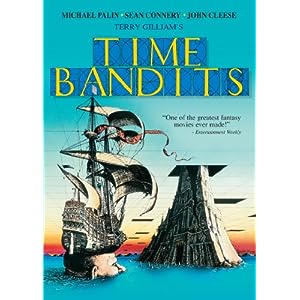 Reissue of Terry Gilliam’s weird, funny and adventurous movie Time Bandits. JOLLY GOOD! That big head on the wall still freaks me out. 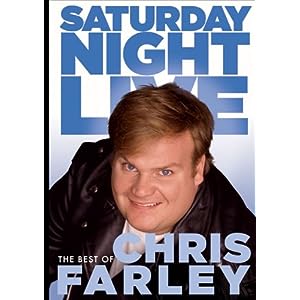 Guess this is a reissue as well? This is probably one of my favorite SNL best of collection. The one that originally aired on TV was better with more clips, but not sure if this one is that one.