It’s time for the DVD/Blu-Ray Tuesday Roundup of February 21st 2012! Some of titles coming out today include: Puss in Boots, Tower Heist, Everyday Sunshine: The Story of Fishbone, J. Edgar, and that’s about it. Each week I’ll list the latest DVD/Blu-Ray releases and point out the ones worth buying. I can’t review everything I get so this serves as a nice guide for what’s coming out each week. Plus, it’s just fun making fun of movies and TV shows! 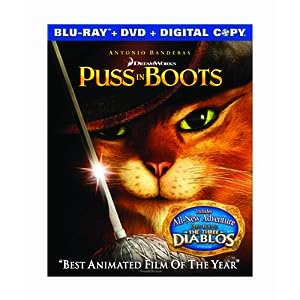 Puss in Boots has it’s funny moments, but in the end, I was disappointed and a little bored with it.

Everyday Sunshine: The Story of Fishbone 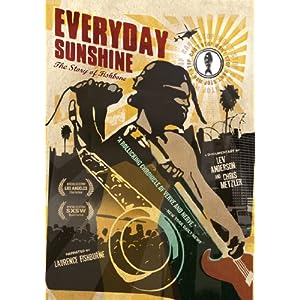 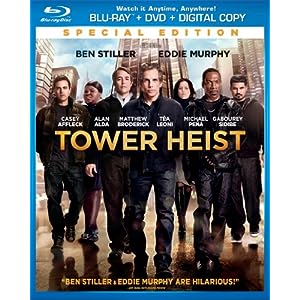 Tower Heist has a good cast, clueless director and I’m sure it’s not as good as it looks. 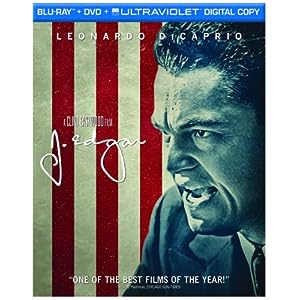 Haven’t seen this yet but I have to review it. I like historical dramas and seems like a great film. I guess I’ll find out this week. 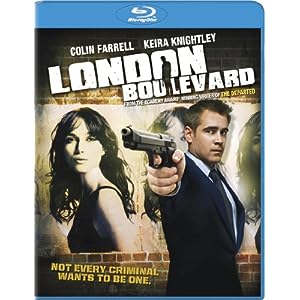 This isn’t probably any good. Decent cast though. 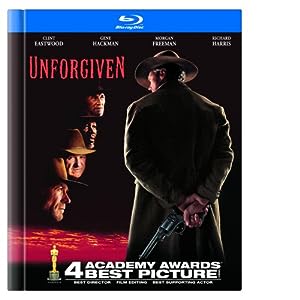 Fantastic western! Looking forward to seeing this on Blu-Ray. 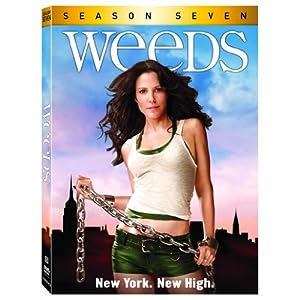 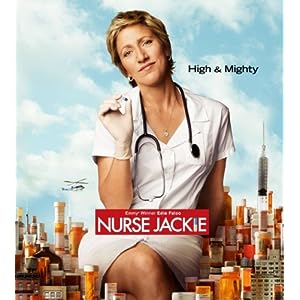 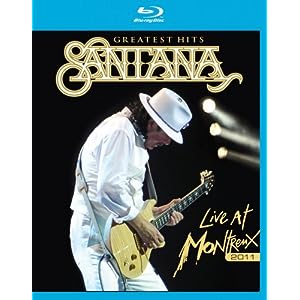 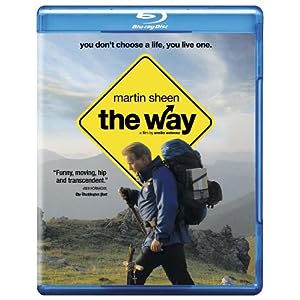 The Scorpions: Get Your Sting & Blackout Live in 3D [Blu-ray] 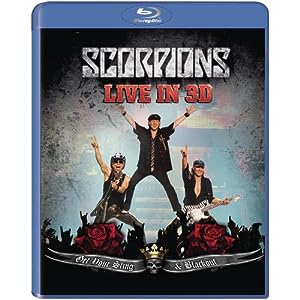 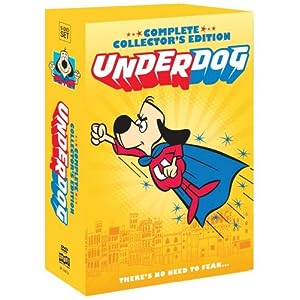