It’s time for the DVD/Blu-Ray Tuesday Roundup for February 22nd 2011. The titles coming out today include: Megamind, Due Date, Weeds: Season Six,Get Low, The Stieg Larsson Trilogy, Memento and more! Each week I’ll list the latest DVD/Blu-Ray releases and point out the ones worth buying. I can’t review everything I get so this serves as a nice guide for what’s coming out each week. Plus, it’s just fun making fun of movies and TV shows! 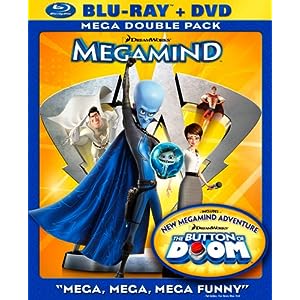 Megamind comes out this Friday on Blu-Ray and DVD or both. I wanted to see this in the movie theater but didn’t get a chance to. It looks good & funny, and has a great cast as well. I’m not sure if it’s good yet but I’ll have a review of it on later in the week. 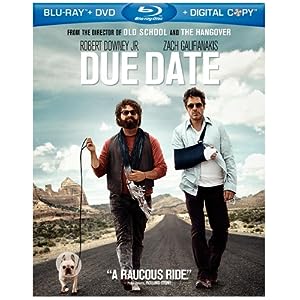 Due Date is a decent road trip, a bit unbelievable but I don’t think it was meant to be realistic. It had some funny moments. I actually liked this comedy more than Todd Phillip’s The Hangover. I’m definitely in the minority with that statement and I’m fine with that. 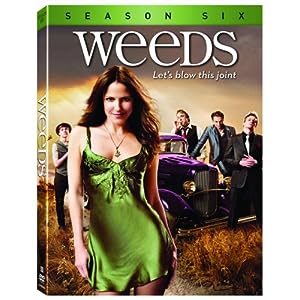 Maybe I’ll see Weeds eventually, but it’s not at the top of my queue right now for shows I need to catch up on. 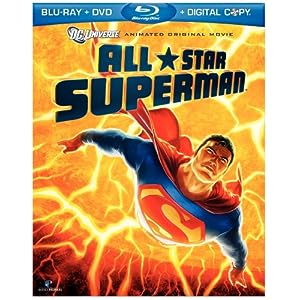 How many Superman cartoons are there? I’ve lost track and honestly, I don’t even know if any of them are any good. 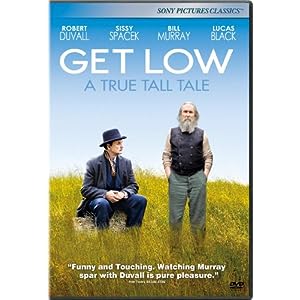 Bill Murray and Robert Duvall looking very old. Yeesh. With that said, both are great actors and I’m sure this film is worth watching.

The Stieg Larsson Trilogy (The Girl with the Dragon Tattoo, The Girl Who Played with Fire, The Girl Who Kicked the Hornet’s Nest) 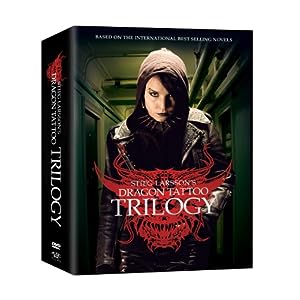 If subtitled movies is your thing, see the original Stieg Larsson Trilogy movies before they are remade. Let’s hope for the sake of the fans of the book that the remakes don’t ruin the books. 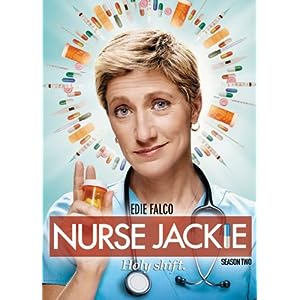 I’m sorry but the only thing I can think of when see Edie Falco is hearing her say “TONY?!” 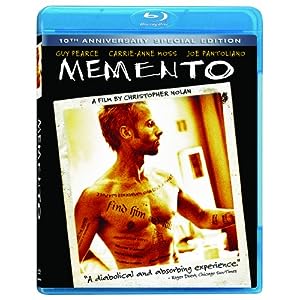 I’ve only seen Memento once but I should really see it again. I just feel that the surprise of it is gone after seeing it already, but could be fun trying to put the pieces together along the way. 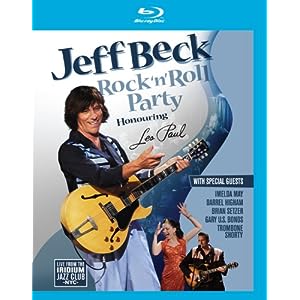 Jeff Beck honors Les Paul with special guests like Imelda May, Brian Setzer and others 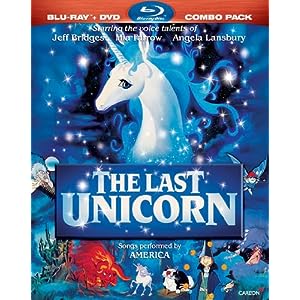 A movie I remember the look of it, but don’t actually remember anything from the movie itself. It was only available on DVD but now it’s available on Blu-Ray as well. 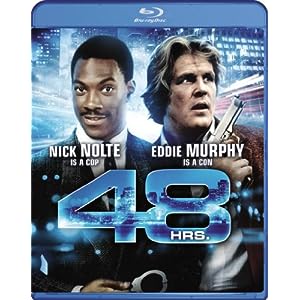 There’s a new sheriff in town…

Patrice O’Neal – Elephant In The Room 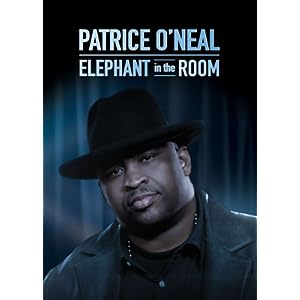 Patrice is funny but like with some comedians, can be annoying sometimes as well. Although that statement is from what I heard of him on the radio and not his stand-up, perhaps his stand-up is better. 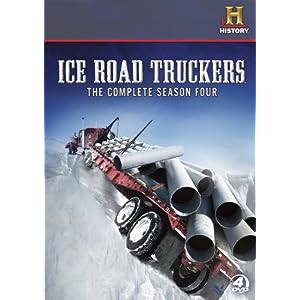 Eddie Griffin: You Can Tell ‘Em I Said It 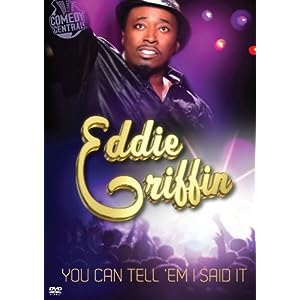 Undercover Brother has gone back to stand-up.

I Am Alive: Surviving the Andes Plane Crash 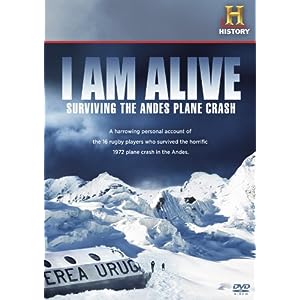 I saw most of this documentary about the Andes plane crash and it’s really good. Makes me want to watch Alive again…and vow never to get on a plane again.