It’s time for DVD/Blu-Ray Tuesday Roundup for February 23rd, 2010! Some of the releases coming out today include: The Informant!, Flash Forward Season 1 Part 1, The Box, Jersey Shore (barf), Nurse Jackie, Everybody’s Fine and lots of other titles! Each week I’ll list the latest DVD/Blu-Ray releases and point out the ones worth buying. I can’t review everything I get so this serves as a nice guide for what’s coming out each week. Plus, it’s just fun making fun of movies and TV shows! 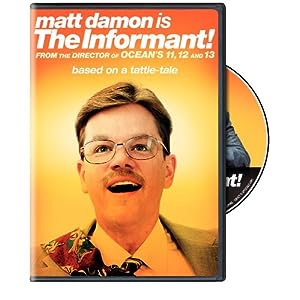 A good movie but man, Matt Damon’s character is stupid and annoying. 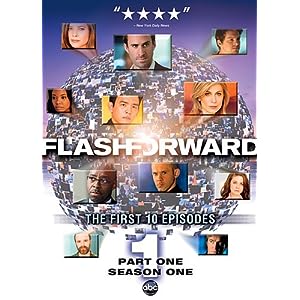 I hate when studios release only half a season (or volumes). What a cheap way to make a DVD and to sucker fans into buy more DVDs than they have to. Read the full review here.

Meanwhile, at the hall of Justice…

I will never watch this piece of shit and I’ll think less of you if you watch this garbage. I can’t stand these type of people in real life, what makes you think I want to watch them on TV as well? This is utter crap. 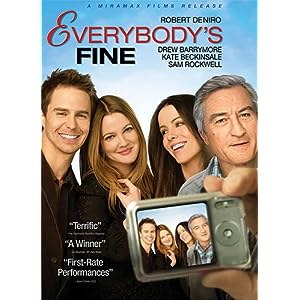 Robert De Niro in a movie I never even heard of. Must be good! 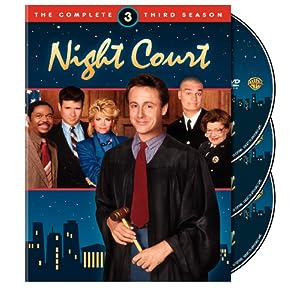 I used to watch this show but don’t remember an episode. I just knew I watched it from time to time when I was a kid. 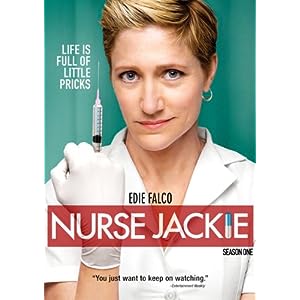 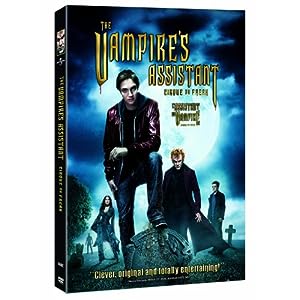 A movie that tried to jump on the Vampire fad and failed…miserably. 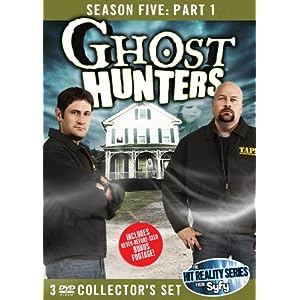 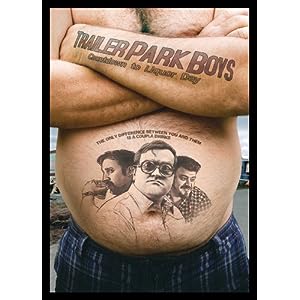 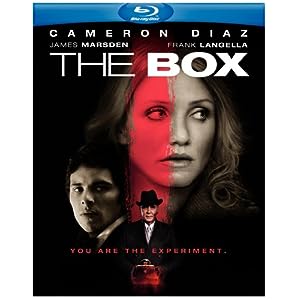 Is this about Cameron Diaz’s box? 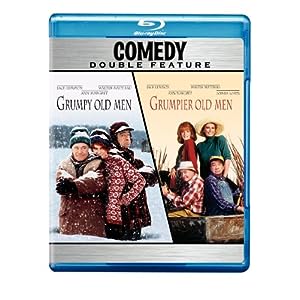 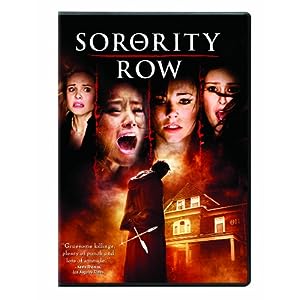 A bunch of Sorority girls get killed? I’m game!

Sinbad: Where U Been? 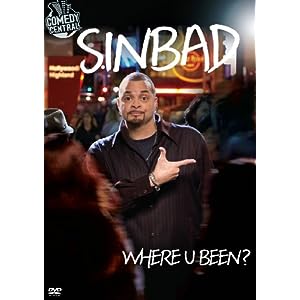 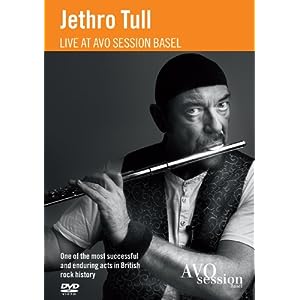 Snots running down my nose.

Man vs Wild: Stranded Around the World 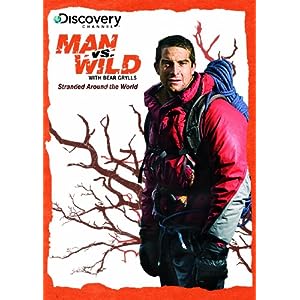 Is the enema footage included on this DVD?!