It’s time for the DVD/Blu-Ray Tuesday Roundup of February 28th 2012! Some of titles coming out today include: Hugo, Johnny English Reborn, Top Gear: Complete Season 17, Anthony Bourdain – A Cook’s Tour and more. Each week I’ll list the latest DVD/Blu-Ray releases and point out the ones worth buying. I can’t review everything I get so this serves as a nice guide for what’s coming out each week. Plus, it’s just fun making fun of movies and TV shows! 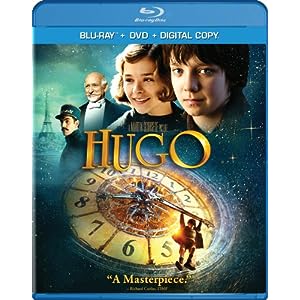 Hugo did good at the Oscars the other day, and I’m looking forward to seeing this. I have to review it so expect a full review this week. 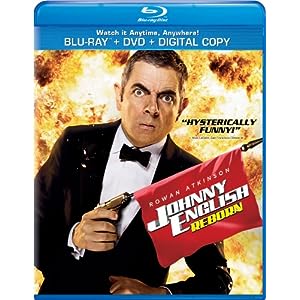 The first movie had it’s funny moments but John Malkovich ruined it for me though with his awful French accent. I doubt this movie is any better though.

How The Universe Works [Blu-ray] 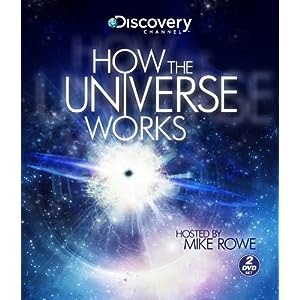 I’m sure it involves Jesus…that’s obviously a joke. 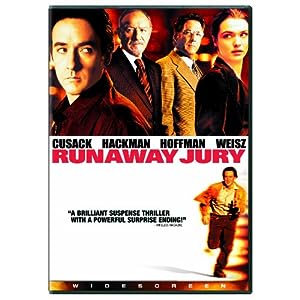 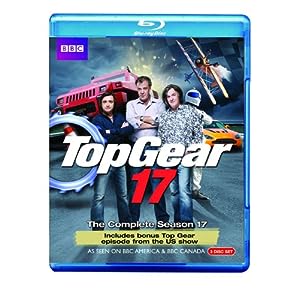 For gear heads..which I’m not. But seeing Celebs test drive cars does sound kind of fun. 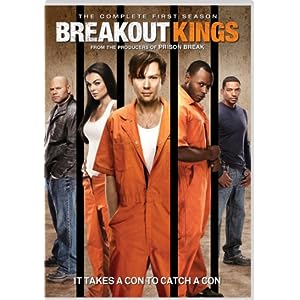 if this is like Prison Break, I’m sure there’s a twist every 5 minutes. 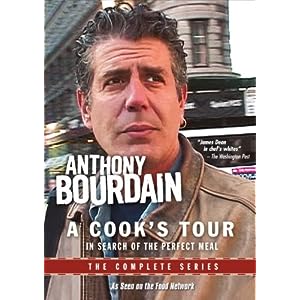 Before No Reservations, there was this. I’ll have to check this out! 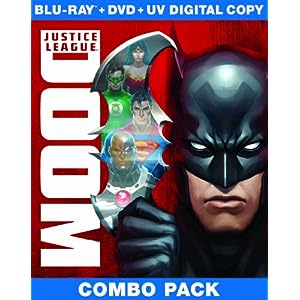 Beneath the Darkness [Blu-ray] 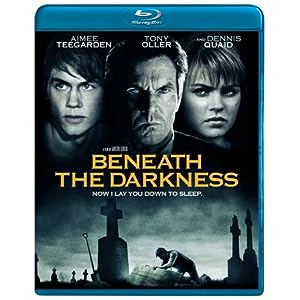 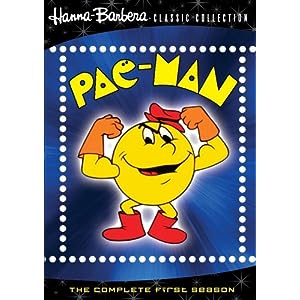 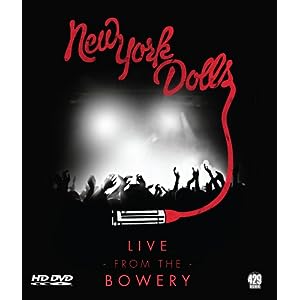 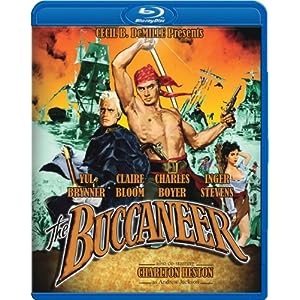 I Melt With You [Blu-ray] 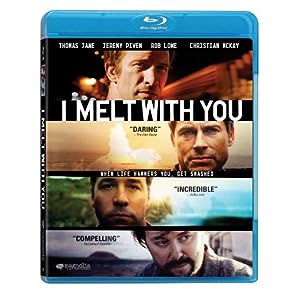