PHIL!! Here’s the DVD/Blu-Ray Roundup for February 2nd 2016. Some of titles coming out today include: Snow White & The Seven Dwarfs, Bridge of Spies, Last Witch Hunter, Batman: Bad Blood, Rock the Kasbah, I’m Gonna Git You Sucka and more. Each week I’ll list the latest DVD/Blu-Ray releases and point out the ones worth buying. I can’t review everything I get so this serves as a nice guide for what’s coming out each week. Plus, it’s just fun making fun of movies and TV shows! 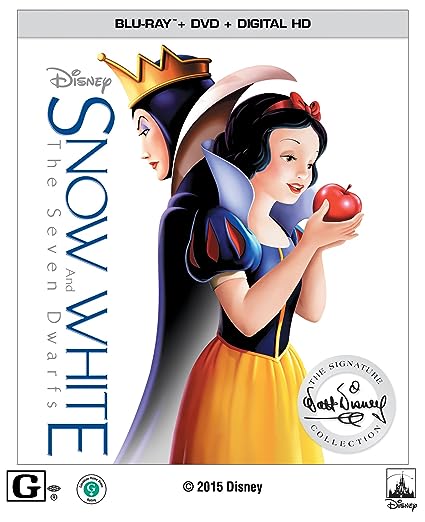 So is The Prince a necrophiliac? 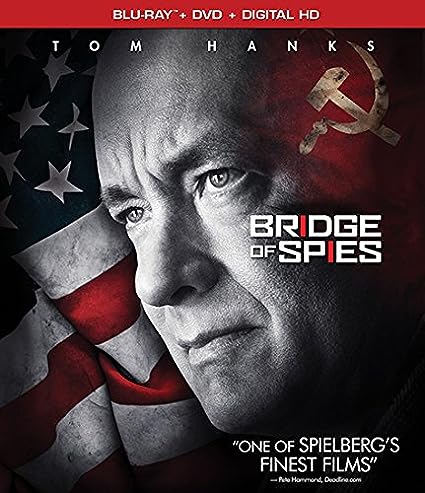 Spielberg and Hanks can do no wrong 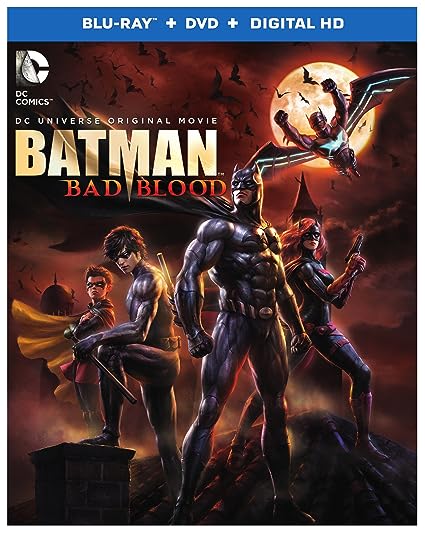 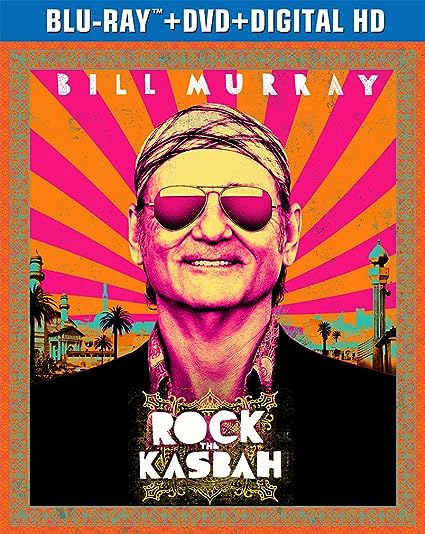 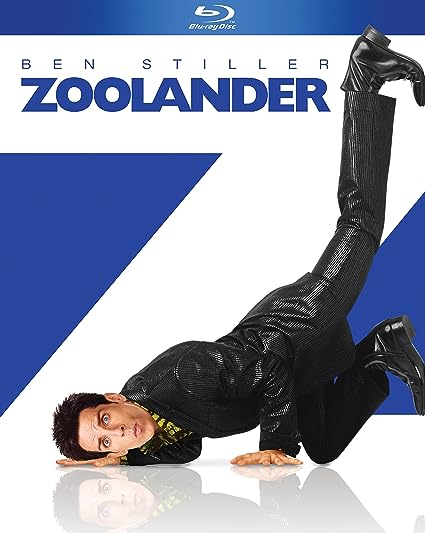 the sequel is probably just as good as Anchorman 2 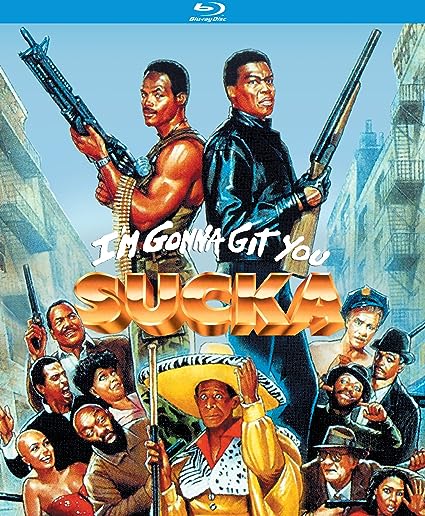 “Got change for a hundred?”

Show Me a Hero 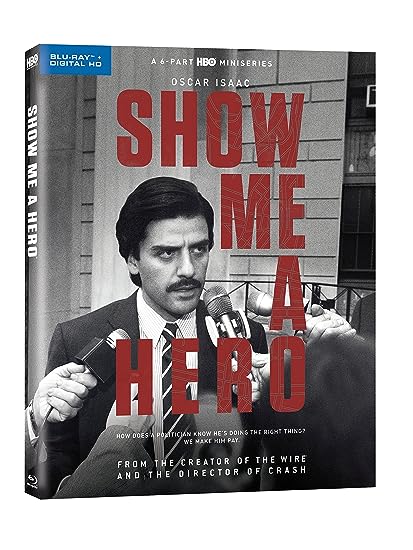 This was okay but was kind of boring. 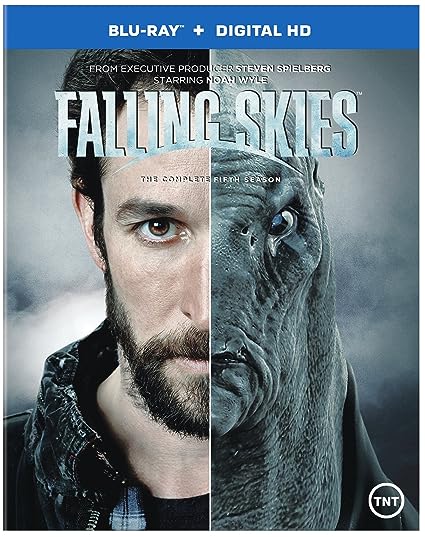 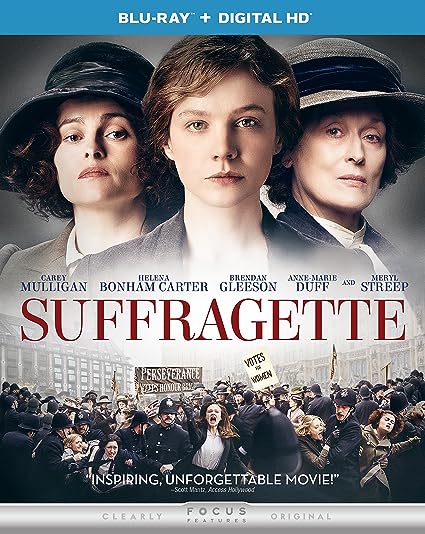 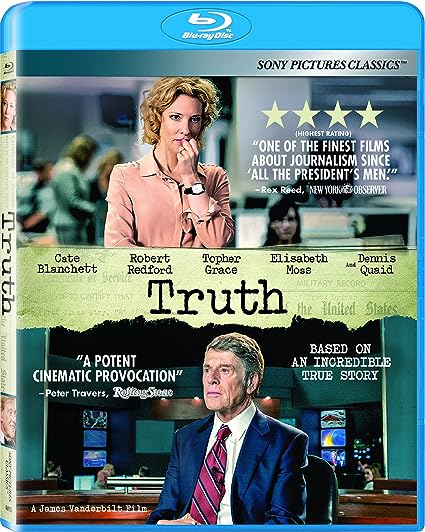 Our Brand Is Crisis 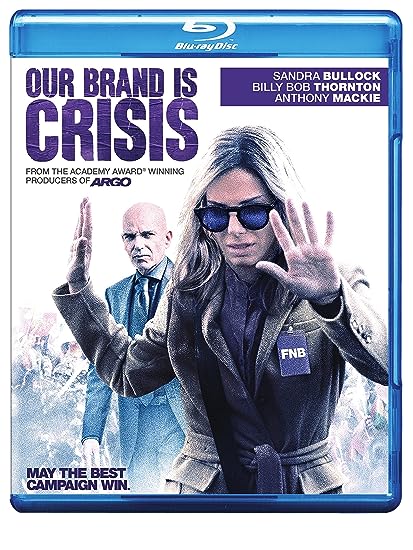 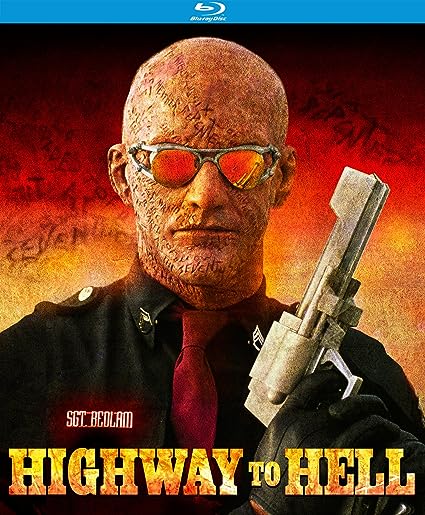 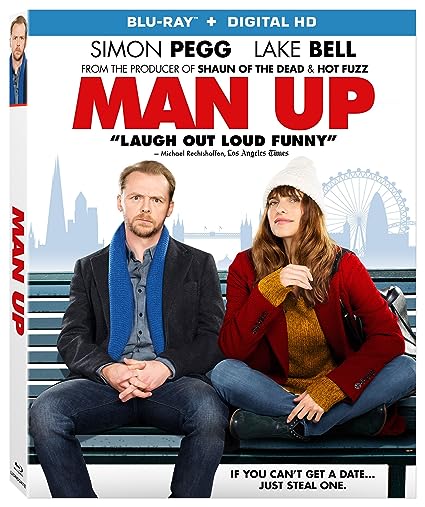 From Dusk Till Dawn: Complete Season 2 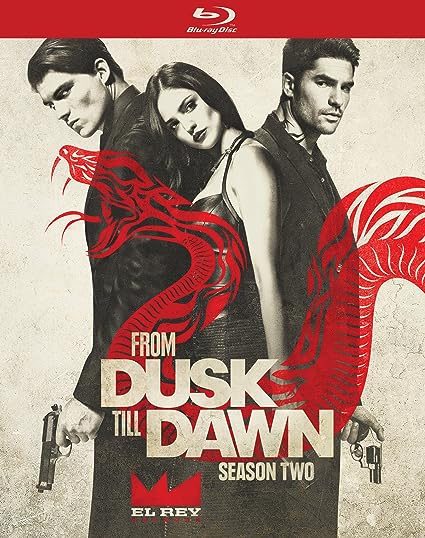 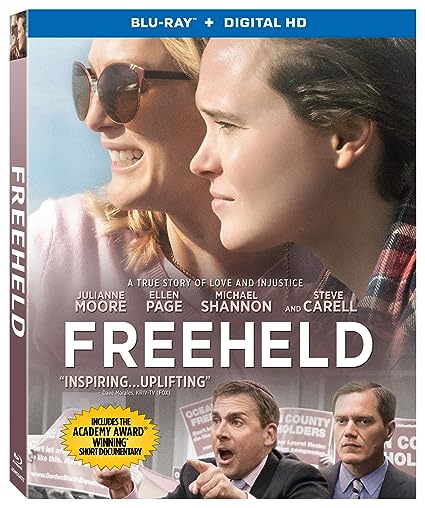 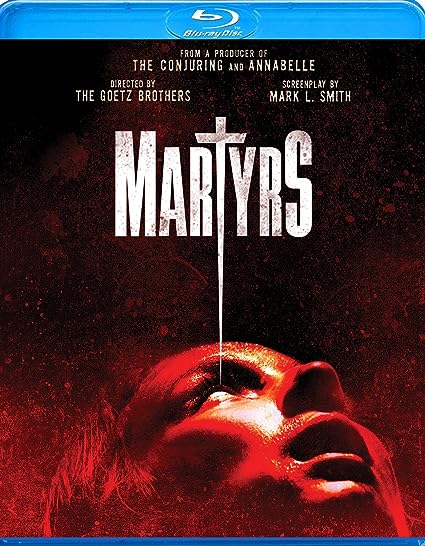