Here’s the DVD/Blu-Ray Roundup for February 3rd 2015. Some of titles coming out today include: John Wick, The Best of Me, Dracula Untold, Dear White People, and more. Each week I’ll list the latest DVD/Blu-Ray releases and point out the ones worth buying. I can’t review everything I get so this serves as a nice guide for what’s coming out each week. Plus, it’s just fun making fun of movies and TV shows! 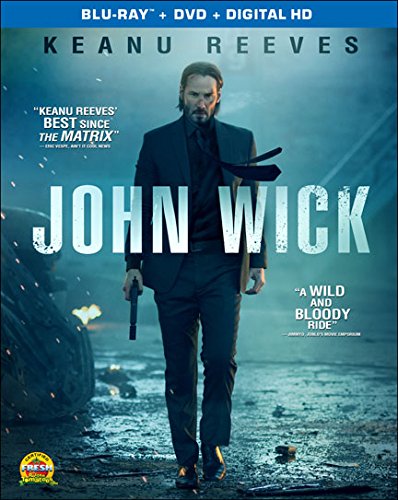 I need to see Keanu Reeves kicking ass again. Heard nothing but great things about this movie.

The Best of Me 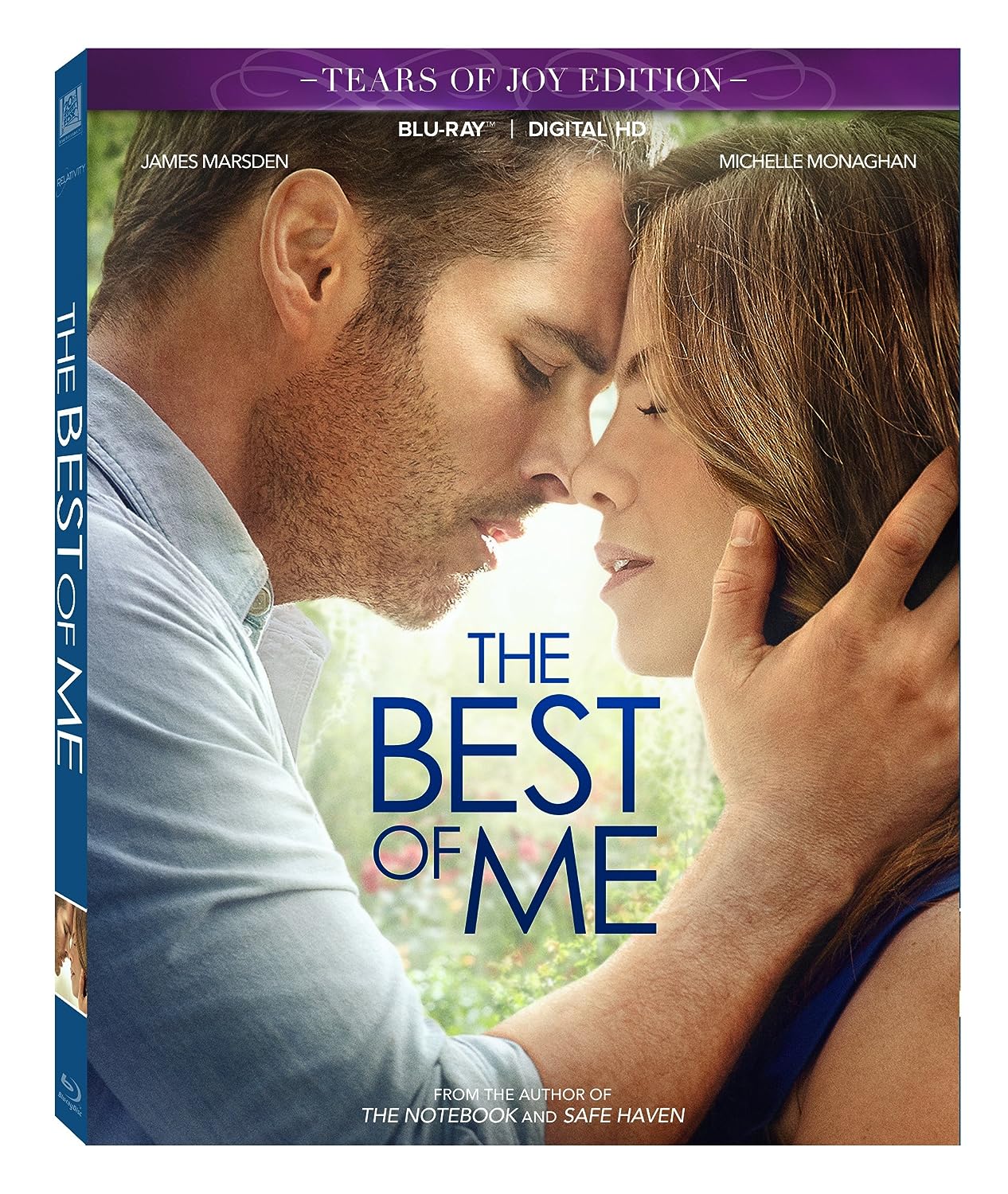 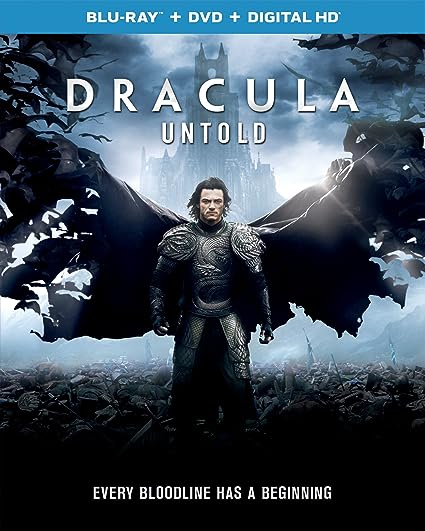 This doesn’t look that great which is a shame since Luke Evans is a fun actor.

Hector and the Search for Happiness 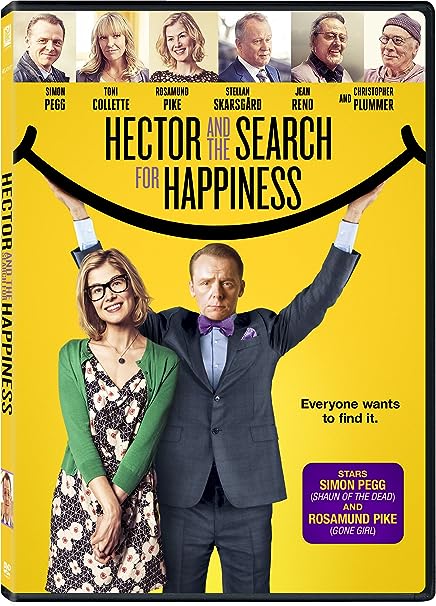 Hey! A Simon Pegg movie I never heard of. I’ll give it a spin. 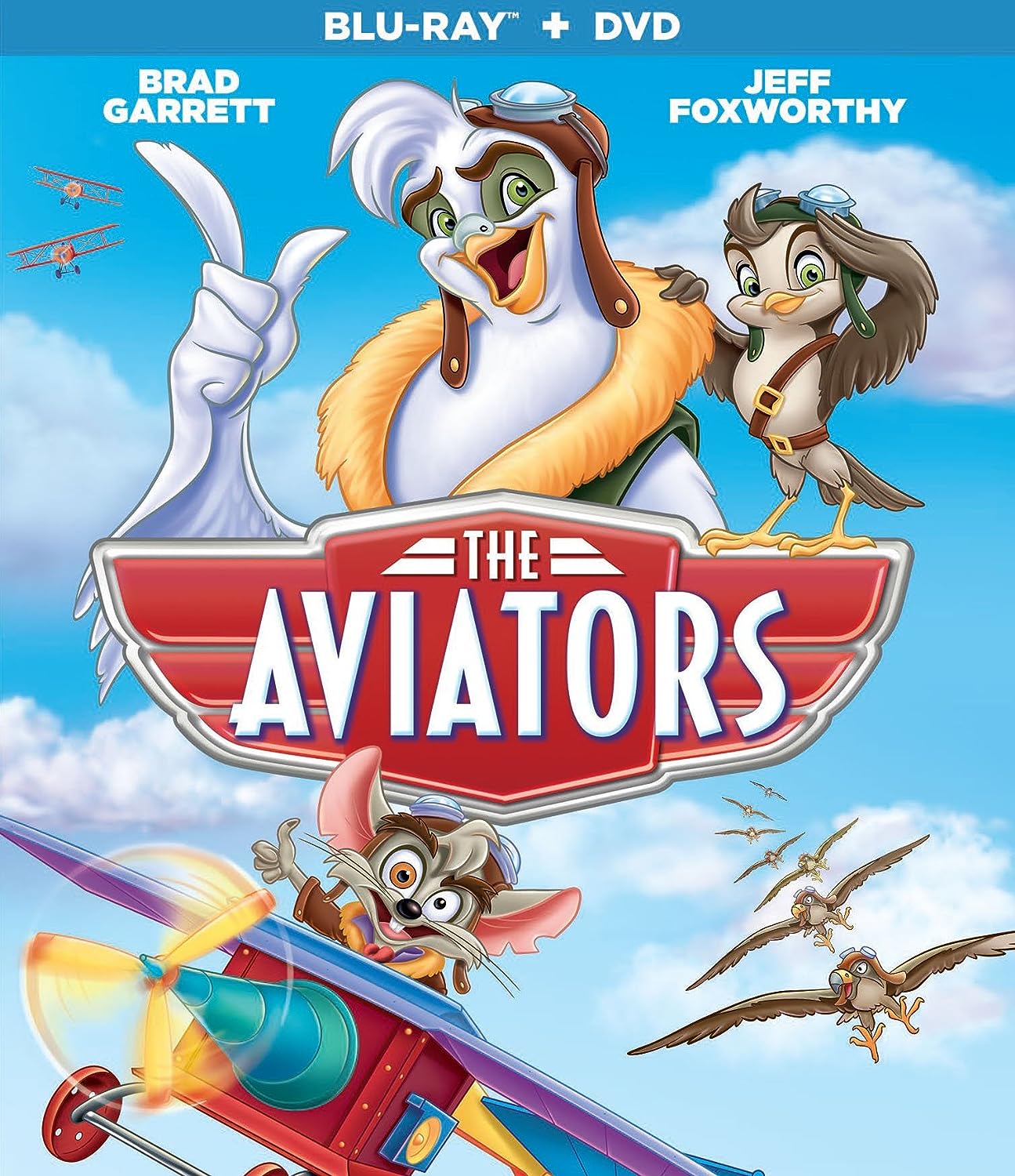 When the hell did this come out? 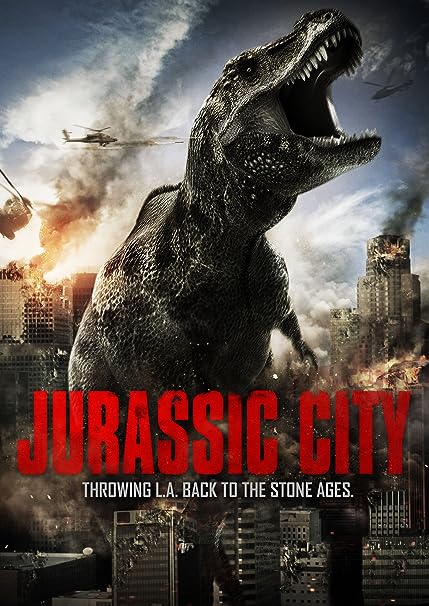 These rip off movies with similar titles to good movies should be banned. 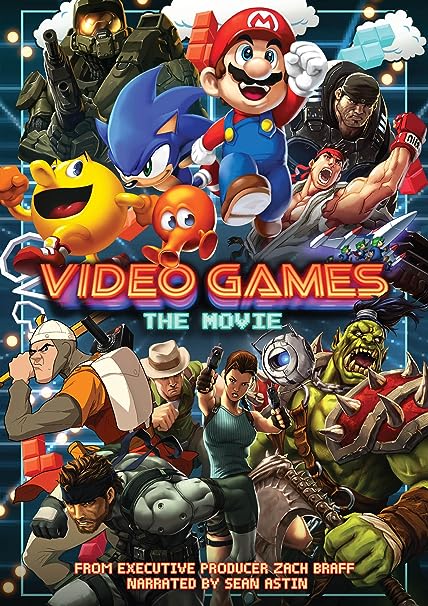 Look! Chris Hardwick in something else. He seriously became the Ryan Seacrest for nerds. 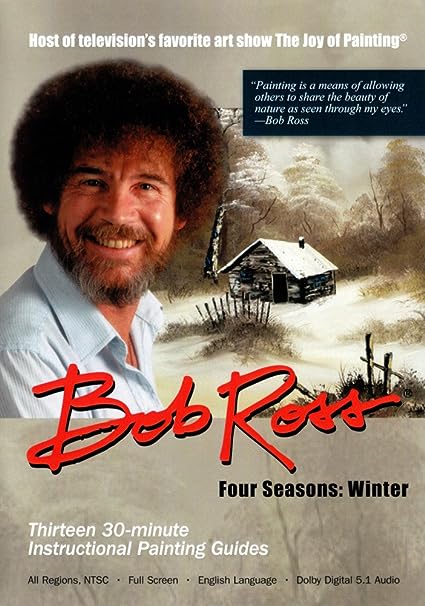 I wish these were available for streaming. Still fun to watch. 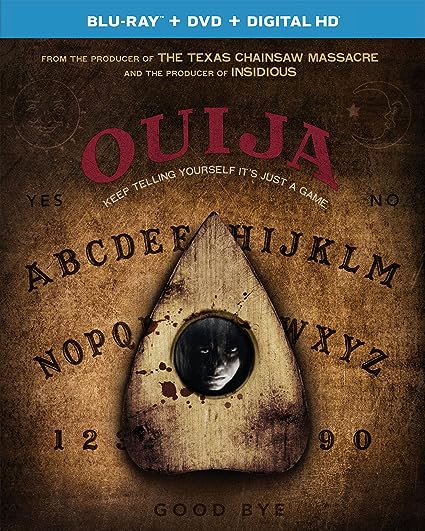 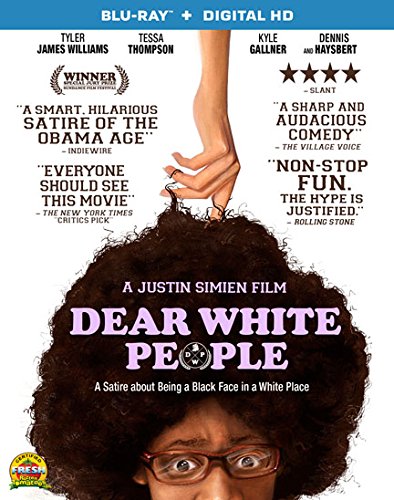 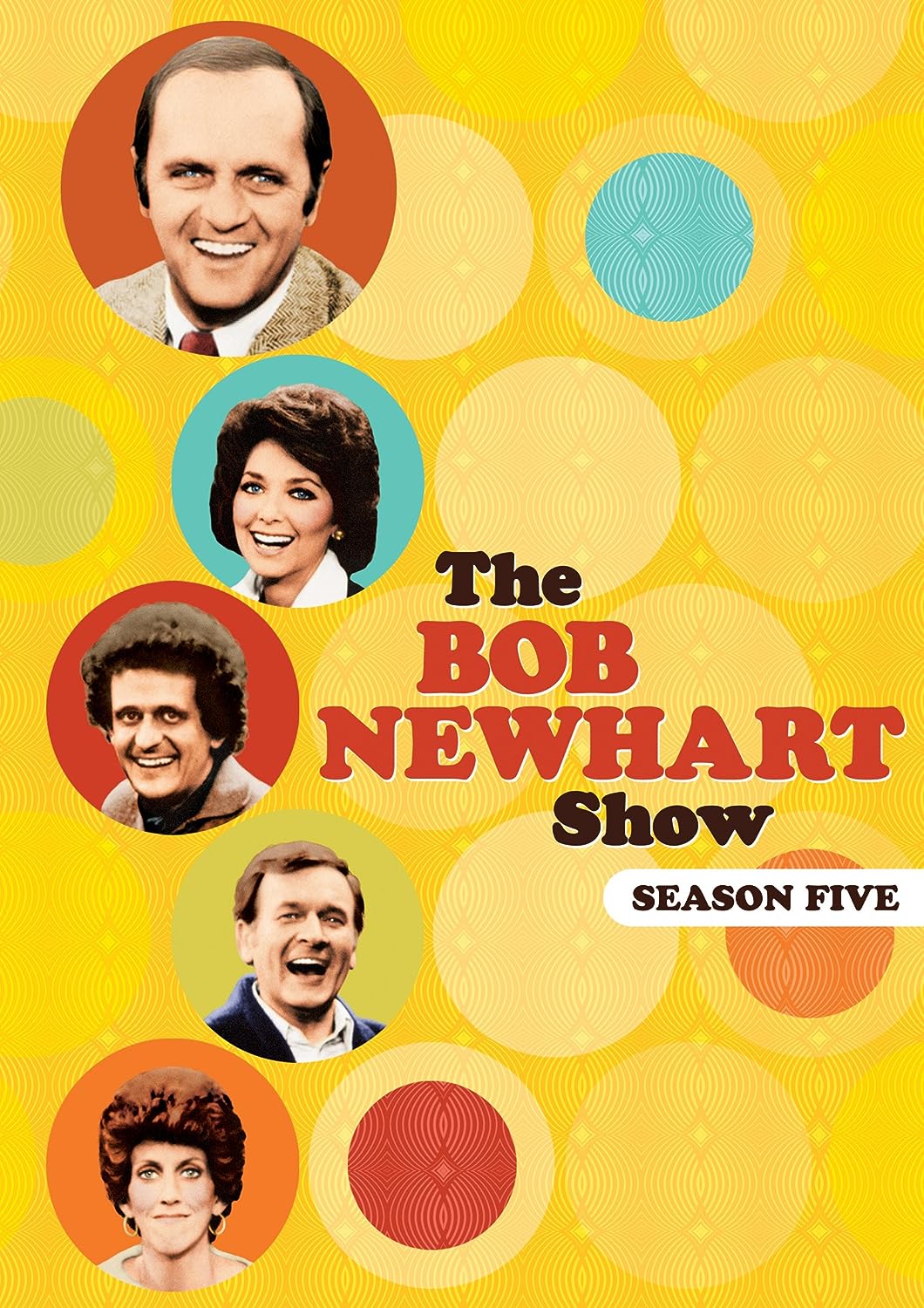 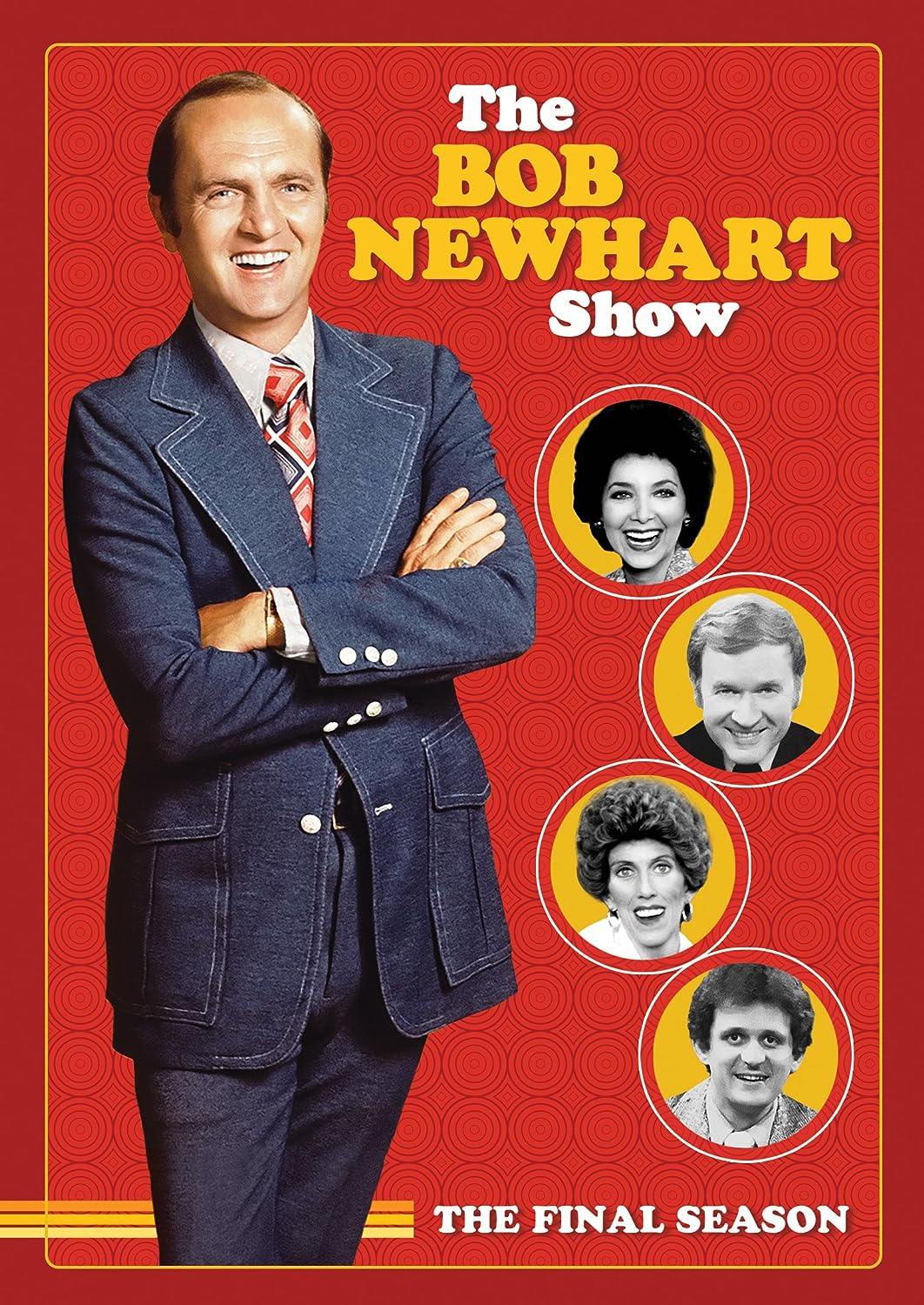 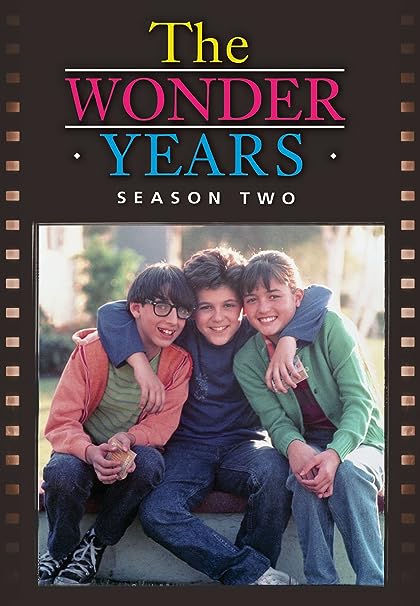 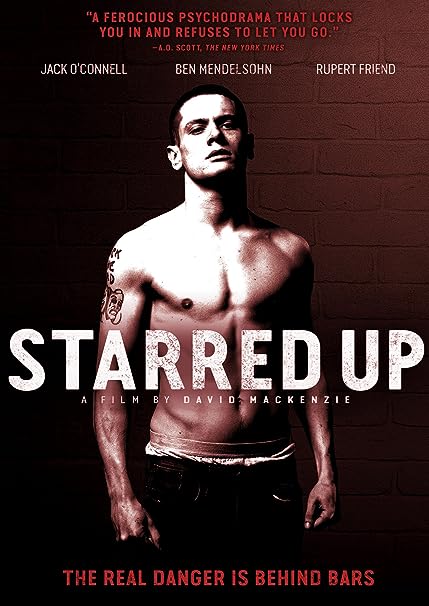 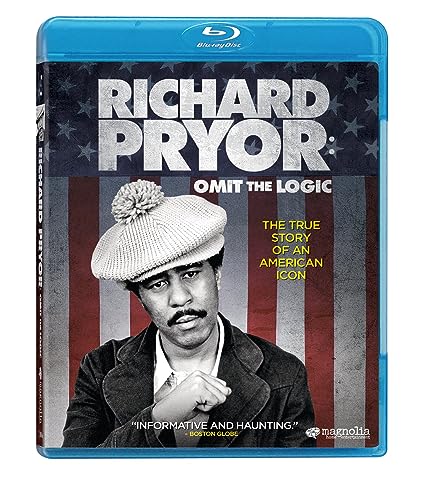 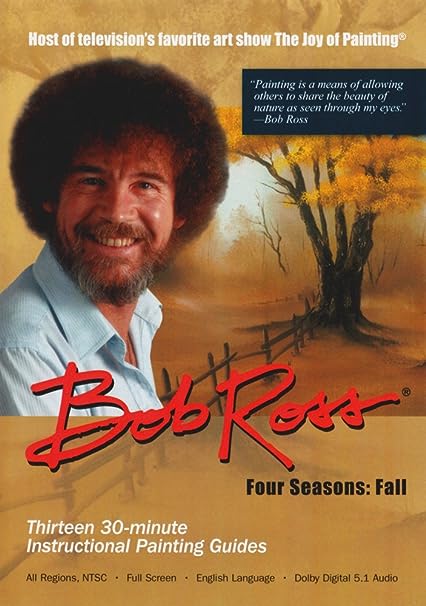