Here’s a DVD/Blu-Ray Tuesday Roundup for February 4th 2014! Some of titles coming out today include: Dallas Buyers Club, Escape Plan, About Time, and more! Each week I’ll list the latest DVD/Blu-Ray releases and point out the ones worth buying. I can’t review everything I get so this serves as a nice guide for what’s coming out each week. Plus, it’s just fun making fun of movies and TV shows! 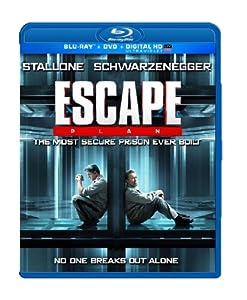 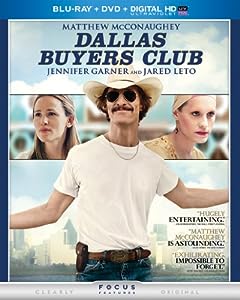 This movie stars that guy in that shitty band dressing up in drag. 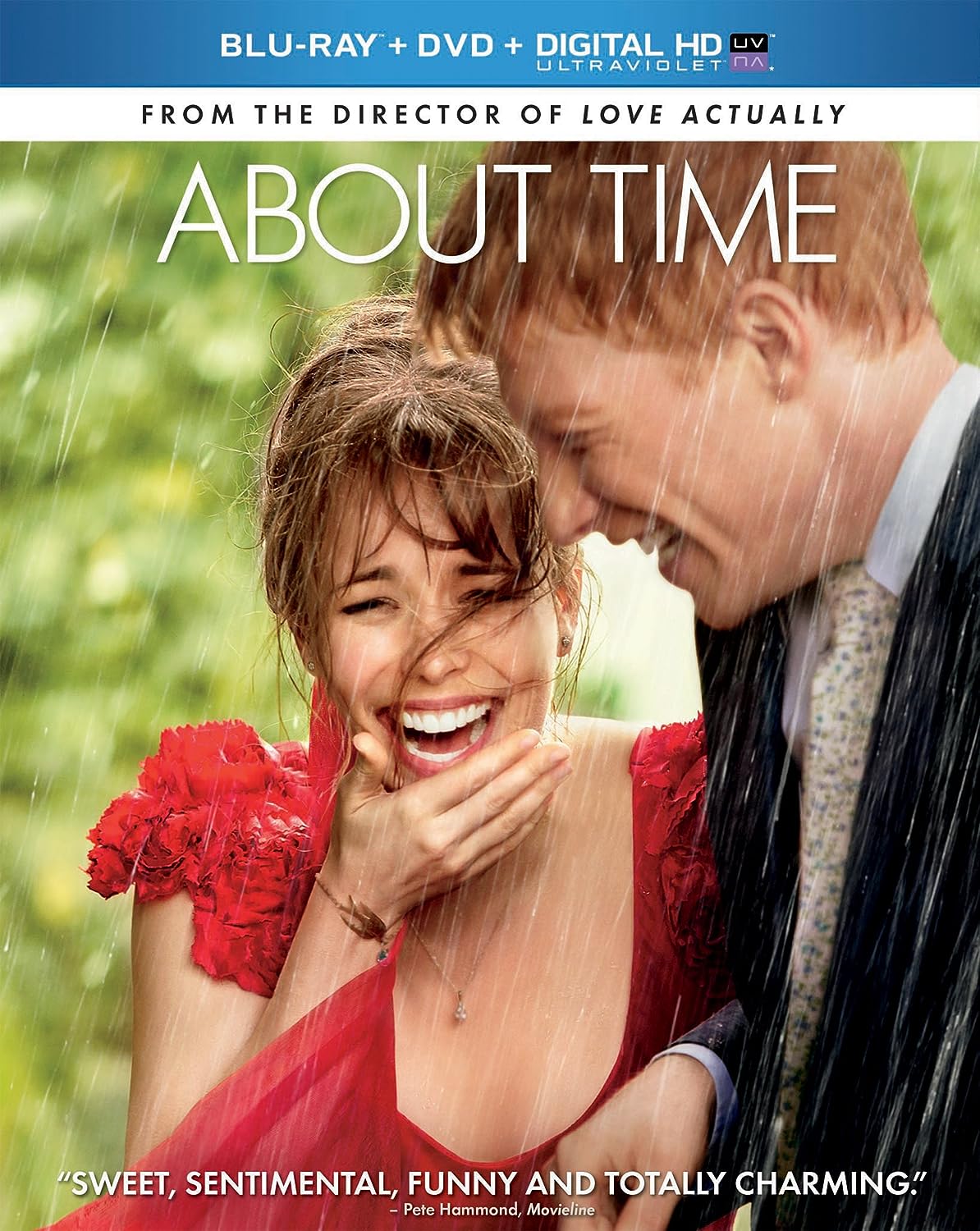 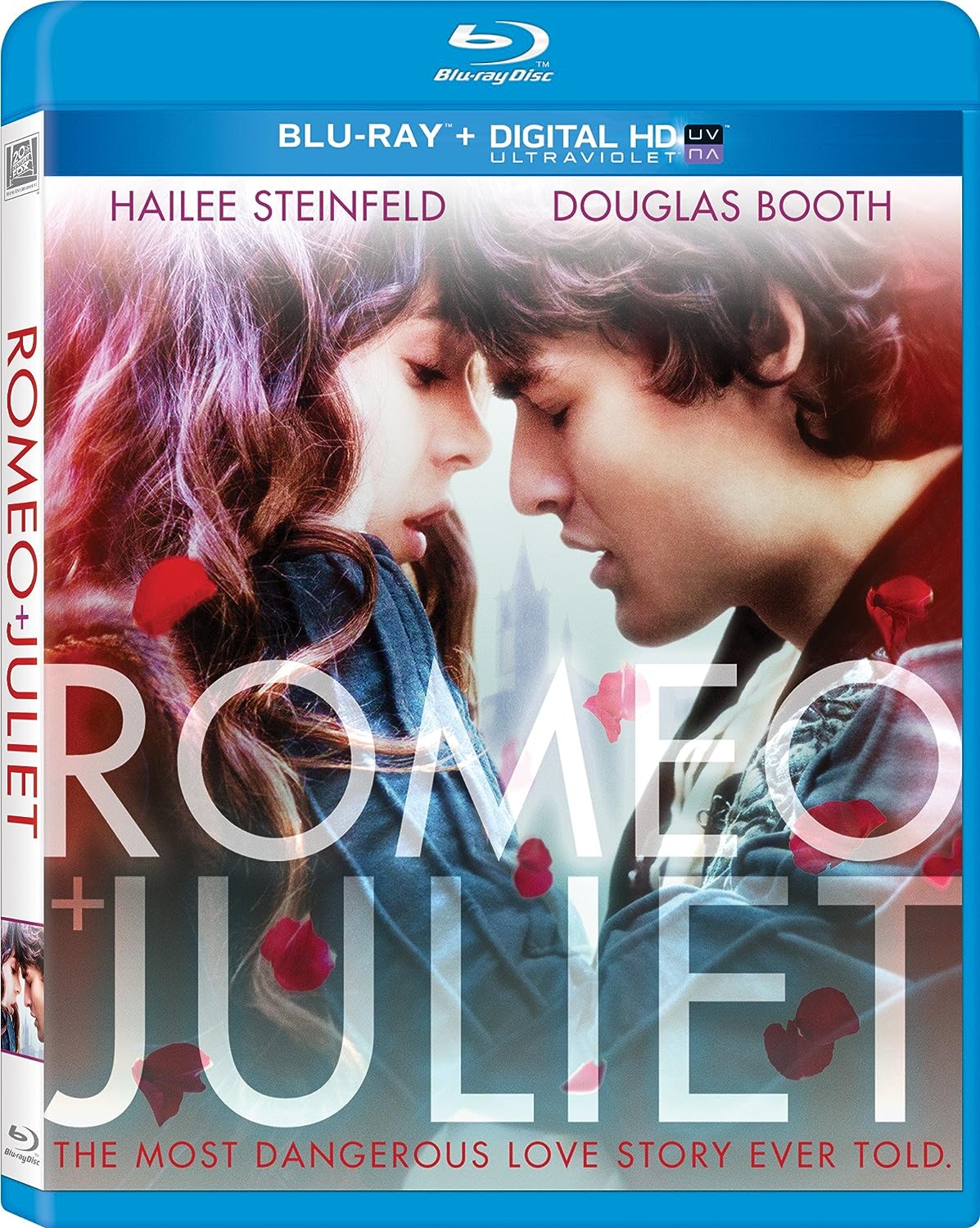 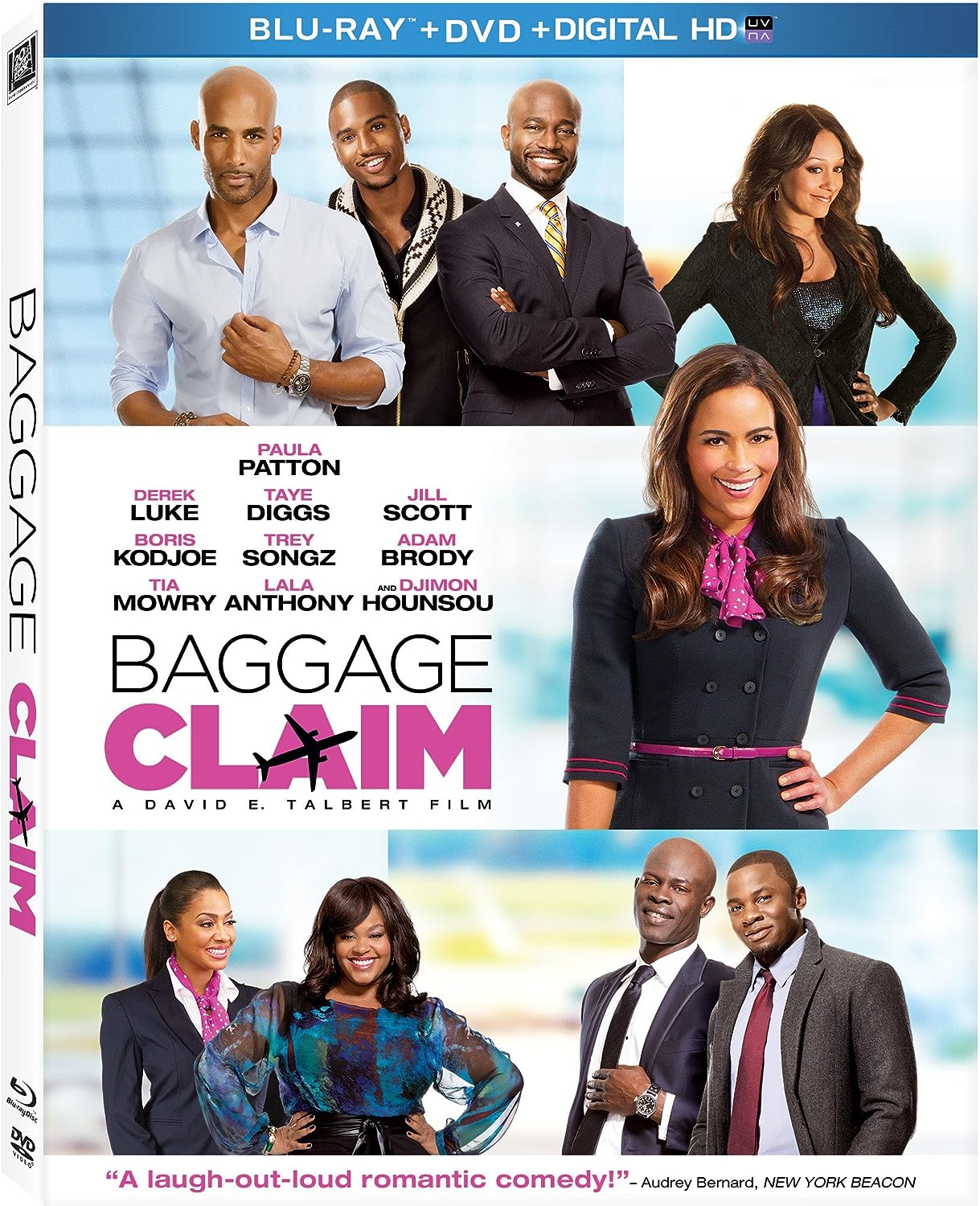 If this movie is like Newark Airport’s baggage claim, then this must be 5 hours long. 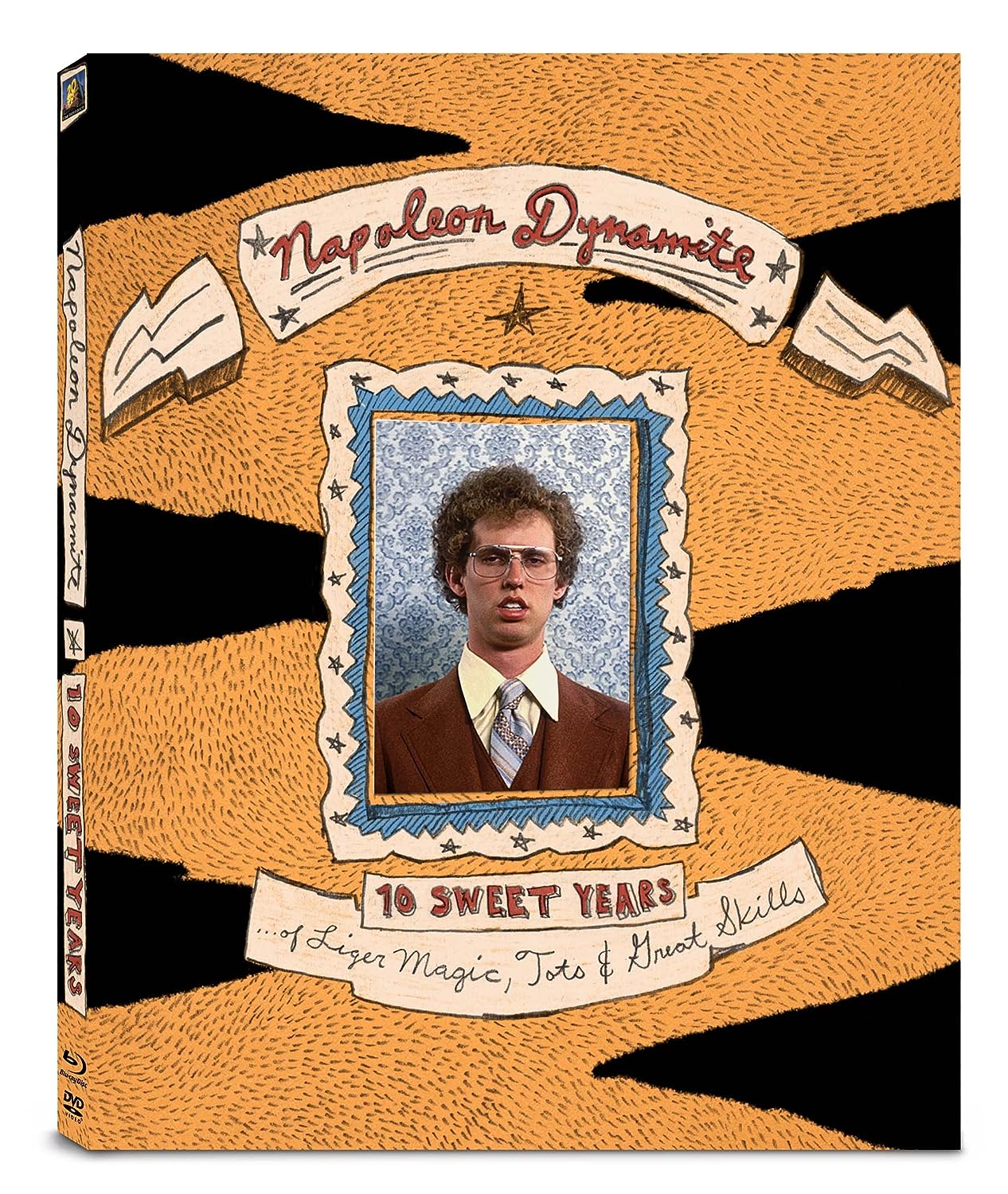 Oh great, let’s bring this up so people start talking like him again. 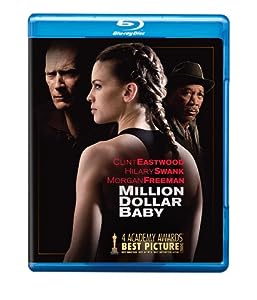 Still haven’t seen this, especially after getting the end spoiled for me. Not like I care anyway but doesn’t make me want to go out and see it anytime soon. 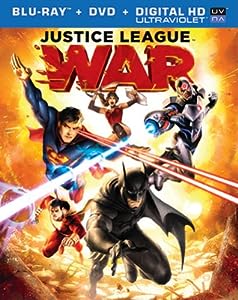 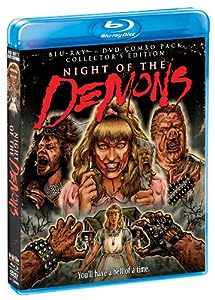 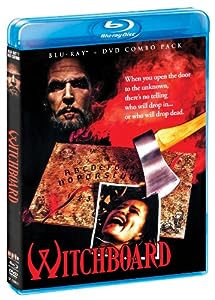 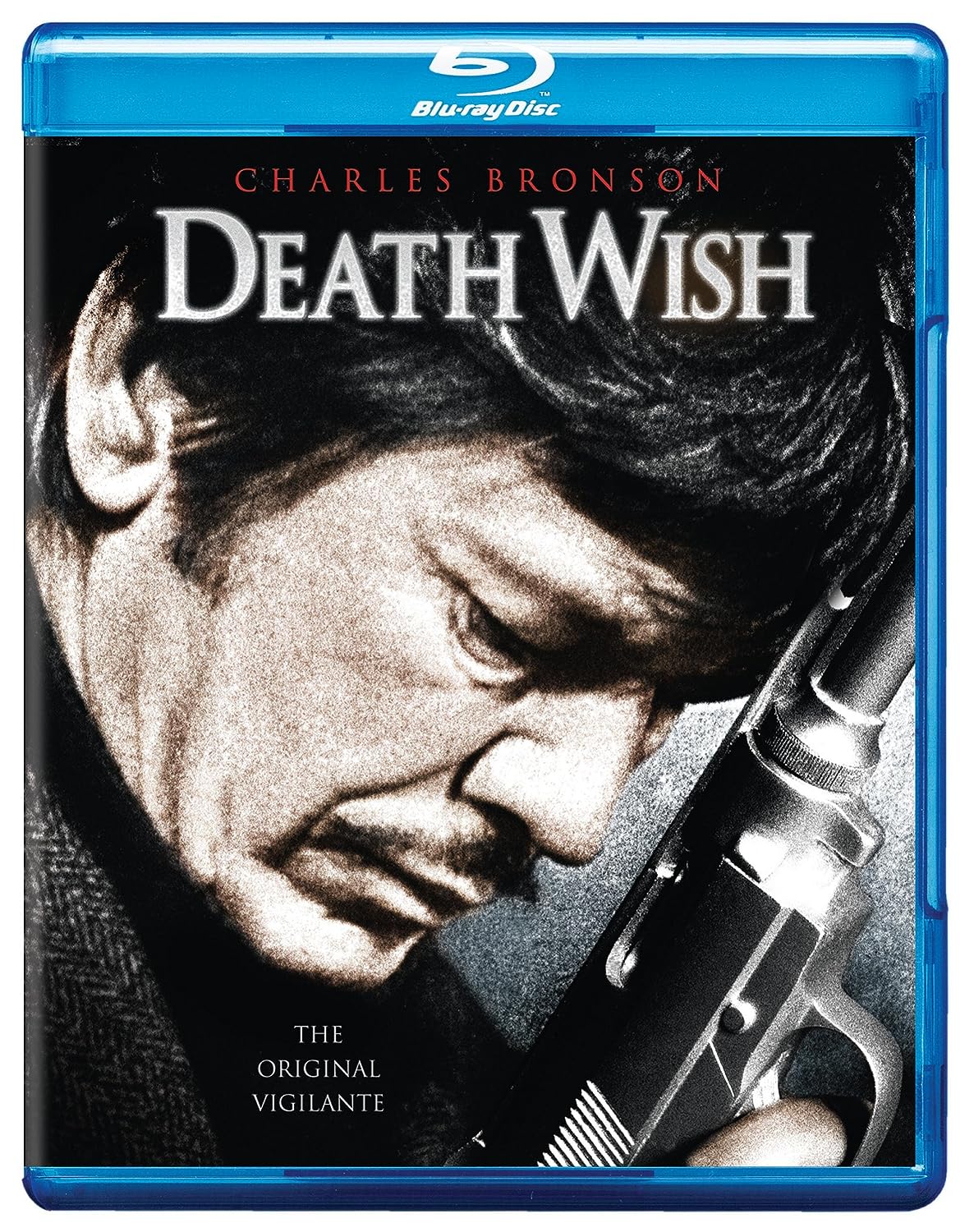