It’s time for the DVD/Blu-Ray Tuesday Roundup of February 7th 2012! Some of titles coming out today include: A Very Harold & Kumar Christmas, Lady and the Tramp, The Twilight Saga: Breaking Dawn Part I, Anonymous and more. Each week I’ll list the latest DVD/Blu-Ray releases and point out the ones worth buying. I can’t review everything I get so this serves as a nice guide for what’s coming out each week. Plus, it’s just fun making fun of movies and TV shows! 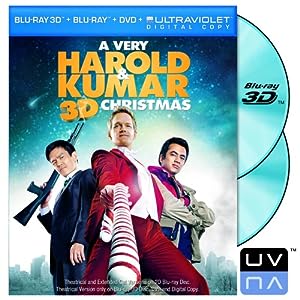 A very funny Xmas movie but this isn’t as good as the 2nd Harold and Kumar. The gimmicky 3D effects are over the top but what do you expect from H&K? I’m looking forward to the 4th movie, whenever that’s made. 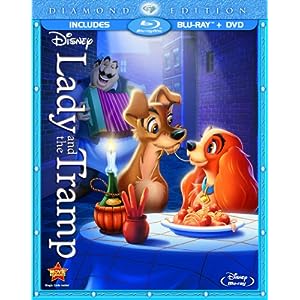 More Disney classics are slowly coming out on Blu-Ray, which is a good thing! 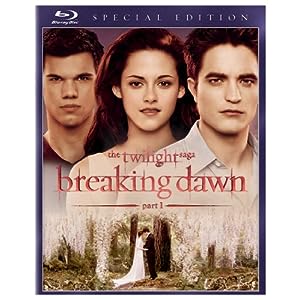 Twilight should be shown in acting schools on NOT how to act. 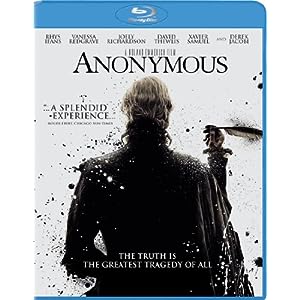 This movie looked somewhat entertaining. I doubt it’s good though. 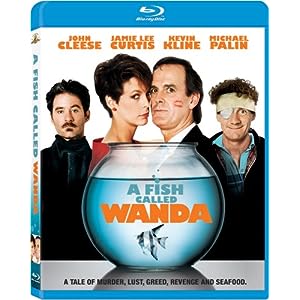 One of my favorite movies! 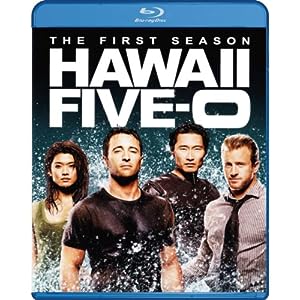 This seems like a fun show to watch, but I just don’t have time for more shows. Maybe I’ll watch the episodes one of these days. 80 dollars for Blu-ray seems a bit steep. 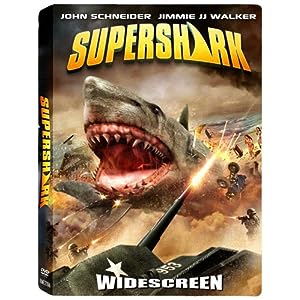 This movie was clearly robbed from an Oscar nomination! And how wasn’t Jimmy JJ Walker not nominated either! Psshhh. 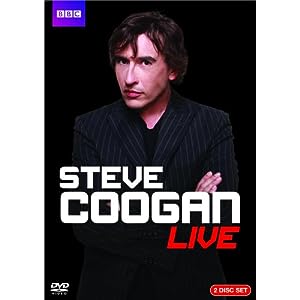 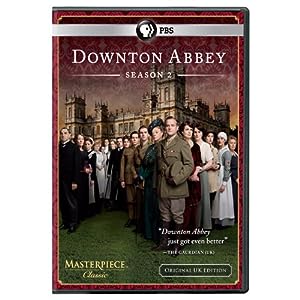 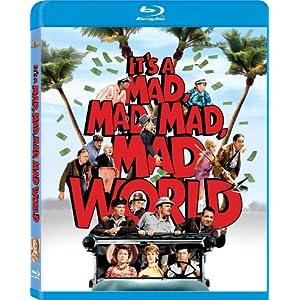 Throw Momma From the Train [Blu-ray] 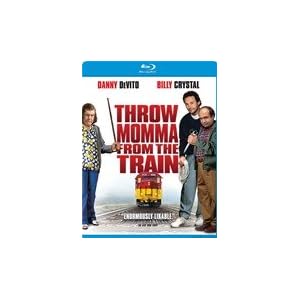 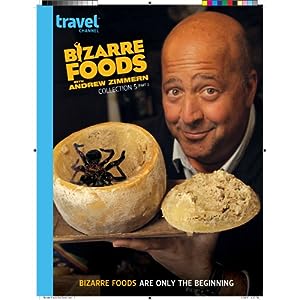 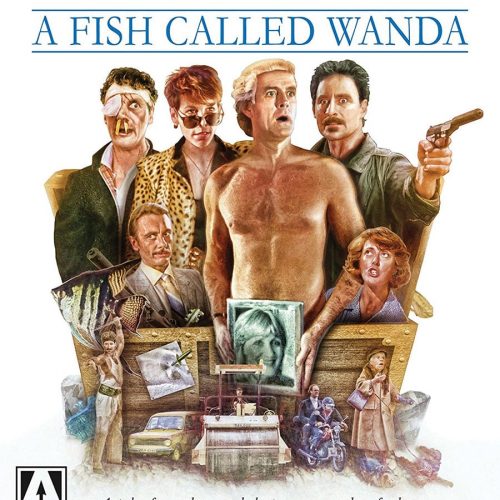