It’s time for the DVD/Blu-Ray Tuesday Roundup for February 8th 2011. The titles coming out today include: Life as We Know It, You Again, I Spit on Your Grave, Paranormal Activity 2, Legends of the Fall, Tamara Drewe and more! Each week I’ll list the latest DVD/Blu-Ray releases and point out the ones worth buying. I can’t review everything I get so this serves as a nice guide for what’s coming out each week. Plus, it’s just fun making fun of movies and TV shows!

Life as We Know It (Blu-ray/DVD Combo + Digital Copy) 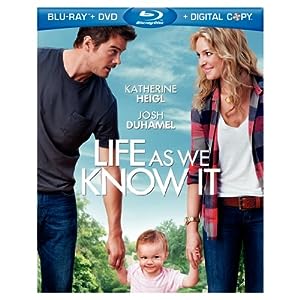 Katherine Heigl and Josh Duhamel seem like they star in just about every romantic comedy out there. How is this one different? I don’t know! 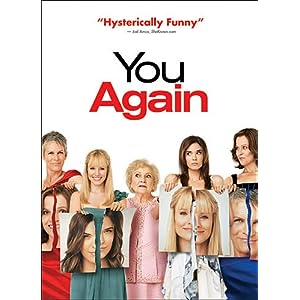 I Spit on Your Grave [Blu-ray] 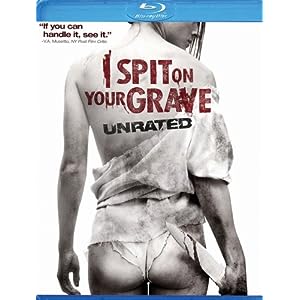 What a lovely movie title and something for the entire family to enjoy….The Manson Family that is. 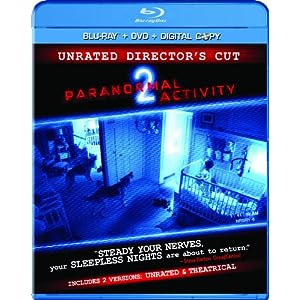 Prequel of the popular indie horror movie. So I guess this is like Blair Witch 2 in a way? Extremely awful and boring? 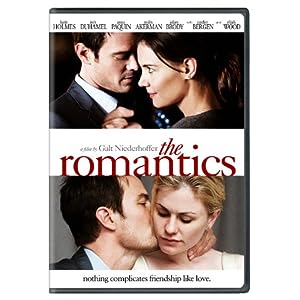 Legends of the Fall [Blu-ray] 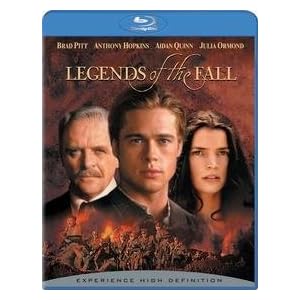 I really liked this film when I saw it back in the day, it’s a bit of a downer though. 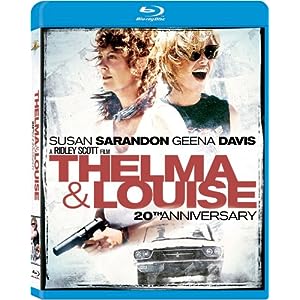 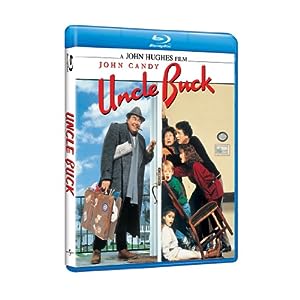 Ahh, I miss John Candy..and John Hughes for that matter. 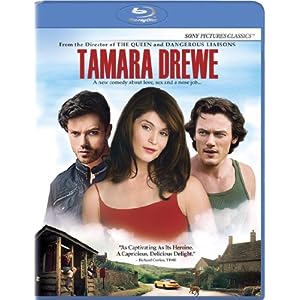 A River Runs Through It [Blu-ray] 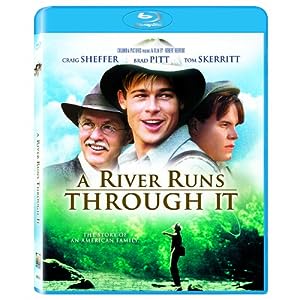 If you like fishing and Brad Pitt, this is for you!