it’s time for the DVD/Blu-Ray Tuesday Roundup of January 15th, 2013! Some of titles coming out today include: Taken 2, To Rome With Love, Merlin: The Complete Fourth Season, Won’t Back Down, Life’s Too Short and more! Each week I’ll list the latest DVD/Blu-Ray releases and point out the ones worth buying. I can’t review everything I get so this serves as a nice guide for what’s coming out each week. Plus, it’s just fun making fun of movies and TV shows! 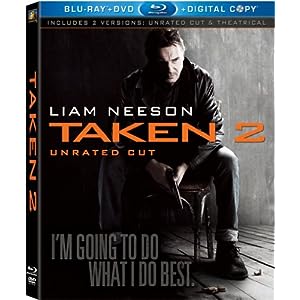 The first Taken was a fun surprise. This seems like more of the same, but I’ll probably still want to see it eventually.

To Rome With Love [Blu-ray] 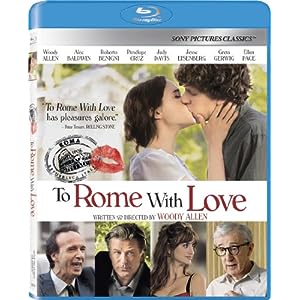 I loved Midnight in Paris but this movie was annoying and I just didn’t like it at all. Although, Penelope Cruz was looking mighty fine in this. 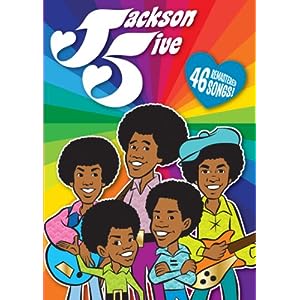 I don’t remember this but this looks hilariously awful. 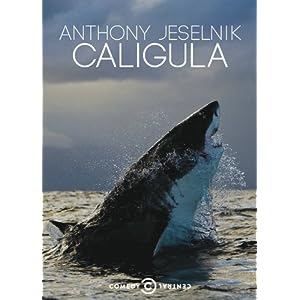 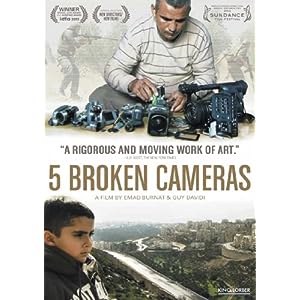 This documentary was nominated for an Oscar. 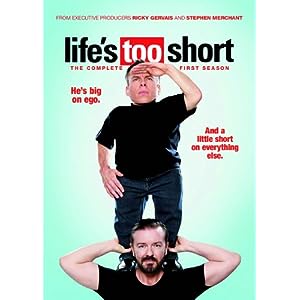 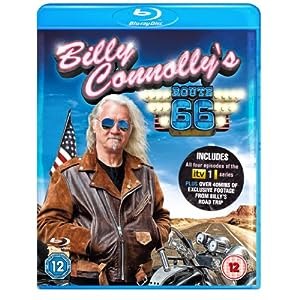 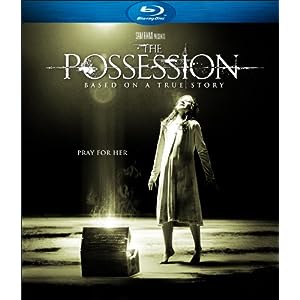 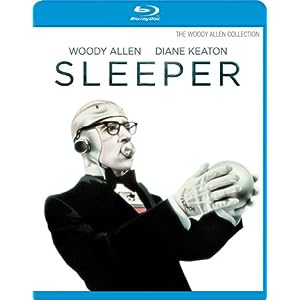 Hannah and Her Sisters [Blu-ray] 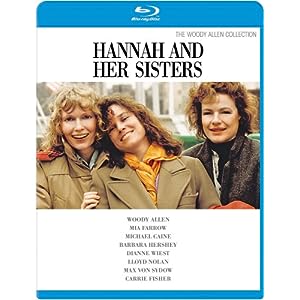 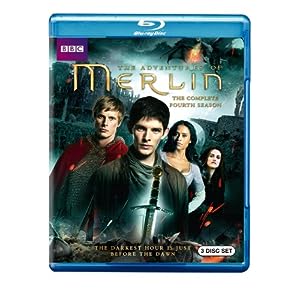 Won’t Back Down [Blu-ray] 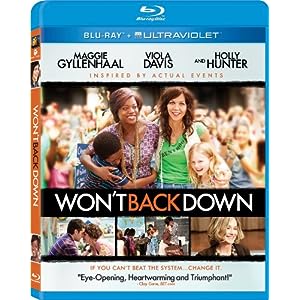 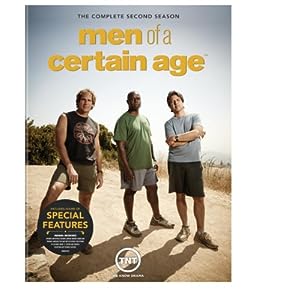