It’s time for the DVD/Blu-Ray Tuesday Roundup of January 17th 2012! Some of titles coming out today include: The Ides of March, Courageous, Abduction, The Tuskegee Airmen, Good Morning Vietnam, License to Drive, Mad: Season 1 Pt. 2 and more. Each week I’ll list the latest DVD/Blu-Ray releases and point out the ones worth buying. I can’t review everything I get so this serves as a nice guide for what’s coming out each week. Plus, it’s just fun making fun of movies and TV shows! 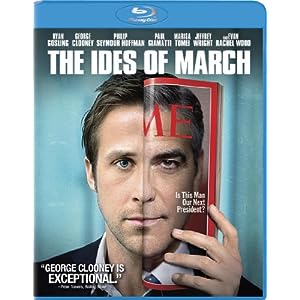 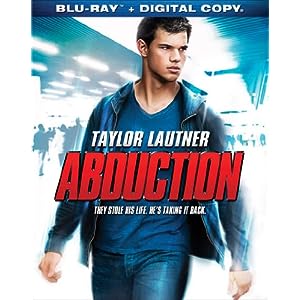 I think it’s safe to say this is going to be a bad movie. 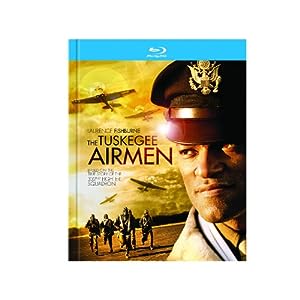 Before Red Tails, there was this movie…which I haven’t seen. Red Tails actually looks decent, but we’ll see how well it turns out. 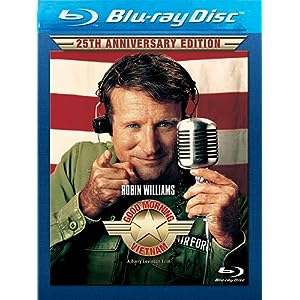 A funny movie with a great soundtrack. 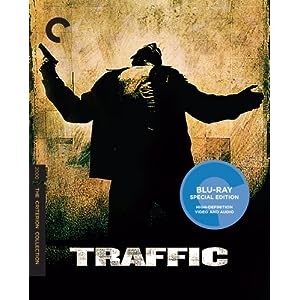 An excellent movie but one I don’t really have the desire to watch over and over. 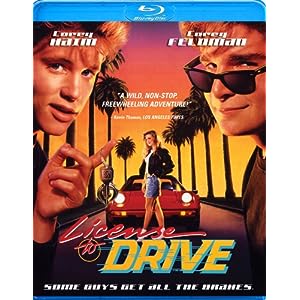 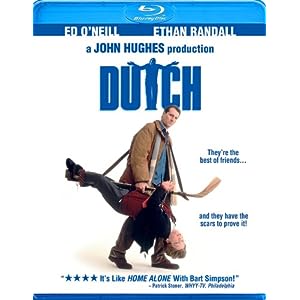 I used to watch this movie all the time. It’s a good road trip movie.

Bucky Larson: Born to Be a Star [Blu-ray] 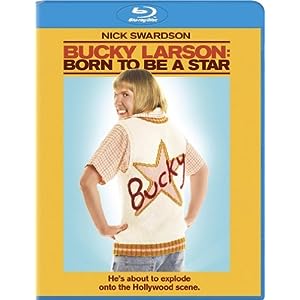 Whoever thought this movie would be a good idea, should be drawn and quartered. 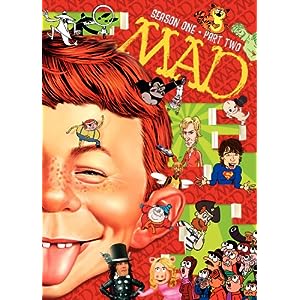 The earlier episodes of MAD TV were good, when they started doing the same sketches every episode that’s when it went down hill. 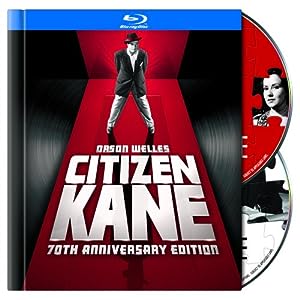 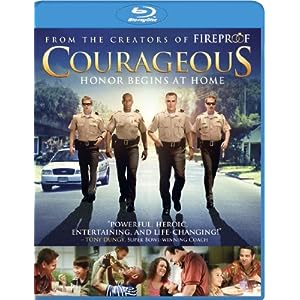 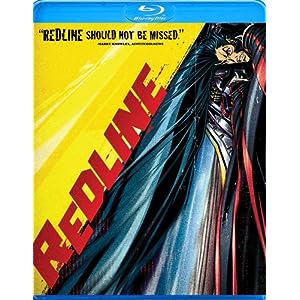 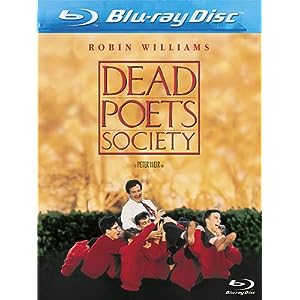 Delocated: The Complete Seasons One & Two 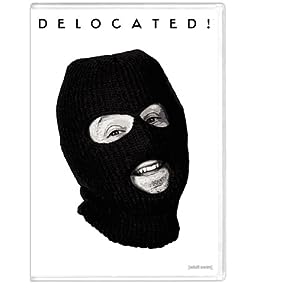 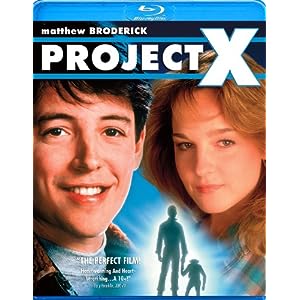