It’s time for the DVD/Blu-Ray Tuesday Roundup for January 18th 2011. The titles coming out today include: Justified: The Complete First Season, Merlin: The Complete Second Season, Takers, Buried, Hey Vern, It’s Ernest!: The Complete Series, Anthony Bourdain: No Reservations Coll 5 Pt.2 and more! Each week I’ll list the latest DVD/Blu-Ray releases and point out the ones worth buying. I can’t review everything I get so this serves as a nice guide for what’s coming out each week. Plus, it’s just fun making fun of movies and TV shows! 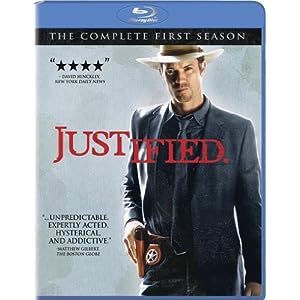 A modern day western on FX that is entertaining and something to watch each week it’s on. Each episode has a slightly different fugitive to go after, with a few continuing storylines along the way. I’m really looking forward to the 2nd season. 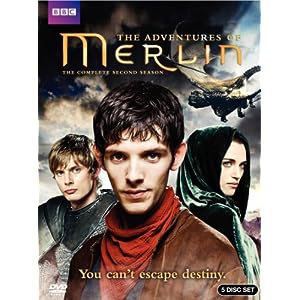 How many Merlin and Arthur TV shows and movies are there going to be? I don’t usually like when they make the stories young for the sake of it. What’s next? The Office: College Years, 30 Rock: High School Yearbook, or 24: Jack Bauer in Preschool. 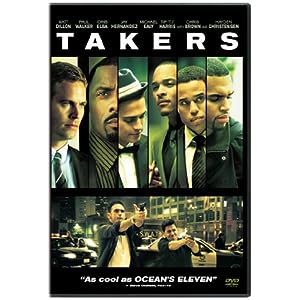 Was this movie even released in theaters? I guess it’s a heist movie starring Paul Walker and Hayden Christensen. 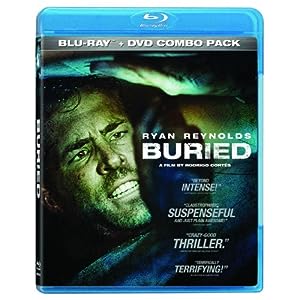 Seeing Ryan Reynolds in a coffin for an hour and half isn’t my idea of a good movie. 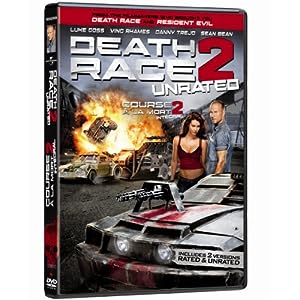 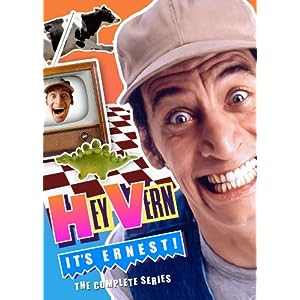 Ernest Goes to Camp is a classic! And by classic, I mean classic piece of crap. Who am I kidding though, I used to watch that movie all the time. This is for the TV series though, which I barely remember except the catch phrase. Who’s Vern by the way? 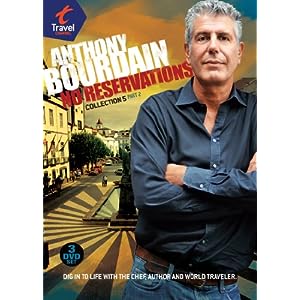 This series keeps getting better and better! Anthony Bourdain is just…cool. He’s the type of guy you’d love to hang out with. 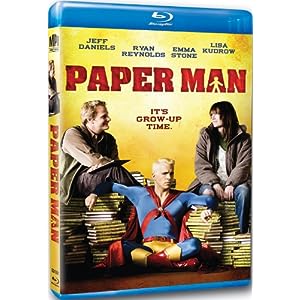 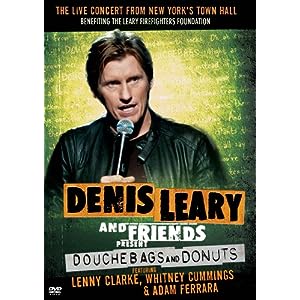 I don’t get TV specials and shows that air and immediately come out on DVD. Why bother broadcasting it on TV then? But anywho, this looks funny if you like Denis Leary and his friend comedians. 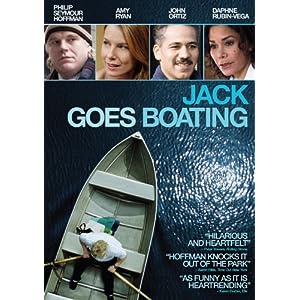 Philip Seymour Hoffman tries to find the man in the boat. 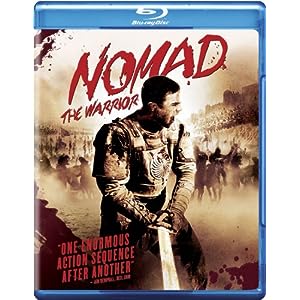 Yeah, this doesn’t look like a rip off of the 300 movie poster. They didn’t even bother changing the font or colors.