Happy new year! I forgot last week’s roundup, oh well. Not like anyone reads this shit anyway. But anyway, It’s time for the DVD/Blu-Ray Tuesday Roundup of January 1st, 2013! Some of titles coming out today include: Looper, Justified Season 3, Cosmopolis and that’s about it. It’s a slow week. Each week I’ll list the latest DVD/Blu-Ray releases and point out the ones worth buying. I can’t review everything I get so this serves as a nice guide for what’s coming out each week. Plus, it’s just fun making fun of movies and TV shows! 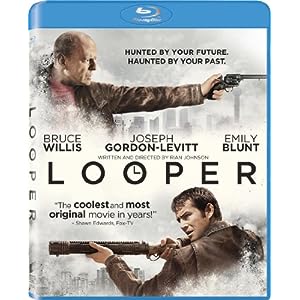 I loved Looper! It was a cool movie that I didn’t expect it to be. When I saw the trailer, I didn’t think anything of it until the word of mouth. I recommend Looper if you like interesting slightly sci-fi flicks. 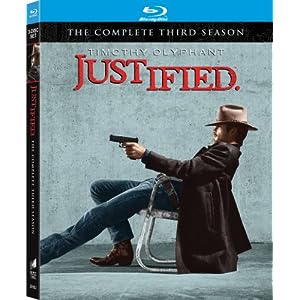 Another great season of Justified. I’m not sure I liked it as much as the first 2 seasons though. I still can’t wait for the 4th season. 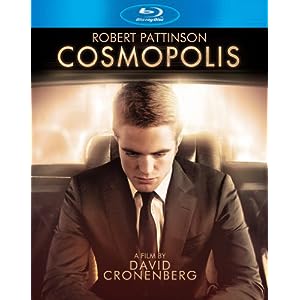 Robert Pattinson is trying to get away from those disasters known as Twilight.

Being Human: The Complete Second Season 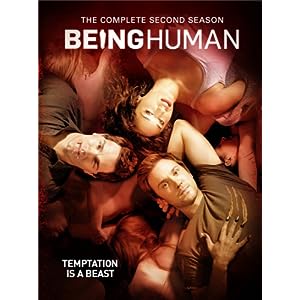 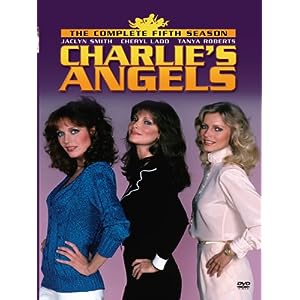 The Trouble With Bliss 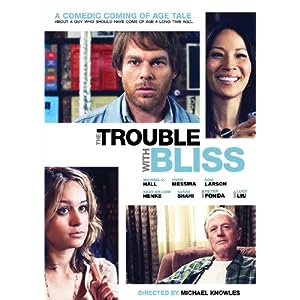 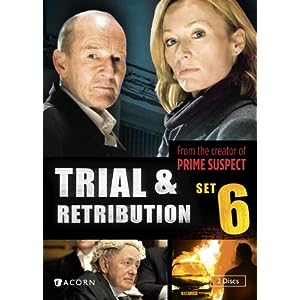 War of the Dead [Blu-ray] 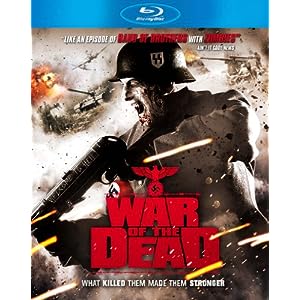