It’s time for the DVD/Blu-Ray Tuesday Roundup of January 24th 2012! Some of titles coming out today include: Real Steel, 50/50, Paranormal Activity 3, WWII in 3D, Whistleblower, Anthony Bourdain: No Reservations, Collection Six- Part Two and more. Each week I’ll list the latest DVD/Blu-Ray releases and point out the ones worth buying. I can’t review everything I get so this serves as a nice guide for what’s coming out each week. Plus, it’s just fun making fun of movies and TV shows! 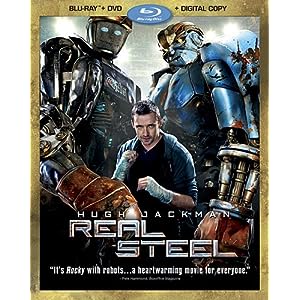 This movie just plain silly. fighting robots, I mean come on, no one will go see fighting robots. Oh wait, they made a bunch of Transformers movies and made a gazillion dollars. Hmm ok. 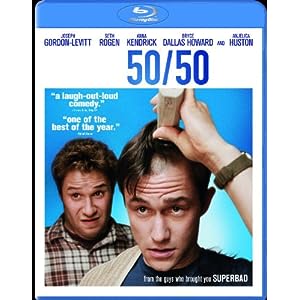 Heard this was a decent comedy/drama and I’ll definitely rent this one. 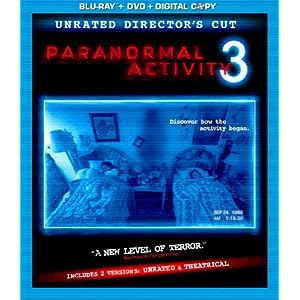 The new Saw. The one that comes out every year and stupid idiots go out and see, and then more movies are made. 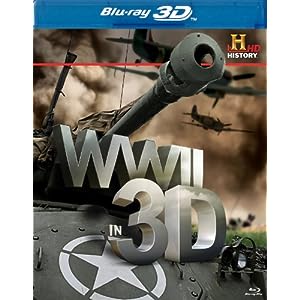 WWII in HD was great but not sure if this is the same thing or it’s something new? I don’t really care for 3D too much so I probably won’t get around to seeing it. 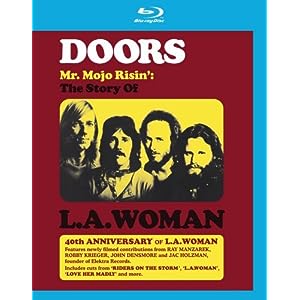 Behind the scenes documentary about the Doors’ last album with Jim Morrison. I’m intrigued, I’ll check it out. 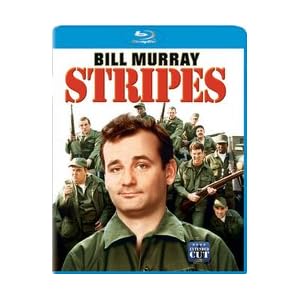 There’s an extended cut of Stripes?! I have to see this! This is a comedy classic! 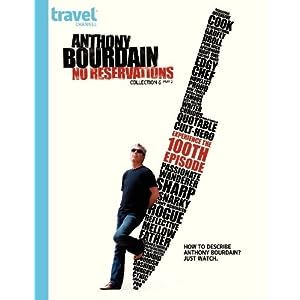 The best travel show on TV! 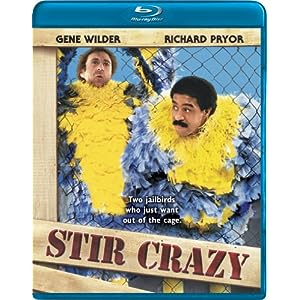 One of the funniest Richard Pryor/Gene Wilder movies! 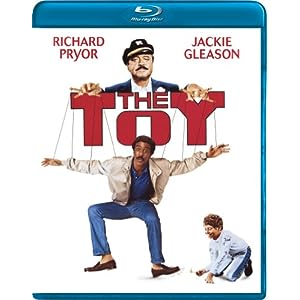 Another funny Richard Pryor movie that I used to watch all the time in the 80s. 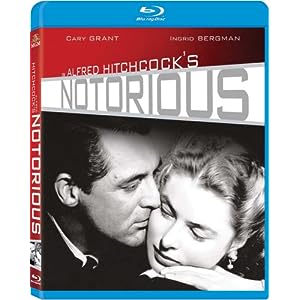 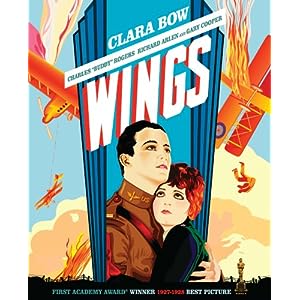 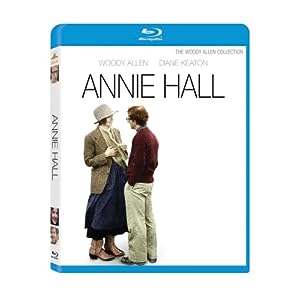 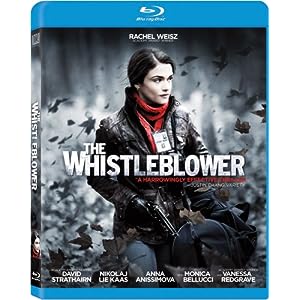 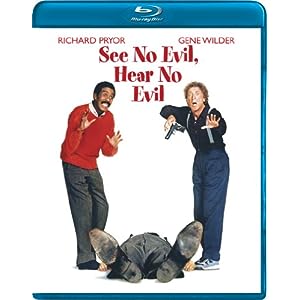 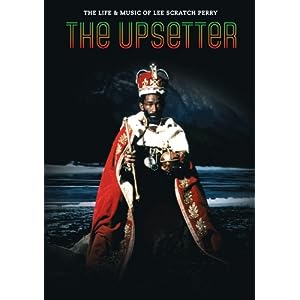