It’s time for the DVD/Blu-Ray Tuesday Roundup for January 25th 2011. The titles coming out today include: Secretariat, Red (Special Edition), The Girl Who Kicked The Hornet’s Nest, Saw 3D: The Final Chapter, Nowhere Boy, Open Season 3 and more! Each week I’ll list the latest DVD/Blu-Ray releases and point out the ones worth buying. I can’t review everything I get so this serves as a nice guide for what’s coming out each week. Plus, it’s just fun making fun of movies and TV shows! 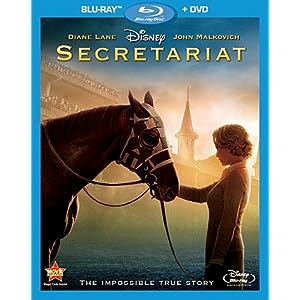 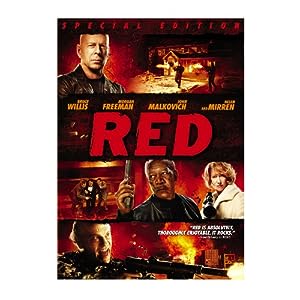 Red looked like an entertaining flick starring a bunch of aging actors. No idea if it was actually good or not, but I’ll definitely rent it on Netflix.

The Girl Who Kicked The Hornet’s Nest 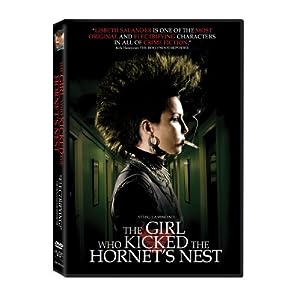 These Swedish movies were released pretty quickly no? I’m looking forward to the Daniel Craig movie version coming out later on this year. Or is it next year? 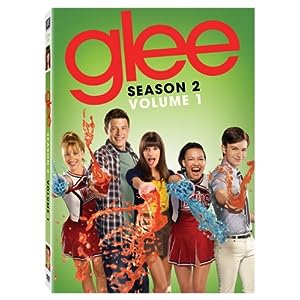 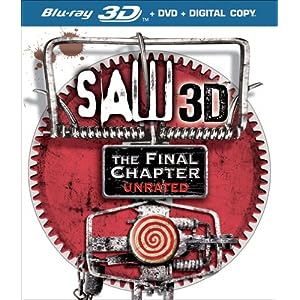 I don’t even want to see this movie in 2D, why would I want to watch it in 3D? 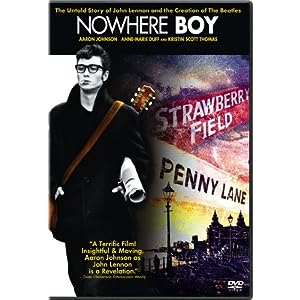 Kick-Ass plays John Lennon. That should have been the tagline I think. 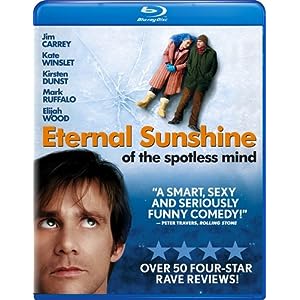 A movie I haven’t seen and don’t know if I want to. It just seems to be weird and out there for me. 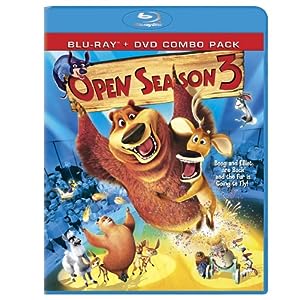 First movie was okay but didn’t think it warranted two straight to video sequels. Guess the kids like them. 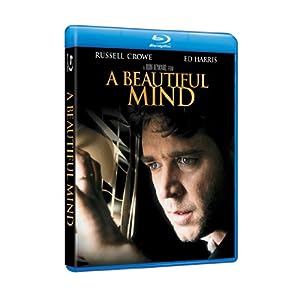 A good movie that didn’t deserved all the Oscars it got. Of course they should have went to the LOTR: Fellowship of the Ring. 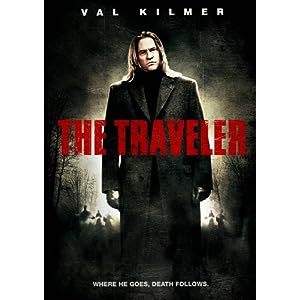 What the hell happened to Val Kilmer and his career? 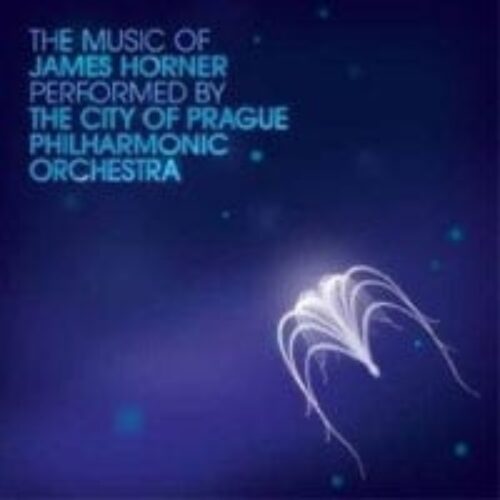