Another year, another DVD/Blu-Ray Tuesday Roundup. Here’s the DVD/Blu-Ray Roundup for January 26th 2016. Some of titles coming out today include: Goosebumps, Burnt, Masterpiece: Downton Abbey Season 6 and Doctor Who: Series 9 Part 2. Each week I’ll list the latest DVD/Blu-Ray releases and point out the ones worth buying. I can’t review everything I get so this serves as a nice guide for what’s coming out each week. Plus, it’s just fun making fun of movies and TV shows! 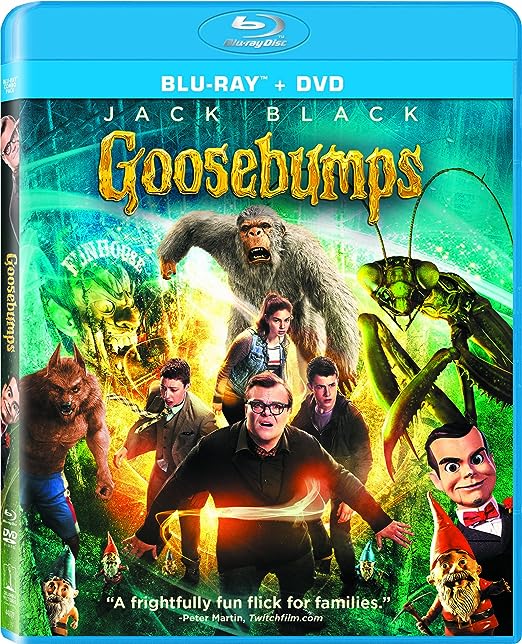 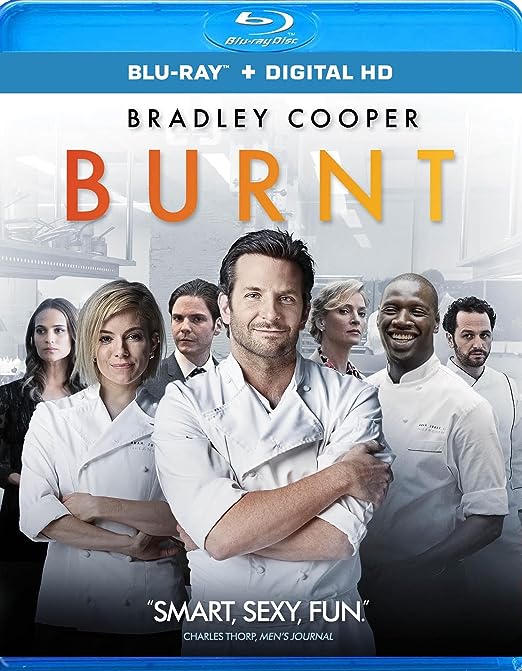 Nothing more exciting than a story about a chef. Oh no, that family didn’t get the right order and now he’s got to make it again! 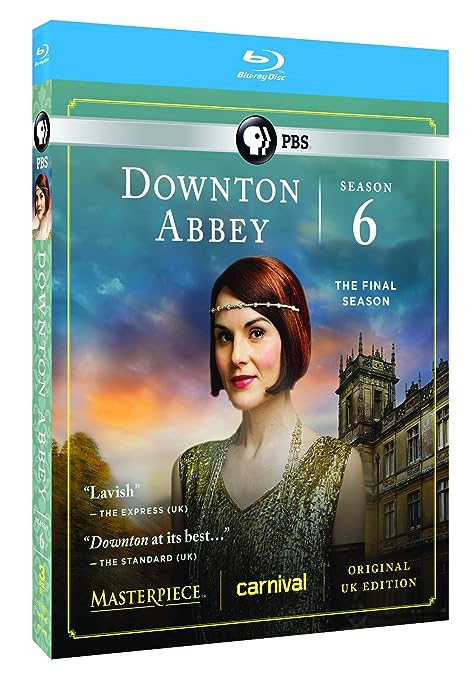 Still haven’t seen this. Don’t think I can get into this British soap opera bore. 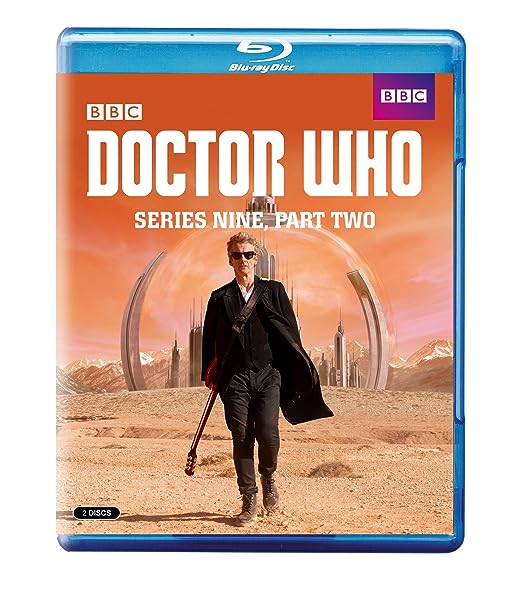 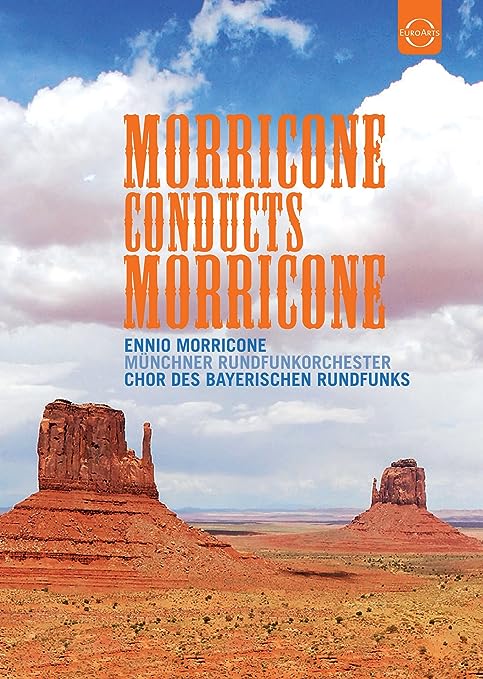 I need to see this 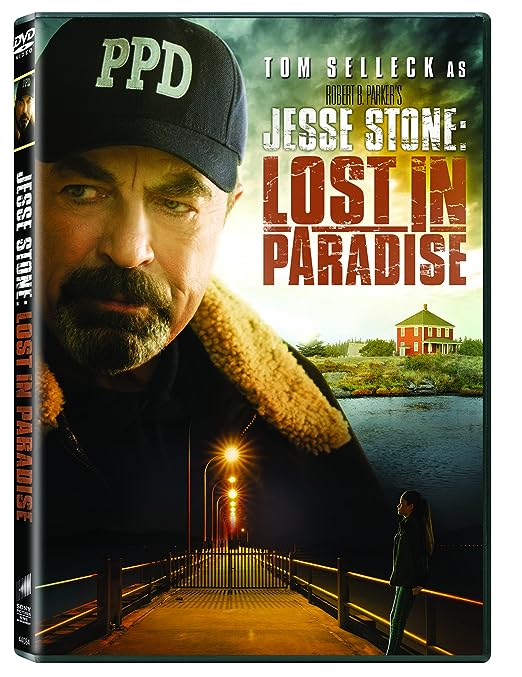 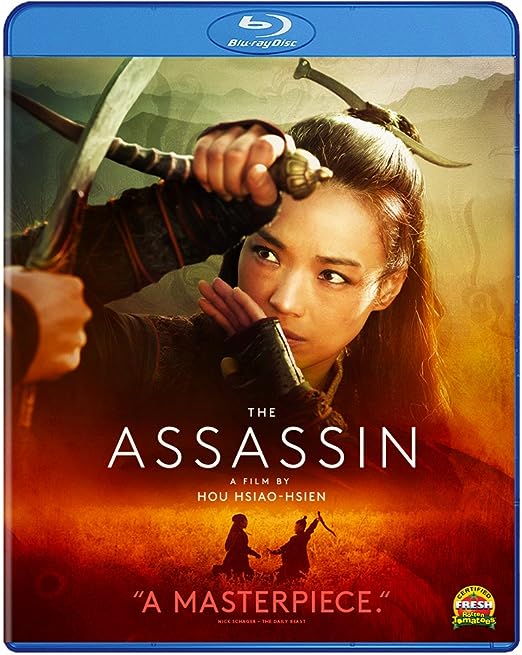 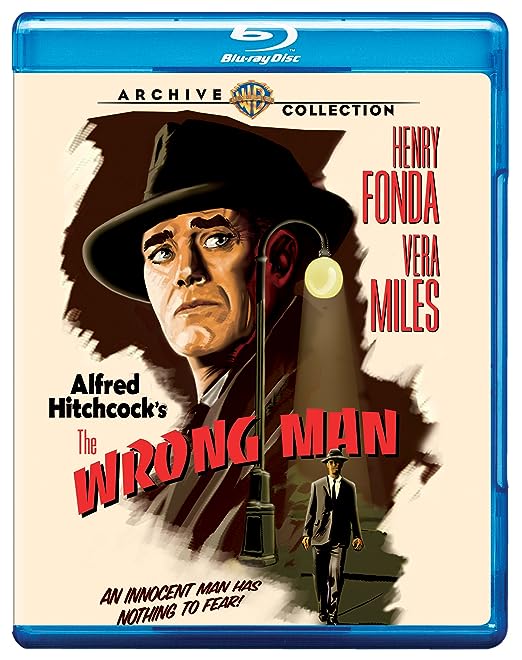 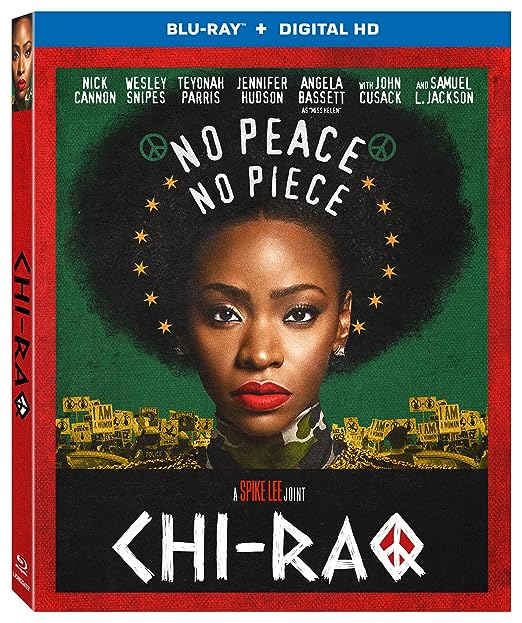 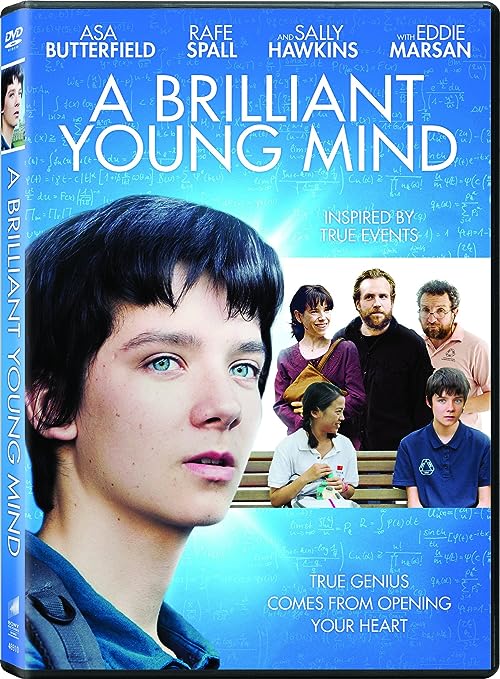 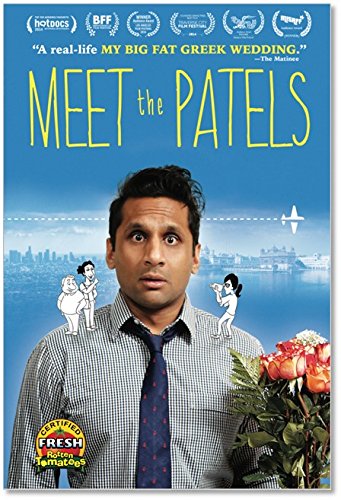 The Facts Of Life: Season 8 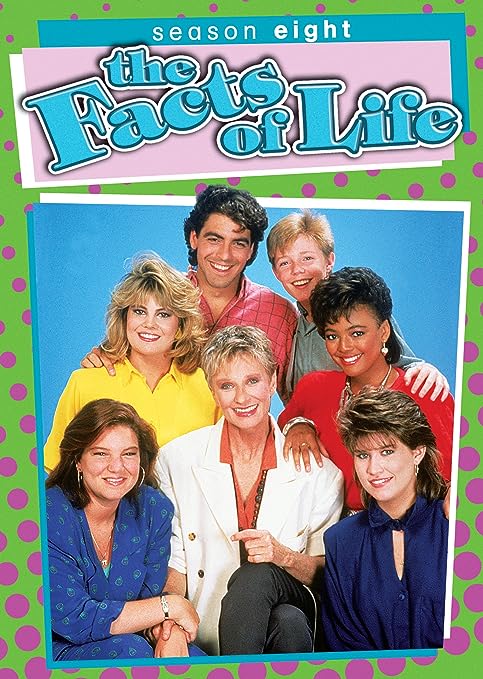 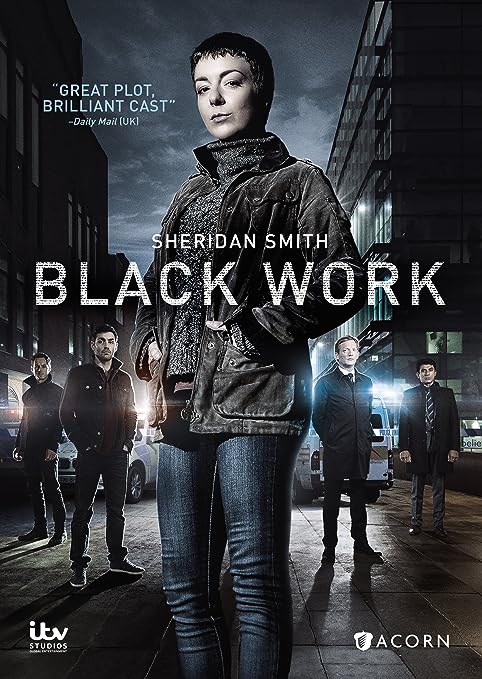 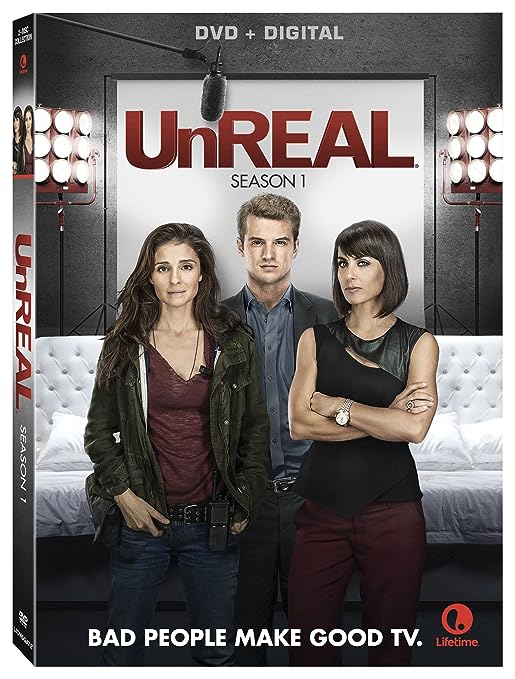