Here’s a DVD/Blu-Ray Tuesday Roundup for January 28th 2014! Some of titles coming out today include: Downton Abbey Season 4, Cloudy with a Chance of Meatballs 2, Rush, Last Vegas, The Fifth Estate and more! Each week I’ll list the latest DVD/Blu-Ray releases and point out the ones worth buying. I can’t review everything I get so this serves as a nice guide for what’s coming out each week. Plus, it’s just fun making fun of movies and TV shows! 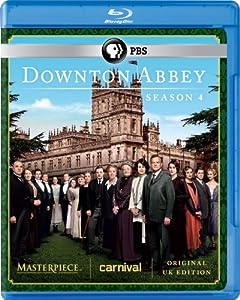 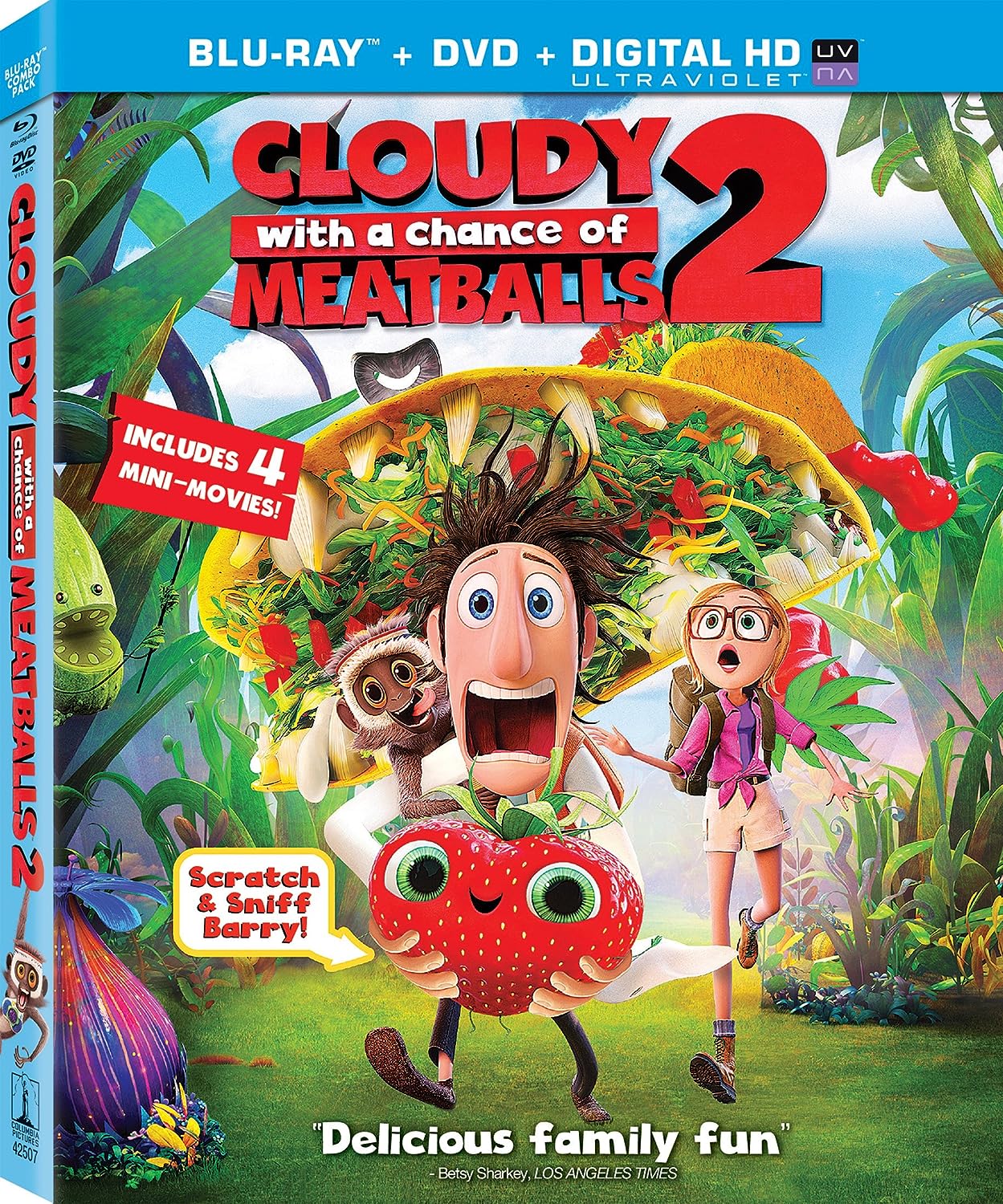 Cloudy with a 100 percent chance of sucking 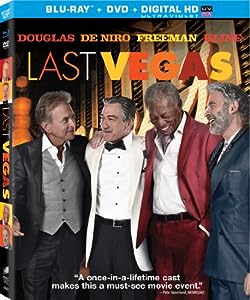 Old people in casinos. The movie starts with a long bus ride to the casinos and then the guys hit the buffet, nap by the pool (under the umbrella of course) and then hit the slots! Hilarity ensues! 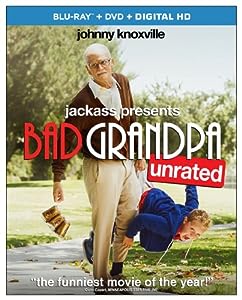 I prefer this kind of Jackass stunt comedy than the Steve-O gross shit. Looking forward to seeing this. 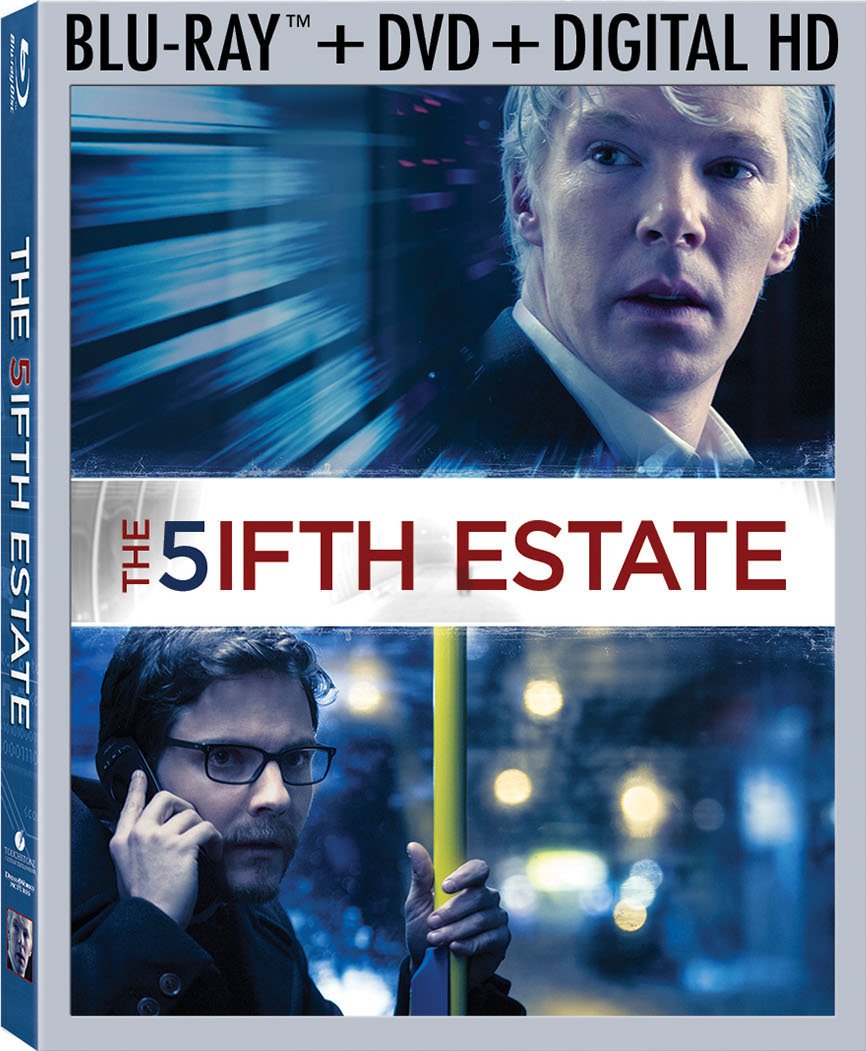 A movie that the Cumberbitches probably won’t be excited to see. 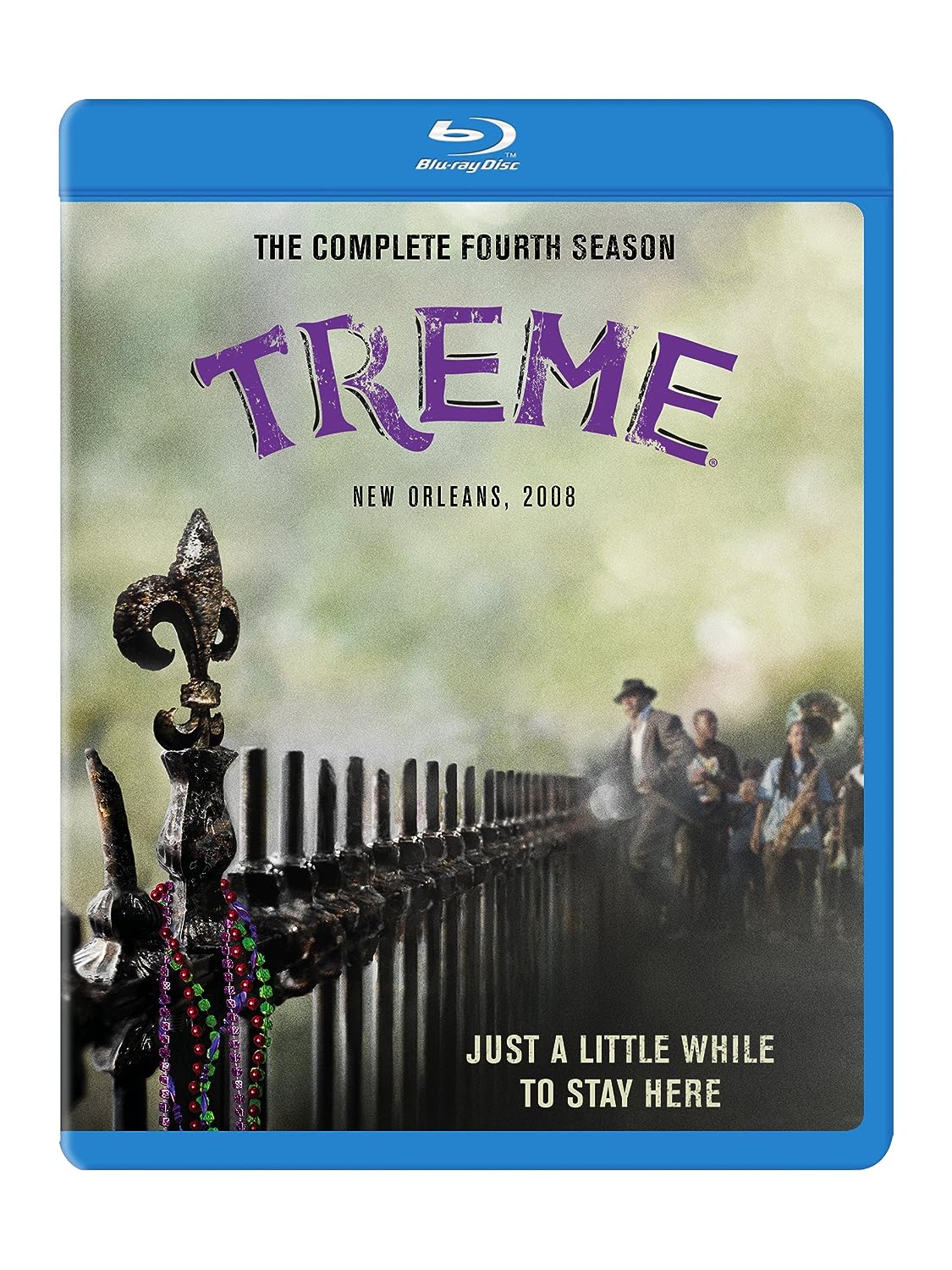 I’ll watch Treme at some point, maybe this Summer when nothing is on.

Metallica – Through the Never [Blu-ray] 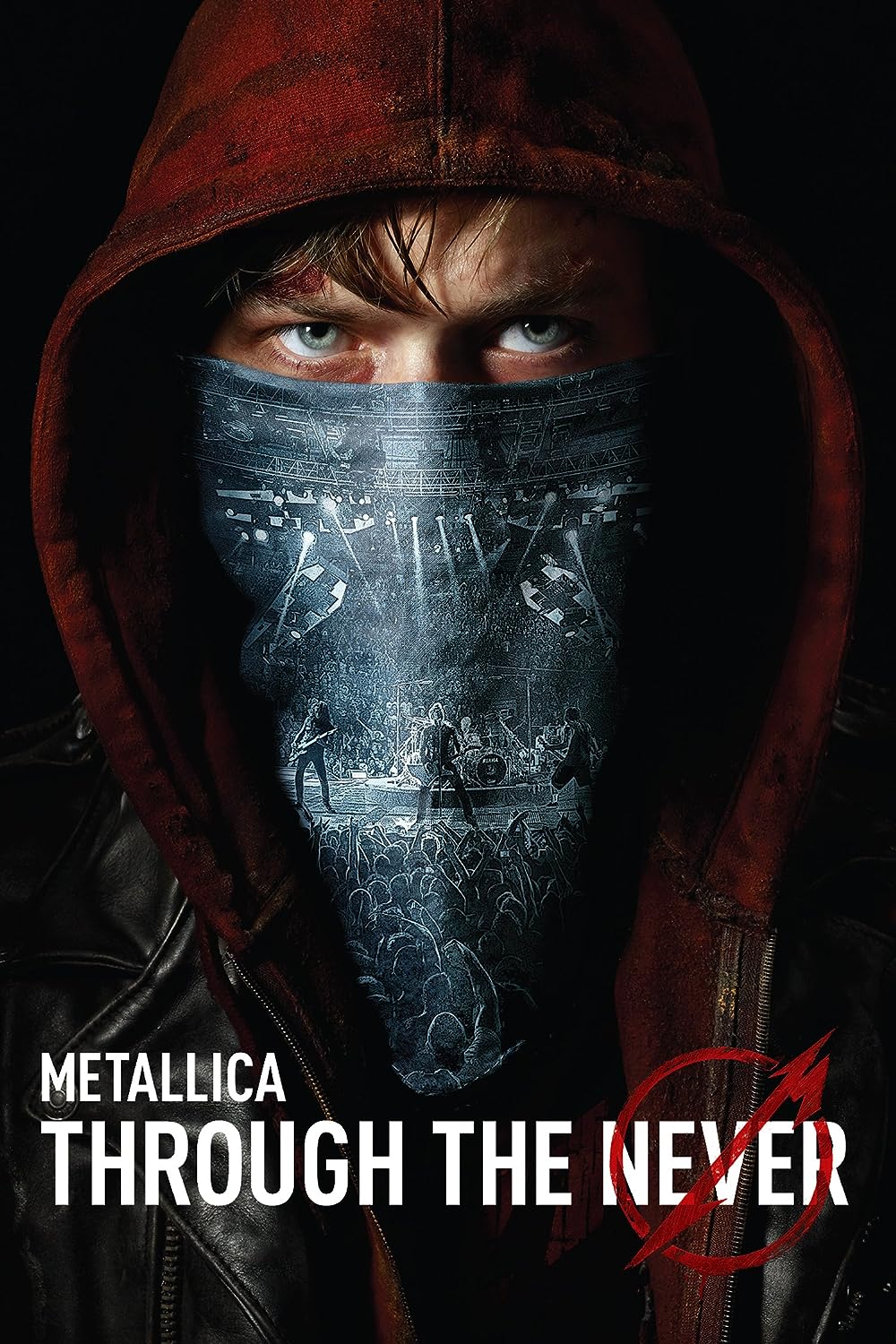 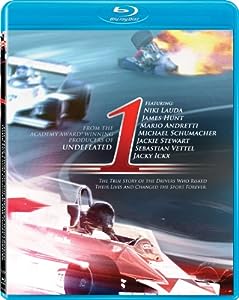 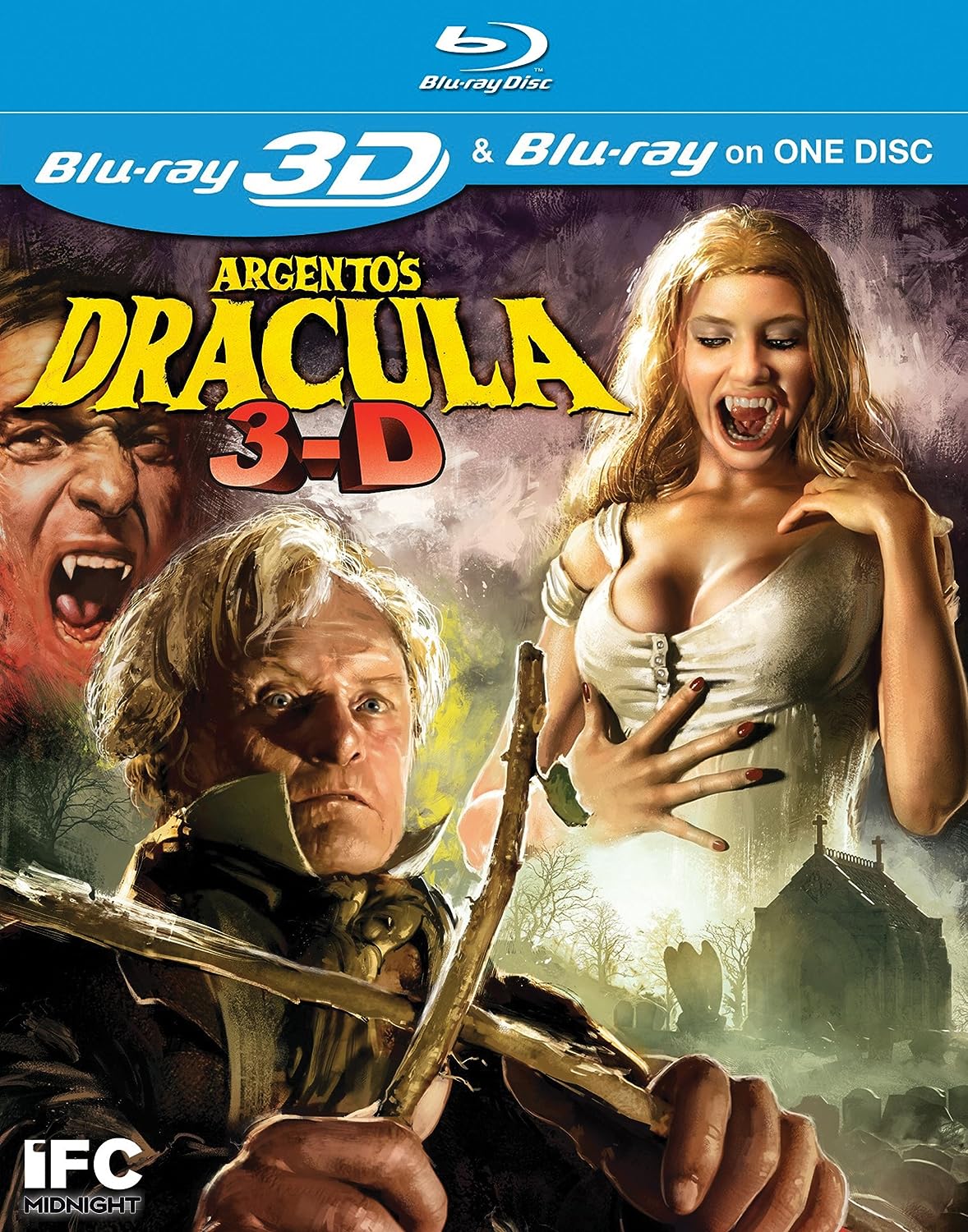 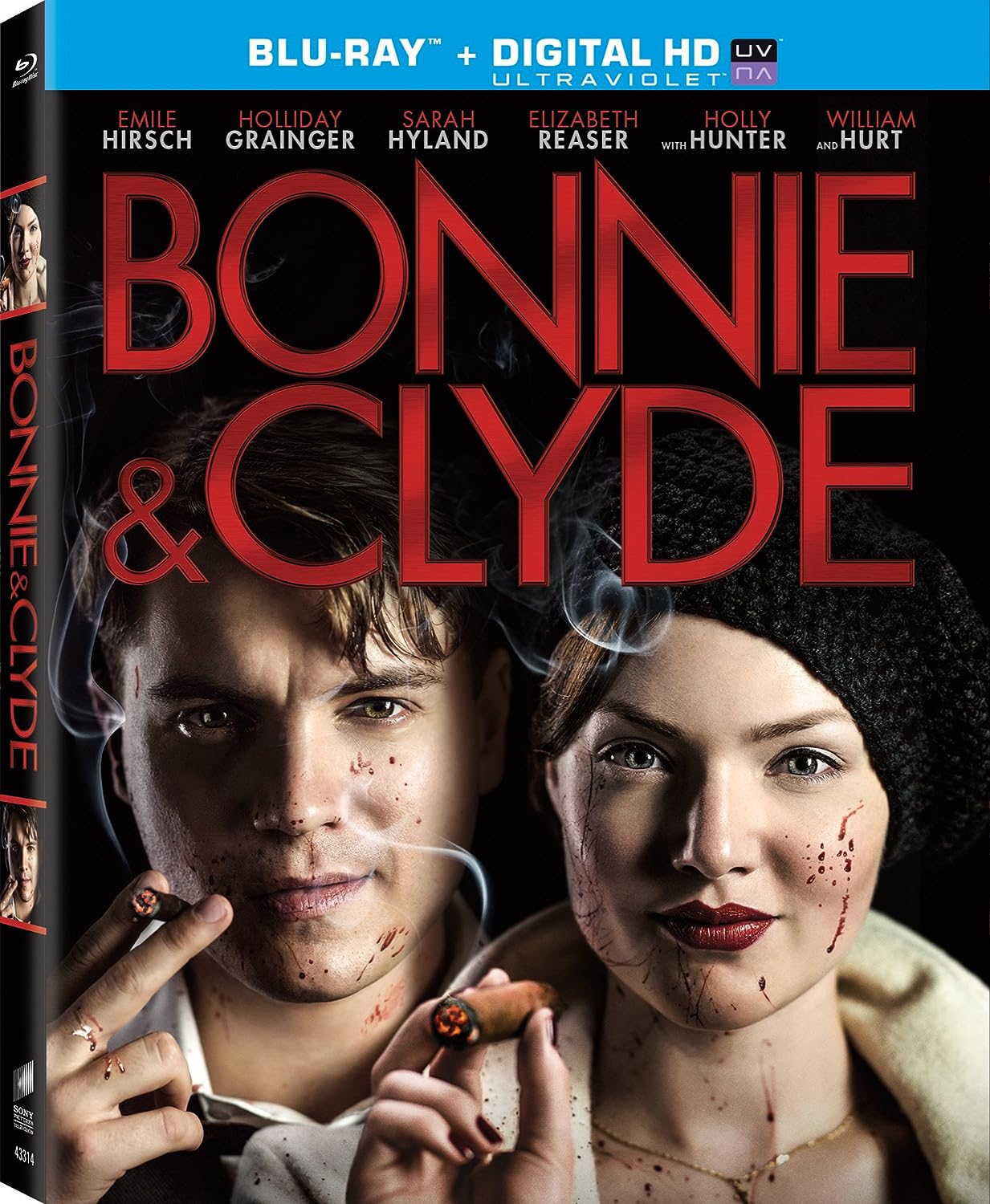