It’s time for the DVD/Blu-Ray Tuesday Roundup of January 31st 2012! Some of titles coming out today include: Drive, In Time, The Thing, To Kill a Mockingbird 50th Anniversary Edition, The Big Year and more. Each week I’ll list the latest DVD/Blu-Ray releases and point out the ones worth buying. I can’t review everything I get so this serves as a nice guide for what’s coming out each week. Plus, it’s just fun making fun of movies and TV shows!


The Other F Word 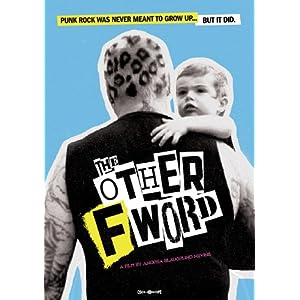 Outstanding punk rock documentary that any fan should see! 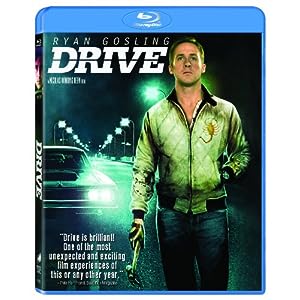 Drive is one of the movies that everyone is talking about. But honestly, based on the trailers, it just seems like a dramatic remake of the Transporter..with an awfully, stupid-looking jacket. 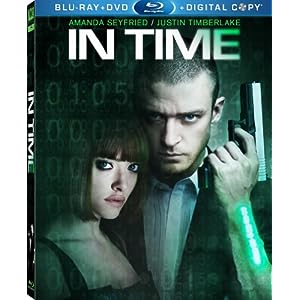 I can see Justin Timberlake in comedies, but action thrillers? I don’t know. 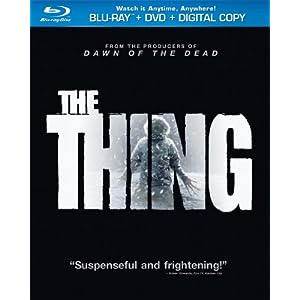 Another unnecessary remake…not like I’ve seen the original but come on Hollywood, come up with something original for a change! 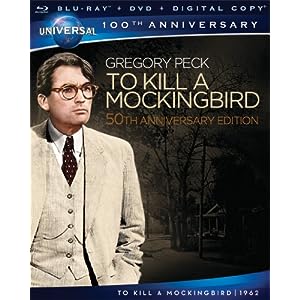 Seems like a great set if you like all the movies. I enjoyed the first one, HATED the second movie and the third has its moments. 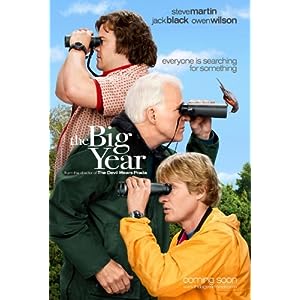 This seems like a funny movie with a good cast. Didn’t seem like it was in theaters long though which scares me. I’ll rent this and find out.

Star Trek: The Next Generation – Next Level [Blu-ray] 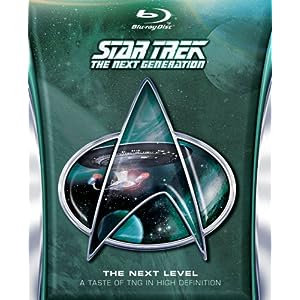 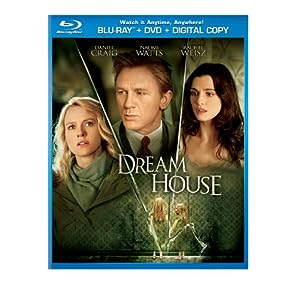 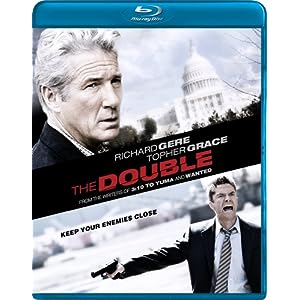 Queen: Days Of Our Lives [Blu-ray] 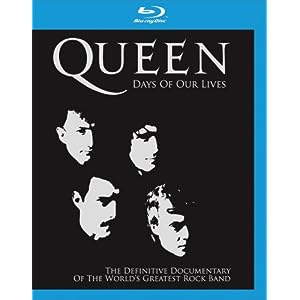 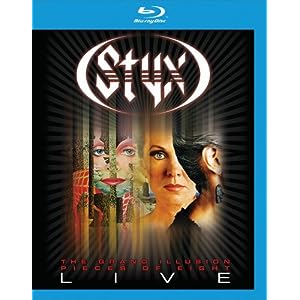 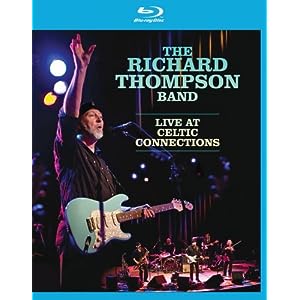 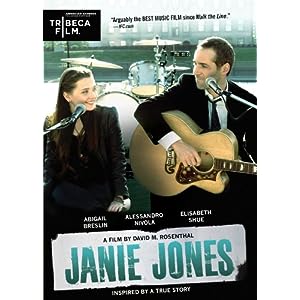 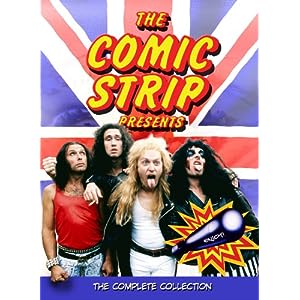