Happy New Year and welcome to the first DVD/Blu-Ray Roundup of the year! I’m finally moved into Jersey City and it’s been a stressful move to say the least. But thankfully, things are finally shaping up and the new place is coming along nicely. But enough about me, the titles coming out today include: Dinner For Schmucks, Machete, Big Love: The Complete Fourth Season, Ricky Gervais Show: Complete First Season, The Last Exorcism, Gun and that’s about it. Each week I’ll list the latest DVD/Blu-Ray releases and point out the ones worth buying. I can’t review everything I get so this serves as a nice guide for what’s coming out each week. Plus, it’s just fun making fun of movies and TV shows! 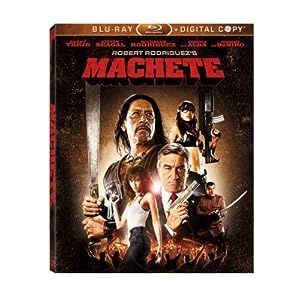 This looks like a fun, violent and ridiculously entertaining movie! Who would have thought Danny Trejo would be headlining a movie? 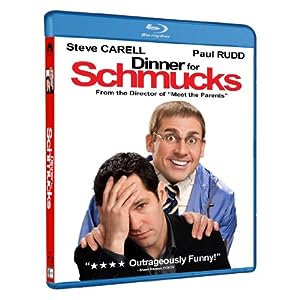 This comedy from Jay Roach looked decent but it popped on some critic’s list for worst movie of the year. The trailers looked somewhat funny, and the cast seemed interesting. Hmm. I’ll give it a shot. Expect a review of it on the site shortly. 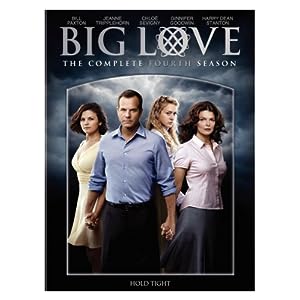 How can people have more than 1 wife? It’s tough just handling one. Kidding kidding hehehe. 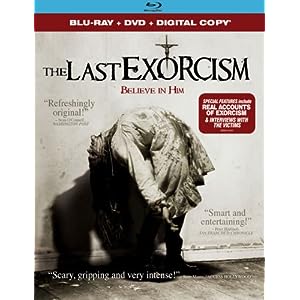 I highly doubt this will be the last Exorcism movie. Just like Saw and Friday the 13th, they keep coming and coming and morons keep seeing them. 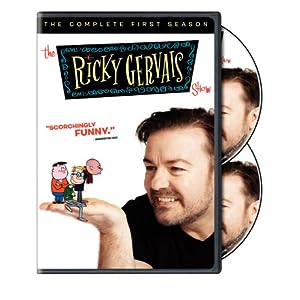 I caught a few episodes of this since I like Ricky Gervais but found it annoying. It’s one thing to listen to a podcast but to have it animated just seemed dumb to me. Plus I got bored with what they were talking about as well. 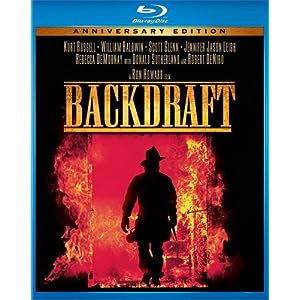 Yet another movie I haven’t seen yet. You’d think being a movie buff, I’d end up seeing all these movies? 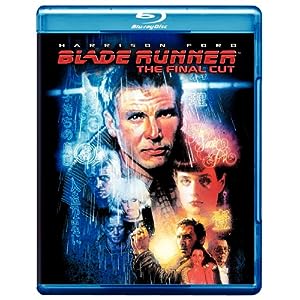 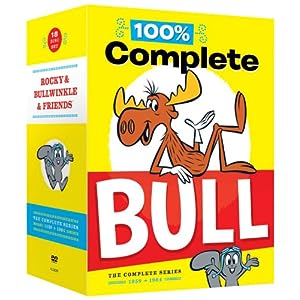 My Grandfather would have loved this set. I never got into Rocky and Bullwinkle. I’m more of a Looney Tunes kind of guy. 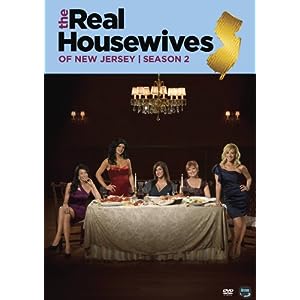 Just because my address is in New Jersey now, doesn’t mean I’ll watch this bullshit. 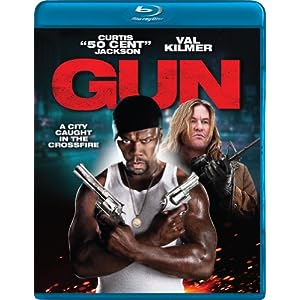