Hello 2015 and more than 2 Blu-Rays are finally out! Here’s the DVD/Blu-Ray Roundup for January 6th 2015. Some of titles coming out today include: Boyhood, Left Behind, Glee: Season 5, Archer: Season 5, Get On Up, Girls: Season 3 and more. Each week I’ll list the latest DVD/Blu-Ray releases and point out the ones worth buying. I can’t review everything I get so this serves as a nice guide for what’s coming out each week. Plus, it’s just fun making fun of movies and TV shows! 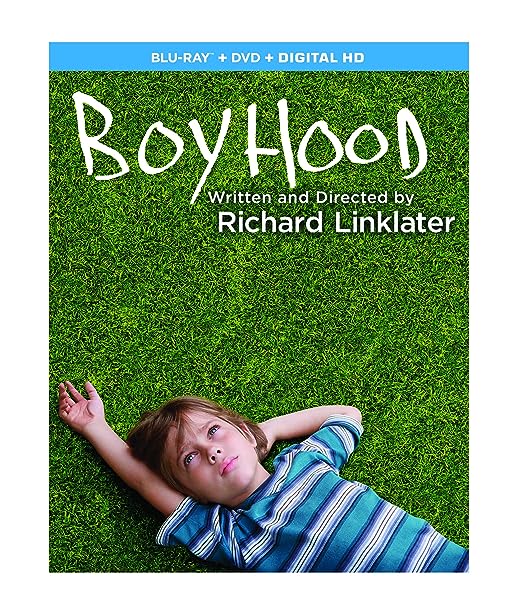 This movie was filmed over 12 years. That’s also how long this movie seemed to be. 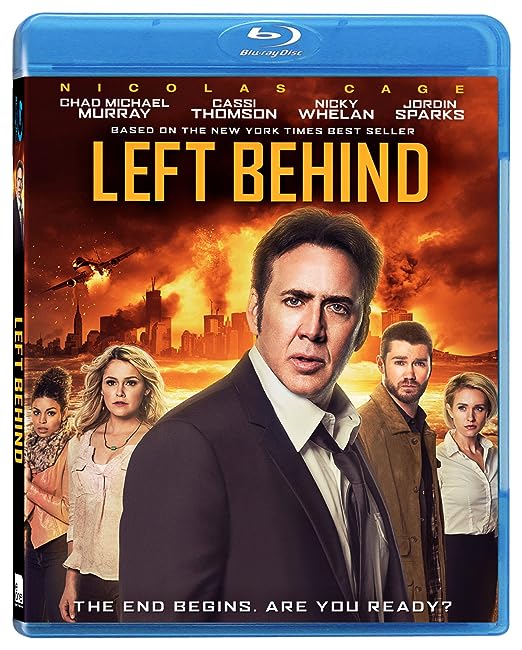 Nicolas Cage finds Jesus by flying a plane. This is the movie to get him back on track to Oscar Gold! 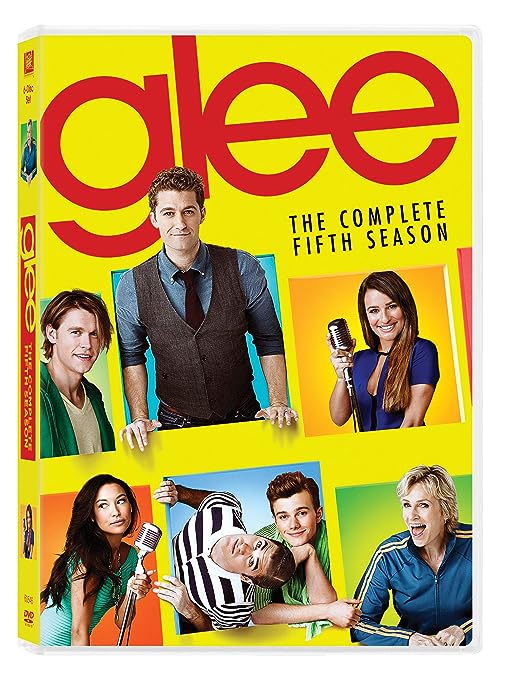 This dumb show is still on? 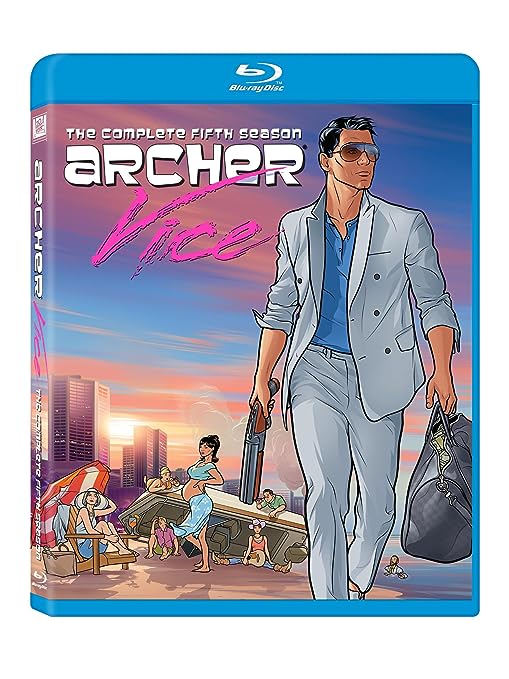 I’ll get around to watching this sometime… 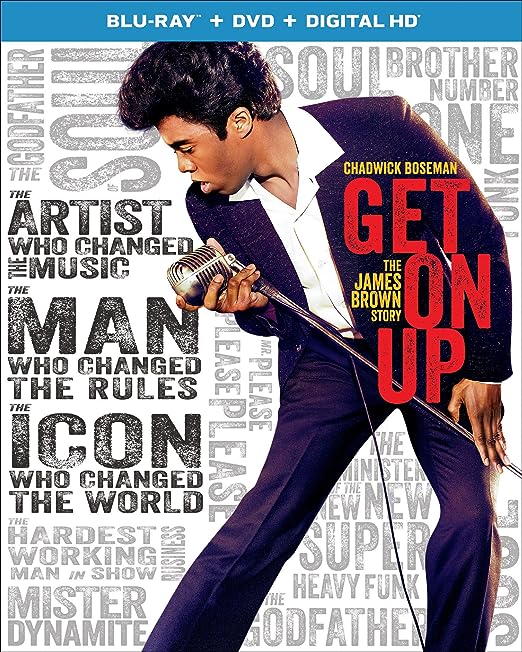 The latest music biopic, this time about James Brown. I have to review this so I’ll check this out. 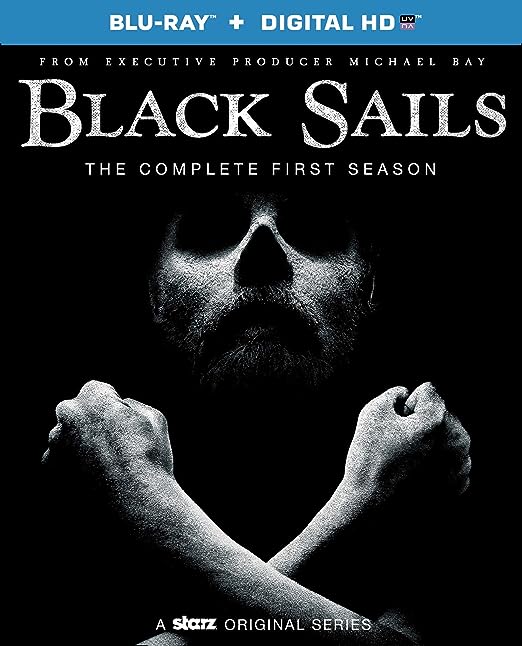 Straight Edge Pirate show on Starz? It doesn’t look that bad and I like the score for it so I might watch this before Season 2 starts up. 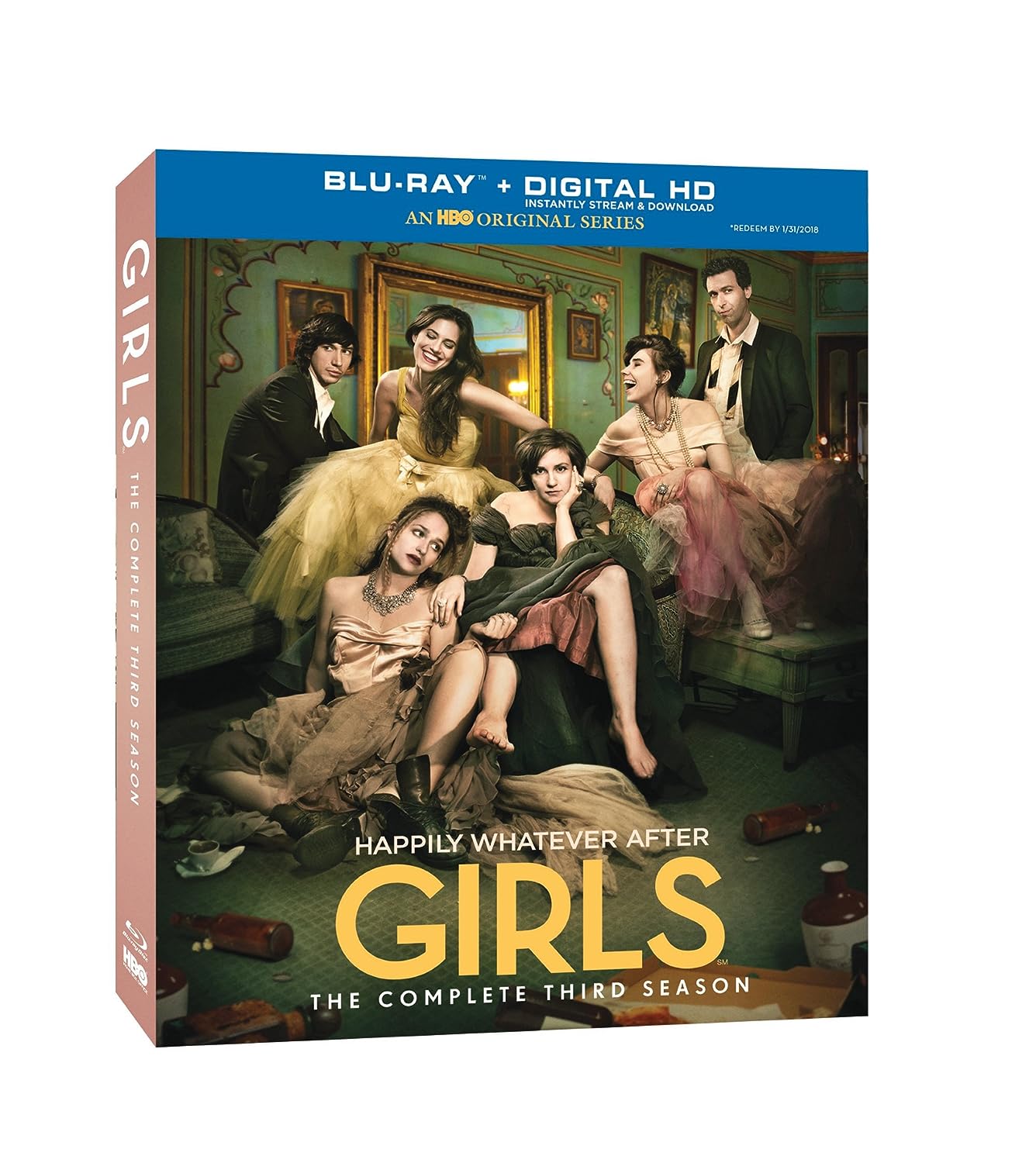 I didn’t like this season and not sure I’ll watch the new season. The characters are so annoying but what do you expect from a show based in Williamsburg. 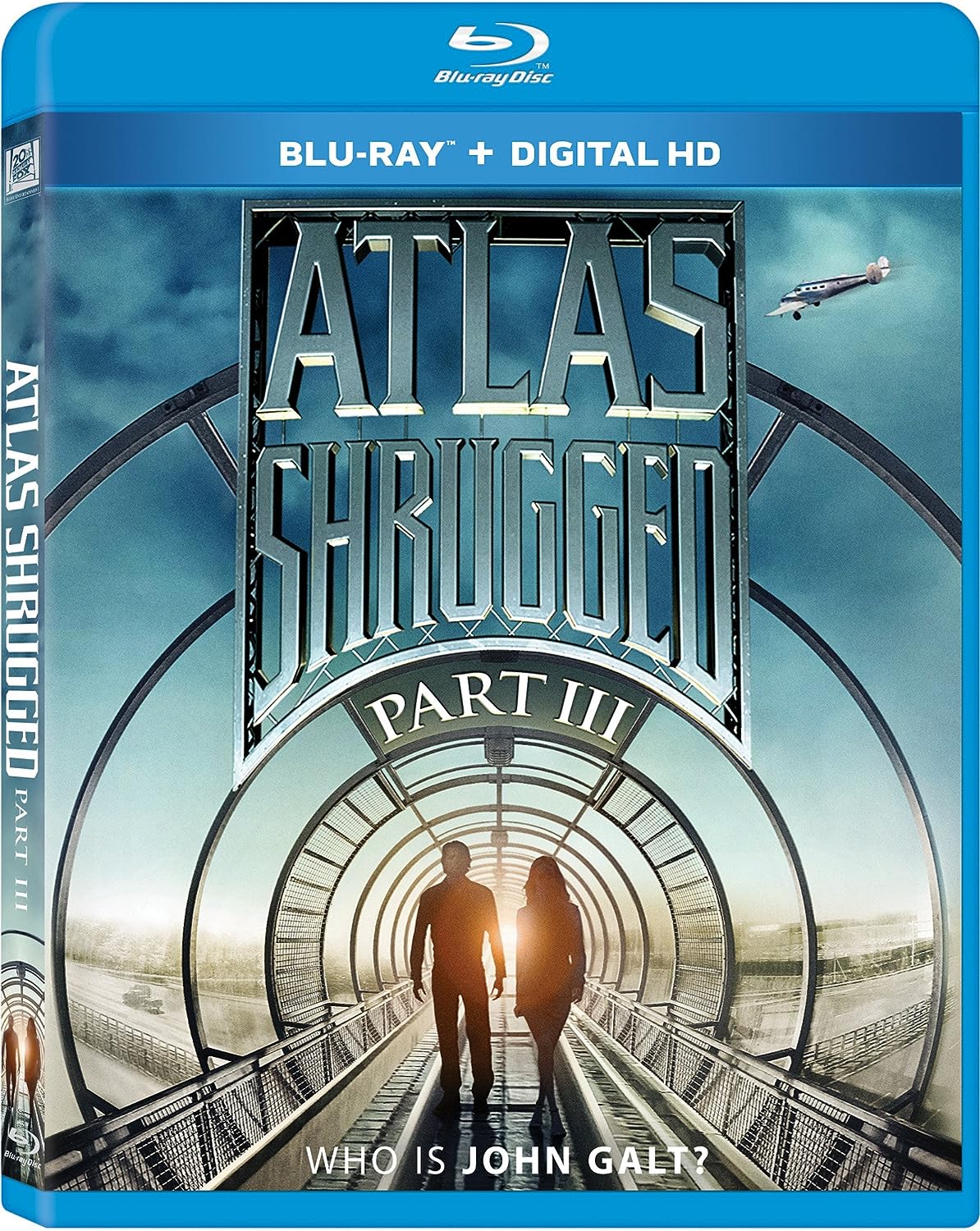 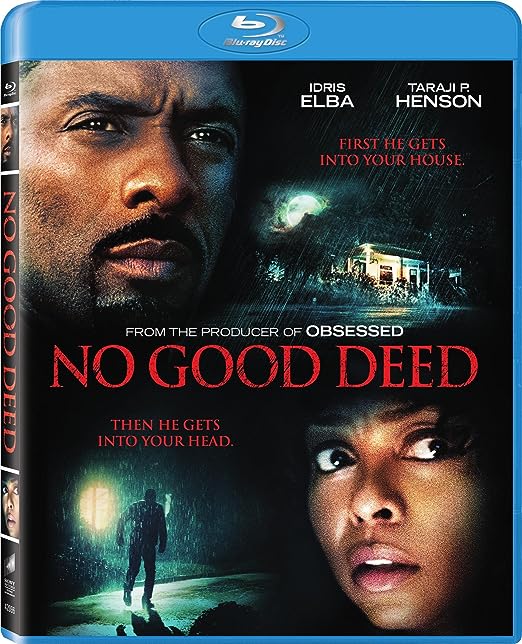 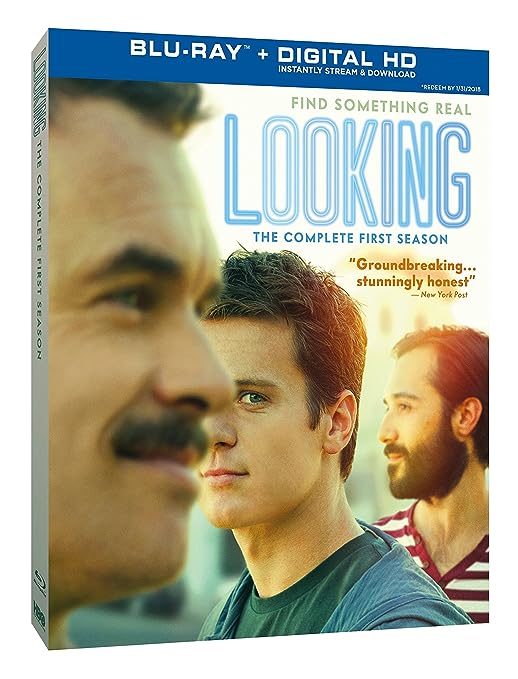 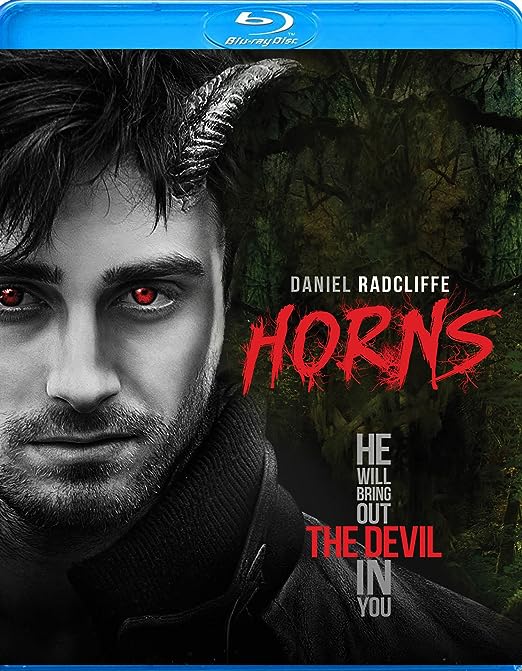 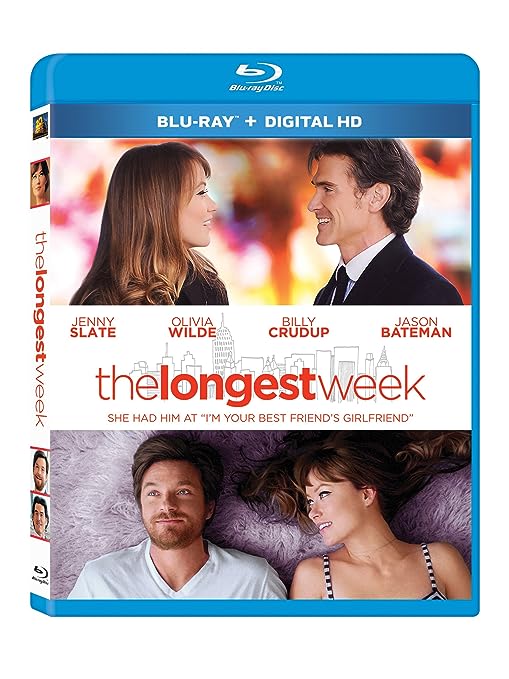 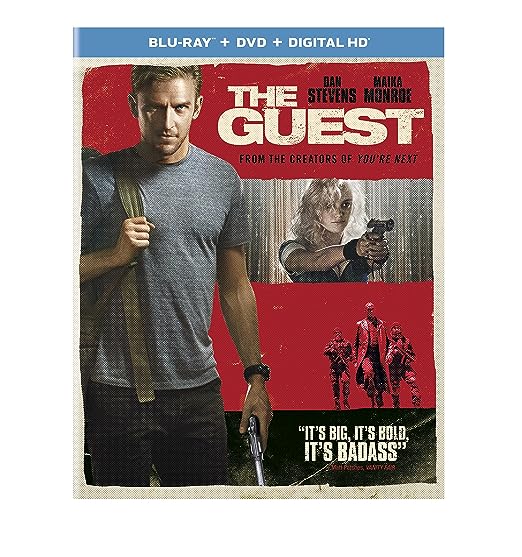 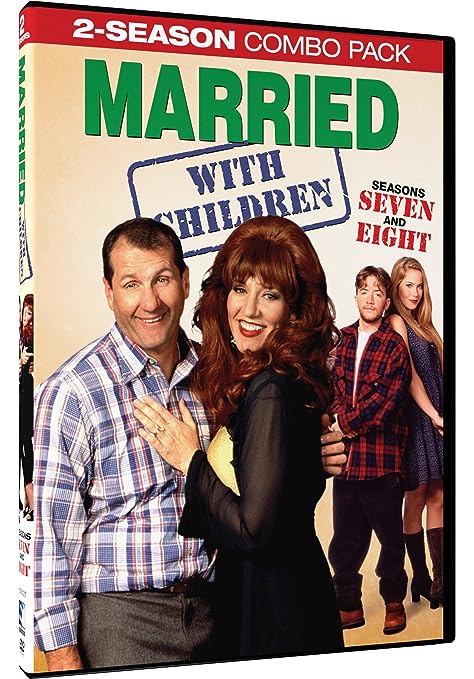