Here’s a DVD/Blu-Ray Tuesday Roundup for January 7th 2014! Some of titles coming out today include: Archer: The Complete Season Four, Runner Runner, Copper: Season 2, Wicker Man, House of Lies: Season Two and more! Each week I’ll list the latest DVD/Blu-Ray releases and point out the ones worth buying. I can’t review everything I get so this serves as a nice guide for what’s coming out each week. Plus, it’s just fun making fun of movies and TV shows! 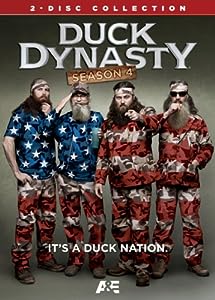 Oh, some hillbilly said something racist and homophobic? Shocker! 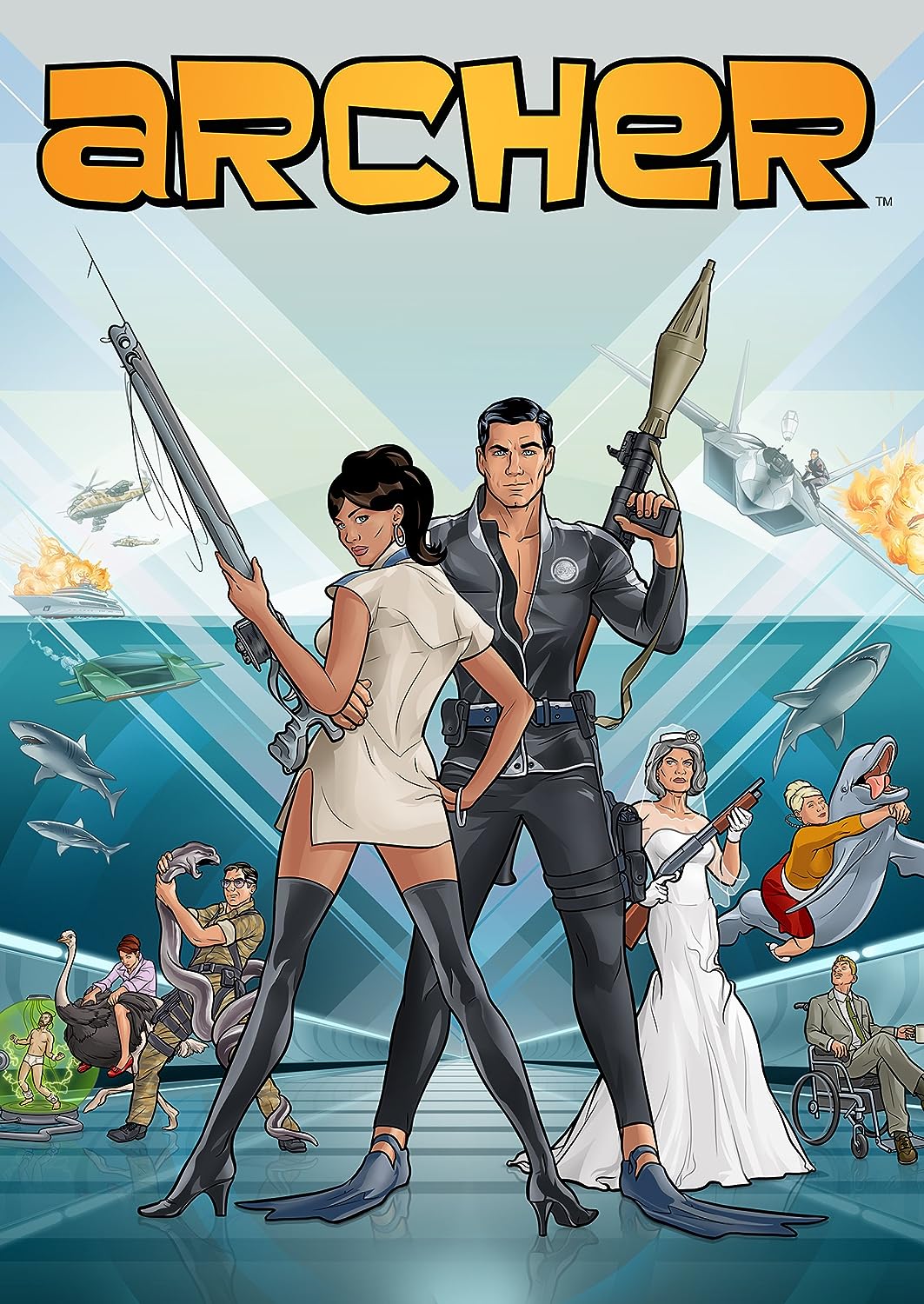 People seem to love Archer but haven’t gotten into it yet. Is it like Sealab 2021? 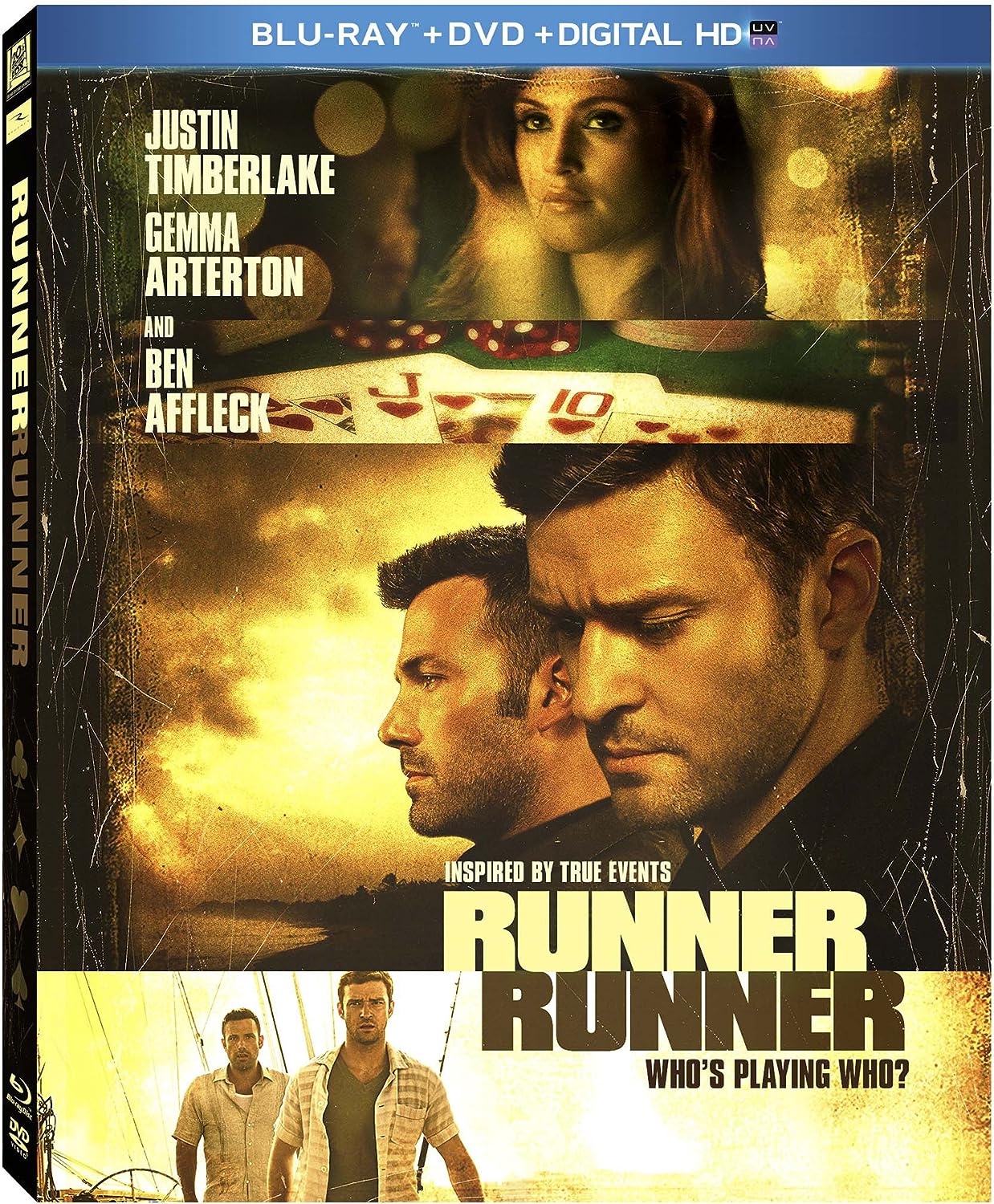 Was this even released in theaters? 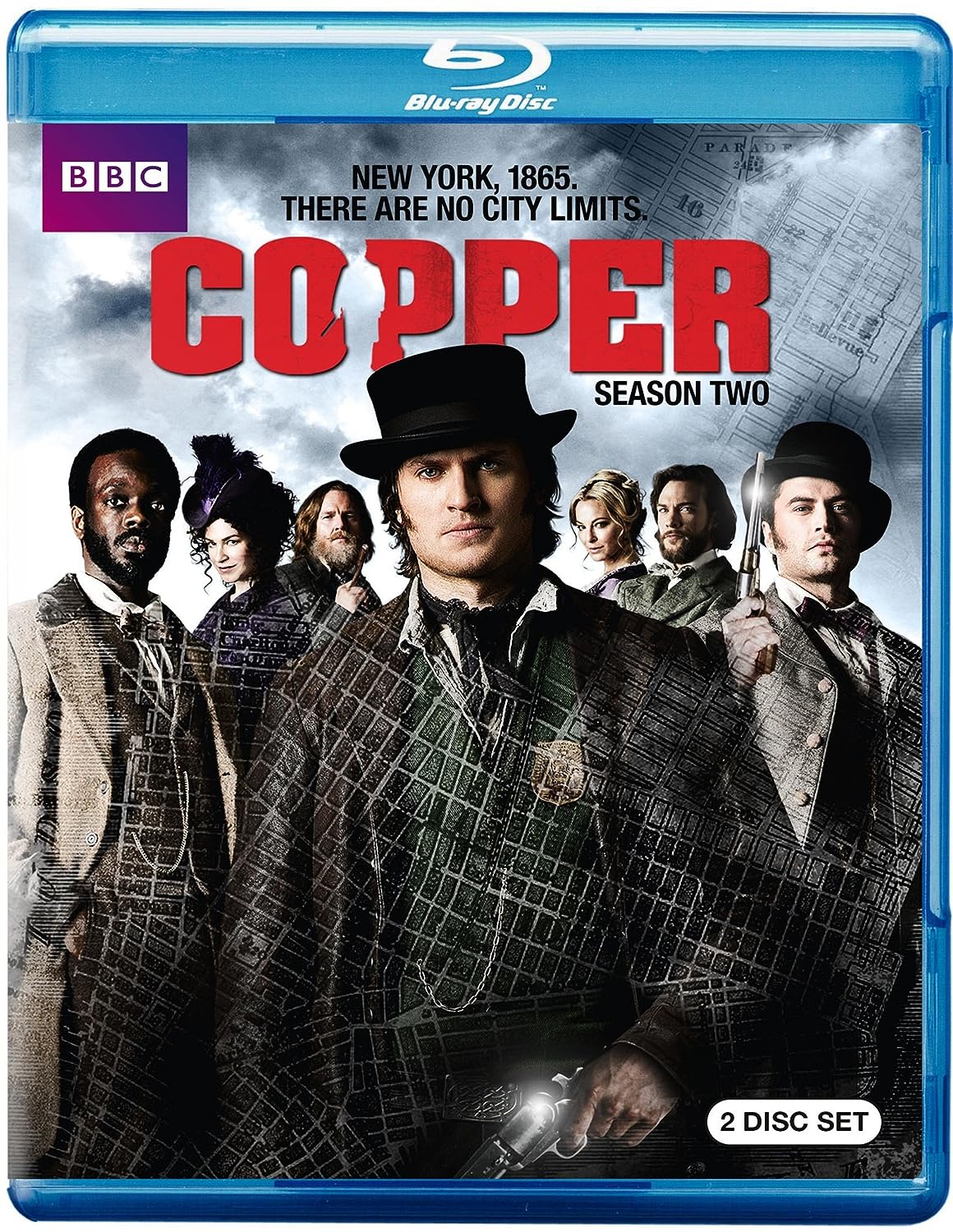 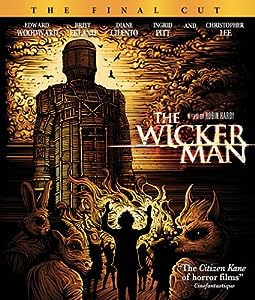 The original, not the insane remake with Nicolas Cage 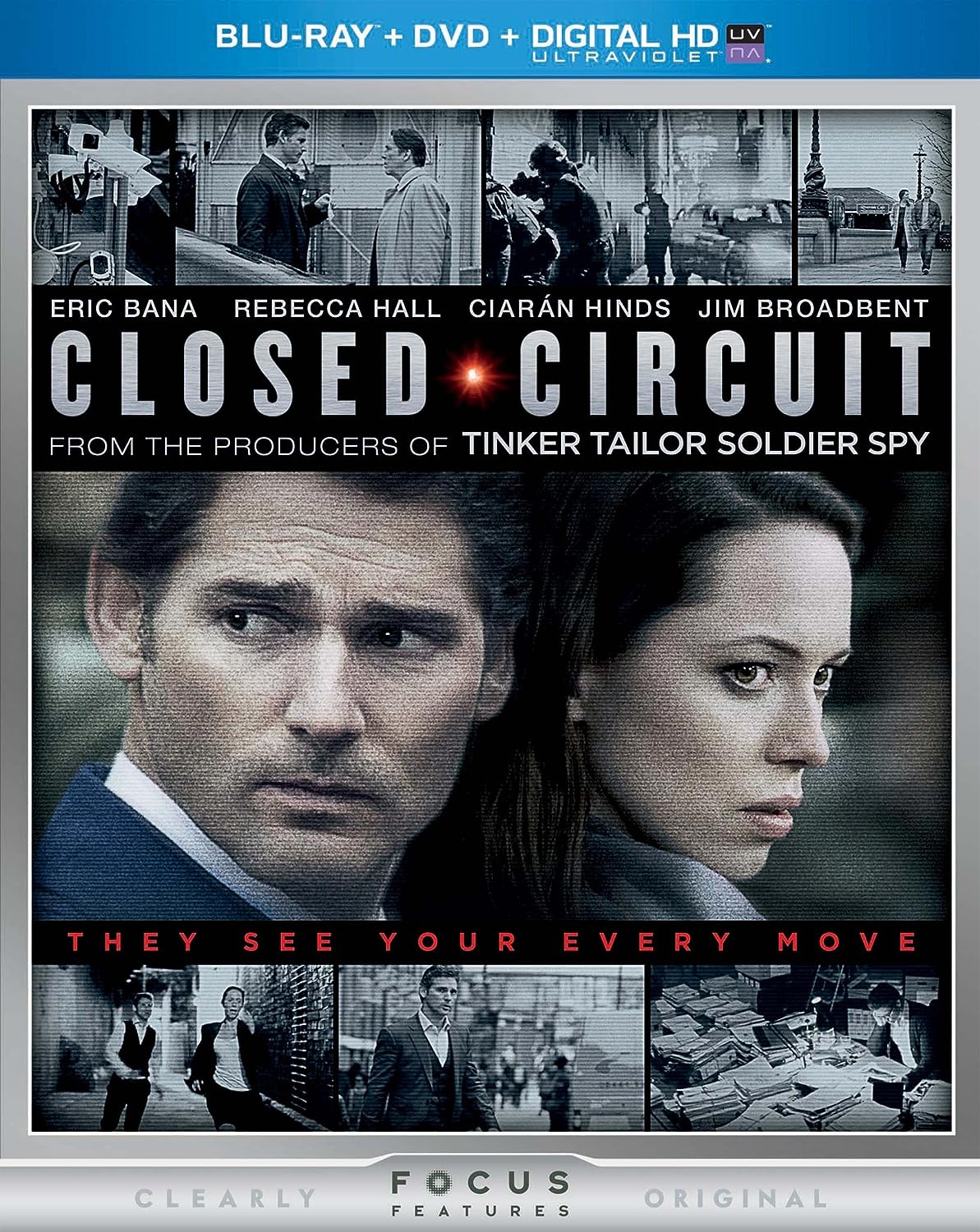 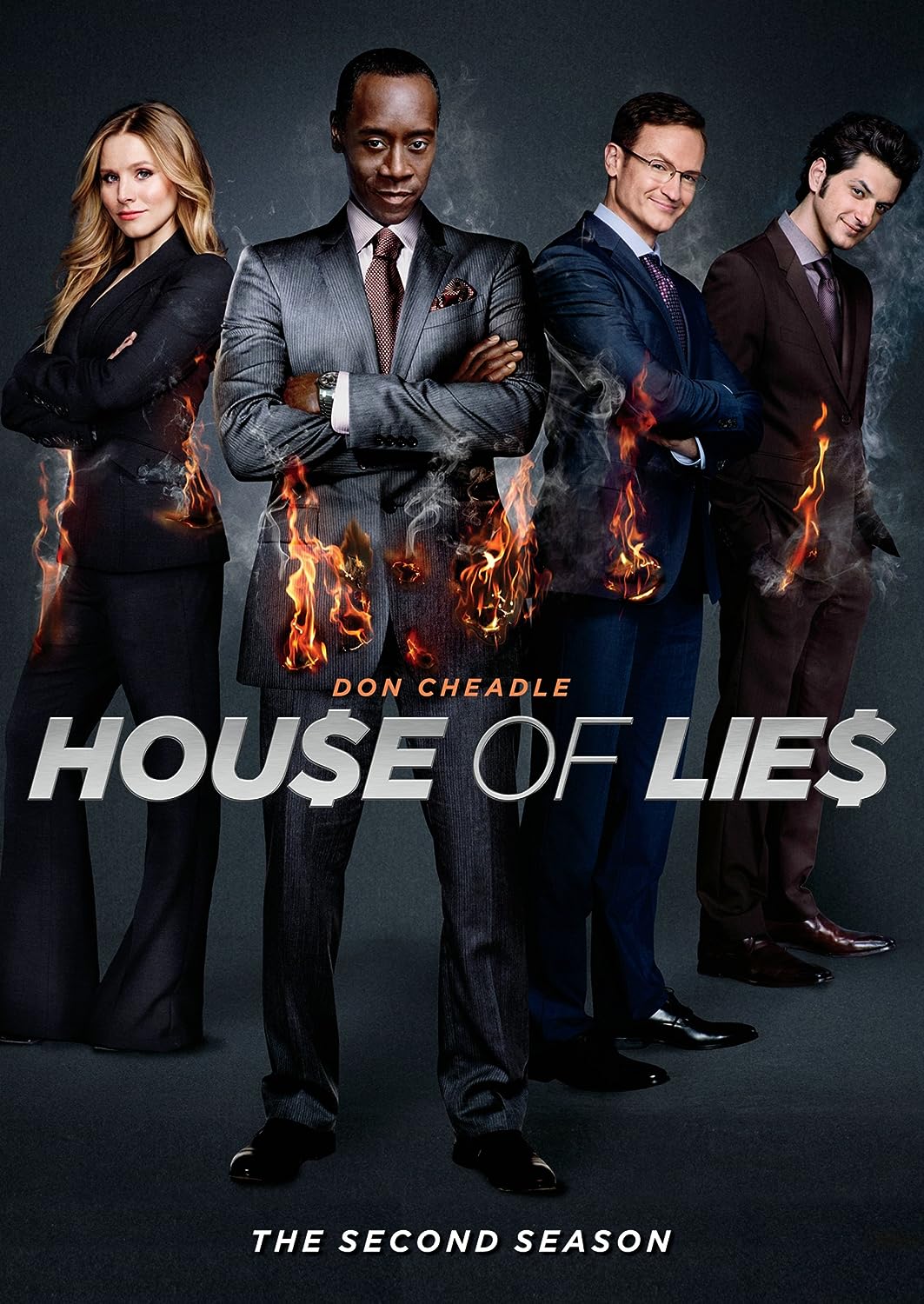 I prefer the other show that starts with House and the lead actor talks to the audience. 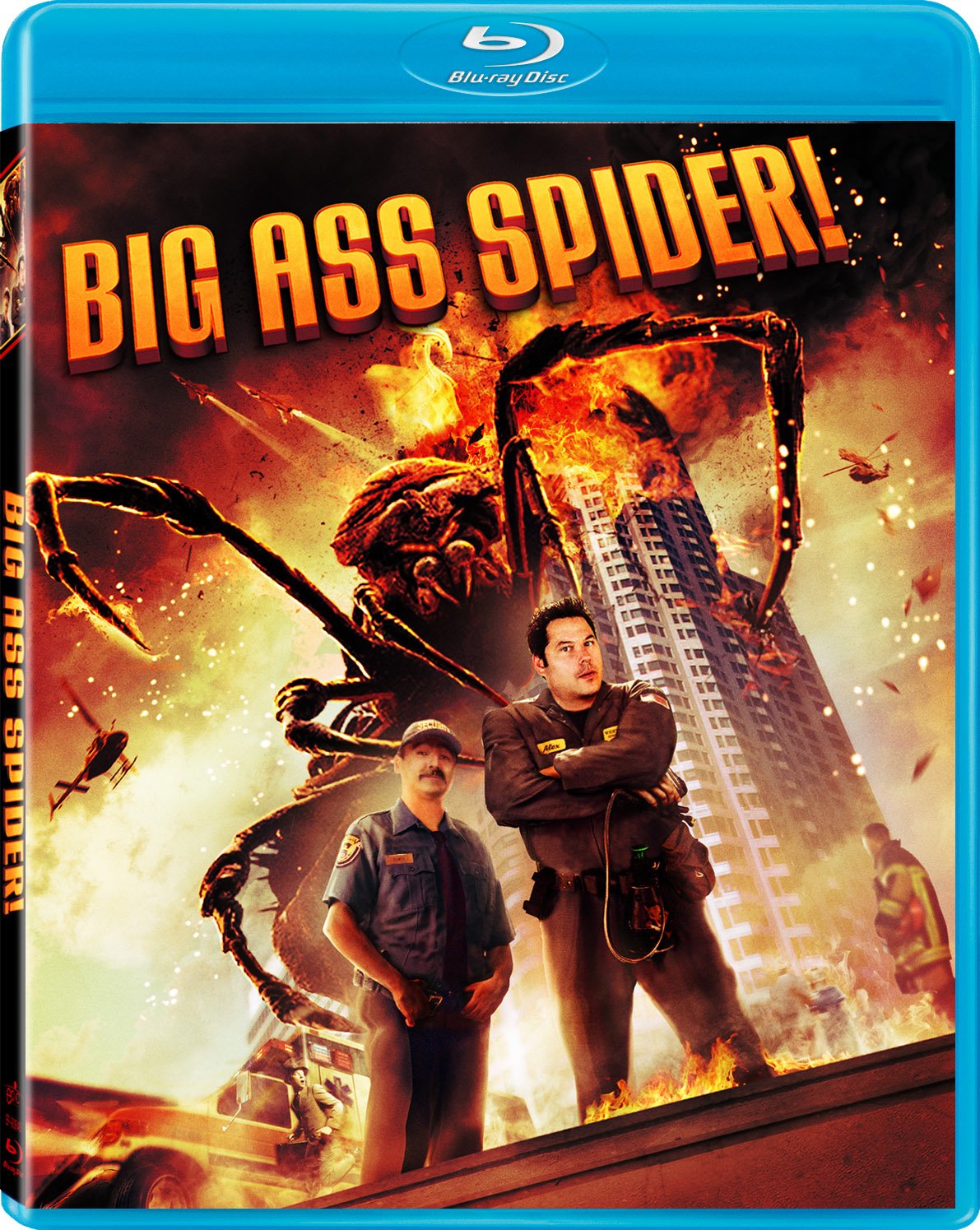 This has Oscar written all over it. 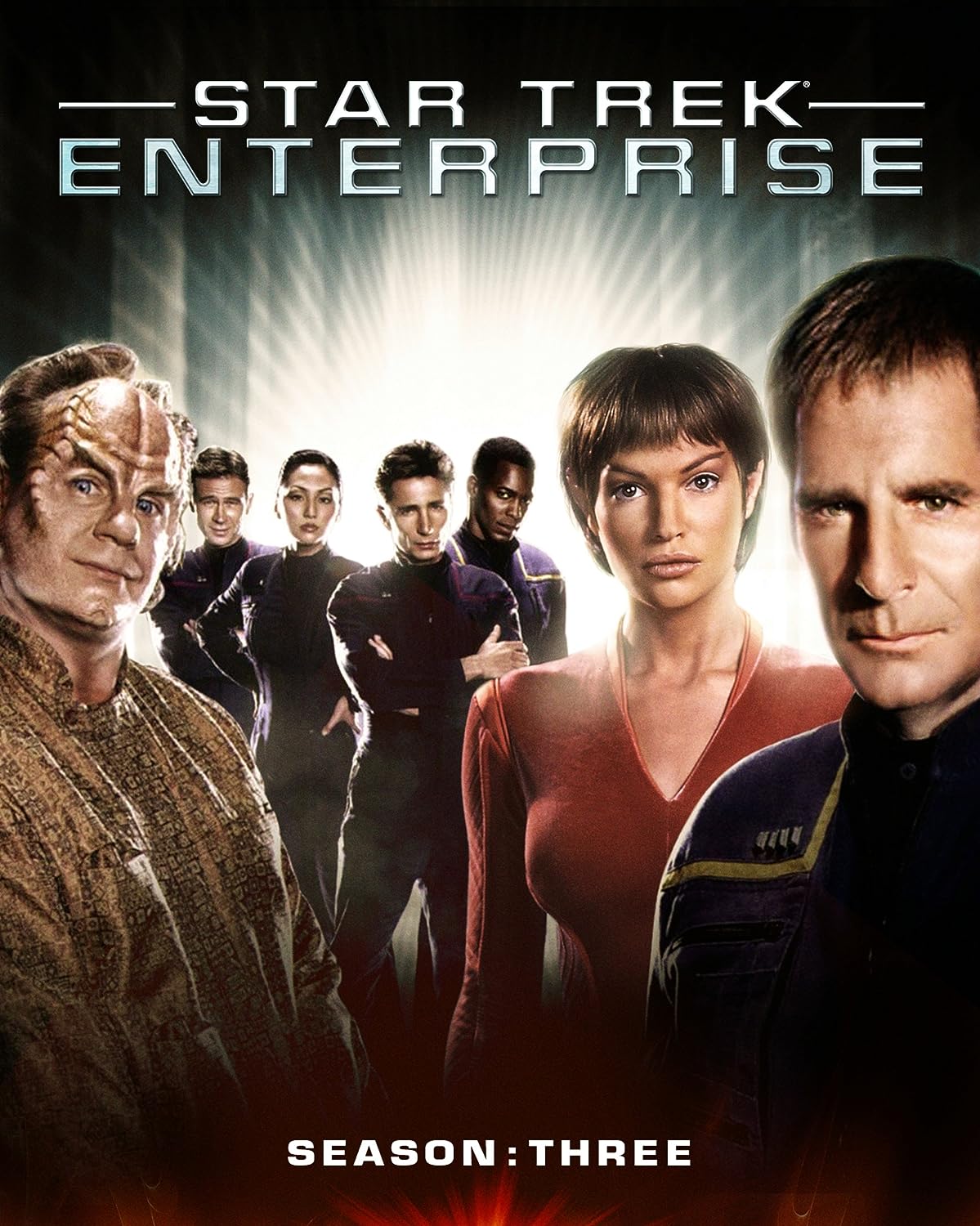 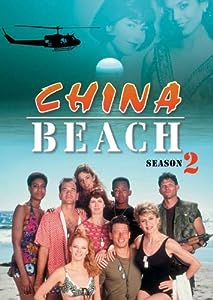 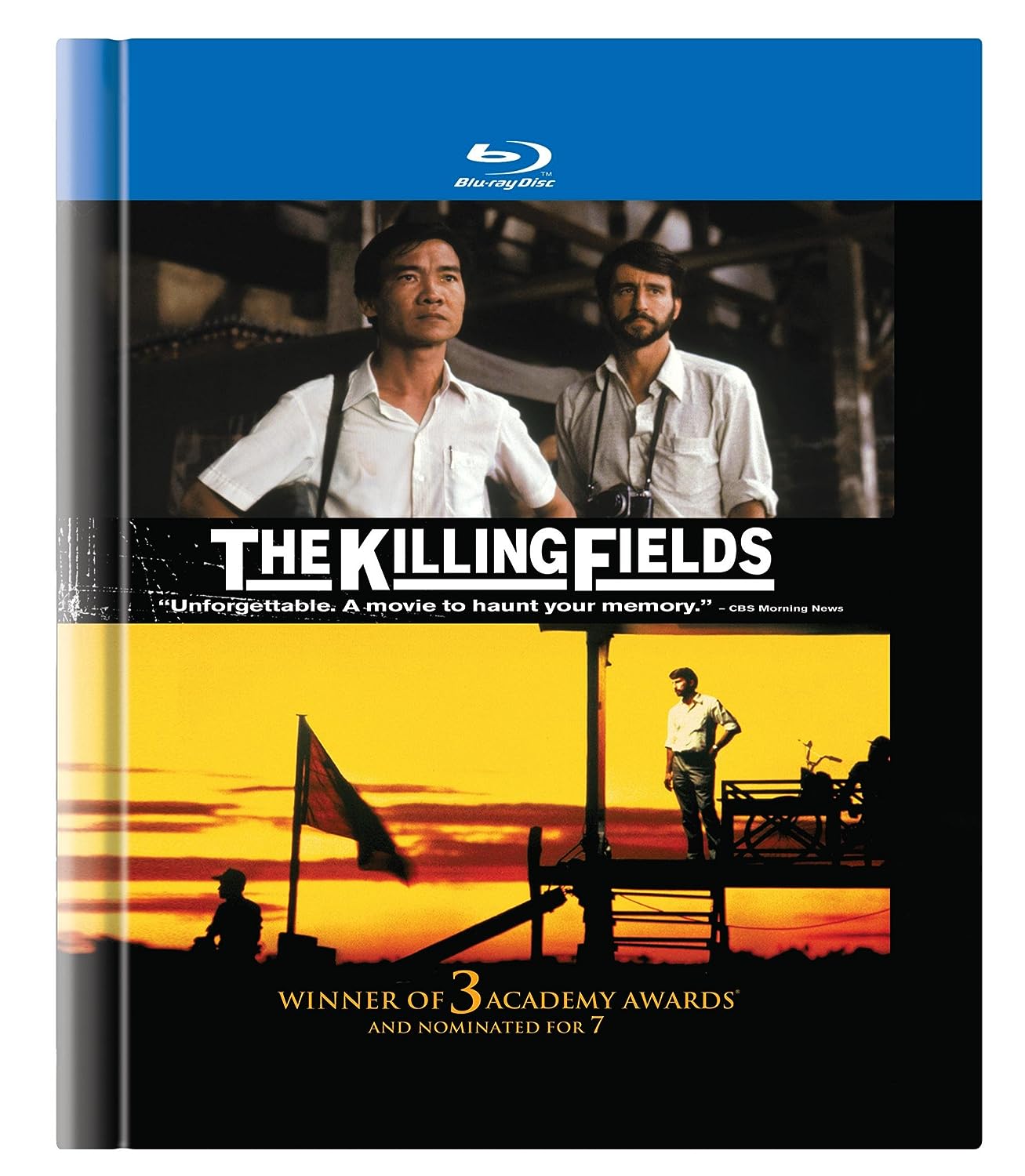 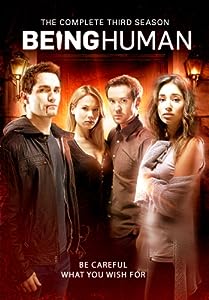 Thanks for Sharing [Blu-ray] 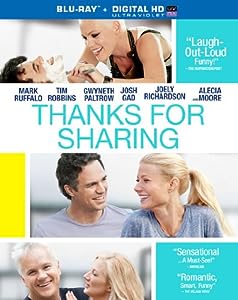