It’s time for the DVD/Blu-Ray Tuesday Roundup of July 10th 2012! Some of titles coming out today include: American Reunion, The Glades: Season 2, Margaret, Big Bang Theory Season 1 and 2 Blu-Ray, G.I. Joe Series 2: Season 2 and more. Each week I’ll list the latest DVD/Blu-Ray releases and point out the ones worth buying. I can’t review everything I get so this serves as a nice guide for what’s coming out each week. Plus, it’s just fun making fun of movies and TV shows! 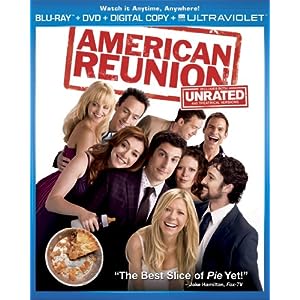 Just as funny as the first 3 movies. Definitely worth checking out if you like these types of movies. The Blu-Ray offers a lot of great extras as well. I’ll have a review up today 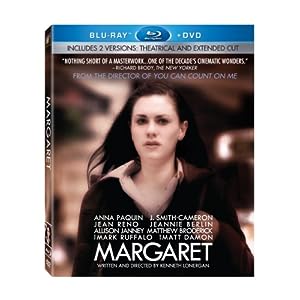 No idea what this movie is about. Margaret I guess? 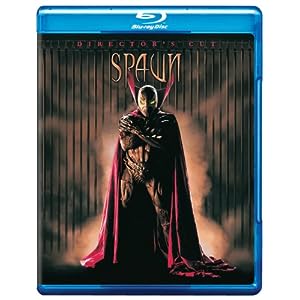 I never saw Spawn but then again I always heard it was crap. 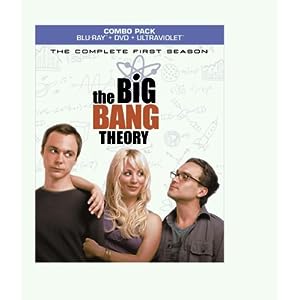 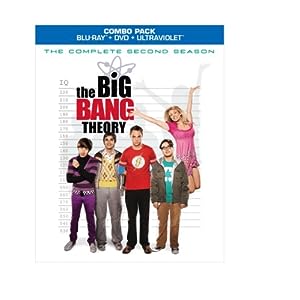 …and so does the second season! Woohoo! 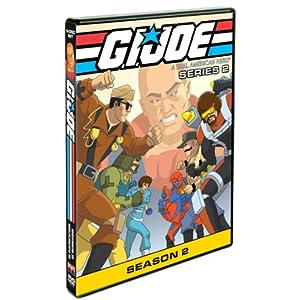 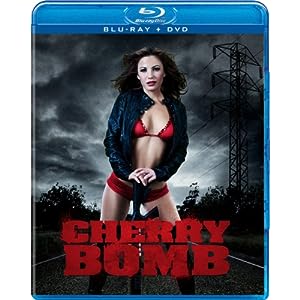 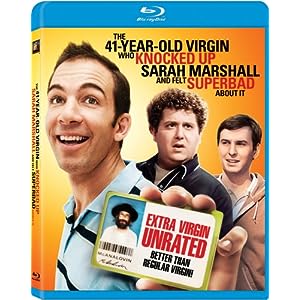 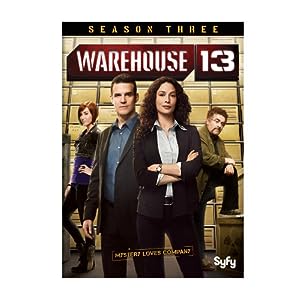 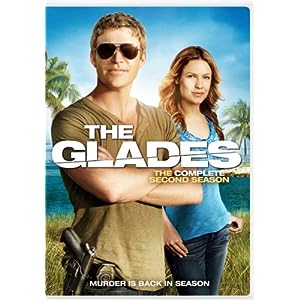 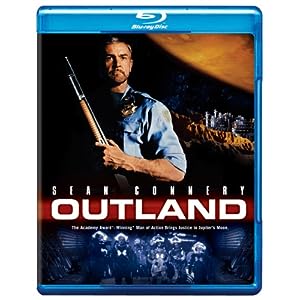 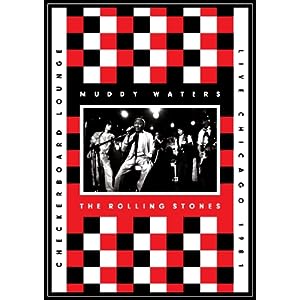 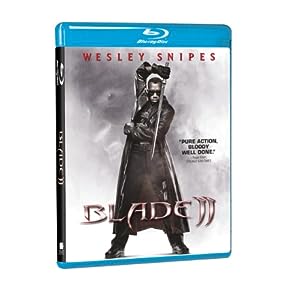 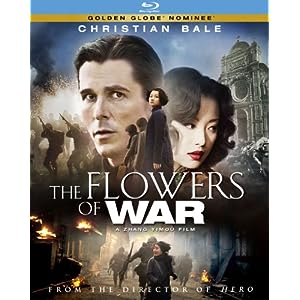 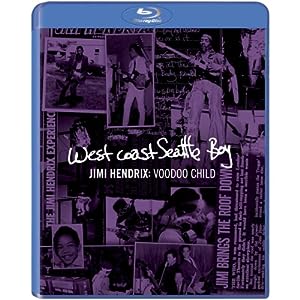