Here’s the DVD/Blu-Ray Roundup for July 12th 2016. Some of titles coming out today include: The Divergent Series: Allegiant, Miracles from Heaven, Green Room, Everybody Wants Some, LEGO DC Comics Super Heroes: Justice League: Gotham City Breakout, Colony: Season One and more. Each week I’ll list the latest DVD/Blu-Ray releases and point out the ones worth buying. I can’t review everything I get so this serves as a nice guide for what’s coming out each week. Plus, it’s just fun making fun of movies and TV shows! 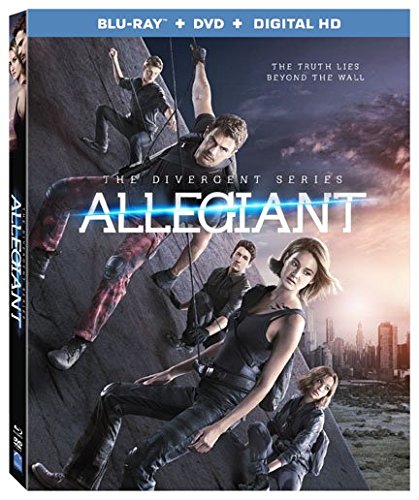 First movie was kind of eh, second movie was better. Is the third one the best or a complete dud like Hunger Games was? 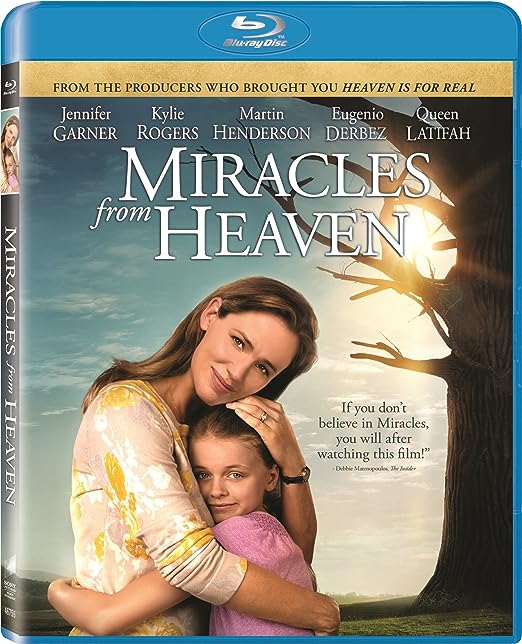 From the land of make believe, comes this new Jennifer Garner fantasy film 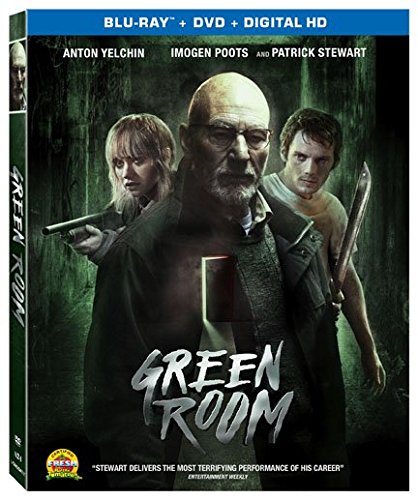 Movie over Green Street Hooligans and SLC Punk, there’s a new movie for skins and punks to jerk off to 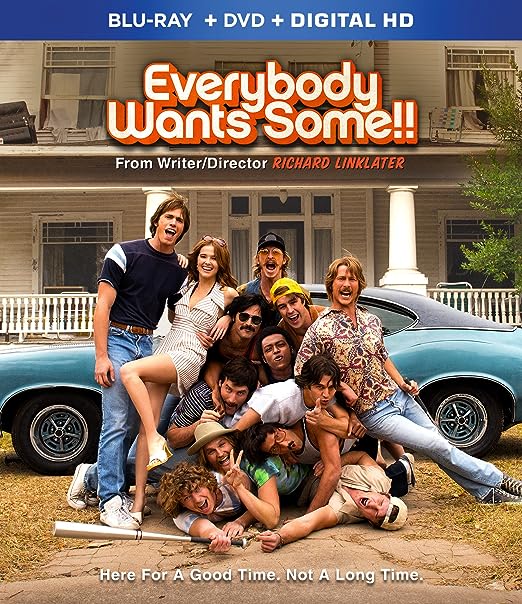 An overall good movie from Richard Linklater. I thought a lot better than Boyhood, that’s for sure. 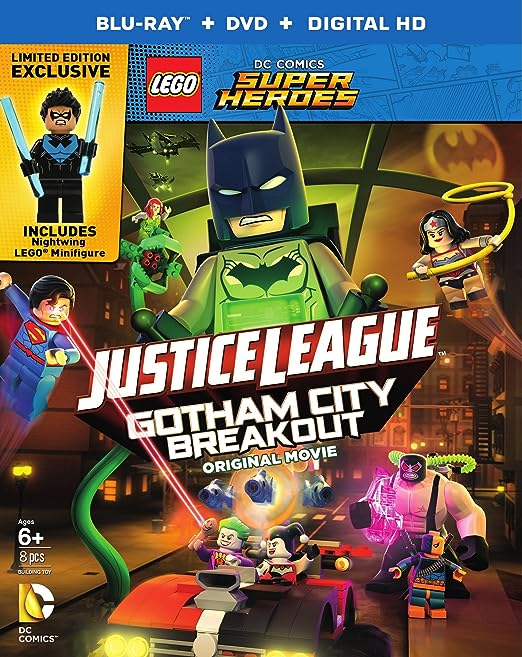 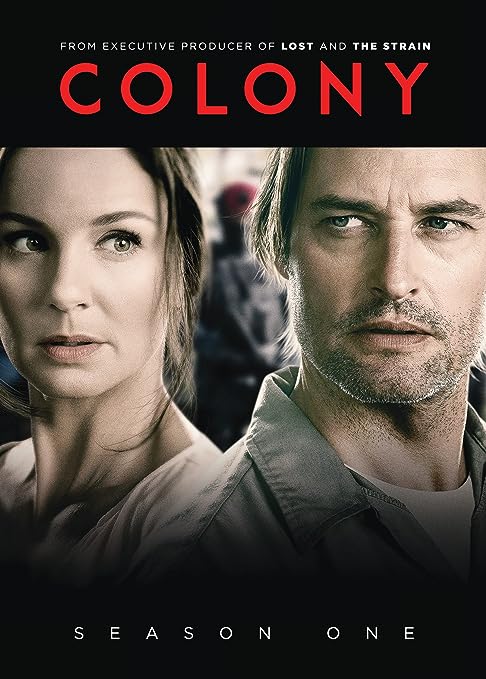 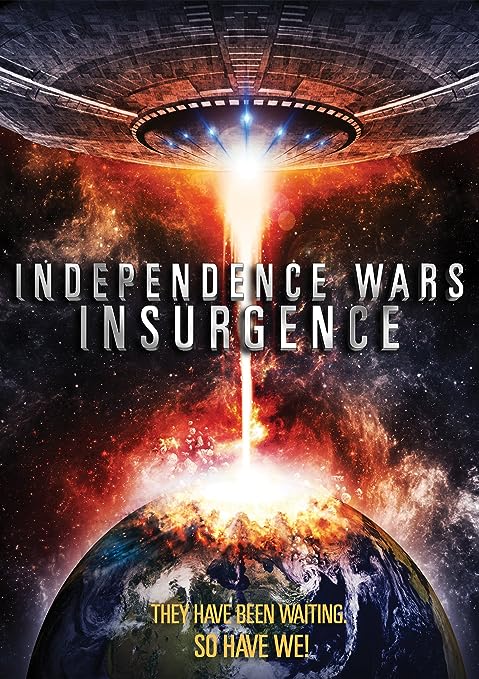 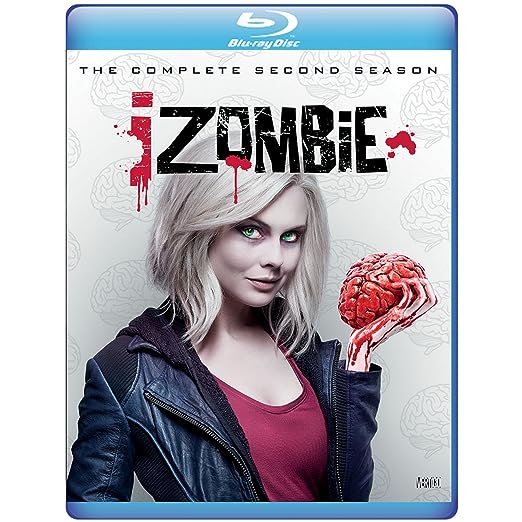 Cat In The Brain 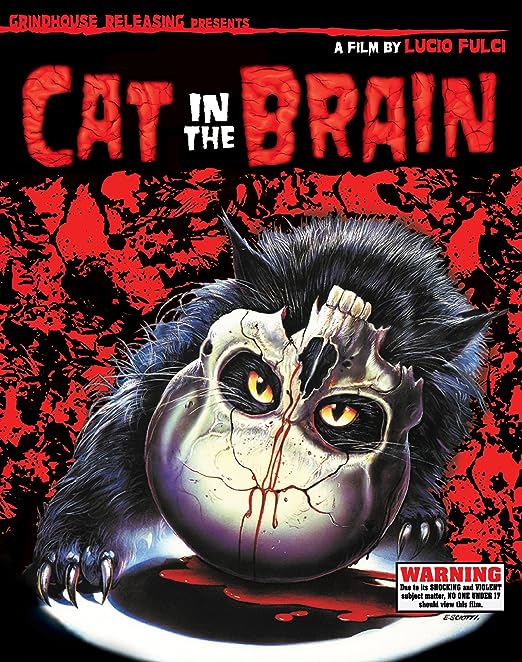 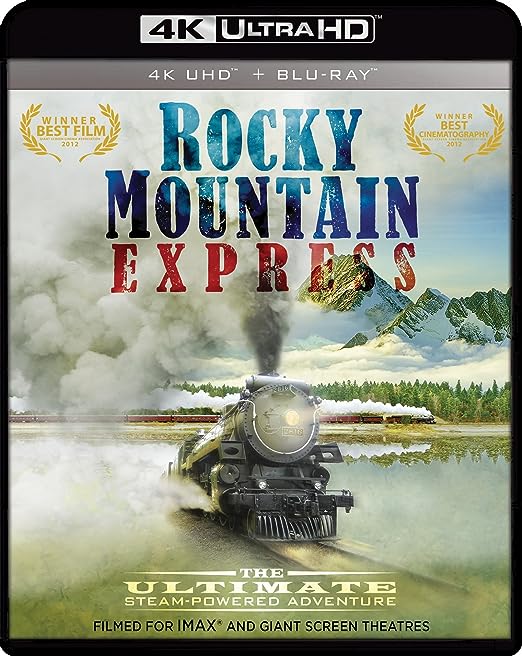 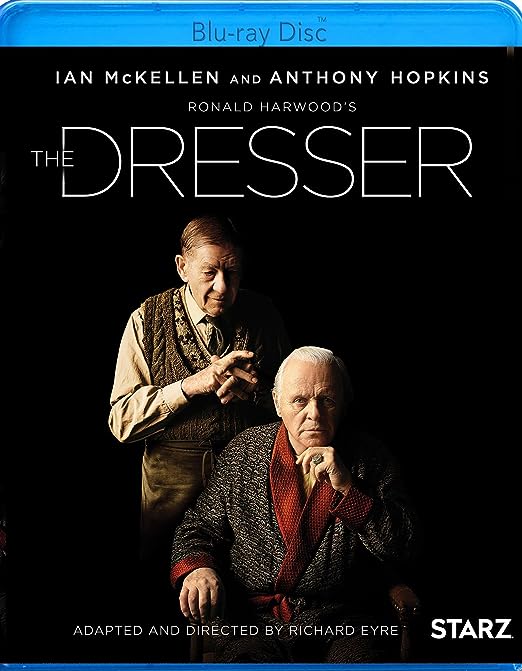 Just Desserts: The Making Of “Creepshow” 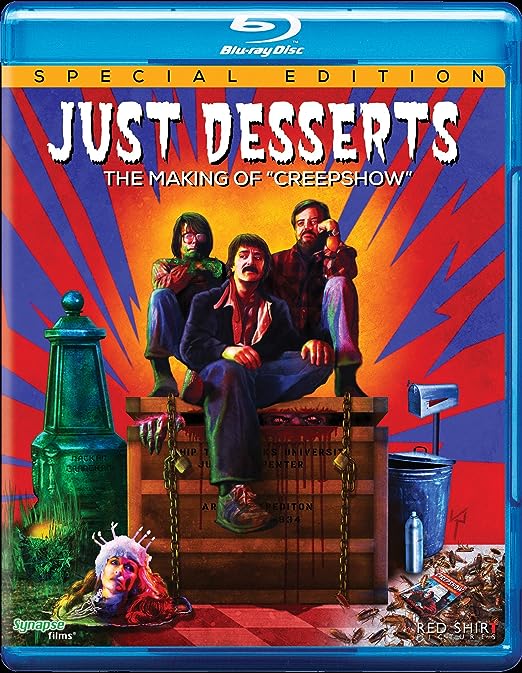 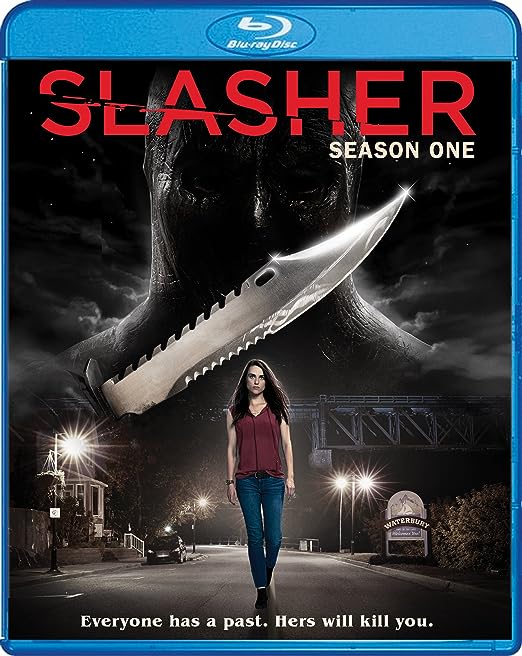 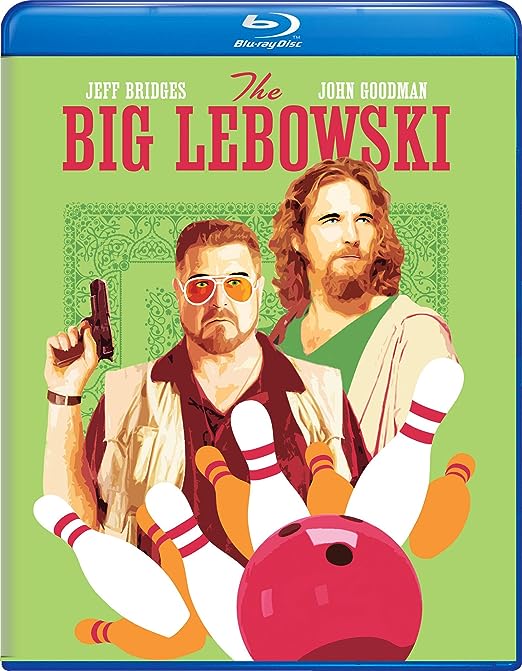