It’s time for the DVD/Blu-Ray Tuesday Roundup of July 17th 2012! Some of titles coming out today include: Friends With Kids, Casa de Mi Padre, Lockout, Leverage: Season Four, Three Stooges, Salmon Fishing in the Yemen, and more. Each week I’ll list the latest DVD/Blu-Ray releases and point out the ones worth buying. I can’t review everything I get so this serves as a nice guide for what’s coming out each week. Plus, it’s just fun making fun of movies and TV shows! 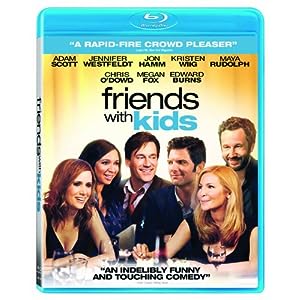 This looks like a really funny movie and I’ll have a review of it shortly. 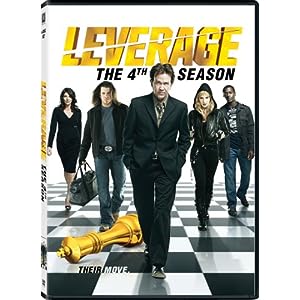 This show seems cheesy, but also fun at the same time. 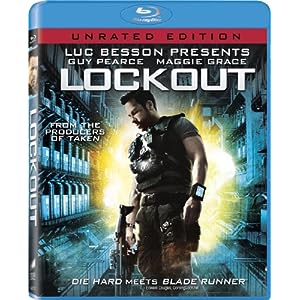 This seems like the type of movie where the writers had a bunch of plots on a dart board, threw darts at it, and see what they got. A big pile of random shit. Prison in space. check. Rescue President’s daughter. check. Accused of murder. Check. 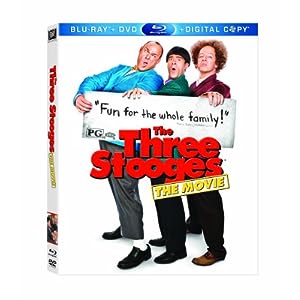 Get the Gringo [Blu-ray] 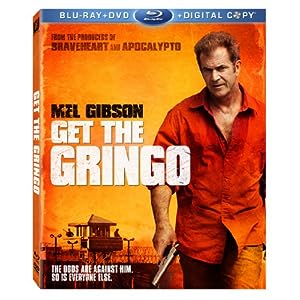 Salmon Fishing in the Yemen [Blu-ray] 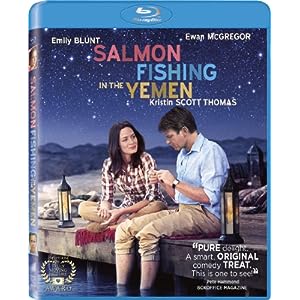 Fishing in Yemen. It sounds boring but this is getting good reviews. I’m not shitting you! 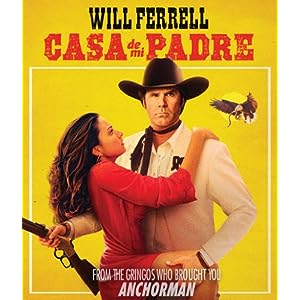 Will Ferrell talking Spanish for an entire movie. I’m sold. 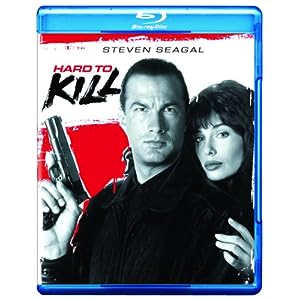 See Steven Seagal breaking guys’ arms before he starred as a fat, washed-up cop in a reality show.

The Inbetweeners – The Complete Series 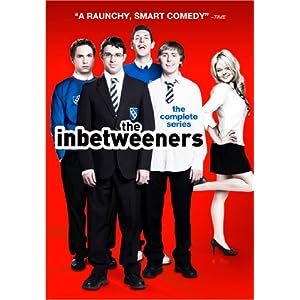 I heard this is a decent UK comedy series. It’s on Netflix so maybe I’ll check it out.

Dan vs.: The Complete First Season 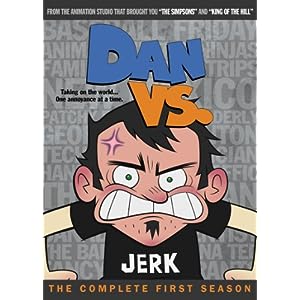 This aired after the Aquabats Super Show on the HUB and I was laughing at it. Seems like a funny animated series about a character I could relate to.

The Amazing Chan and the Chan Clan 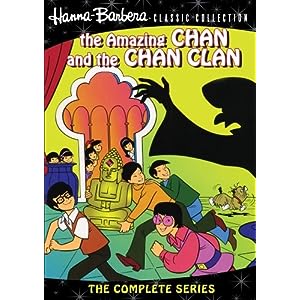 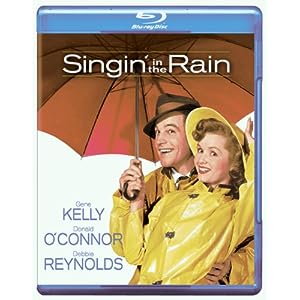 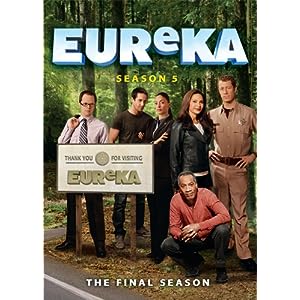 Invasion of the Body Snatchers [Blu-ray] 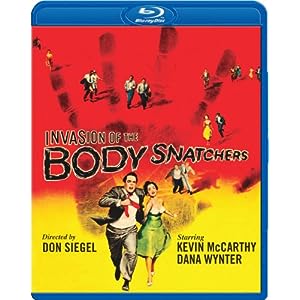 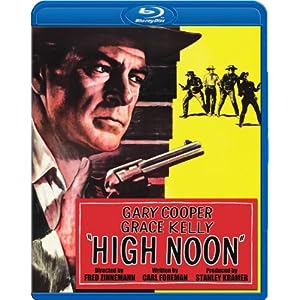 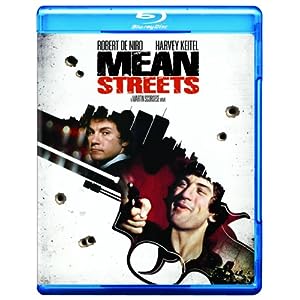 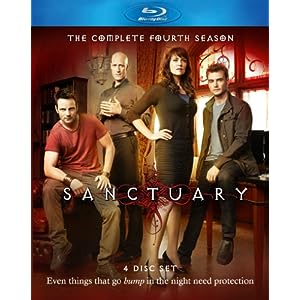