Today is my birthday! Well Matt and I’s birthday. Woohoo! I’m 33 years old and currently on my Honeymoon over in Paris! Today we are going to Versailles and Giverny to visit Monet’s Garden. Should be fun! I’m actually writing this now on my wedding day since I’m bored as hell. I just want the ceremony to be over with haha. But anyway, So here’s the DVD/Blu-Ray Tuesday Roundup for July 12th 2011. The titles coming out today include: Limitless, Take Me Home Tonight, Doctor Who: Season Six, Part 1, The Girls Next Door: Season Six, The Littles – The Complete Collection and more. Each week I’ll list the latest DVD/Blu-Ray releases and point out the ones worth buying. I can’t review everything I get so this serves as a nice guide for what’s coming out each week. Plus, it’s just fun making fun of movies and TV shows! 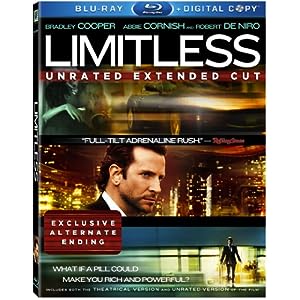 Bradley Cooper and Bobby De Niro star in this movie that I didn’t even know was made until now. Must be good haha. 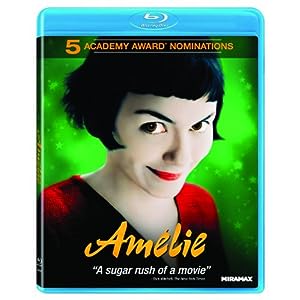 I probably should have seen this movie before going to Paris right? Oh well, I’ll see it sooner or later. 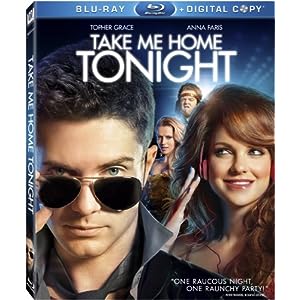 This comedy that takes places in the 80s looked funny. I don’t think it was in the theaters for that long though so not sure it will be good. 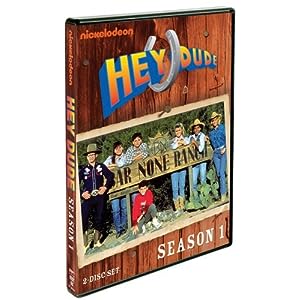 When is Salute My Shorts coming out on DVD? 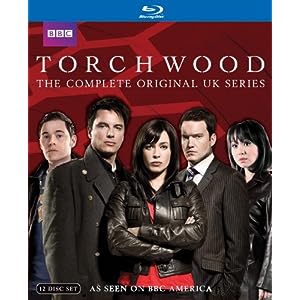 Seems like a great set for fans of the show. All I know is that the score sounds good. 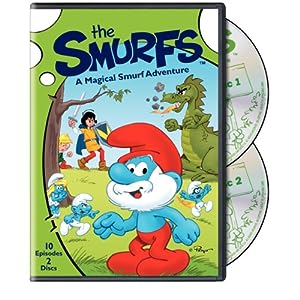 I love the Smurfs, I won’t love the new movie though. That looks extremely stupid.

The Girls Next Door: Season Six 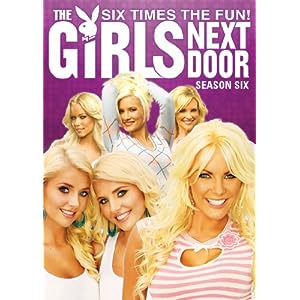 The new girls aren’t that nice, aren’t that pretty and aren’t as personable as Bridget, Holly and Kendra. Of course we know the outcome of all these moneygrabbing ho-bags. 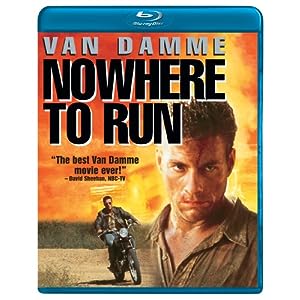 I always liked that Rosanna Arquette scene with The Van Damme. I can’t remember any other scenes though haha.

The Littles – The Complete Collection 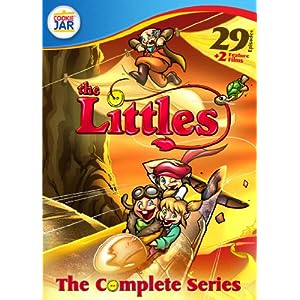 I liked the Littles. Is this the entire cartoon collection for only 11 bucks? Hmm sounds to good to pass up, unless you can just watch it on Netflix streaming 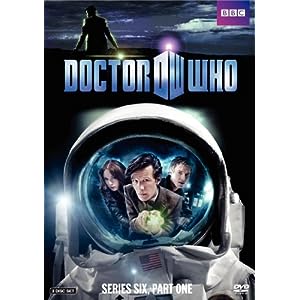 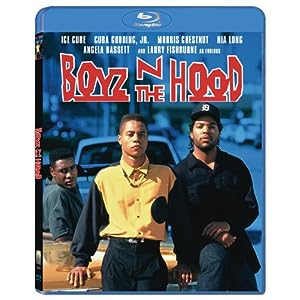 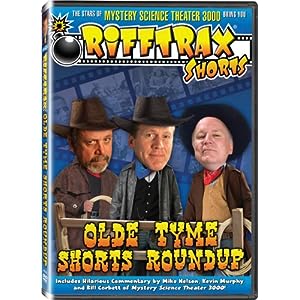 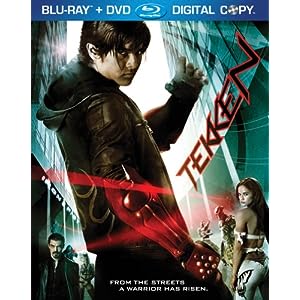 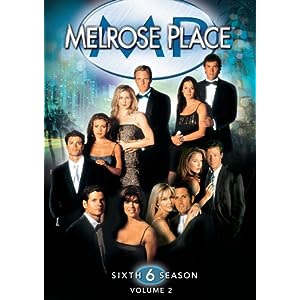 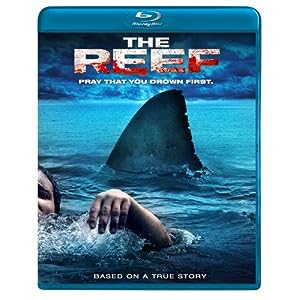