It’s my birthday today! Went to the beach and had a nice dinner with my family. But anyway, Here’s the DVD/Blu-Ray Roundup for July 19th 2016. Some of titles coming out today include: Batman v Superman: Dawn of Justice, Person of Interest: Season 5, O.J.: Made in America, and more. Each week I’ll list the latest DVD/Blu-Ray releases and point out the ones worth buying. I can’t review everything I get so this serves as a nice guide for what’s coming out each week. Plus, it’s just fun making fun of movies and TV shows! 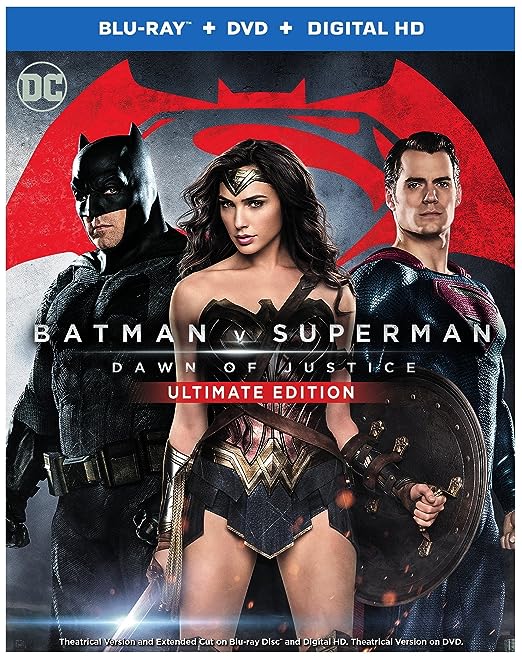 Haven’t seen this but haven’t heard many good things about it. Suicide Squad looks better 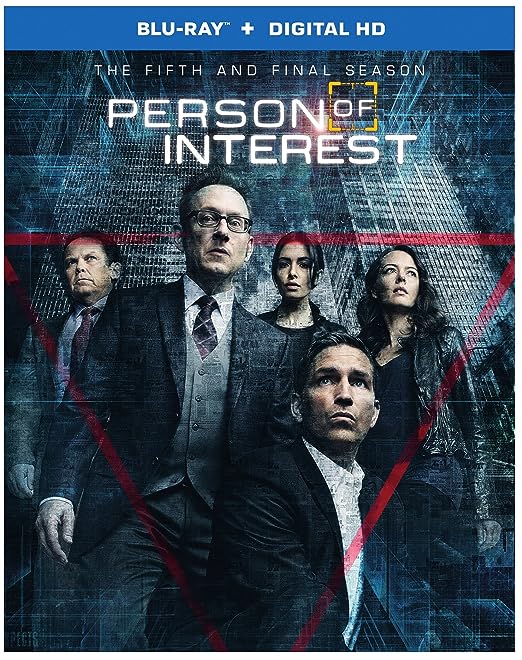 Last season went out with a bang and I enjoyed most of the episodes. Definitely a decent CBS show that thankfully had a proper ending. 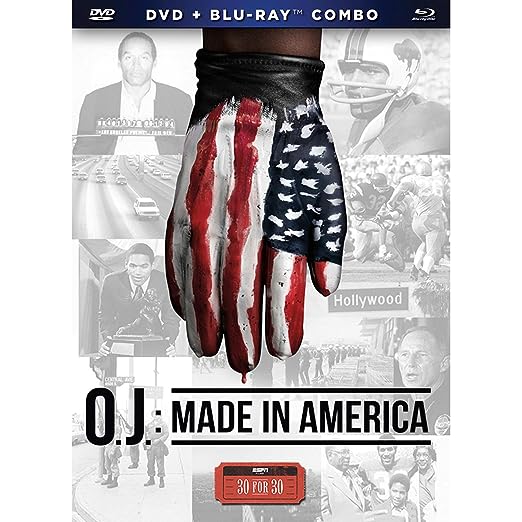 Great series about O.J. and goes into a lot of detail about his life and all the horrible crap that followed his football career. 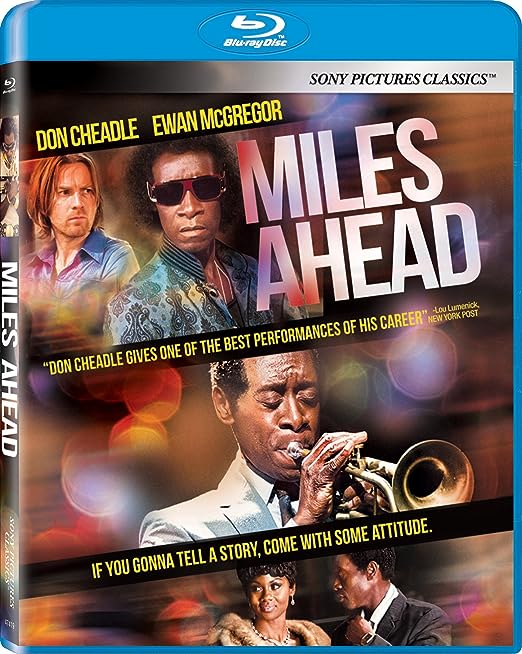 Another musician biopic. I’m still waiting for one on Sam Cooke and Bob Marley. 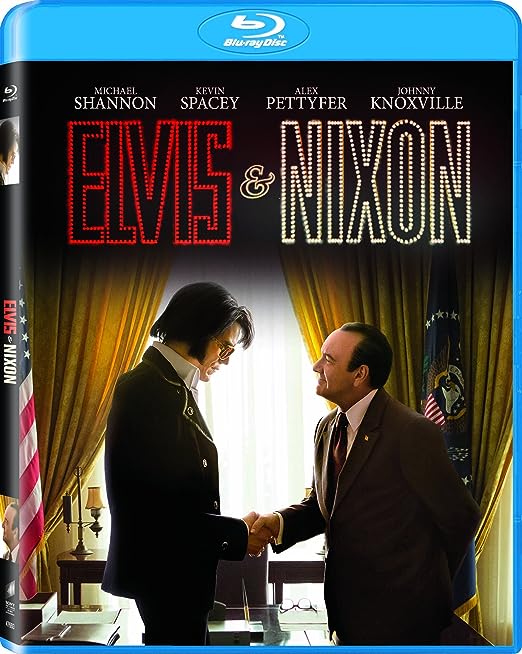 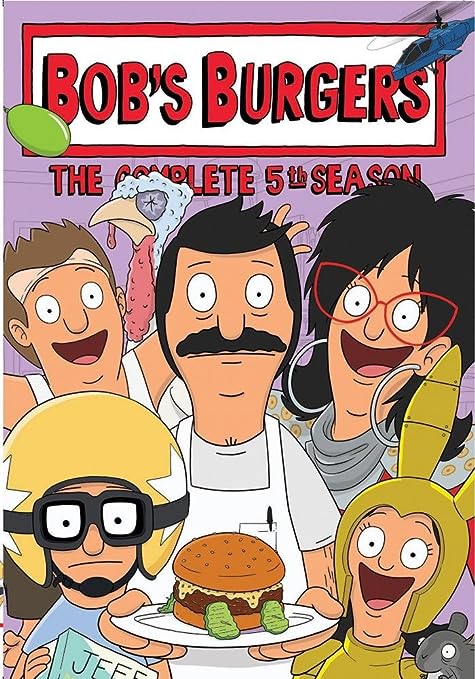 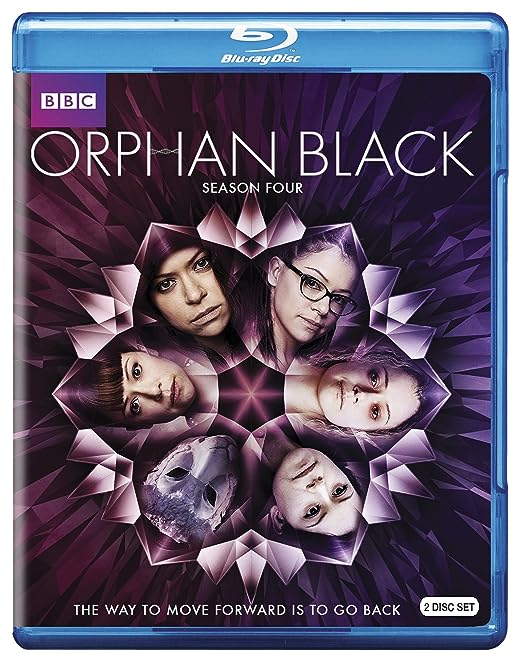 The Return Of The Living Dead 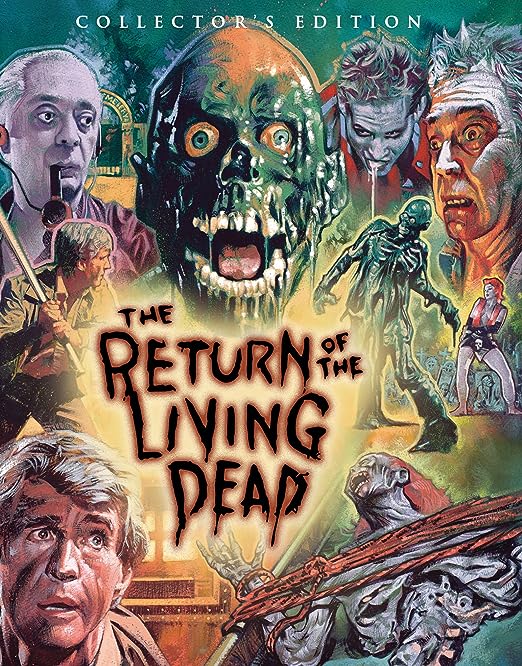 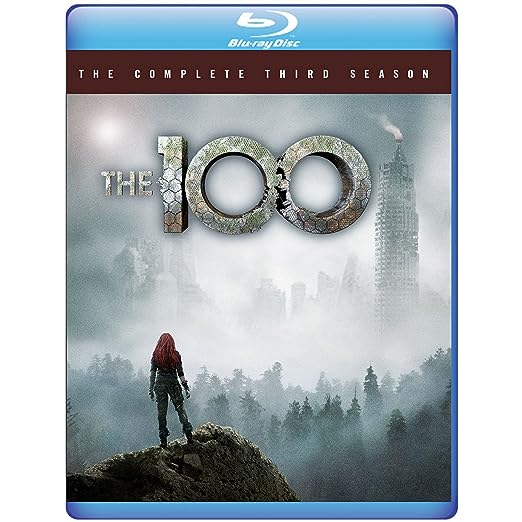 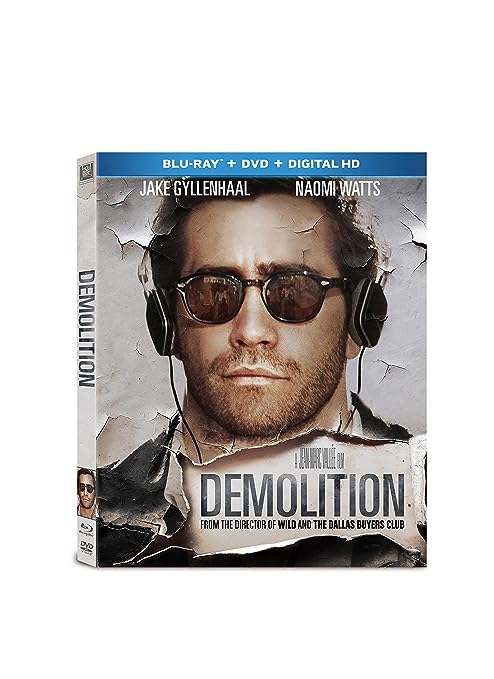 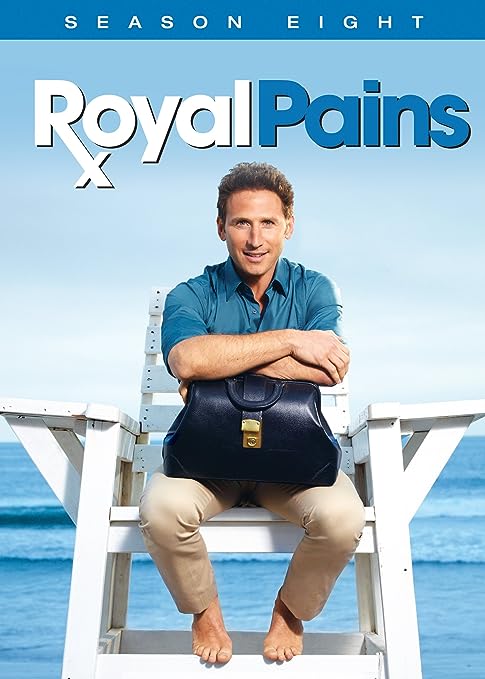