It’s time for the DVD/Blu-Ray Tuesday Roundup of July 24th 2012! Some of titles coming out today include: Boss: Season One, Treasure Island, The Island of Dr. Moreau, Childrens Hospital: The Complete Third Season, Todd Barry: Super Crazy and more. Not a whole lot going on this week. Each week I’ll list the latest DVD/Blu-Ray releases and point out the ones worth buying. I can’t review everything I get so this serves as a nice guide for what’s coming out each week. Plus, it’s just fun making fun of movies and TV shows! 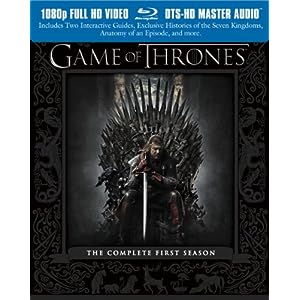 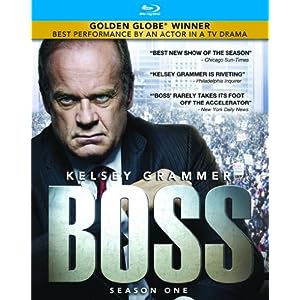 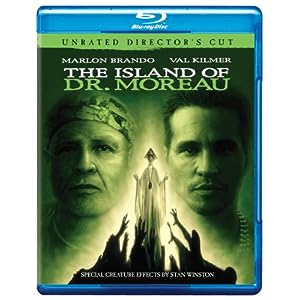 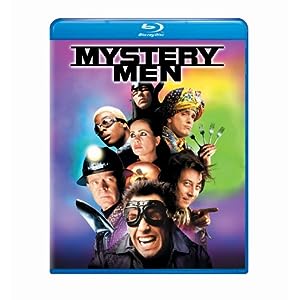 Mystery Men has it’s moments but not the movie it could have been. 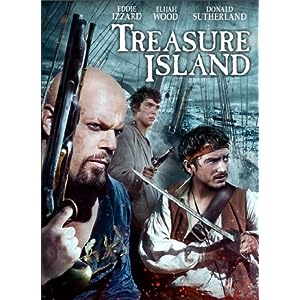 Looking at this artwork, I swore this was from the 50s/60s…then I see Eddie Izzard with a shaved head. Weird. 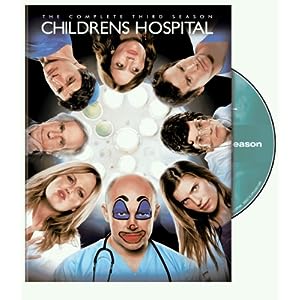 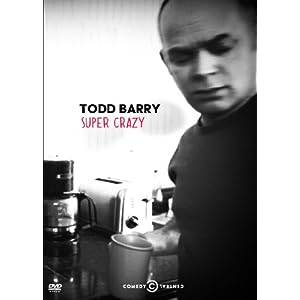 Funny stand-up by a funny comedian 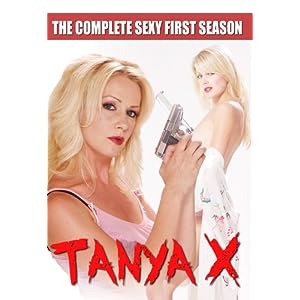 This show was robbed! It should have gotten nominated for Best Comedy!

Star Trek: The Next Generation – Season One [Blu-ray] 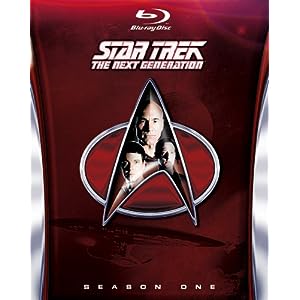 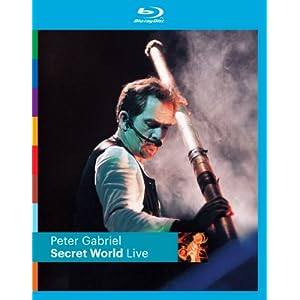