It’s Tuesday, July 27th and it’s time for the DVD/Blu-Ray Tuesday Roundup! Some of the notable releases coming out today include: Clash of the Titans, Jesse Stone: No Remorse, Batman: Under the Red Hood, Repo Man, Rambo (Extended Cut) Blu-Ray, and Stephen Fry in America. Each week I’ll list the latest DVD/Blu-Ray releases and point out the ones worth buying. I can’t review everything I get so this serves as a nice guide for what’s coming out each week. Plus, it’s just fun making fun of movies and TV shows! 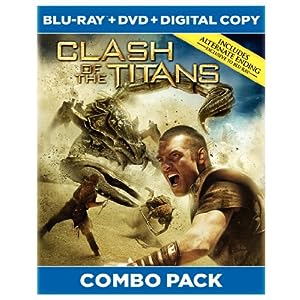 Nothing will ever beat the original version! I’ll give this movie a shot but I have a feeling its gonna be a giant turd of Kraken proportions. 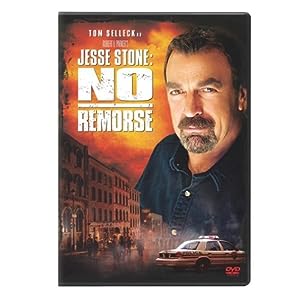 Batman: Under the Red Hood [Blu-ray] 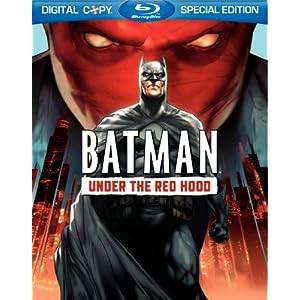 There have been so many Batman cartoons out but I still think the animated series from the 90s was the best. 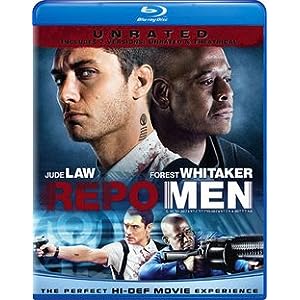 Did this one even come out in theaters??? 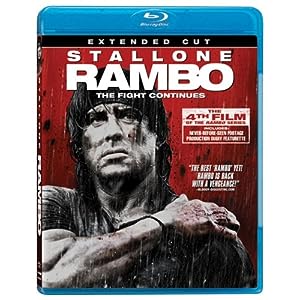 Still haven’t seen this one, any good? 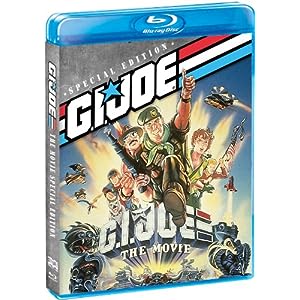 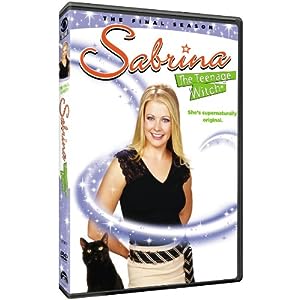 The season where Sabrina gets the warts, green skin and captures little children and boils them alive. 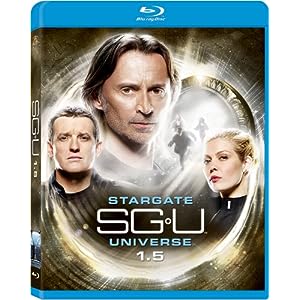 Seriously, how many spin-offs are there going to be for Stargate? Was the original movie even good enough for spin-offs??? 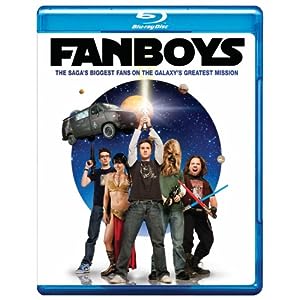 An okay homage to Star Wars. This has Kristen Bell in it, so that’s always a plus. 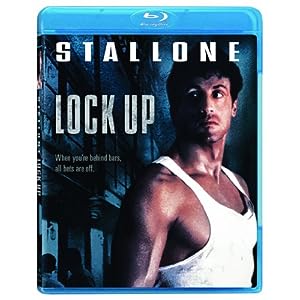 It’s funny Stallone’s name is bigger than the movie title. 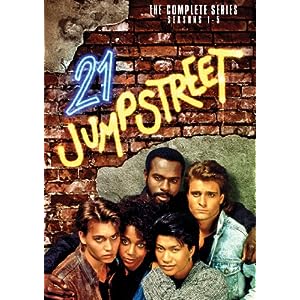 For only 40 bucks, this actually a pretty sweet deal if you don’t own any of the seasons. 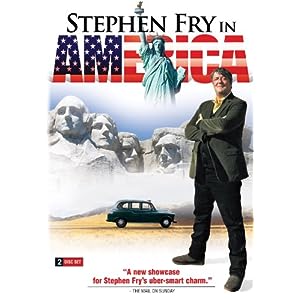 I’ve heard great things about this show but haven’t seen it yet. I’ll definitely rent this one. 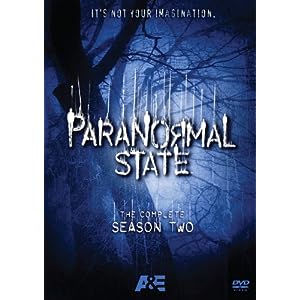 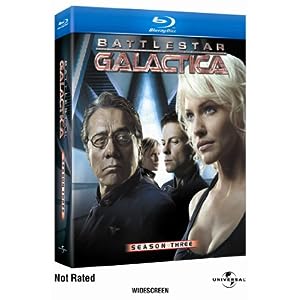 Always include the hot blonde with nice cleavage on the cover. It will sell like hot cakes to the nerds.