This update is a little behind because I got back from my Honeymoon in Paris, and now don’t have a computer to work on. The site will be seeing sporadic updates until I can get a new laptop (think I’m going to the dark side and buying a Macbook Pro; sick of PCs dying on me and all the spyware, not to mention the snarky snug comments from Mac pushers to “get a Mac” haha.). Pretty much my computer stopped working right over in Paris and I almost lost all my photos from the Honeymoon. Would have been devastating. But thankfully the guys at work saved my photos! Whewwww. So here’s a quick update on some movies that came out Tuesday like: Source Code, Trust, Blues Bros Blu-Ray, Burn Notice: The Fall of Sam Axe, Ironclad, and more. Each week I’ll list the latest DVD/Blu-Ray releases and point out the ones worth buying. I can’t review everything I get so this serves as a nice guide for what’s coming out each week. Plus, it’s just fun making fun of movies and TV shows! 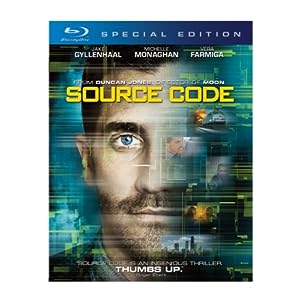 Source Code seems like a cool movie, but I’ve heard mixed reviews of it. Anyone else see this one yet? 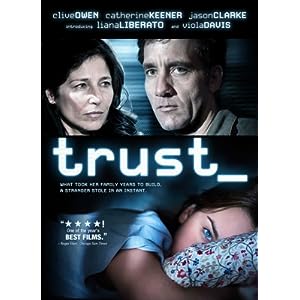 I like Clive Owen, but he seems to be picking some bland movies lately. 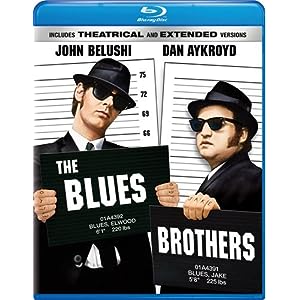 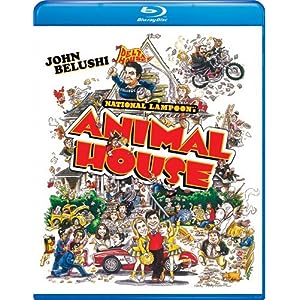 A PLEDGE PIN!? ON YOUR UNIFORM!? 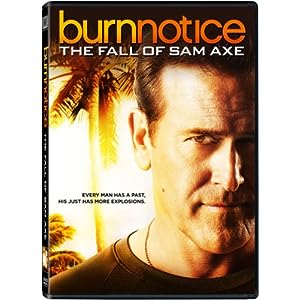 I like Bruce Campbell and Burn Notice, but this seemed a little silly to do. This almost looks like a bad sci-fi channel movie in a way. 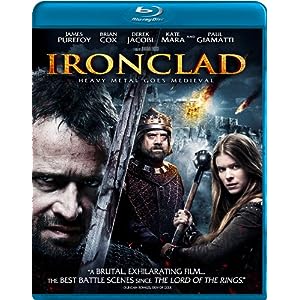 I saw this movie being displayed ALL over Paris. It actually looks pretty damn good and bloody. A movie about the Knights Templars that looks like an action pack, gritty movie. I’m game! 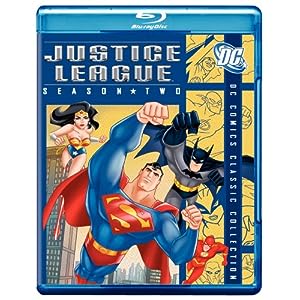 Conan The Adventurer: Season One 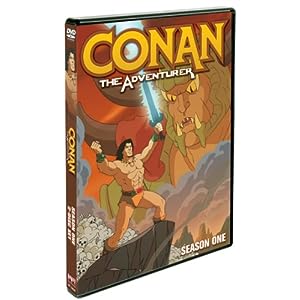 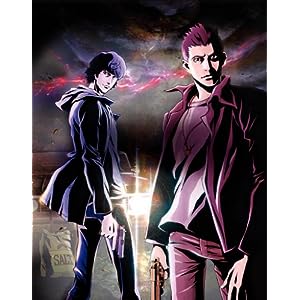 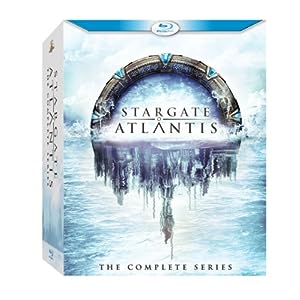