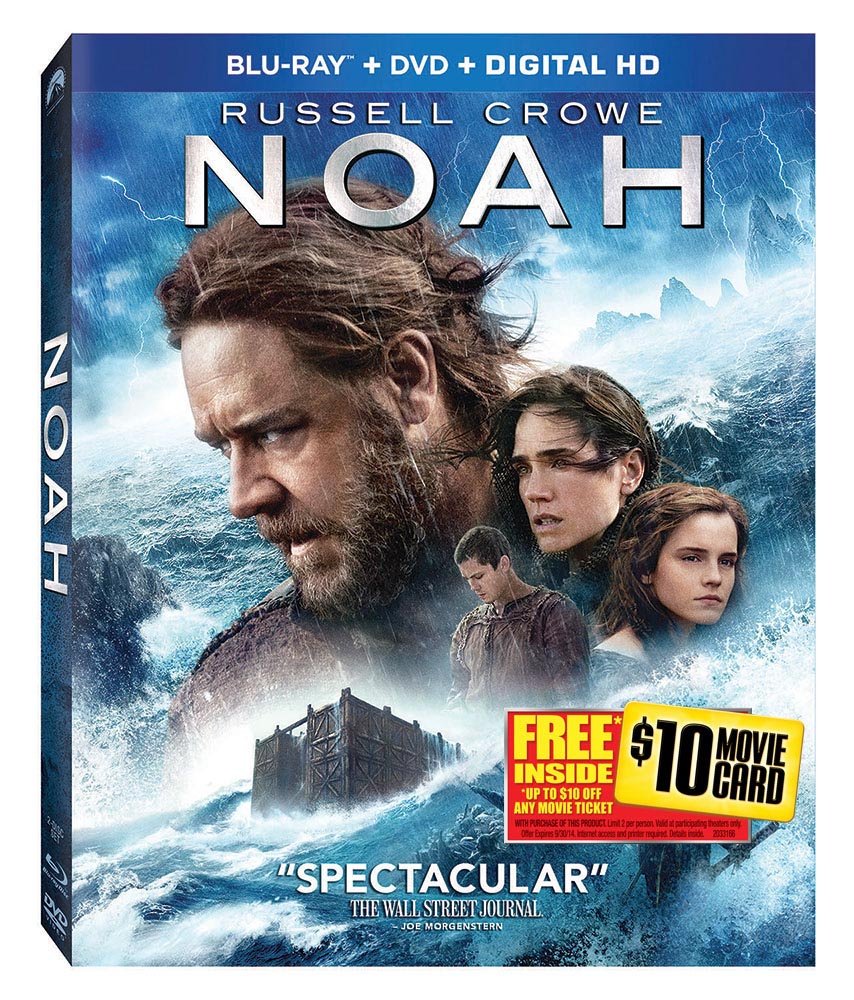 Majorly flawed fairytale that is visually stunning. Do people actually people in this horse shit?

The Other Woman [Blu-ray] 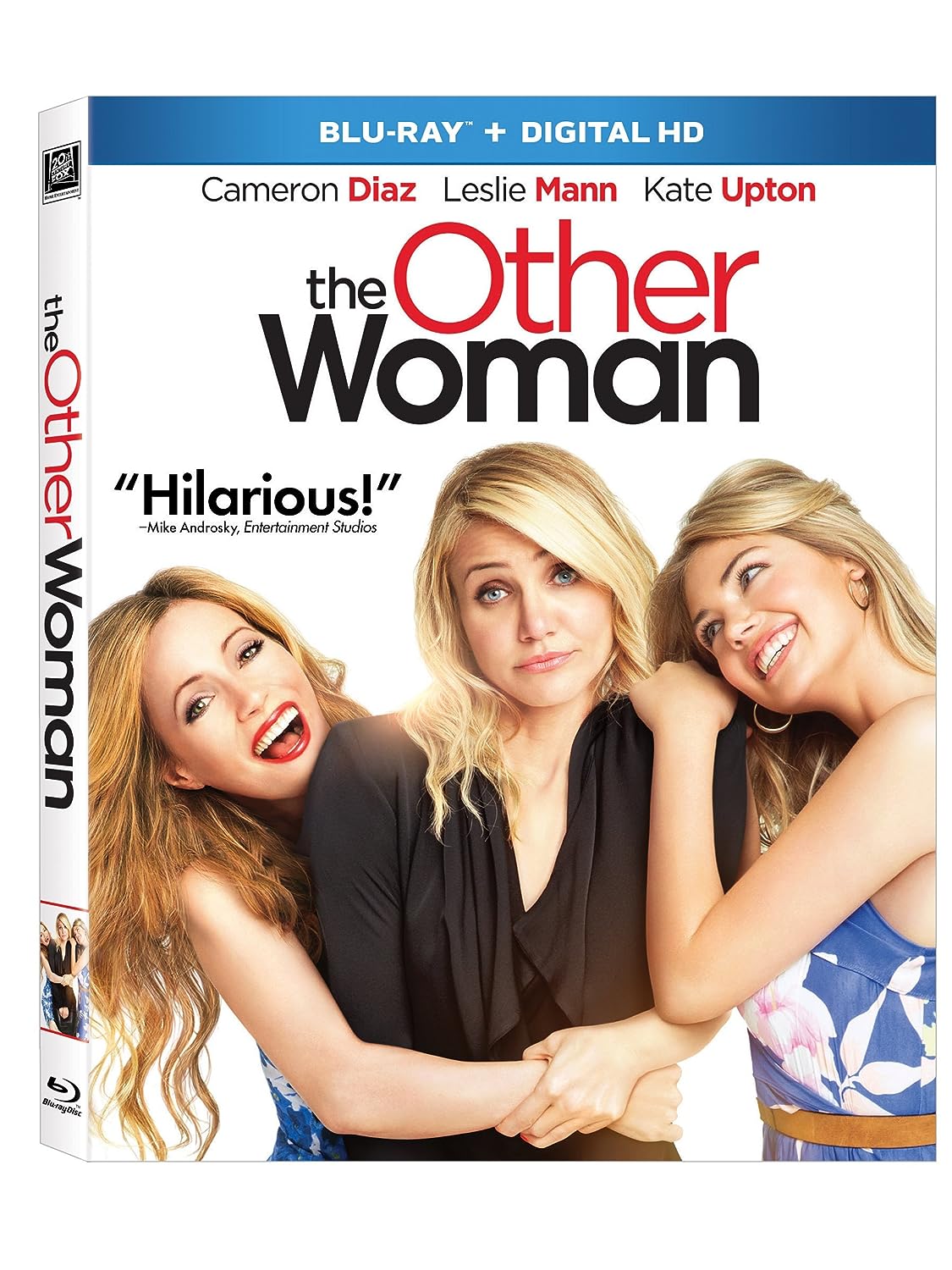 All I know is Kate Upton is in this movie and that’s 2 reasons to see this. 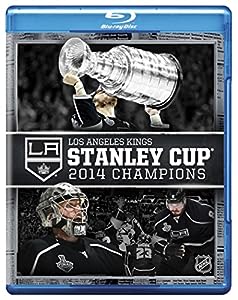 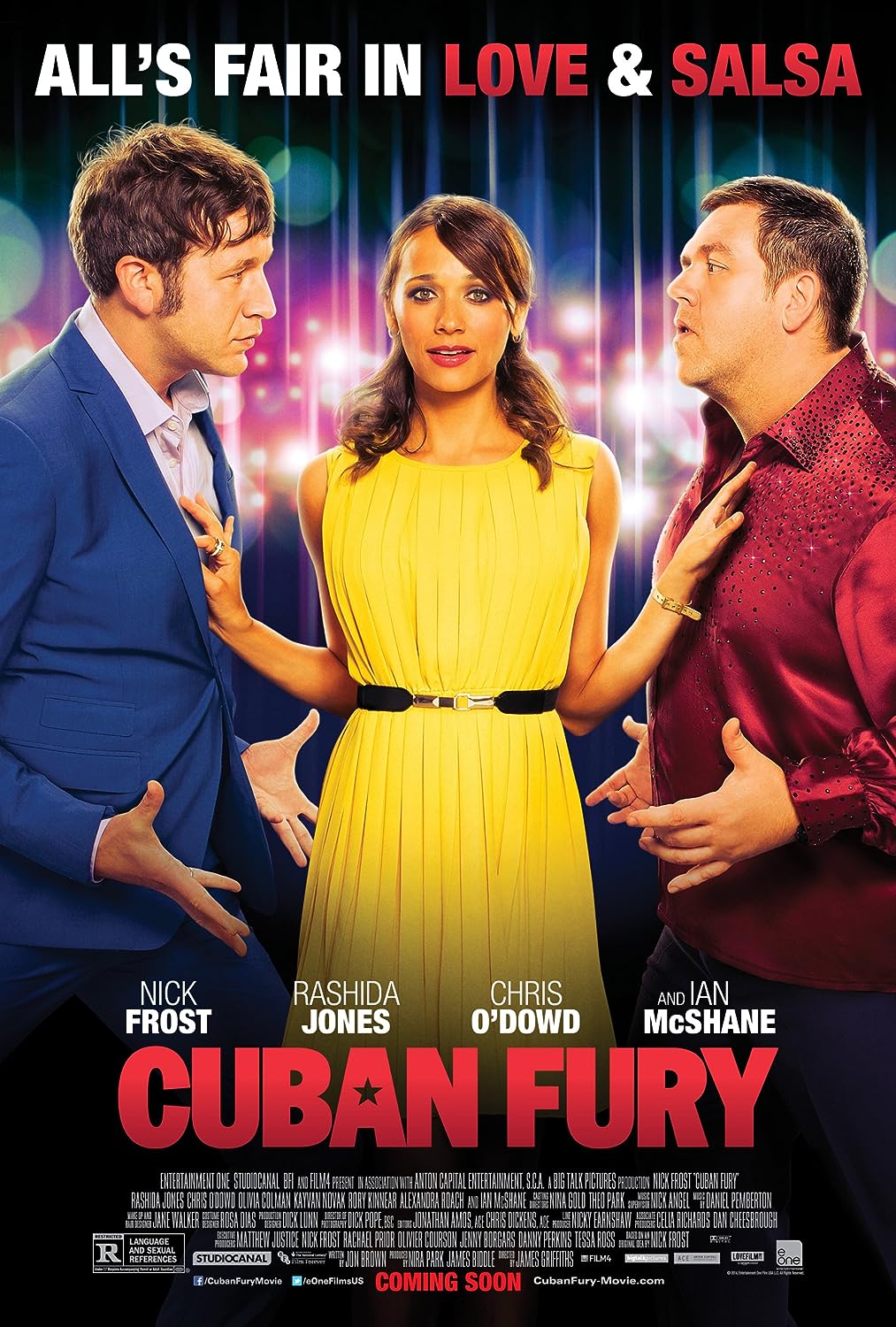 Chris O’ Dowd and Nick Frost in a movie together. Ok, I’m sold. 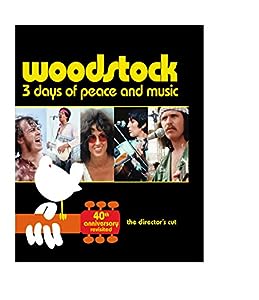 Watch a movie that features all your parents and grandparents bathing naked in a river and doing drugs. 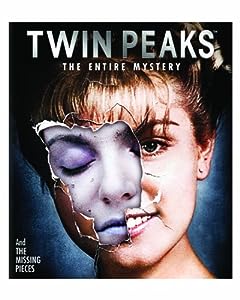 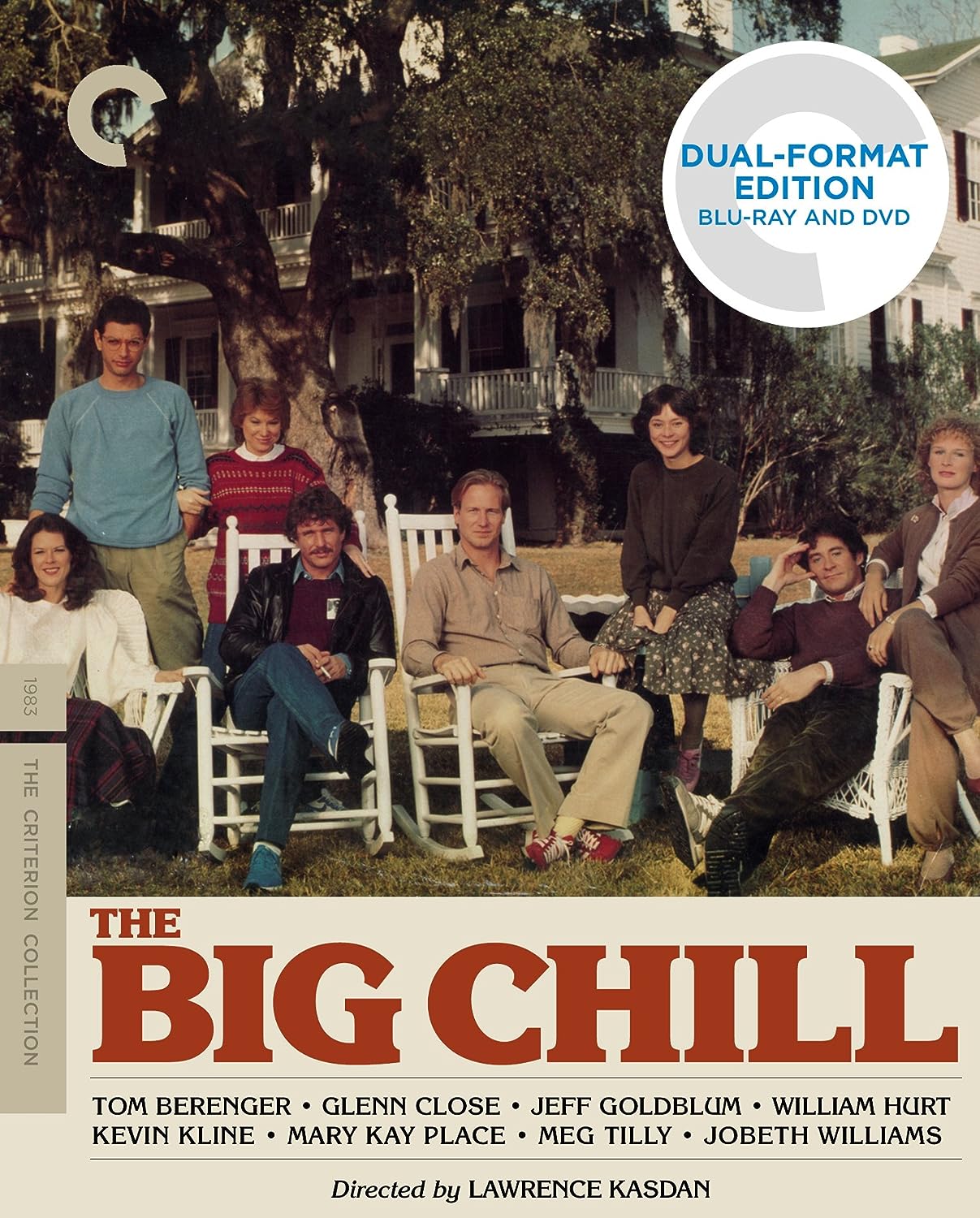 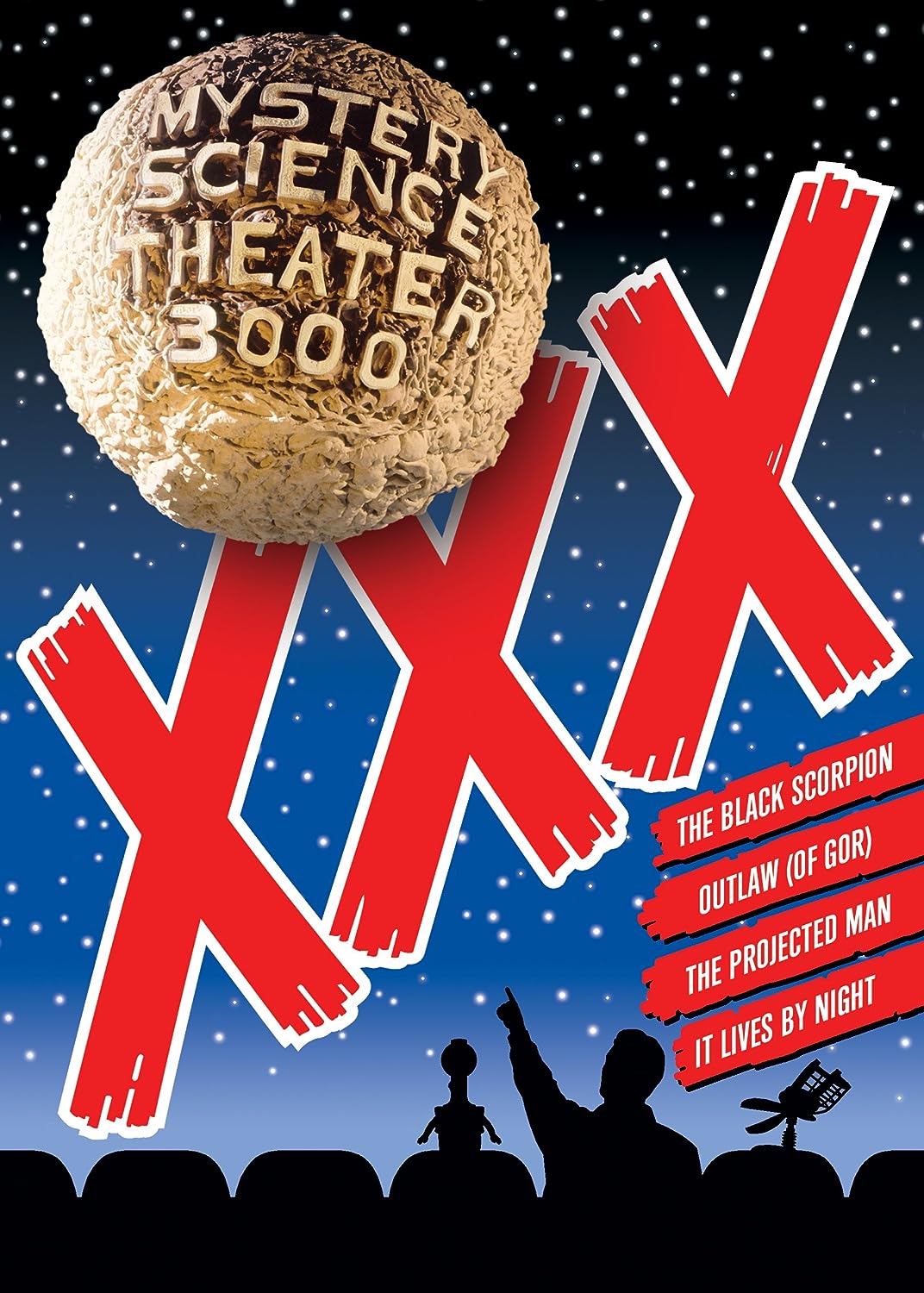 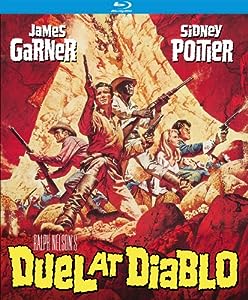 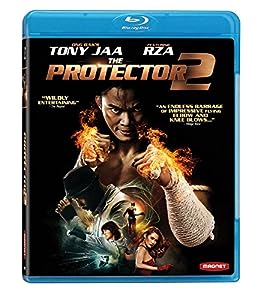 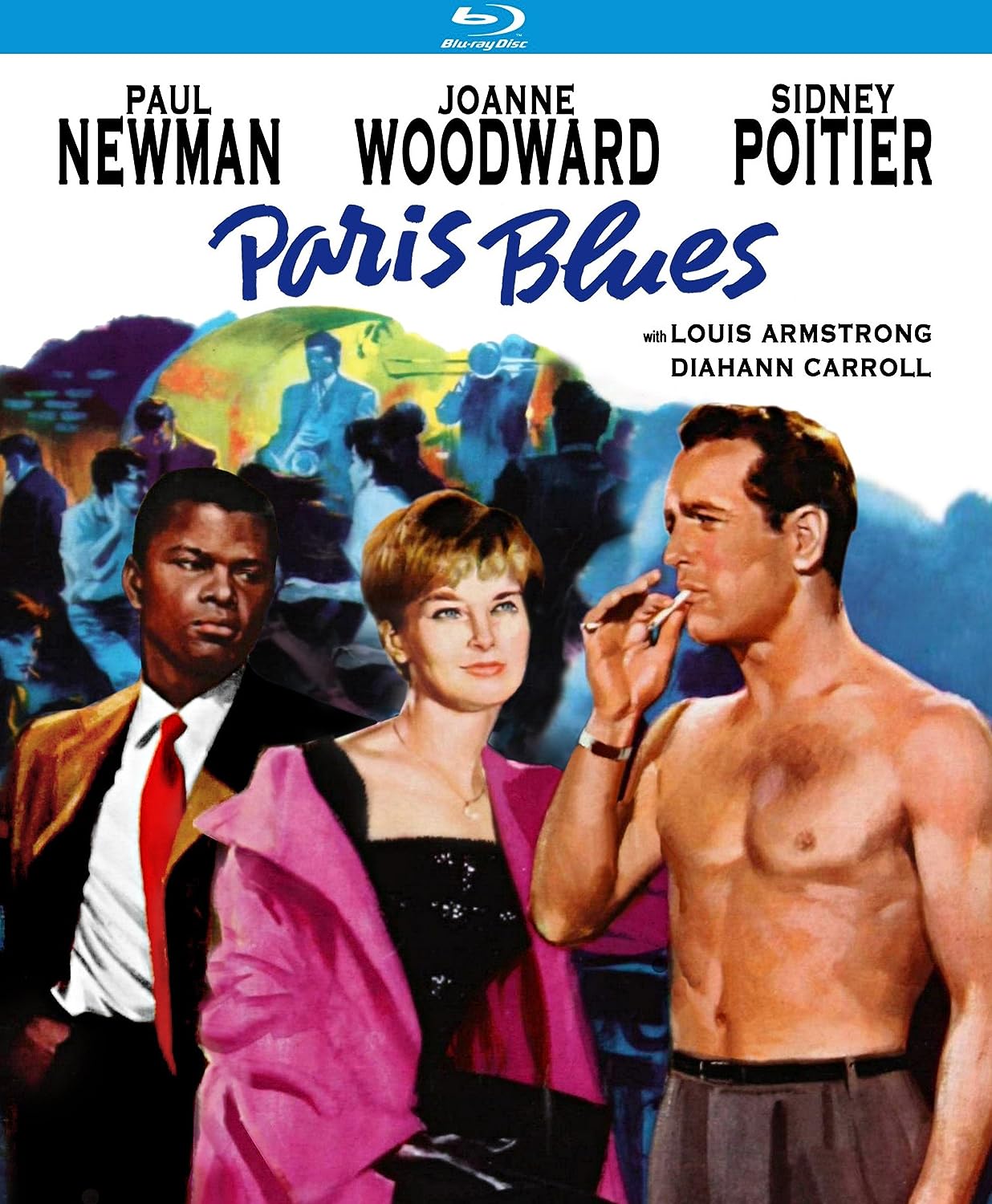