It’s time for the DVD/Blu-Ray Tuesday Roundup of July 31st 2012! Some of titles coming out today include: Total Recall (Mind-Bending Edition), Hatfields & McCoys, Mystery Science Theater 3000: XXIV, and more. Not a whole lot going on this week. Each week I’ll list the latest DVD/Blu-Ray releases and point out the ones worth buying. I can’t review everything I get so this serves as a nice guide for what’s coming out each week. Plus, it’s just fun making fun of movies and TV shows! 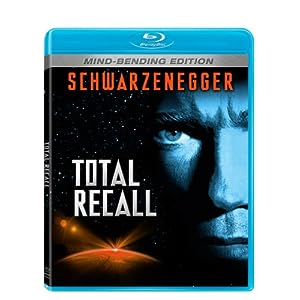 GET YOUR ASS TO MARS! 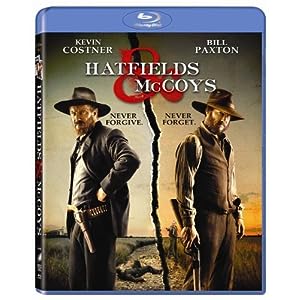 I liked Hatfields & McCoys but it was pretty much a bunch of rednecks shooting at each other for name calling. You called me what? *BAM!* 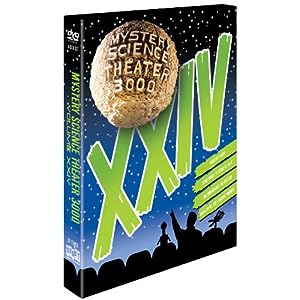 Love me some MST3K 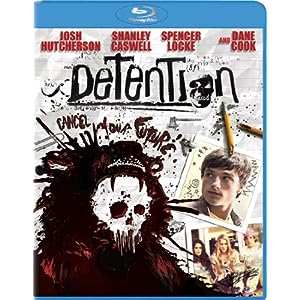 Hey let’s release a bunch crappy movies with Josh Hutcherson since he was in the Hunger Games. 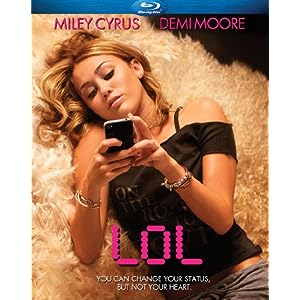 OMG TWFB = Oh My God, This Will Fucking Blow 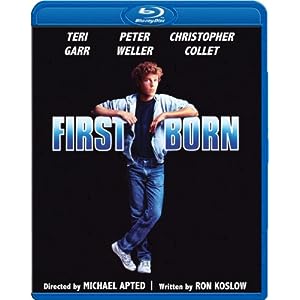 I don’t remember seeing this one. 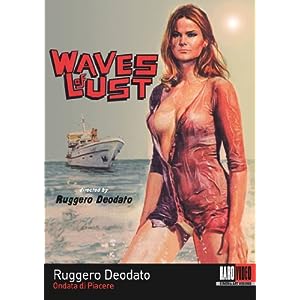 They just don’t make movie covers like this anymore 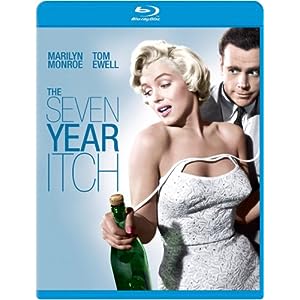 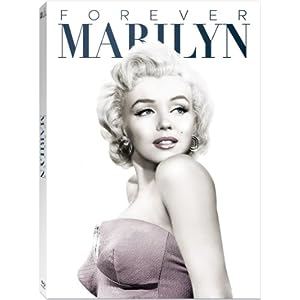 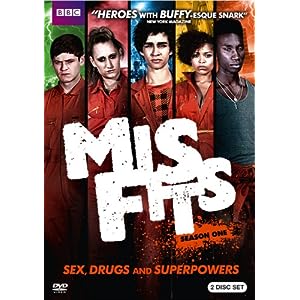