It’s Tuesday, July 6th, the first DVD/Blu-Ray Roundup of July 2010. Let’s get on with the DVD/Blu-Ray Tuesday Roundup shall we?! Some of the notable releases coming out today include: The Girl With the Dragon Tattoo, Brooklyn’s Finest, A Single Man [Blu-ray], Life On Mars and other stuff. Each week I’ll list the latest DVD/Blu-Ray releases and point out the ones worth buying. I can’t review everything I get so this serves as a nice guide for what’s coming out each week. Plus, it’s just fun making fun of movies and TV shows!

The Girl With the Dragon Tattoo 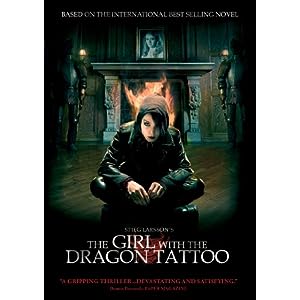 Of course she has a dragon tattoo, The Girl with A Flower Tattoo doesn’t seem cool enough. 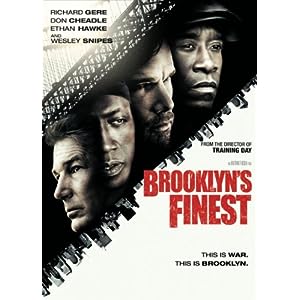 This has a decent cast, and is by Antoine Fuqua who directed Training Day. It’s probably worth a look. 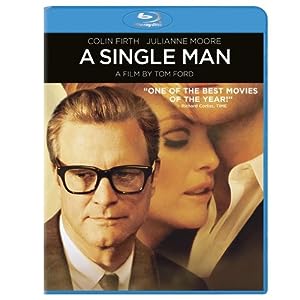 This is a critically acclaimed movie, but not sure I’ll get around to seeing it anytime soon. 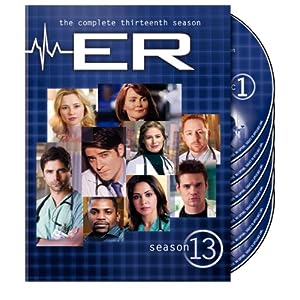 I can’t believe this show went on this long.

Jason and the Argonauts [Blu-ray] 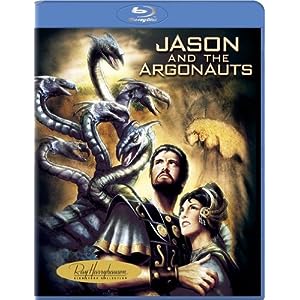 Classic movie but not sure how this will look on Blu-Ray. 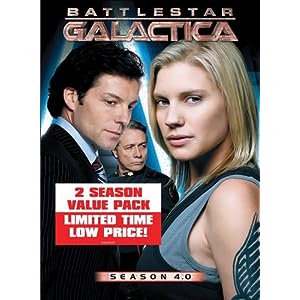 Doesn’t it look like that guy is staring at her chest? 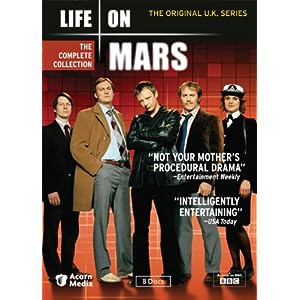 Haven’t seen either the UK or US version but I’m guessing the UK version is better. 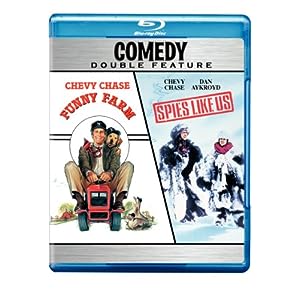 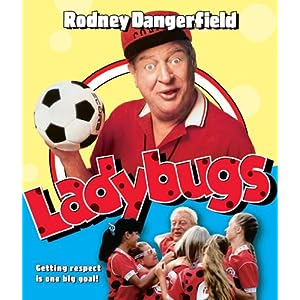 This Rodney Dangerfield comedy is actually pretty funny! I had such a crush on Vinessa Shaw in this movie too. 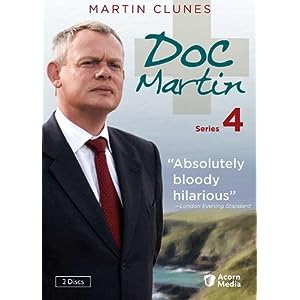 Is this about the boots guy? 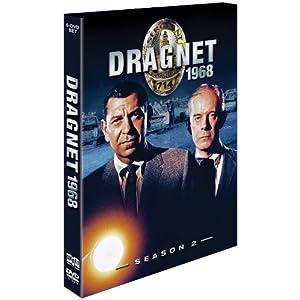 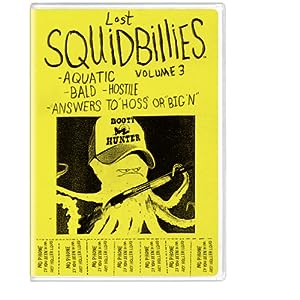 Just some Adult Swim shows are just too weird to watch. This is one of them. 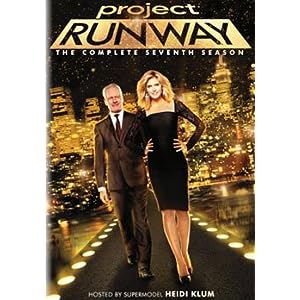 I like Heidi Klum, but not enough to watch this series. 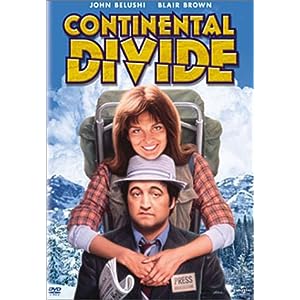